Facundo Campazzo He had a great performance (double-double with 18 points and 7 of 10 shooting, 12 assists and 4 steals) in the Denver Nuggets’ beating of a defenseless Portland Trail Blazers without Damian Lillard or CJ McCollum.

The Nuggets scored 21 three-pointers out of 41 attempts, made 62.7% of their field goals, their eleven players who stepped on the track left with a point in their locker and Nikola Jokic stayed very close to the triple-double (20 points , 8 rebounds and 7 assists).

The Milwaukee Bucks thrashed the Golden State Warriors on Thursday in a day in which the Memphis Grizzlies continued their triumphant walk by adding their eleventh victory in a row and the Brooklyn Nets crashed at home against the Oklahoma City Thunder.

Apart from the five games of the day, the NBA left two headlines: Damian Lillard’s surgery for an abdominal injury and for which he will miss at least six weeks with the Portland Trail Blazers; and the trade of Cam Reddish, Solomon Hill and a second round draft pick to the New York Knicks in exchange for Kevin Knox and a first round draft pick to the Atlanta Hawks.

The Milwaukee Bucks shattered the Golden State Warriors in a game that they won by 39 points at halftime and in which an almighty Giannis Antetokounmpo achieved a triple-double of 30 points, 12 rebounds and 11 assists.

The Mexican Juan Toscano-Anderson played 18 minutes with the Warriors in which he had 9 points (3 of 5 in triples), 2 rebounds, an assist and 2 steals.

With suffering until the last moment, the Memphis Grizzlies extended their fabulous winning streak to eleven by beating the Minnesota Timberwolves.

The hero this time was John Konchar, excellent in the shot (15 points with 6 of 7 shots), unstoppable in the rebound (17, 3 of them offensive) and who scored the final triple with 1.02 to go.

Anthony Edwards (30 points, 2 rebounds and 4 assists) led a Wolves in which the player of Dominican origin Karl-Anthony Towns also shone (25 points with 11 of 17 shooting, 9 rebounds, 3 assists, a steal and 2 plugs in 30 minutes).

The Spanish Santi Aldama did not have minutes with those of Memphis.

The euphoria lasted very little for the Brooklyn Nets, who on Wednesday destroyed the Chicago Bulls (leaders in the East) at home but today fell at home and in a surprising way against the Oklahoma City Thunder, who arrived with five straight losses and as penultimate in the West.

Shai Gilgeous-Alexander came close to the triple-double (33 points, 10 rebounds and 9 assists) and overwhelmed a Nets without Kevin Durant and Patty Mills for rest, who failed from the perimeter (7 of 32) and in which the leading scorer it was James Harden (26 points on 7-for-22 shooting, 7 rebounds, 9 assists, 3 steals and 3 blocks).

Three times the Pelicans and the Clippers have faced each other this season and the three times have been won by the New Orleans team, who with Brandon Ingram (24 points, 5 rebounds and 6 assists) and Jonas Valanciunas (18 points and 16 rebounds) were once again the “black beast” of the Angelenos.

Terance Mann (15 points and 4 rebounds) was the top scorer for the Clippers who only made 29.4% of their three-pointers, who did not control the rebound (46 to 57 for the Pelicans) and who lost 15 balls (6 of their rivals).

Spaniard Serge Ibaka had 10 points (4 of 8 shooting, 2 of 4 triples), 6 rebounds and 2 blocks in 20 minutes for the Clippers coming off the bench.

His compatriot Willy Hernangómez did not have minutes with the Pelicans.

José Alvarado, an American of Mexican and Puerto Rican descent, left a good feeling for the Pelicans with 4 points (2 of 3 shooting), 8 rebounds, 4 assists and 3 steals in 15 minutes. 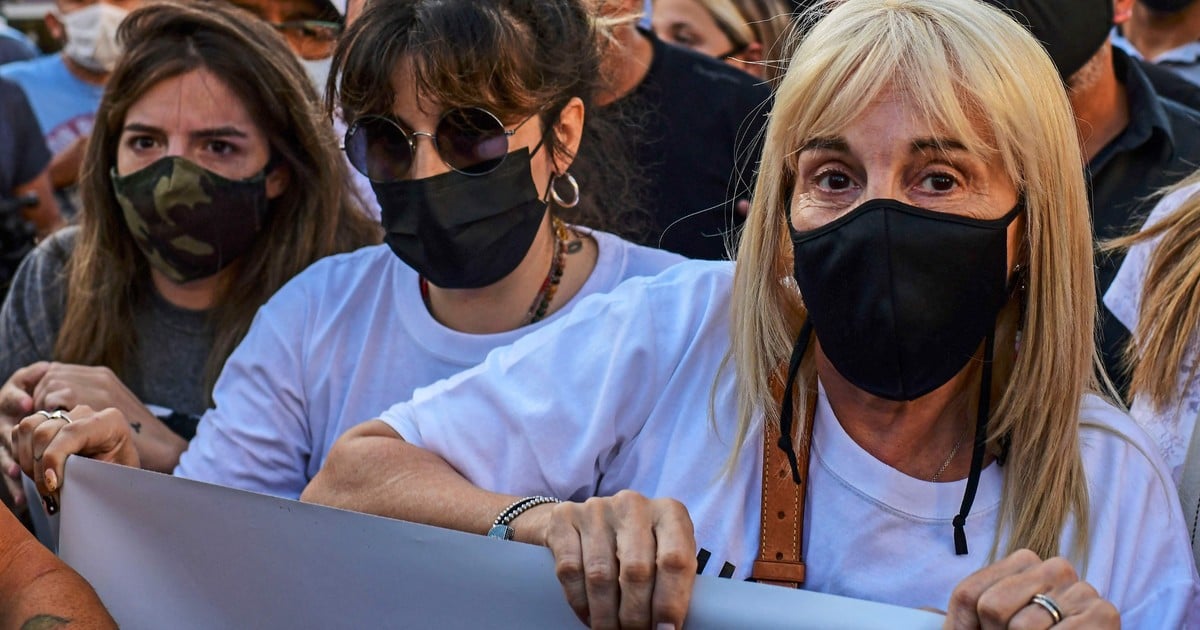 Dalma and Gianinna ask for oral and public trial 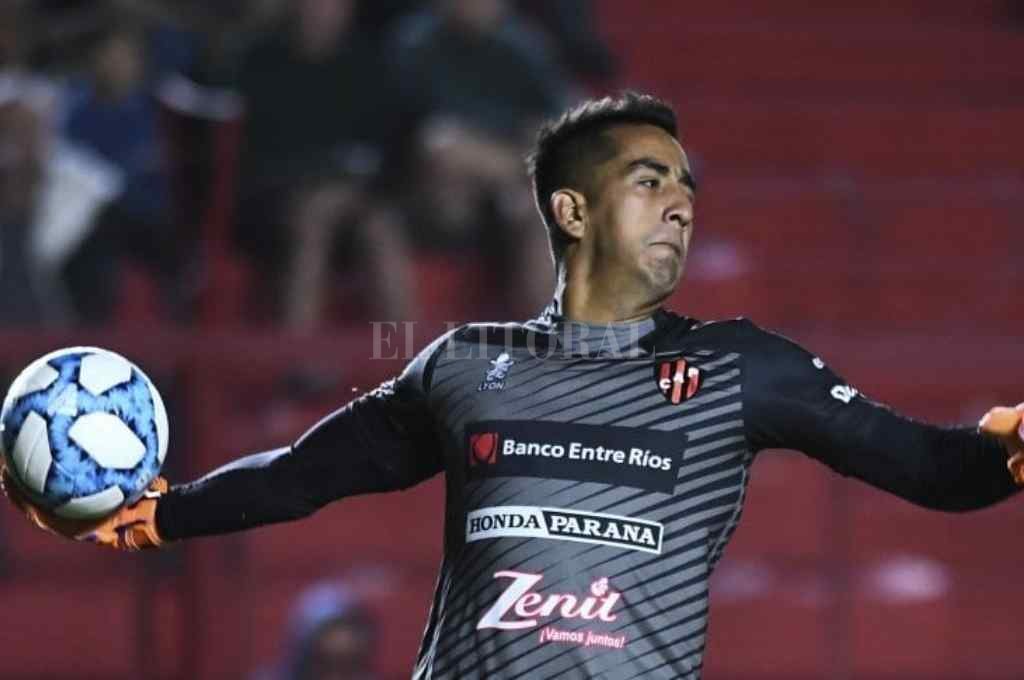 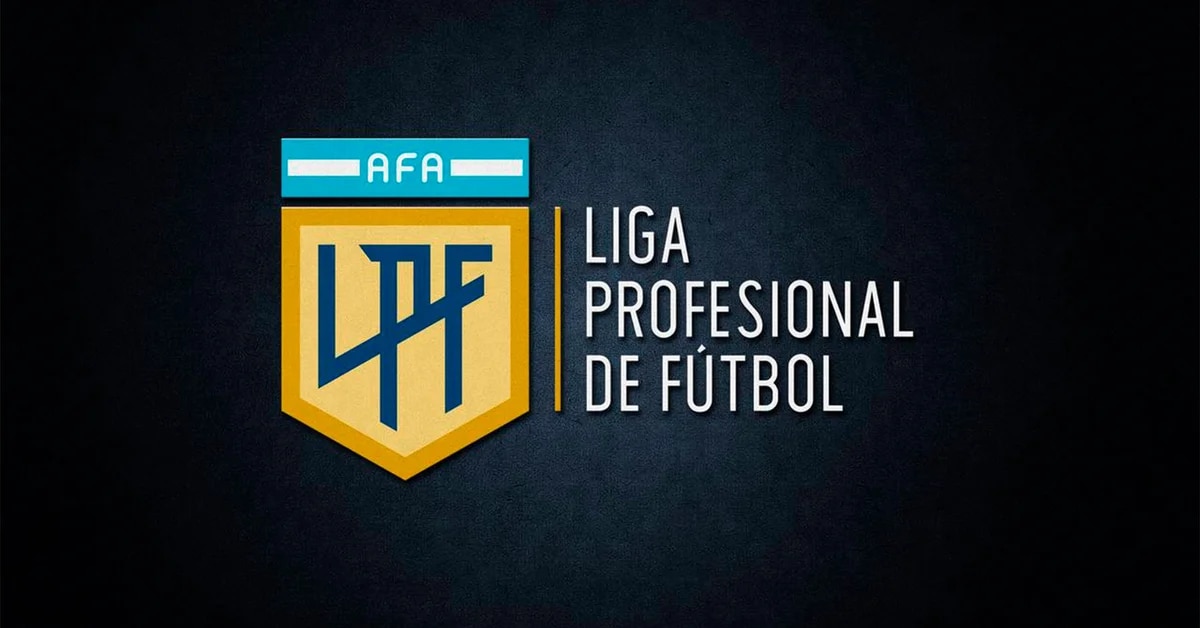 Students tied and Boca Juniors suffers: this is how tickets to the Copa Libertadores and South America are defined 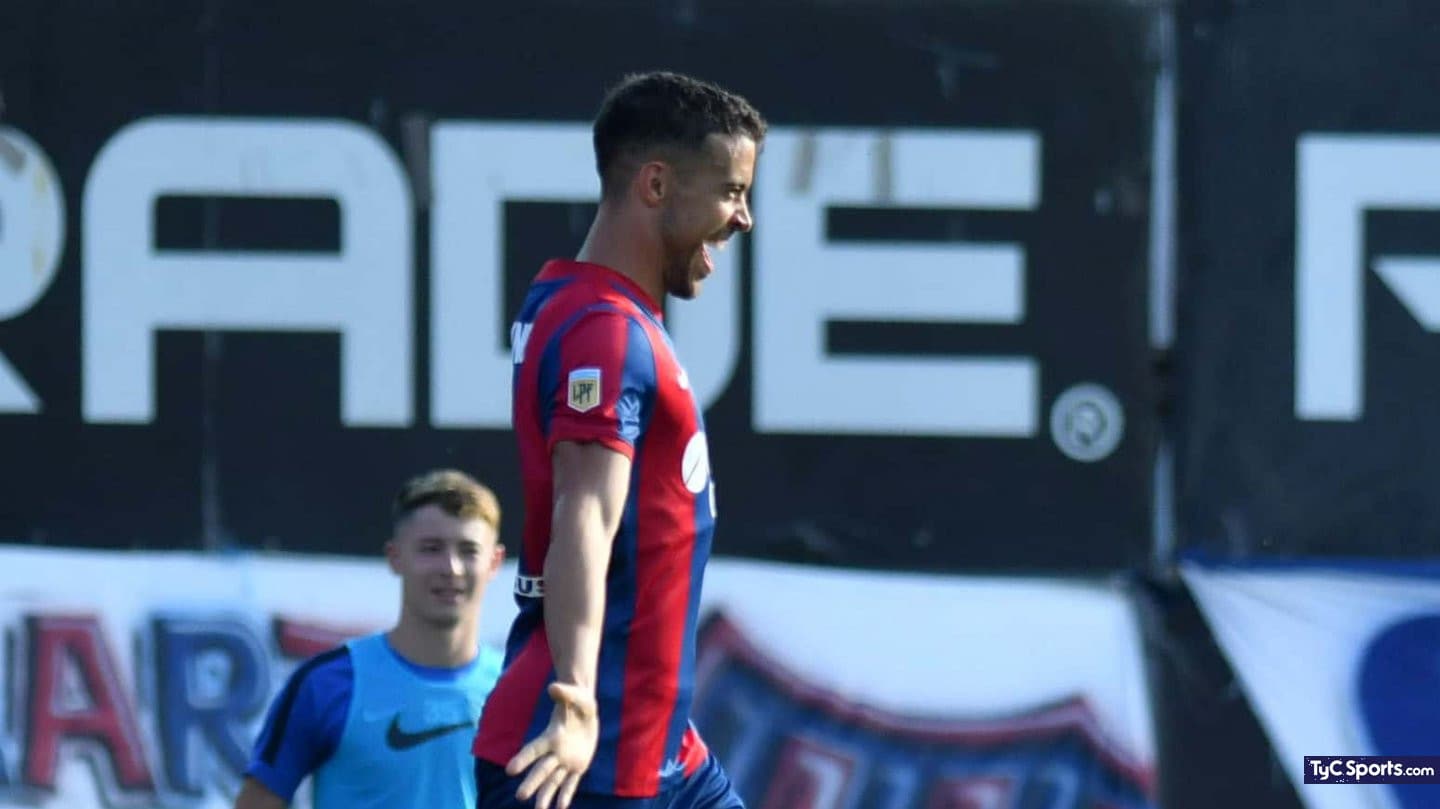