The cycle of Julio Falcioni was terminated in December, the date on which his contract expired, and since Independent decided not to renew DT, a decision that was prompted by the “Rolfi” Montenegro, the club’s sports advisor. And, of course, the “Emperor” didn’t like how they handled things.

First, the DT tried not to name the former footballer. “I told whoever had to express it. In that football we found out everything, very quickly. When things happen around you you find out very quickly, and that’s the way it was. I told whoever it was that he was wrong”, he assured.

And I add: “He should have told me ‘look, Julio, we’re going to reach December 31 and I want to change.’ If he told me that, I would have accepted it in a very good way, I would have even collaborated in the search for who could be the right man, but no was the way. They are the things that happen in this football “.

To cut the mystery, Falcioni revealed that this talk was with “Rolfi”: “I spoke with Rolfi (Montenegro) and told him that he had made a mistake in the form and that his work was starting very badly. He was with us every day and he had called a certain technician. He recognized it, he told me that he was wrong and there it ended “.

Beyond this, he recognized that Montenegro had every right to choose another coach: “Just like I told you he was wrong about that, It seems very correct to me that he wants to work with the technician that he wants to bring, or that he thinks it is convenient. It seems super correct and super logical to me, but if I am with you every day and from behind you called another person, it seems to me that that does not correspond “. 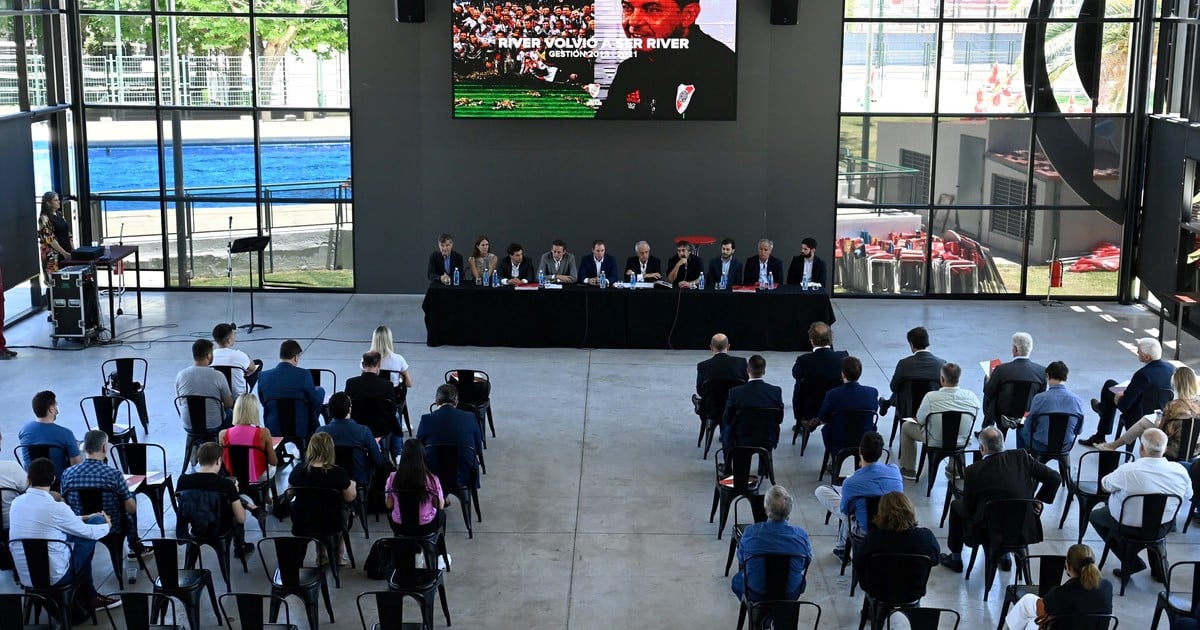 “In January I imagine Gallardo in the preseason” 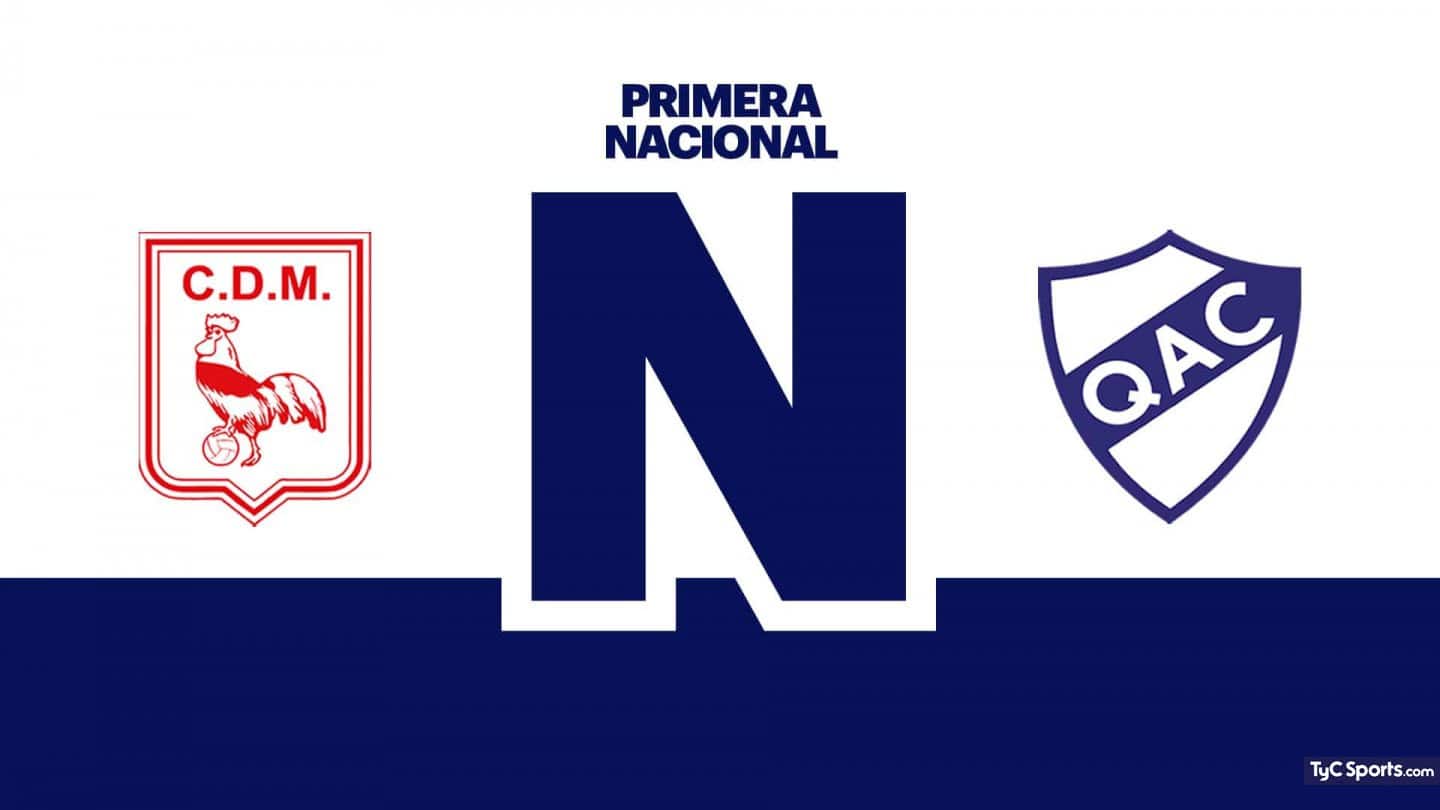 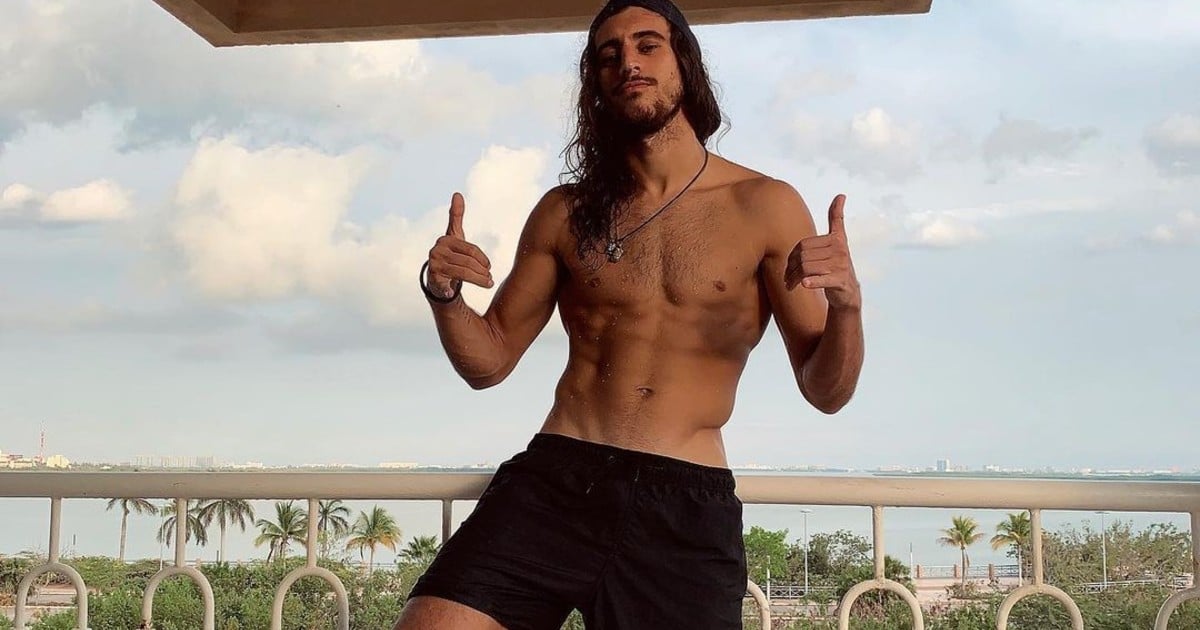 Scandal in Independiente: they contested Doman’s list and he erupted in anger