The Mediatonic studio has shared the details of everything that is to come to the game.

The sixth season Fall Guys is very close, and as usual in the Mediatonic studio, there will be plenty of content that players will be able to enjoy. Will be next November 30 when we can get a taste of everything revealed in today’s broadcast, including skins inspired by the PlayStation exclusive Ghost of Tsushima.

The sixth season will begin on November 30The most downloaded video game on PS Plus will receive 5 all-new rounds and obstacles, along with more than 250 outfits additional this season, called “Party Spectacular.” We will also have new levels of rewards that we can unlock.

The most impressive thing about the ad, however, was the crossovers that we will see this time. Jin Sakai, the protagonist of Ghost of Tsushima, will arrive at the title with two outfits with which we can dress our character.

Little Big Planet’s Sackboy will also be introduced in Fall Guys. From December 1st, we can participate in the Sackboy Challenge within the game, with new challenges awaiting us, and obviously with their well-deserved rewards.

Shortly after its first anniversary, Fall Guys continues to deliver more and more content to all of its players. Remember that the title is already on its way to the platforms of Xbox and Nintendo, but it was delayed, and we don’t have a release date yet. 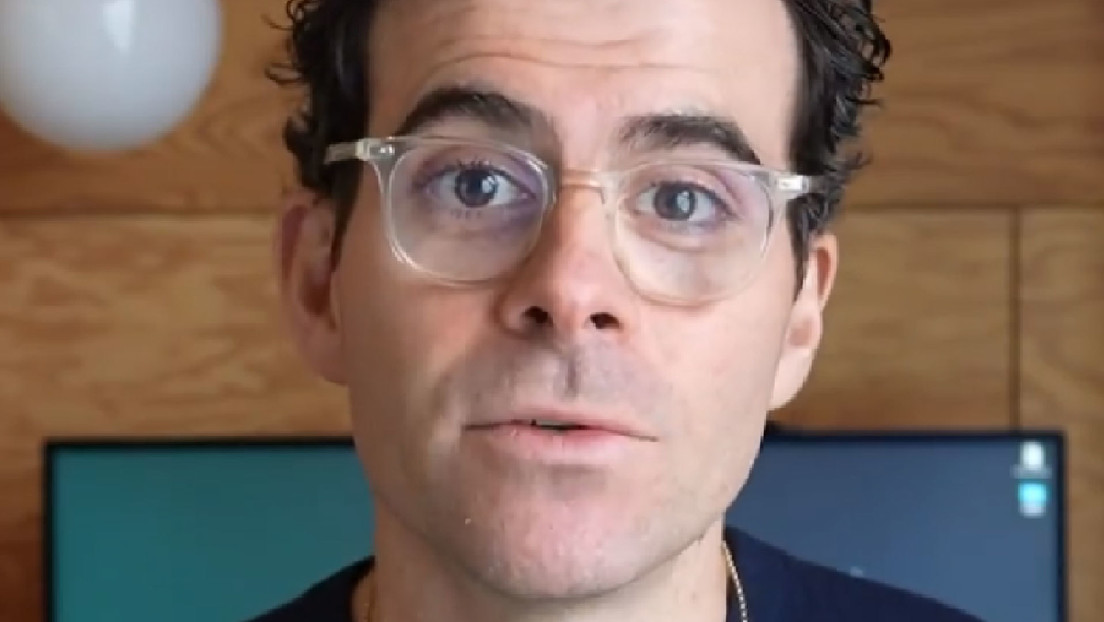 Halo Infinite: Standard difficulty is Normal instead of Heroic and 343i explains why 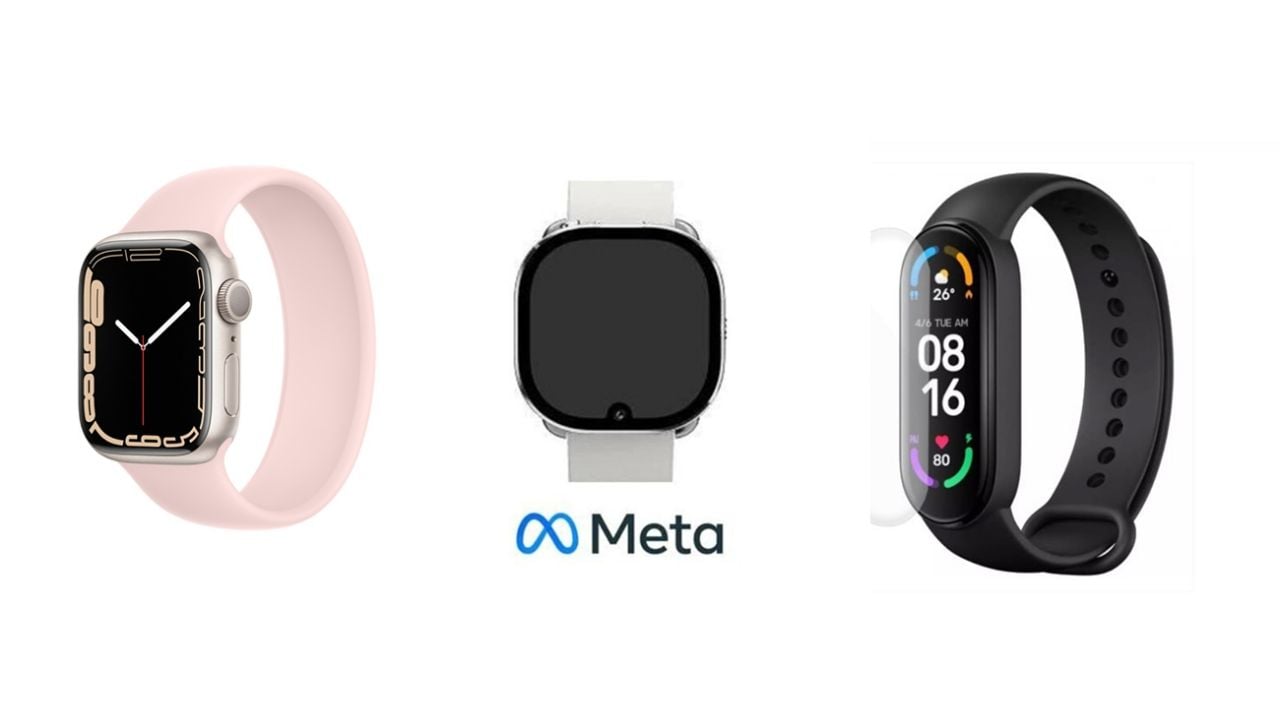