Studio director Todd Howard has confirmed that there are ideas for the fifth numbered installment of the RPG. Since Bethesda was acquired by Microsoft, we know that it would become one of the main legs of Xbox when it comes to headlining big blockbusters. However, until now we have had to settle for the announcements of games that will arrive in the future and, although we already know which ones they prioritize above the rest, this week there has been talk of another future title: Fallout 5.

The fifth numbered installment of the saga is a reality, as Todd Howard has commented in statements to IGN. The studio director has confirmed that it will arrive, as he has many things planned for it, but we will have to wait a long time to see it, because ahead are releases like Starfield and The Elder Scrolls VI.

“If I could wave my hand and throw it, I would,” he continues. “I’d like to find a way to speed up the work we do, but I can’t say much more today, or commit to anything. I can’t talk about when it’s going to arrive, other than saying that our priority is Starfield and then The Elder Scrolls VI“.

Let’s remember that the last title of the franchise published was Fallout 76, with a multiplayer concept that debuted with a multitude of problems behind it. Now, from Bethesda they ask us to give it a chance, but the fans of the saga are thinking about the fifth part, while they continue with expectation Starfield, which aims to be one of the biggest RPGs of the next few years. 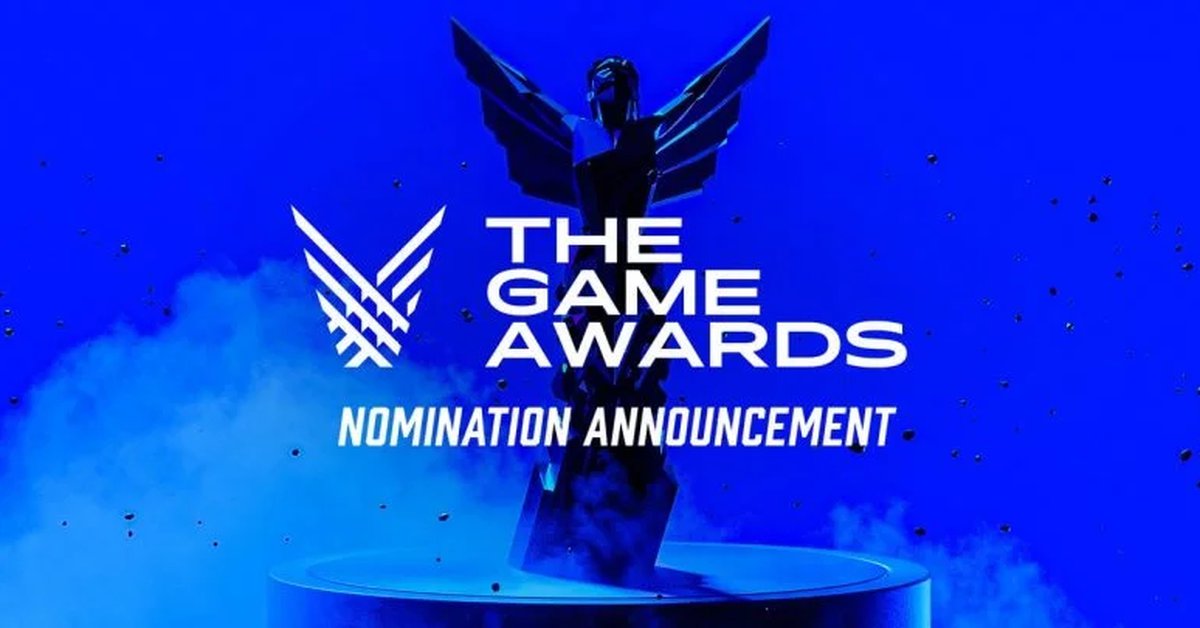 Best Game of the Year 2021: These are the 13 Sony video games that will compete for the award 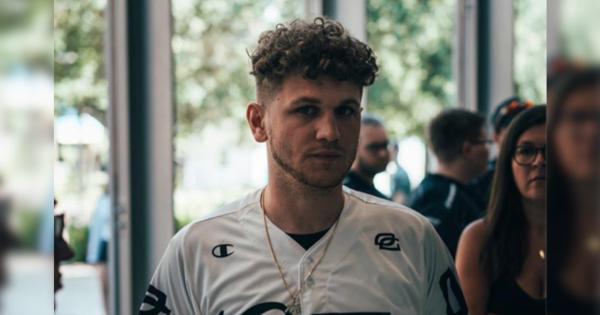 “Vanguard is a spit in the face of Call of Duty”, assure professionals WhatsApp: new update is focused on photos, links and stickers 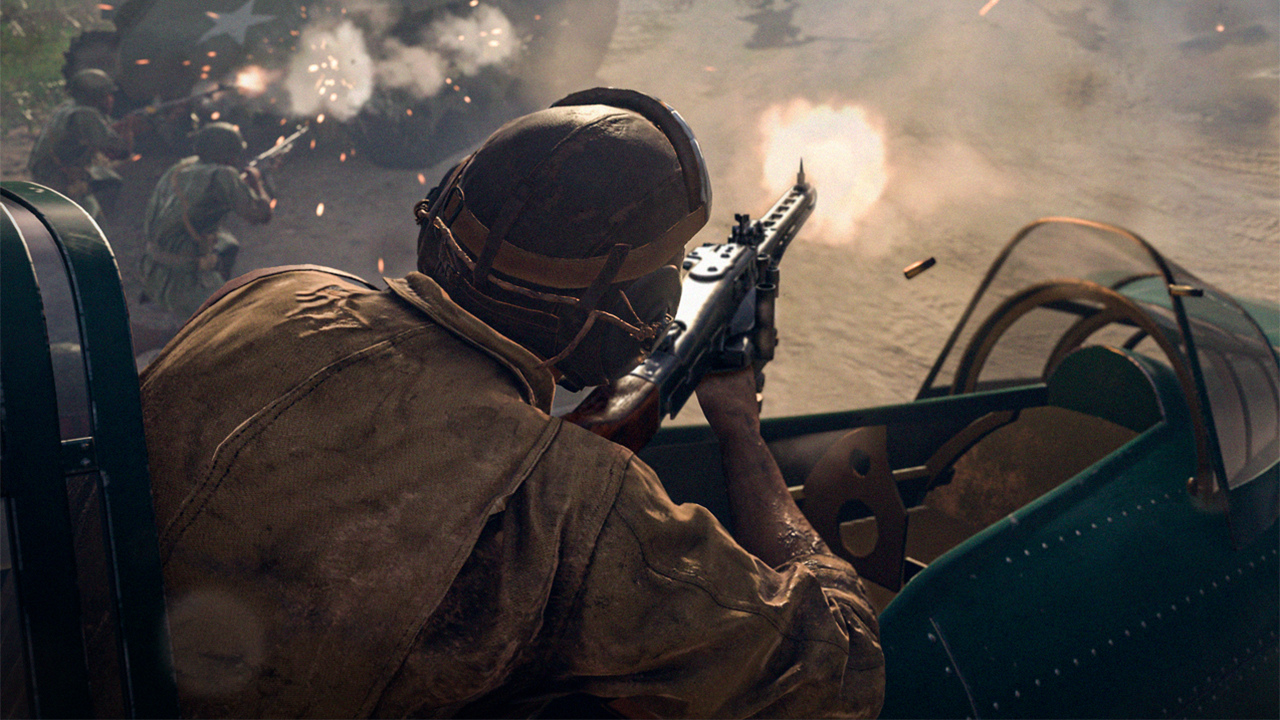 Vanguard uses Nazi symbols without fear, but respecting the regulations of each country