The prosecutor’s intervention came after the complaint filed by a representative of the Optics Chamber of Salta against the defendants, who, without having a license plate, were engaged in the illegal sale of glasses and issuing medical prescriptions.

The complainant maintained that she became aware of the activities carried out by the accused through social networks and via WhatsApp. Subsequently, police personnel went to the neighborhood center in the Miguel Ortíz neighborhood, where the defendants carried out their illegal activity.

Faced with the requirement of the titles that enable the exercise of the profession, neither of the two could prove their professional registration or authorization for the activity carried out, as stated in the decree of imputation of the prosecution.

During the impeachment hearing, both defendants abstained from testifying. From the complaint, it emerged that the accused were not registered on the list of qualified professionals. It was also confirmed that, to comply with this criminal scheme, they had posted advertisements on social networks and WhatsApp.

For their part, the entities that bring together ophthalmologists expressed their repudiation of the practices exercised by false doctors and denounced that this had been happening for a long time, and that many politicians promoted these activities. 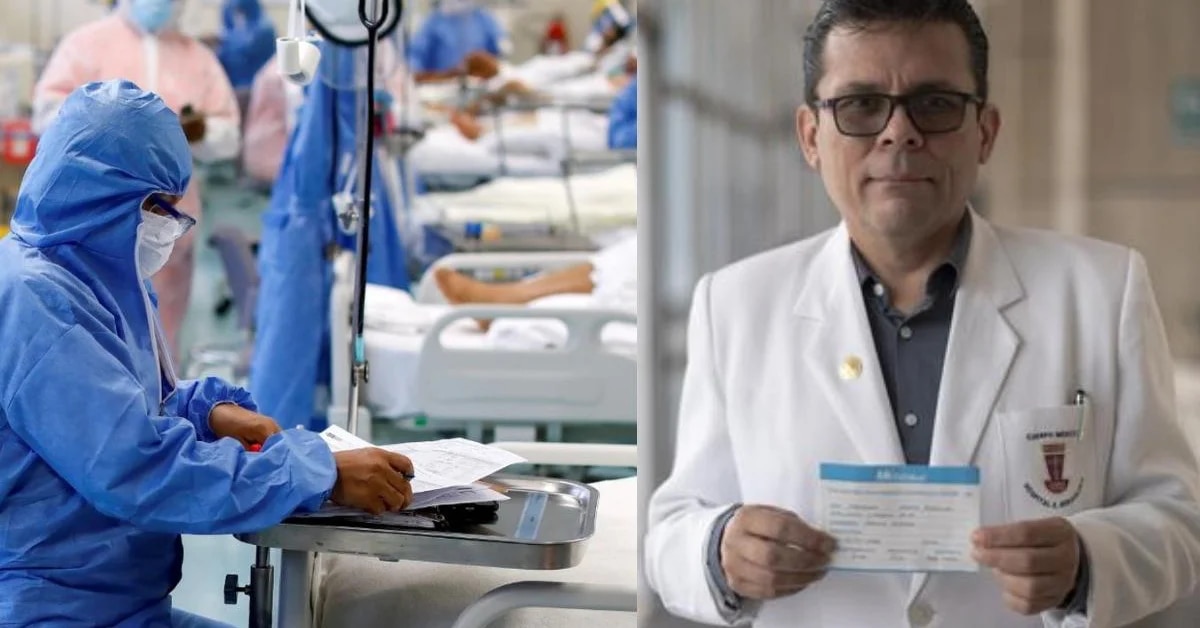 Peruvian Society of Intensive Medicine: “Most unvaccinated ICU patients are between 20 and 40 years old” 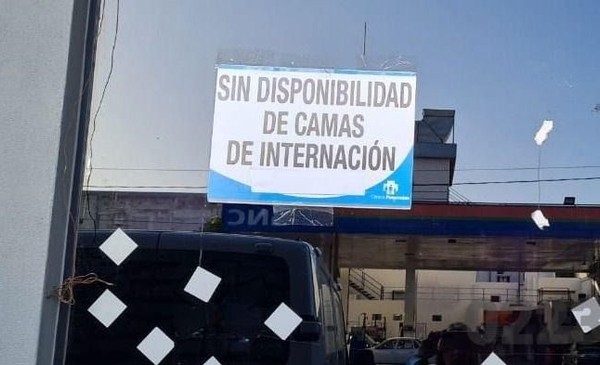 Once again, the Pueyrredon clinic runs out of hospital beds