After the, we could call, incident caused by the departure of the Netflix series on the eve of its return, tonight at 9:00 p.m. we will be able to see for free on the SciFi channel of Pluto TV, the first two episodes of season 4 of ‘ Star Trek: Discovery ‘.

Of course, almost as a tribute to the classic series, We can only see it live and dubbed into Spanish, at least in Spain. Removing this return to the era of linear television – as a platform I find it very interesting, but these things take a lot back – I admit that I really wanted this return … and the wait is worth it.

But it’s strange getting into the new episodes of ‘Star Trek: Discovery’ because the trio of Alex Kurtzman, Michelle Paradise and Jenny Lumet are tasked with making a fresh start for the series after season 3 closes a mega arc. And, in this sense, getting into the bridge commanded (this time yes) by Captain Burnham (Sonequa Martin-Green) it’s intriguing and somewhat disorienting.

A lighter start than usual

Putting an example and without being a complaint: the slight sequence with which the season opens —In which we see Book and Burnham on a first contact mission that goes awry — it seems more like ‘The Orville’ (or ‘Star Trek: Into Darkness’) than the saga itself. This somewhat surpasses the tendency to be more “trekkie” that we observed in season 3.

Something that can be seen well on the bridge, where we see that the crew has benefited from these months of routine missions. Obviously, this apparent tranquility of the first minutes will be interrupted by presenting the great threat to which the ship (and the Federation) will clash. An anomaly that is light years wide that attacks everything that is found and that is capable of taking planets out of their orbit and destroying them.

This will put the entire crew to the test, who will be in grave danger by providing us some of the most exciting scenes we’ve seen in a long time in the science fiction saga. It gives us a good dose of more than welcome action and mystery surrounding this unknown and unpredictable threat.

Here the scriptwriters do a great job of balancing these moments of grave danger while continuing to explore the personal ties and the most intimate side of the characters, with their doubts and their own existential crises. Just as they allow themselves to reflect on the role of the action hero vs. that of a captain.

But no matter how much the characters develop, not everything works in these first episodes. The very subplot of Adira (Blu del Barrio), a character that has been somewhat enhanced with her incorporation as an ensign, with her boyfriend Gray (Ian Alexander) is lazy and heavier than it should.

In short, despite certain decompensations, season 4 of ‘Star Trek: Discovery’ it’s a pretty good starter. Fiction feels quite comfortable in this rich ultra-future universe to explore and, in this sense, we continue to have an effective and light dose of science fiction. We’ll see how it continues, but for now I’m still on board. 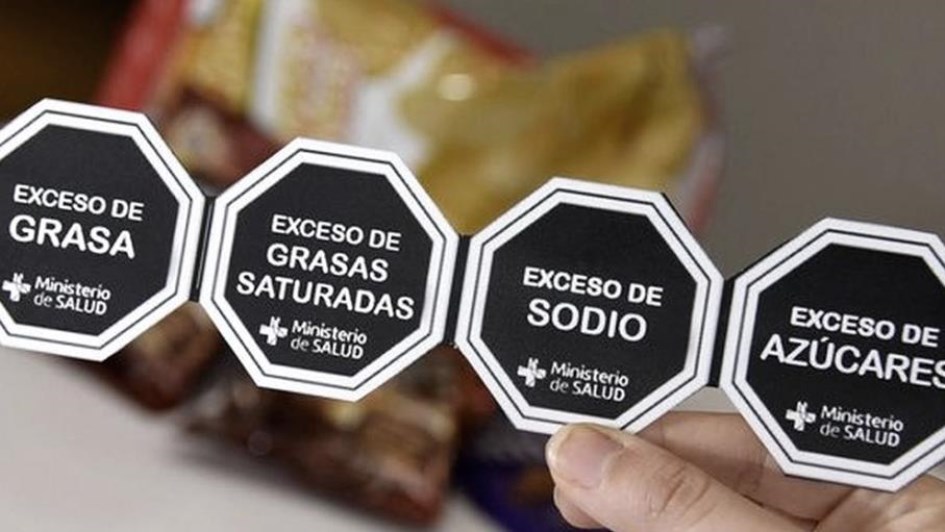 Labeled in the context of ‘public health’ – Opinion 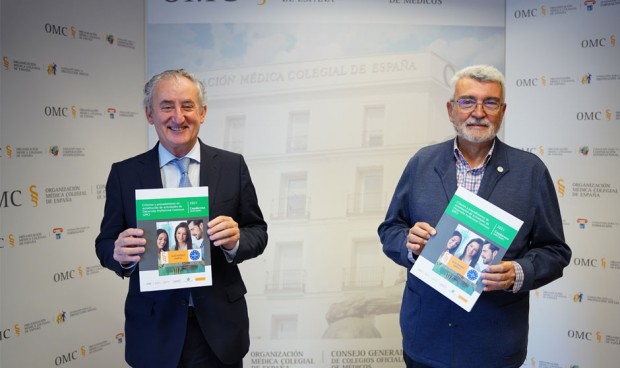 European credits for medical research: how to request them

Diabetes is listed as a cause of kidney failure, blindness and amputation: Dr. García Mateo