President Alberto Fernández will travel to China on February 5 to attend the Winter Olympics, in anticipation of the 50th anniversary of diplomatic relations between the two countries.

This was indicated to Argentine News high sources of the Casa Rosada, who detailed that the presidential entourage may not exceed 15 people, including the President, at the request of the authorities of the Asian giant.

At that point, they explained that the trip will take place in the midst of strict protocols due to the coronavirus, at a time when the world is going through a new rise in Covid-19 cases as a result of the new Omicron variant.

In addition, they entrusted to NA that during his stay in Beijing there is the possibility that the head of state will share a meeting with the president of Russia, Vladimir Putin, who will also visit the capital of China.

Although the completion of the trip is always subject to the national and international health situation, official sources indicated that it is still “too early” to have a tentative agenda, but clarified that “work is already under way” on it.

The visit prepared by the Casa Rosada is a strong gesture of support from the national government to China, given that the Winter Olympics were in the middle of the geopolitical dispute that exists between Washington and Beijing.

At the beginning of last December, the president of the United States, Joe Biden, announced a diplomatic boycott of the Winter Olympics in China, since he will not send any political representative.

In this framework, the national Executive must move carefully regarding the diplomatic relationship with China, with whom it forged close ties during the presidency of Cristina Kirchner, given the need to have US support in the negotiations for the debt with the Monetary Fund. International.

On November 4, Alberto Fernández participated in the inauguration of the fourth edition of the China International Import Expo (CIIE), the most important import and export fair in the world, to which he was specially invited by his counterpart from the People’s Republic China, Xi Jinping.

In a message recorded from the Casa Rosada, the President stated: “China is a strategic partner for my country in terms of trade, investment and financing and we know the enormous potential that our bilateral relationship has given the broad complementarity between the two economies.”

“We are united by a common vision as developing countries, and a strong relationship of friendship that is reflected not only in the status of Comprehensive Strategic Association that we have maintained since 2014, but also in the fruitful almost 50 years of diplomatic relations,” he stressed. Fernández at that time. 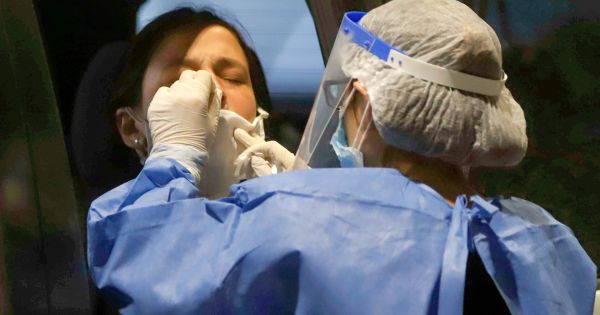 Micron variant: the 10 symptoms common to all infections 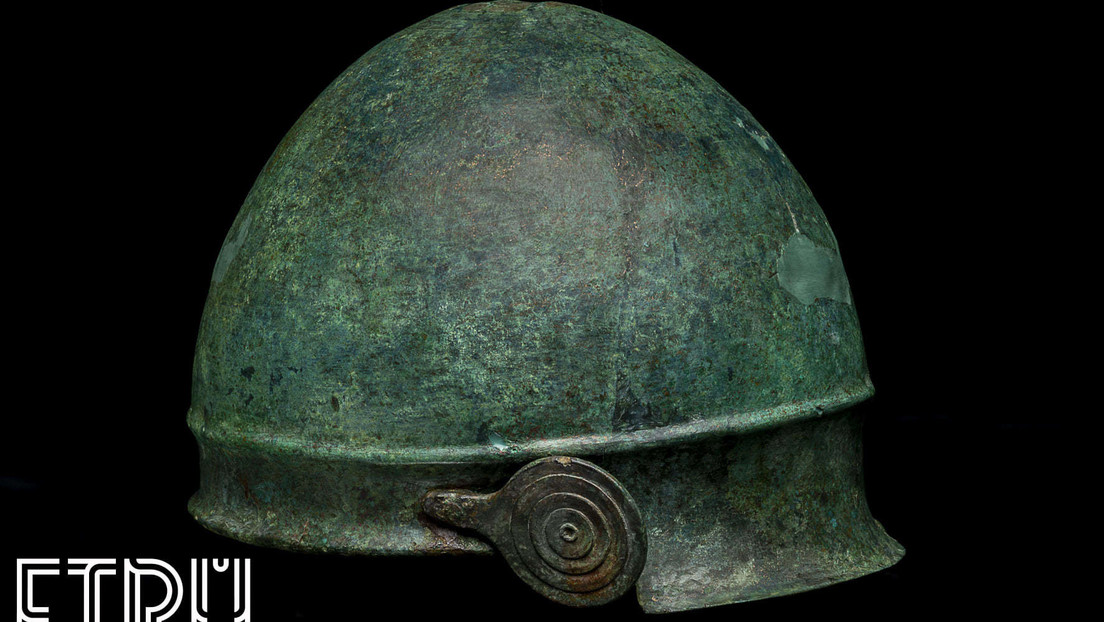 A “rare” inscription found on a 2,400-year-old helmet sheds new light on the Etruscan-Italic world of the mid-4th century BC (VIDEO) 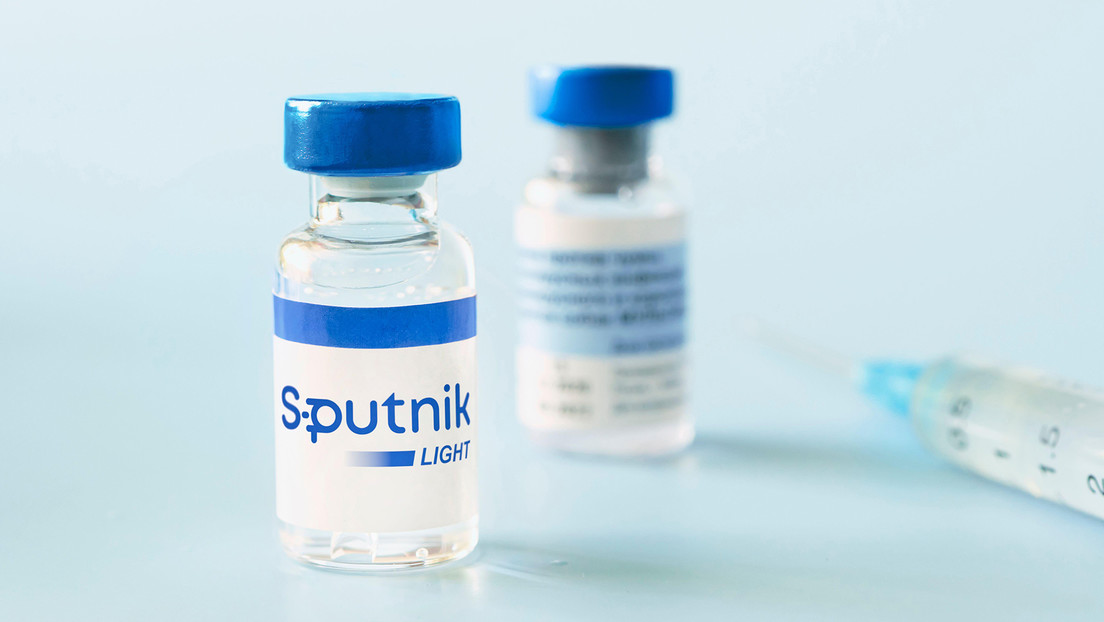 Single-dose Sputnik Light booster vaccine has “a high antibody response against the omicron variant” of covid-19, according to a study

Legal battle for the millionaire actions of financier Herrera