Ferrari present a new sports model worth 2 million euros and of which only 599 units will be produced. The Daytona SP3, third in the SP series (the 1 and 2 were the Monzas) is inspired by the triplet that the brand of the horse at the 24 Hours of Daytona in 1967.

Its base is that of a Ferrari LaFerrari Aperta, but with important modifications to give rise to a sports convertible type targa. It was designed by Flavio Manzoni and is inspired by the brand’s 60s models, such as the P3 / 4, P330 and 412P.

It features a sharp design with a multitude of interesting details including the headlights stand out, which look minimalist, but use a system similar to human eyelids: they retract when activated and reveal the entire optical group when opened.

Other striking elements are the rear view mirrors installed in the wheel arches, the butterfly wing style doors. Also the design of the windshield or the stamp of the rear, with a format of horizontal stripes and two rectangular exhaust outlets in a central position.

Inside has the two seats integrated into the chassis, as in some models of the 60, with a blue upholstery and four-point harnesses.

The cabin is focused on the driver, who has at his disposal all kinds of controls on both the steering wheel and the center console. In addition, It has an instrument panel made up of a 16-inch curved screen that gathers all the information.

It employs a modified version of the carbon fiber monocoque chassis of the LaFerrari Aperta, as well as other lightweight materials in their construction, such as kevlar and composites used in aerodynamics. This means that the Daytona SP3 weighs only 1485 kg dry, which is also distributed almost perfectly between both axles: 44/56.

And it is that Ferrari has chosen to make this model a supercar with traditional combustion mechanics, giving it a naturally aspirated 6.5 V12 heart, the F140HC block based on the one used by the 812 Competizione and which is the most powerful combustion engine the brand has ever built.

It develops no less than 840 hp at 9250 revolutions per minute and a maximum torque of 697 Nm available at .250 rpm, with the cut being at 9500 laps. It is associated with a 7-speed dual-clutch automatic gearbox and a rear-wheel drive system with limited slip differential.

As you might expect, the Daytona SP3’s performance is astounding: from 0 to 100 km / h in 2.85 seconds, from 0 to 200 km / h in 7.4 seconds and a top speed of over 340 km / h. And, as not everything is going in a straight line, it has all the technology of the Italian brand to be fast in curves, highlighting the Ferrari SSC 6.1 (Side Slip Angle Control) that includes the FDE (Ferrari Dynamic Enhancer). 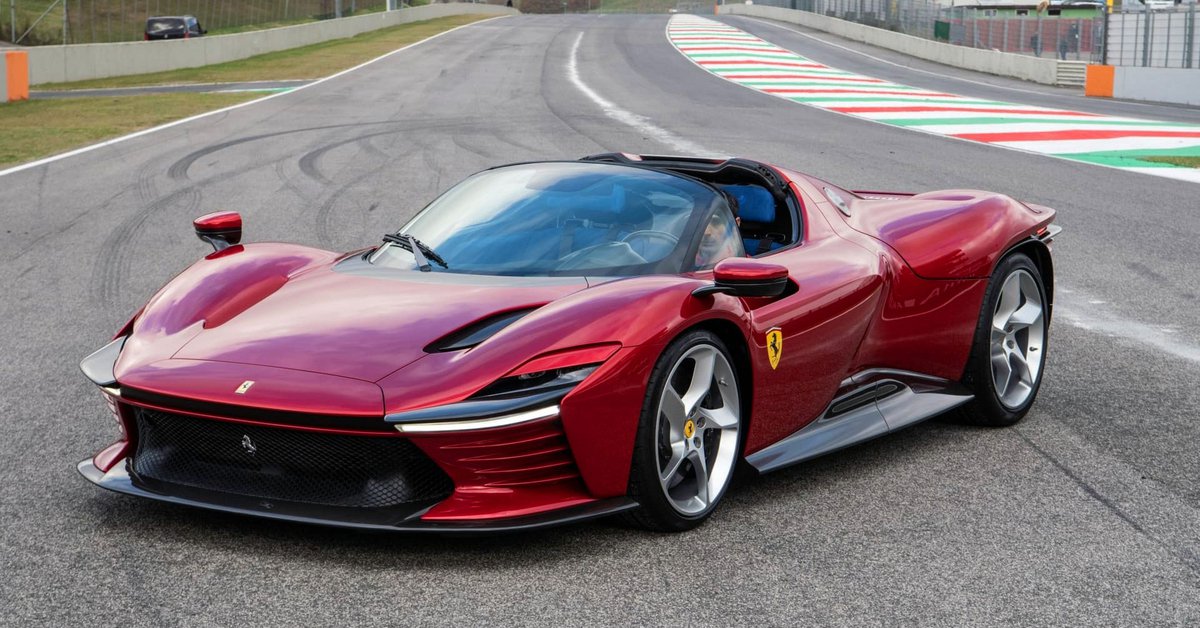 Daytona SP3, the new exclusive Ferrari that only a select few will be able to buy 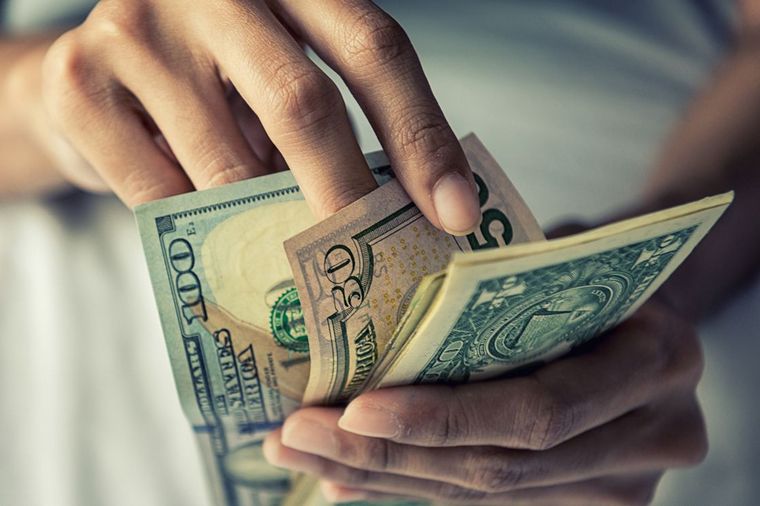 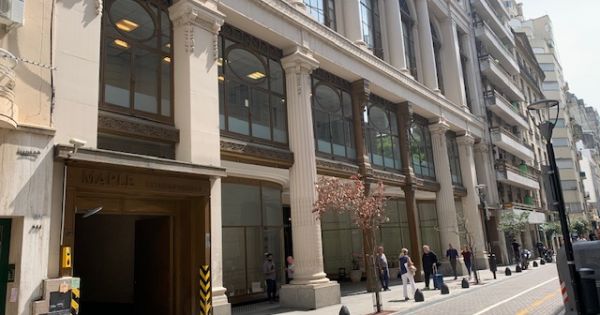 IRSA auctions one of its historic office buildings in the Microcentro