In this way, not only will the margin of error be completely eliminated, but also no time will be wasted in reviewing each action, which will make the matches more fair and fluid.

This change was already on the agenda of the World Soccer Motherhouse, which announced in June 2020 that it sought to “develop a semi-automatic technology to signal offside, to give the VAR more information that will simplify the referee’s decision-making and it will optimize the analysis of the images. ” Now it will land in the Arab Cup that begins on November 30 in Qatar.

The event that will have its eleventh edition will have an artificial intelligence system that was installed in the six stadiums that host the tournament. When this technology detects a footballer being offside, it will automatically alert the VAR referee and he will be able to notify the main judge by intercom immediately.

The system has already been tested in some European stadiums, but never in official matches, but only in tests carried out at the Etihad, the Allianz Arena and the La Cartuja Stadium, for example. If good results are obtained in the Arab Cup that takes place between November 30 and December 18, FIFA will formally request the International Board (IFAB) to give it the go-ahead.

If indeed the British body approves it, the automatic offside could be used no less than in the Qatar World Cup 2022. In this way, it would comply with what was advanced by Arsene Wenger, FIFA’s director of development, in October, when he declared: ” There are many possibilities that the offside will be automated in 2022. At that time, the former coach of Arsenal of England during a meeting with the press in Paris did not want to give further details: “I am obliged to keep it a secret, but it will be the next of the great evolutions of arbitration “.

Thus, the billions of fans of world football could be on the verge of a practical solution that would eliminate forever the delays that are often seen today with VAR, which takes several minutes to determine if there was an offside in a game. hazard action. Now, as with the Hawkeye on the goal line, the warning of its existence would be automatic. 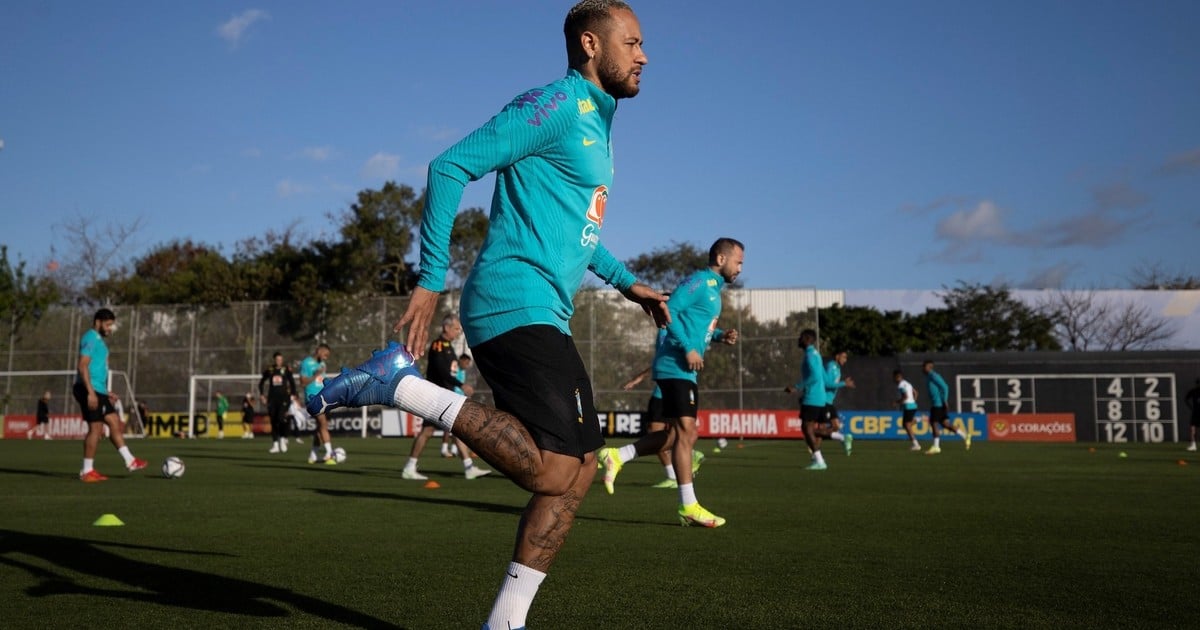 For Tité, Brazil is in a stage of “specific preparation” for the World Cup in Qatar 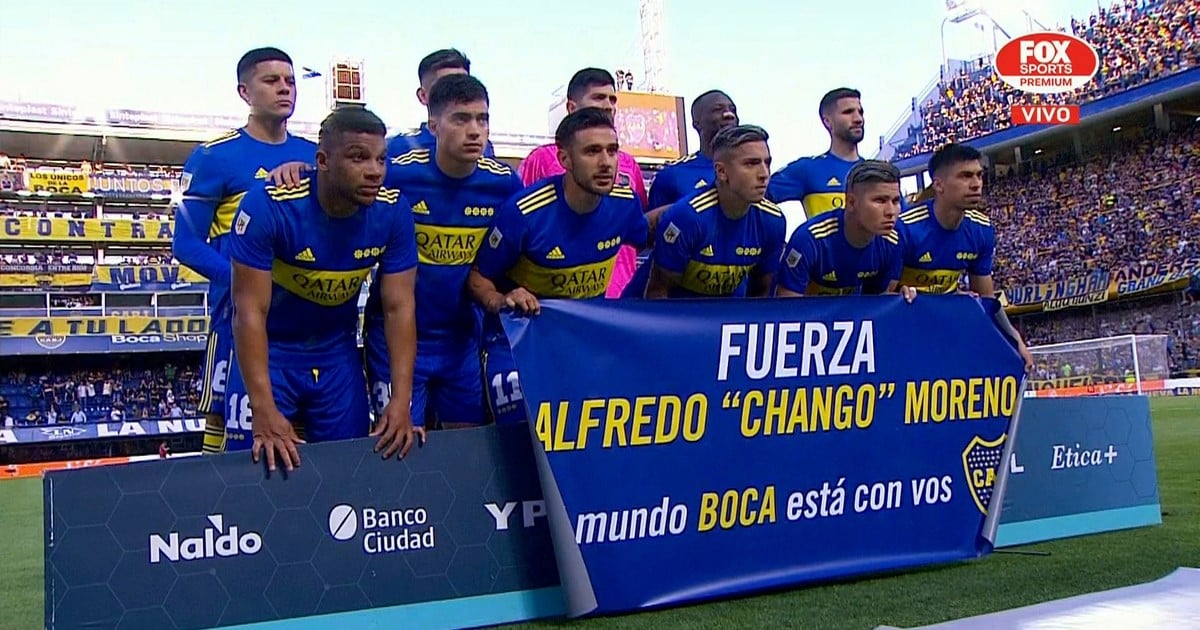 Why the Boca flag for Chango Moreno? 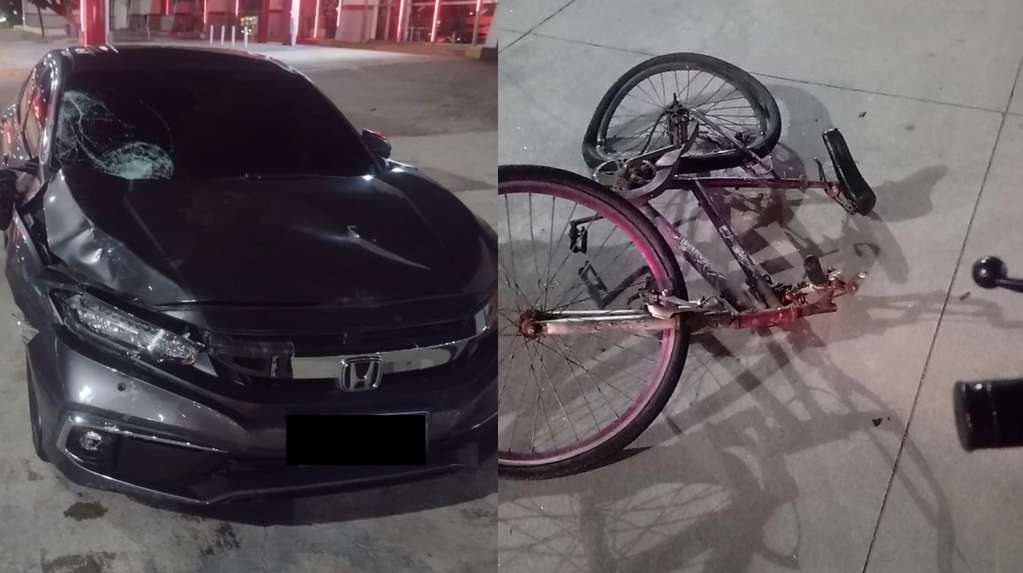 A Flamengo player ran over and killed a delivery man in Rio de Janeiro: he is delayed by the police 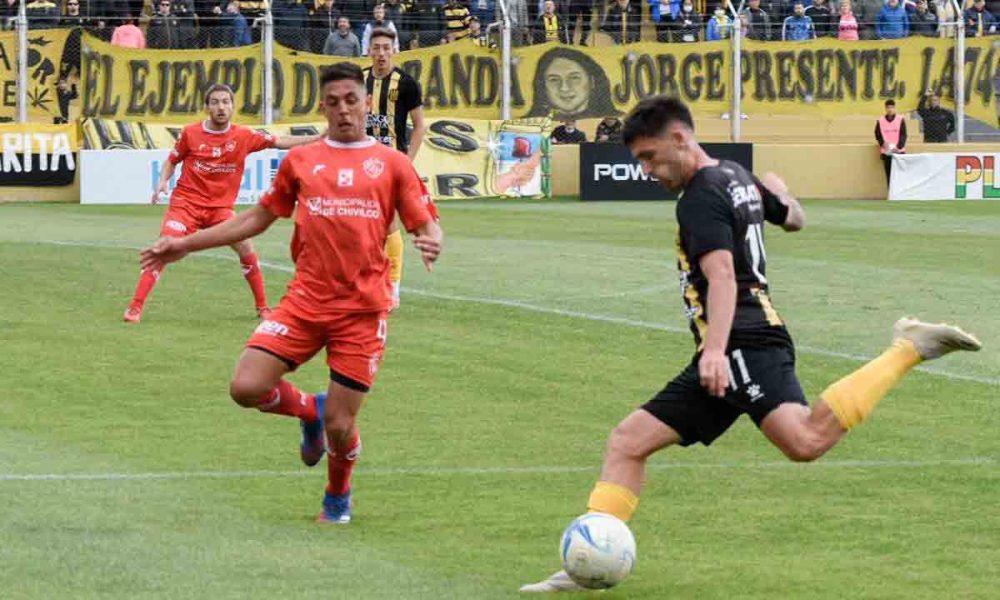