The Azteca Stadium could be a venue for the 2026 World Cup (Photo: Twitter / @ EstadioAzteca)

Recently the International Association Football Federation (FIFA) made three visits to the country to learn about the candidate cities to host the 2026 World Cup from the United States, Canada and Mexico. Monterrey, Guadalajara and Mexico City These are the proposed venues for Mexico and one of them could be a participant in the soccer competition.

After evaluating the BBVA, Akron and Azteca stadiums, FIFA approved each of the locations it visited and said be pleased with the commitment shown by the authorities of each entity. Colin smith, Director of the FIFA Tournaments and Events Division, was in charge of showing his appreciation for the venues in Mexico.

When they finished their inspection of each of the World Cup cities, Smith spoke about the impression he takes from each sports venue he has visited. Through a press release, FIFA shared the impression made by committee members after touring the 22 possible venues for him 2026 World Cup.

The first proposed venue that FIFA visited in the country was the Rayados de Monterrey (Photo: REUTERS / Jorge Mendoza)

Among the last stadiums visited by the international football organization is the Colossus of Santa Úrsula, last week, so he did not miss the opportunity to highlight the reception they had.

“We are very satisfied with the commitment and enthusiasm shown by all the host cities,” he said.

Without losing sight of the locality between the three countries, FIFA acknowledged that United States, Canada and Mexico they are clear about how to take advantage of the opportunity to be World Cup venues, which is in line with the objective of the International Federation.

Claudia Sheinbaum met with FIFA representatives to see the possibilities of Mexico City being the inaugural venue for the 2026 World Cup (Photo: Twitter / @ Claudiashein)

It should be remembered that Mexico City and the Aztec stadium already have experience with World Cups, as the country has already hosted the World Cup in 1970 and in 1986, so it places it as a possible venue for the 2026 edition.

“All of them are clear on how to make the most of the experience of the World Cup of FIFA and see the competition as a unique opportunity to welcome the whole world and leave a permanent legacy, which coincides with FIFA’s objective of being a world benchmark in the organization of sports competitions ”, the statement read .

The first proposed venue that FIFA visited in the country was the fall of the Striped from Monterrey, later they traveled to Guadalajara, Jalisco to visit the Chivas stadium. And finally it was the house of America and Cruz Azul.

The venues that participated in the FIFA evaluations to be considered as an official venue for the World Cup are:

By 2022, the stadiums and official venues that will be the venues for the 2026 World Cup will be known.

Within international football, a particular song from Mexico that has brought different problems to the FMF Its about homophobic scream. The Mexican National Team has been sanctioned for the use of the phrase that incites discrimination and homophobia.

If the country obtains one of the World Cup venues for 2026, it must commit to correcting it. Gianni Infantino, the president of FIFA, has expressed his opinion on the matter and rejected the use of chanting in sports venues. He considered that the FMF and other authorities should take actions to build an environment of respect for the maximum soccer event.

Faitelson’s unusual take on America: “I like it for a champion”
Doctor García ravaged Chivas and called it a “medium team”
The demand of Álvaro Morales to Ricardo Peláez after the failure of Chivas 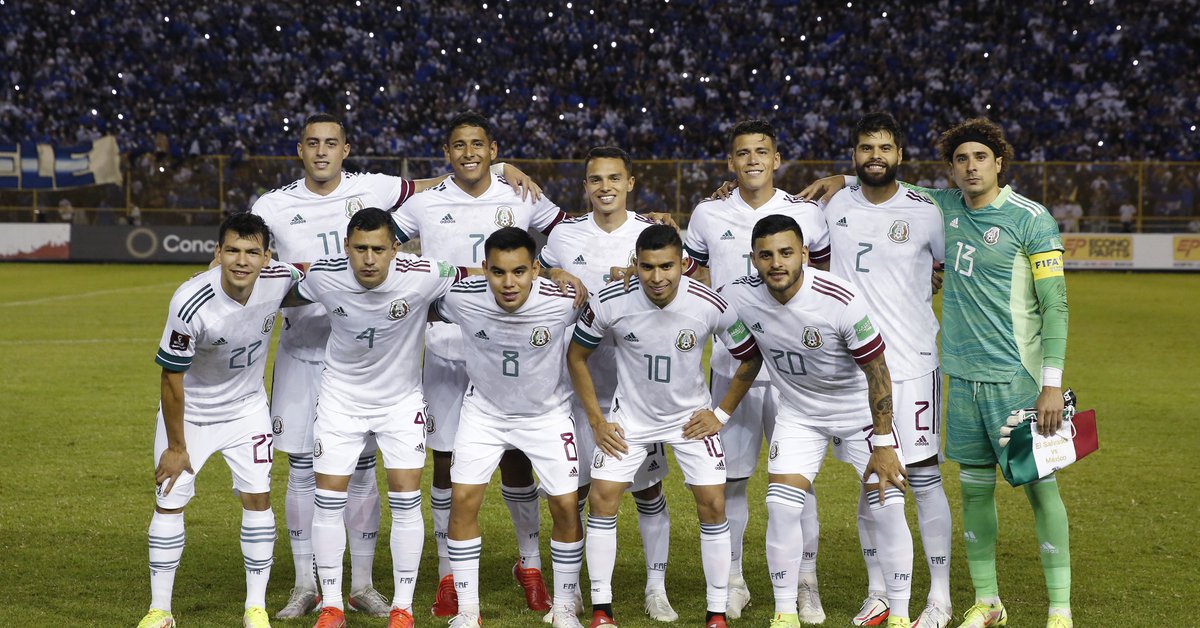 Tri’s ideal eleven for Qatar 2022, according to Rafa Márquez Great pipe for Sterling and great partnership with Neymar in Mbappé’s goal: Messi’s game against City 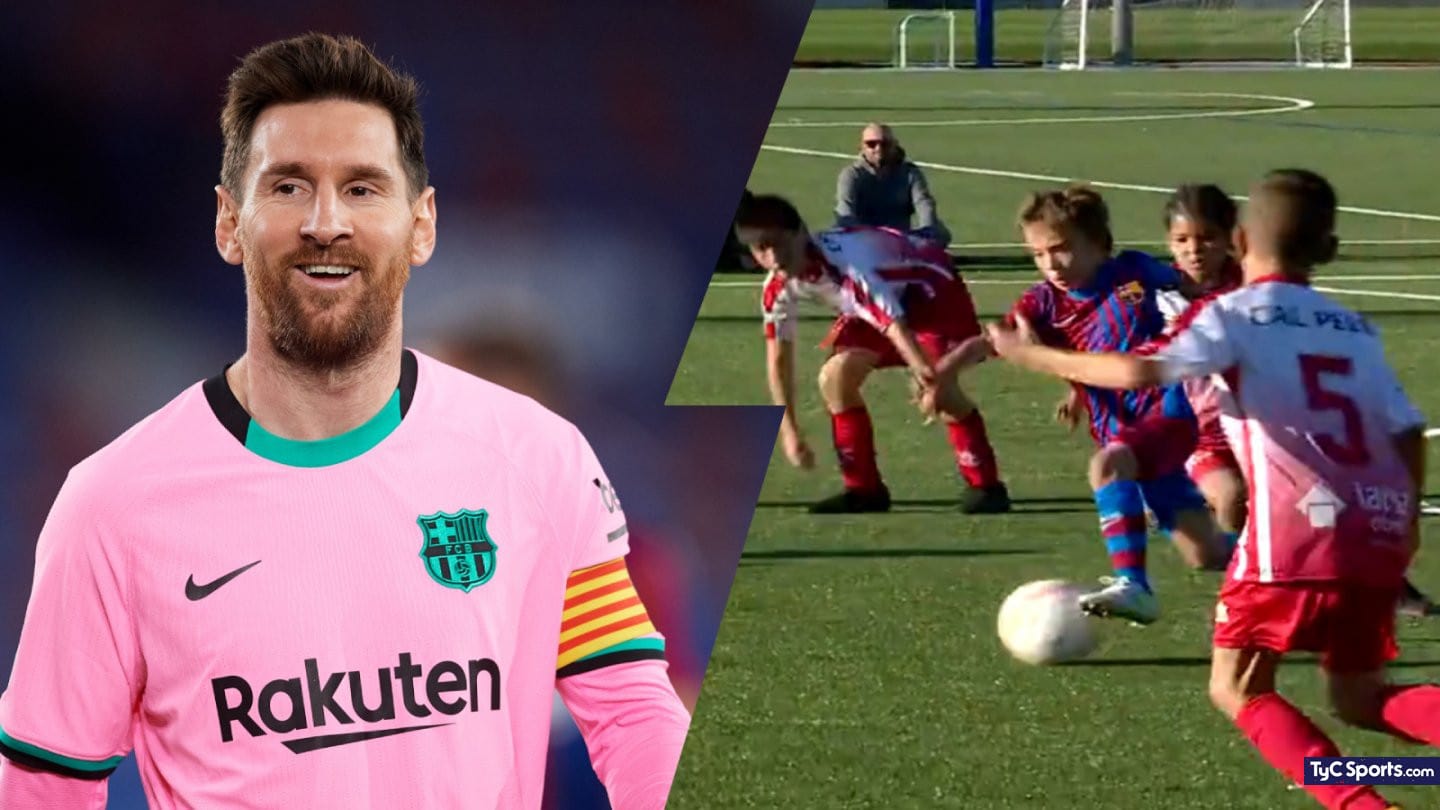 The new Messi? The goal of a player from La Masía del Barcelona 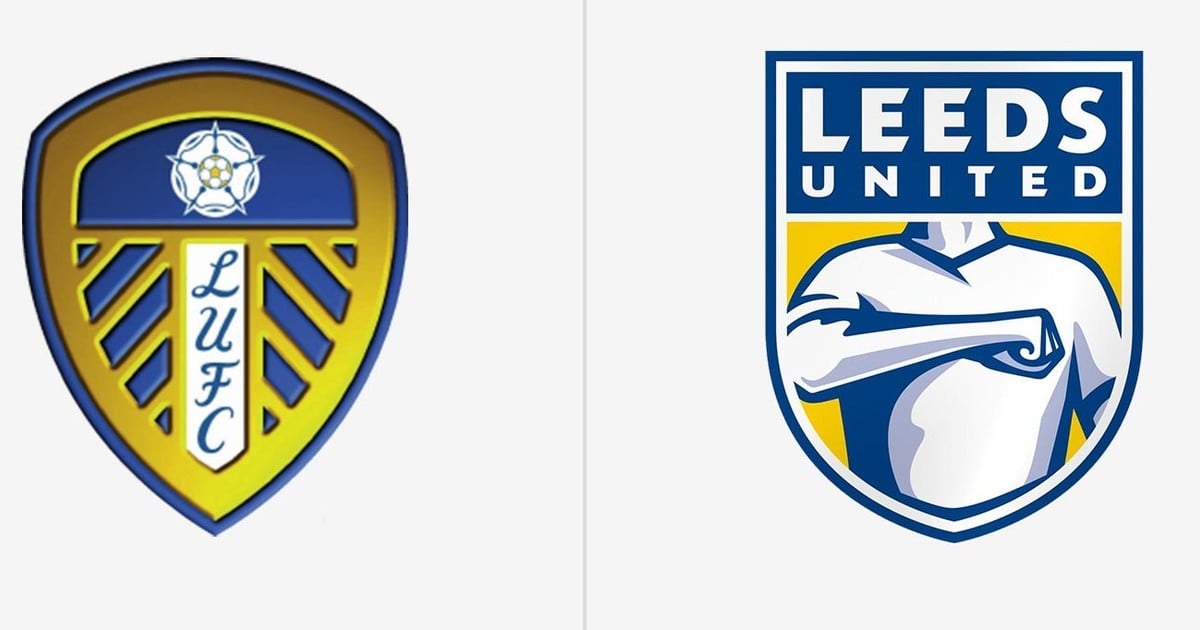 A new rich in the Premier?