Domestic stocks and bonds do not find a floor

Argentine stock assets showed notable losses this Friday, affected by a renewed global aversion to risk for concerns that one new variant of COVID-19 it could affect the global economic recovery.

The global hit on assets was joined internally political and economic doubts in the face of a slow negotiation with the IMF to restructure a millionaire debt, amid rising inflation, significant monetary issue and exchange pressures that are complicated after the ruling party was defeated in the recent midterm elections.

As for the ADRs and Argentine shares that are traded in dollars on Wall Street, they came to exhibit drops of up to 18%, led by the online tourism agency Despegar.

A BCRA resolution impacted on Despegar’s securities, that prohibited from today to financial and non-financial entities credit card issuers, sale in installments of tickets and other tourist services abroad, such as hotel accommodation or car rental.

The Central Bank aims to stop the outflow of dollars and discourage tourism abroad, to lower the pressure on reserves

At the close of Wall Street, where the Dow Jones was down 2.5%, Despegar limited the loss of the day to 9.3 percent. However, the deep decline in Argentine private securities was widespread, given the bad investment climate that depressed global markets. Globant lost 7.7%; YPF, 6%, and Tenaris, 4.8 percent.

The stock index S&P Merval of the Buenos Aires Stock Exchange plummeted 5.4% to 80,369 points, in line with the steep drop in local ADRs in New York. The roles of the tourism company Take off collapsed 13.1% in the Buenos Aires square due to the BCRA decision, reported Reuters.

The stock index of the Argentine shares in New York, of the Bank of New York Mellon, fell by 2.3% in the final part of its transactions, with less liquidity due to the absence of operators due to the recent commemoration of the Thanksgiving Day.

“The external moodiness, activated by a new variant of the coronavirus, combines with the climate of mistrust on the political and economic scenarios of the operators, and thus it is that as a balance there is only room for a continuity of the deepening of the punished prices of domestic assets, and thus it is that they do not find a floor “, synthesized the economist Gustavo Ber, head of Estudio Ber.

The public securities traded in the Electronic Open Market (MAE) lost 1.4% in their average in pesos, with the Bonar 30 (AL30) reference title at the forefront of the collapse, with 3.3 percent. The sales were massive since the opening of business, taking into account the external weakness of the markets.

The free dollar ended up offered this Friday without variations in a small informal market, at $ 201 for sale. Meanwhile, in the market wholesaler, the dollar ended up trading at $ 100.80, with an increase of 12 cents, an advance higher than usual by a increase in private demand. The exchange gap with respect to the free dollar was 99.4 percent.

In a cash round with operations for USD 588.9 million, the BCRA had to attend the demand with sales of about USD 50 million, approximately, according to private estimates.

With the sales of this Friday, the Central accumulates a negative net balance of about USD 684 million so far in November for its intervention in the official market, to meet a firm demand, particularly from importers.

Among other alternative exchange rates, the dollar “counted with settlement” and the MEP fell about three pesos in the session, to $ 212.08 and $ 200.48, respectively.

Dollar today: the free price was $ 201 and the BCRA had to part with USD 50 million in the official market
In a day of sharp declines in the markets, Despegar’s shares fell 18% on Wall Street due to the BCRA’s hold on trips abroad
Personal loans and “revolving”: how much does it cost to finance a trip abroad with credits that were not prohibited by the BCRA
The four reasons for record country risk: why bonds fall and what rate the country must pay for its debt
The new variant of COVID-19 affects global financial markets 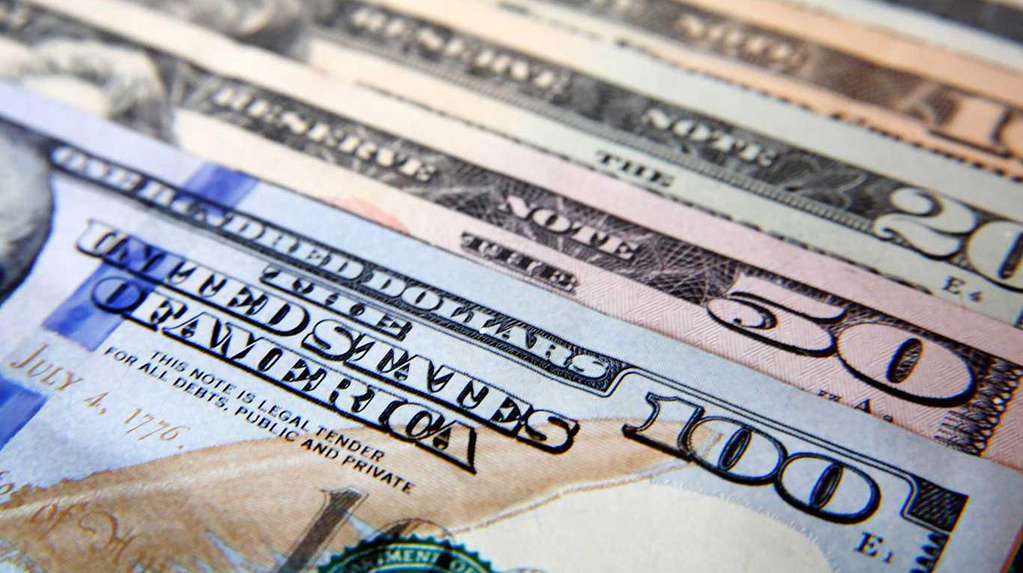 Blue dollar today: how much it is trading at this Saturday, November 26 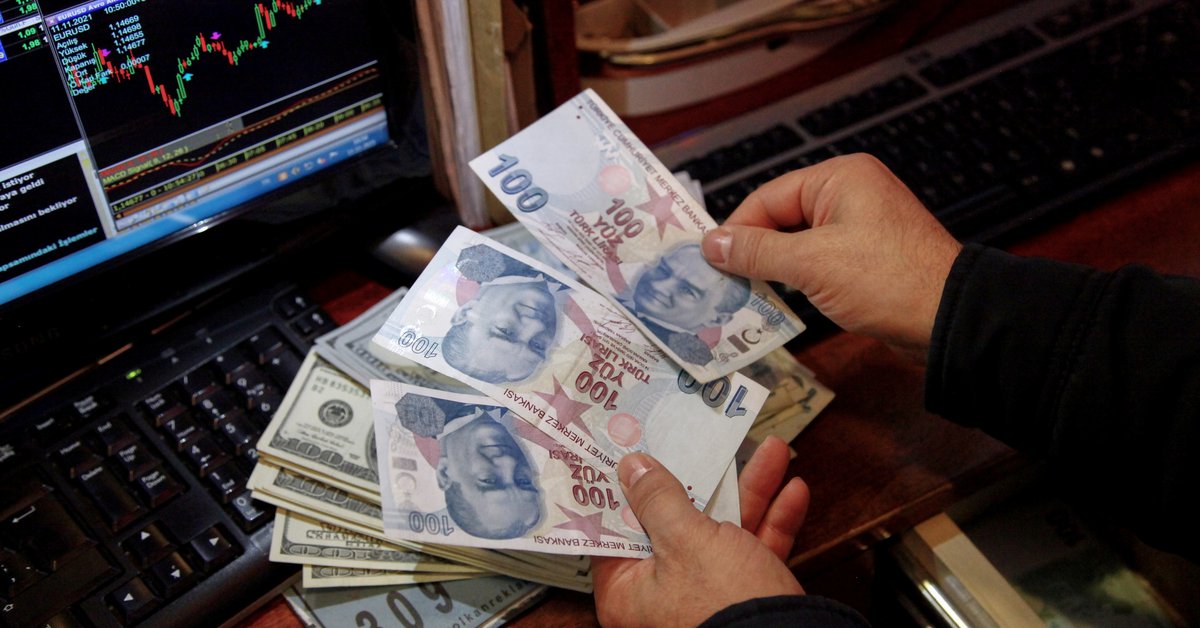 A drone with robot ground personnel. 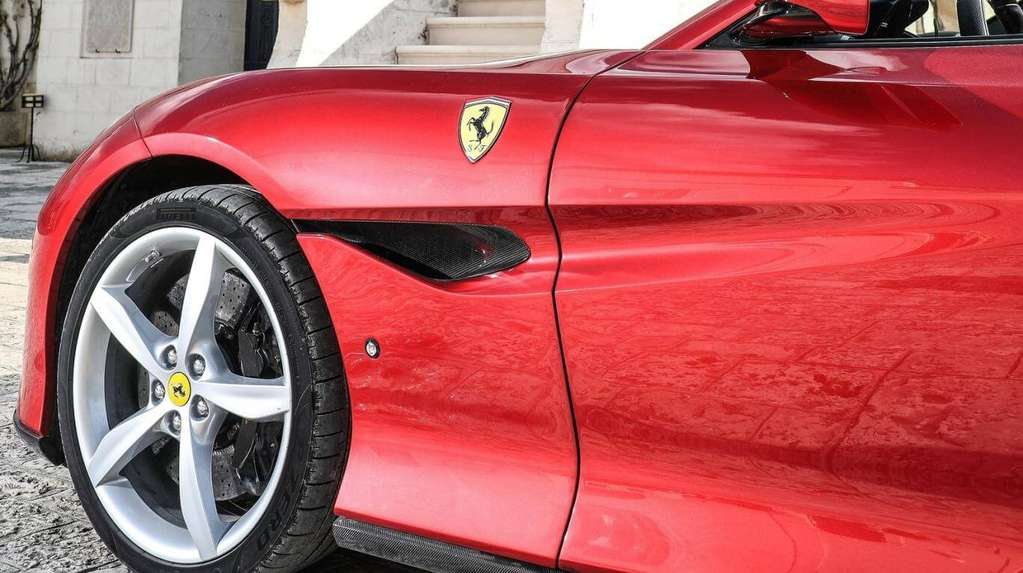