According to sources in the British newspaper, Beijing managed to fire a missile from a hypersonic glide vehicle flying at least 5 times the speed of sound.

The alleged test of a hypersonic weapon by China last summer marked a milestone previously not reached by any other country, the Financial Times reports, citing sources familiar with the matter.

According to sources in the British newspaper, scientists from the Pentagon’s Defense Advanced Research Projects Agency (DARPA) are still trying to understand how Beijing managed to “exceed the limits of physics” by firing a missile. from a hypersonic glide vehicle (HGV) flying over the South China Sea to at least 5 times the speed of sound.

Investigators’ opinions were divided regarding the purpose of the weapon, which, according to sources, could be a air-to-air missile or a countermeasure to destroy missile defense systems.

“We must put on day”

“This development is alarming for us and it should be for all those who seek peace and stability in the region and beyond, “commented the spokesman for the US National Security Council in reference to the test, which supposedly took place on 27 May. July At the same time, he noted that Washington “will continue to maintain its capabilities to defend itself and deter a series of threats” from the Asian giant.

Meanwhile, General David Thompson of the US Space Force asserted this Saturday that the North American country not “so advanced” like China or Russia in the development of hypersonic weapons. “We have to catch up quickly. The Chinese have had an incredibly aggressive hypersonic program for several years,” he said. 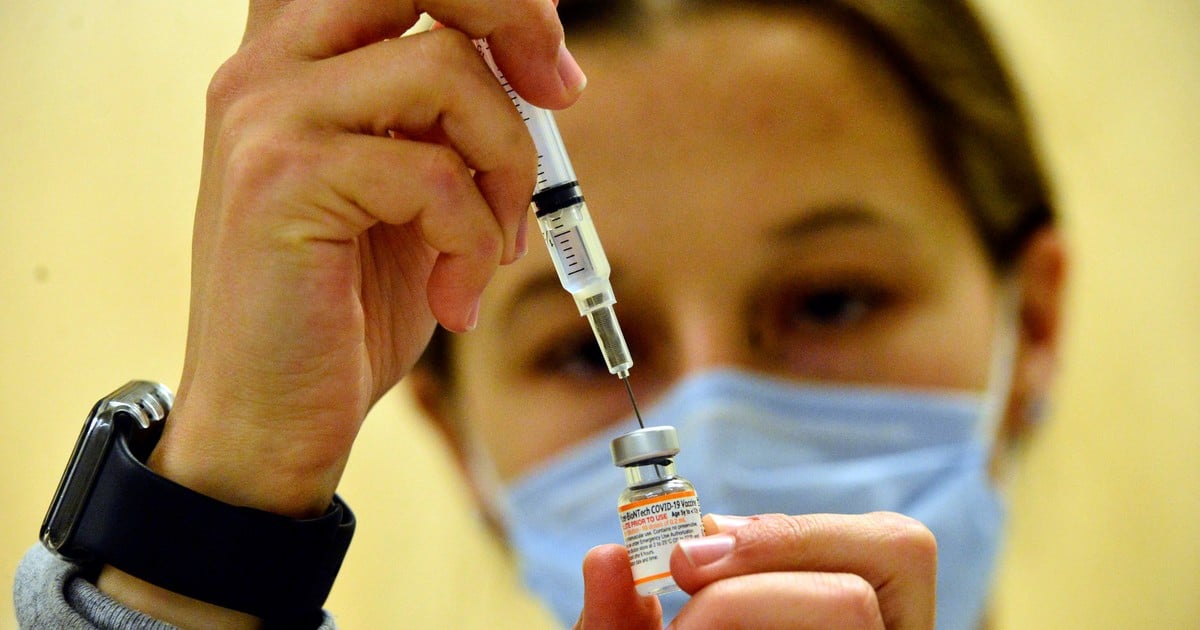 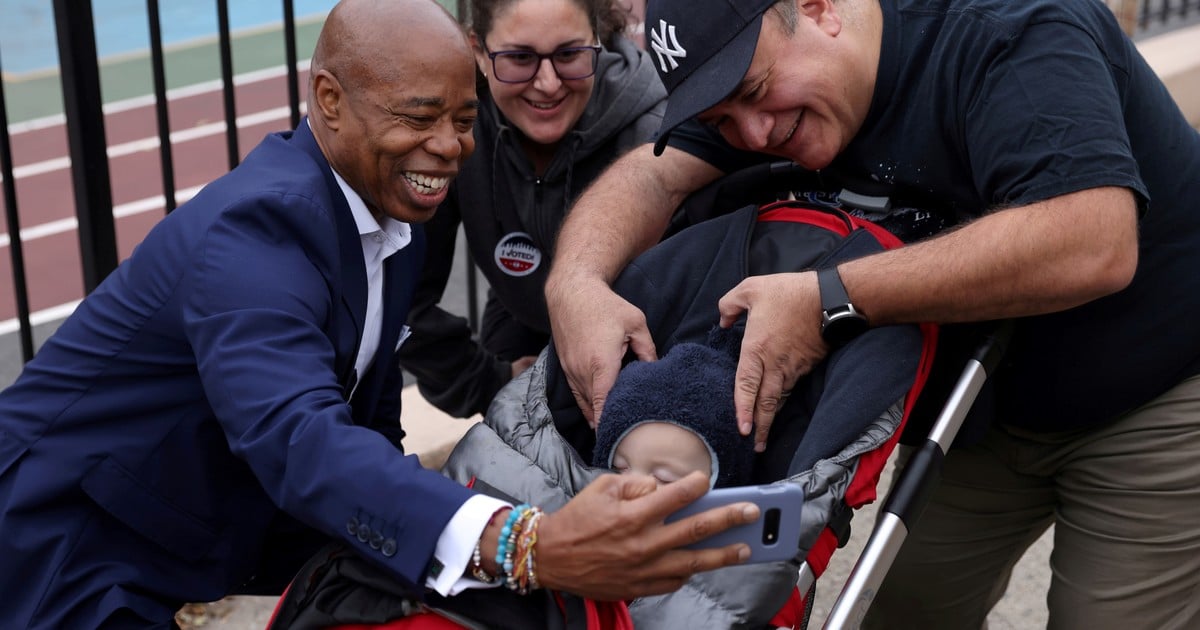 Who is Democrat Eric Adams, the mayor-elect of New York 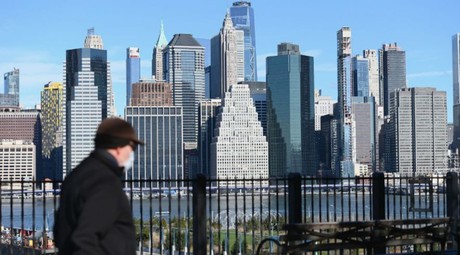 New York declares a state of emergency for the Omicron strain