Rare’s sandbox celebrates the end of the year holidays with abundant enhancements to the gameplay experience.

2021 was a very interesting year for Sea of ​​Thieves. The pirates sandbox of Rare was very active in terms of free updates, with content such as the Pirates of the Caribbean-inspired expansion from Disney in the third season and the addition of the underwater sanctuaries in the fourth season that is coming to an end. The British study wants to close the year in style with a fifth season that has presented all its details and will be released the next December 2nd.

The theme that governs the fifth season is, of course, the December’s holidays, but also included numerous functions that enrich the sandbox, as well as some quality of life improvements. Among the most striking is the use of Fireworks To illuminate the night skies, there are also flares that can be used to mark locations and signal. It also highlights the fact that players will now also be able to bury your treasures and by doing so they will receive a custom map which indicates the exact locations where the loot was placed. In addition to being a function to hide your treasures from rival crews, these custom maps are intended to create a new custom mission mechanics that can be shared with the community: at the outposts you will find a board where these maps can be placed, and in case someone else completes them, the author will receive their respective reward in the form of reputation and popularity points the next time they log in.

There will be 100 levels of renown with free rewards for all players.Among other additions is the presence of new rowboats equipped with a cannon, the use of the speaking trumpet inverted to whisper, the presence of rats on ships, the addition of three new melodies to play with the instruments and much more. On the side of quality of life improvements there will be new markers to keep track of megalodons and a much more agile way to obtain resources through the supply boxes when approaching the barrels.

Finally, they could not miss the cosmetic elements. As is now tradition, there will be 100 levels of renown with free rewards for all players, including holiday party inspired gear pieces. There will also be an optional Premium Loot Pass with 14 additional rewards and new paid cosmetic items inspired by Pirates of the Caribbean, such as a Pirates of the Caribbean costume. Captain Barbossa and a skin of his ship.

Sea of ​​Thieves already has more than 25 million players. The title is available on Xbox consoles and PC, included in Xbox Game Pass and also in the Xbox Cloud Gaming service.

More about: Sea of ​​Thieves and Xbox. 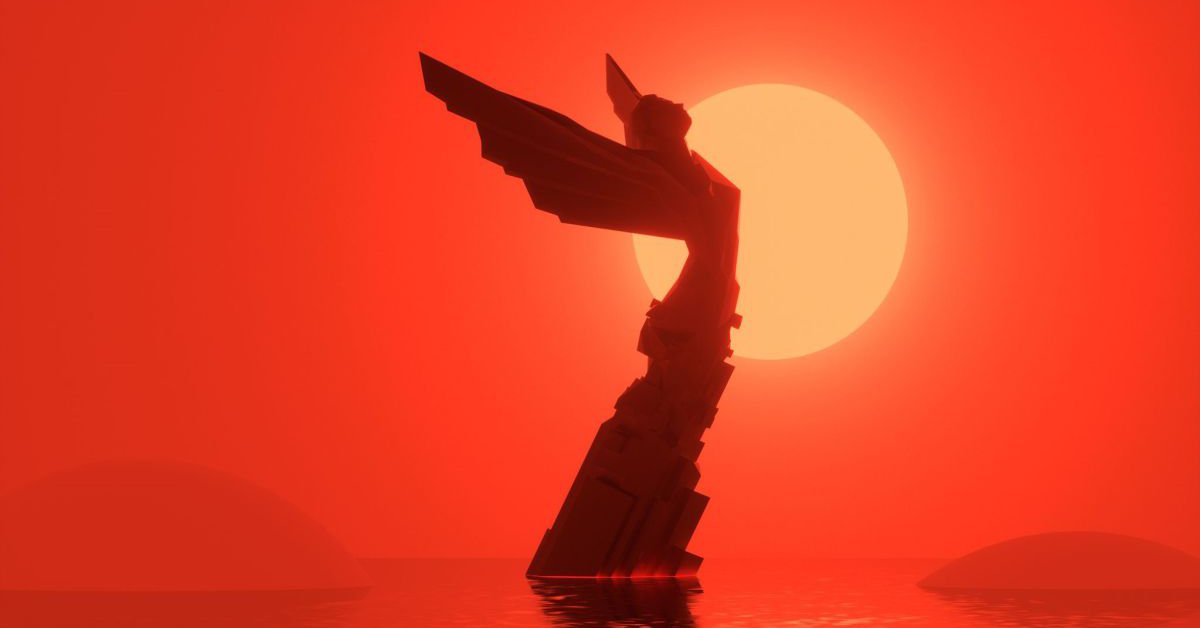 AMD Instinct MI200 accelerators will really get 128 GB of memory 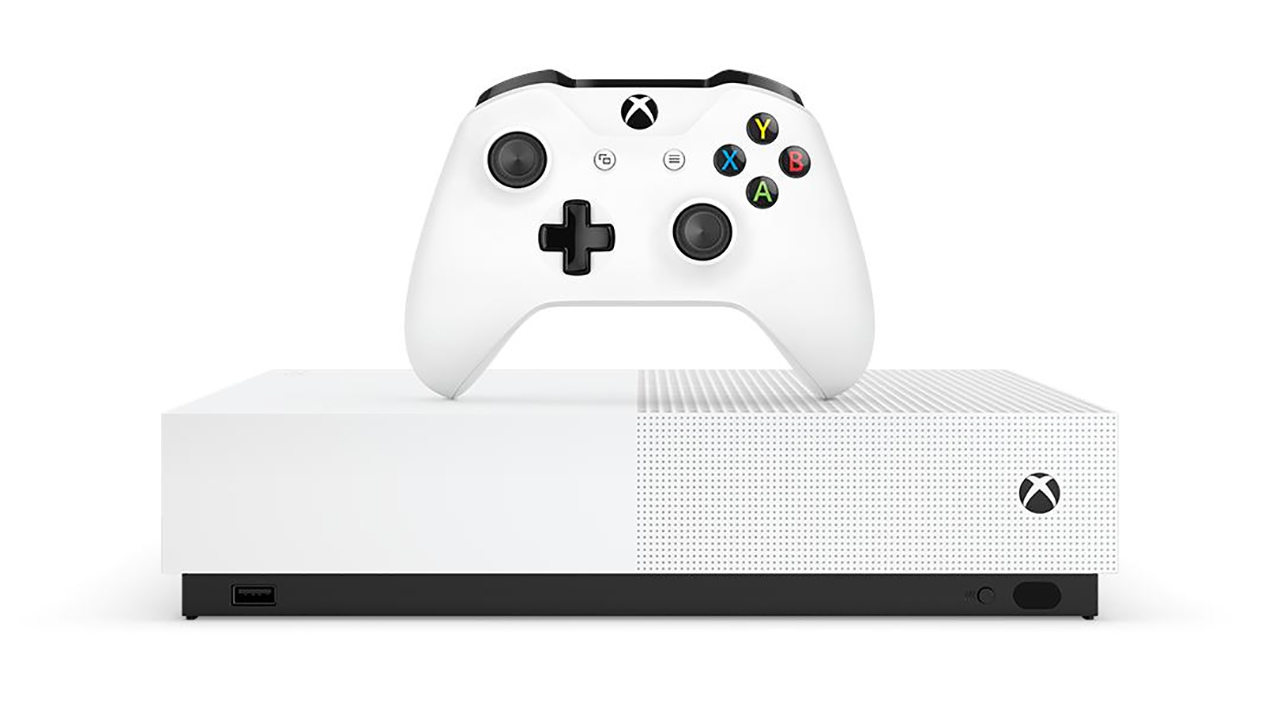 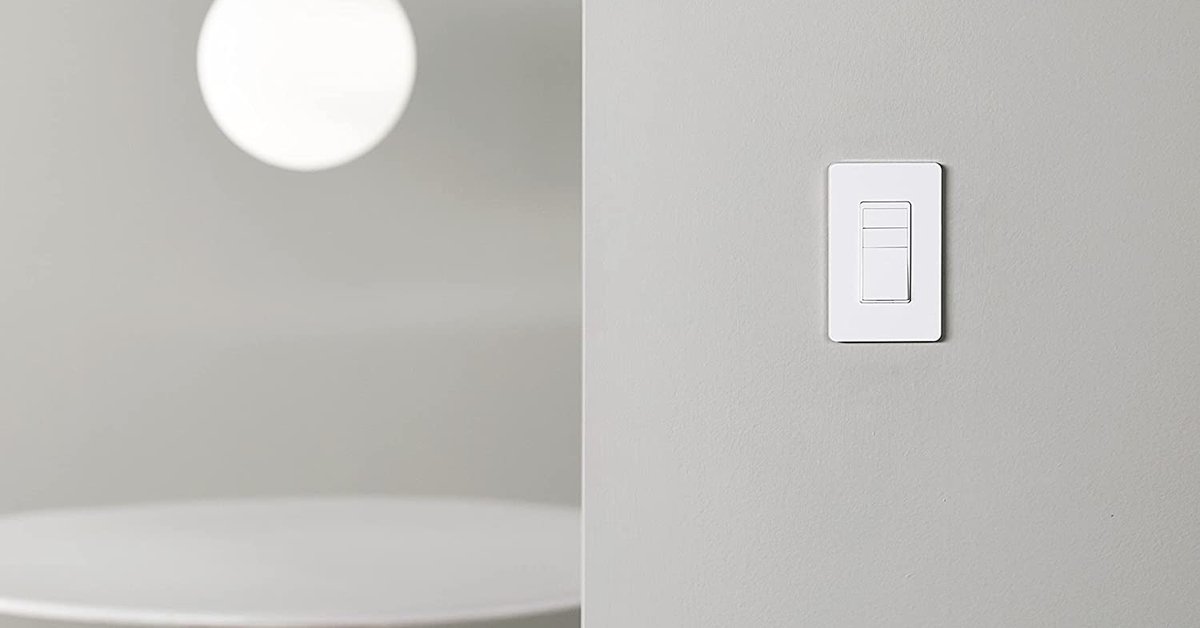 Amazon’s surprise launch, smart switches, these are its features