And we are not referring to the photo in which Skay is signing the guitar, but to what that act actually left written in fire. Juan’s band was about to take the bigger stage, when it came to rock festivals, and they had done it alone and with their people. That sharing dressing rooms and talks about violas with Skay, emblem of national rock, was the wink that to “Guachi” marked him that he was quickly fulfilling all his dreams: “A picture is worth a thousand words … And a hug from skinny love and musical peace. “

In his short life, Juan Manuel had many caresses to the soul because he was undoubtedly one of the most beloved musician in his city and in the country. But we must not forget that he also had to live tense moments, by colleagues who did not like to see the talent of others mature. So it was that “Guachi” was banished from his first band, Don Lunfardo, which he had come to give a hand in everything and ended up being a fundamental piece in the musical and in the human.

Getting out of there, drove him directly to go after his wishes, and with Sueño de Pescado, Juan Manuel did what every musician wants: the most important theaters in the Federal Capital and the interior of the country, the Malvinas Argentinas Micro-stadium, Rock in Baradero, Panic Rock (sharing the stage with Chizzo and Tete de La Renga) and Obras Stadium, the rock temple par excellence, among other places.

But Juan was not only a guitarist who, together with Manuel Rodríguez, had founded Sueño de Pescado. El “Guachi” was one of the most sought-after producers by local underworld and Greater Buenos Aires bands to record their albums. He never forgot to mention his great teacher, Gustavo Gauvry, whom he met when he was still part of Don Lunfardo, and with whom he continued working until the recording of La Palabra, Sueño’s last album.

Since 2021, and together with his friends from the Patanes band, he had started producing from Callejón Records. An equipped and new studio, located in Gonnet, in which he made several albums and singles. Previously, he had worked at Cultura Estudio, together with Gustavo Pronsky and from his home, where he had set up a Home Studio, he also did musical work. In 2020, he was commissioned together with Gabriel Duarte, former singer of Predicador Solar and current Mala Información, to make the opening curtain of the Rock Bonaerense program, which has been broadcast for more than four years by La Cielo 103.5.

Dedicated, humble and perfectionist as a producer. Glorious, charismatic and unbridled on stage. Polite, simple and somewhat shy on a daily basis. Good friend, dear to all. This was Juan Manuel Calabró. They didn’t give “Guachi” anything, he climbed by himself until he reached the top, from where he now enjoys glory.

Rest in peace, dear Juancito and thank you for so much music and good times shared. 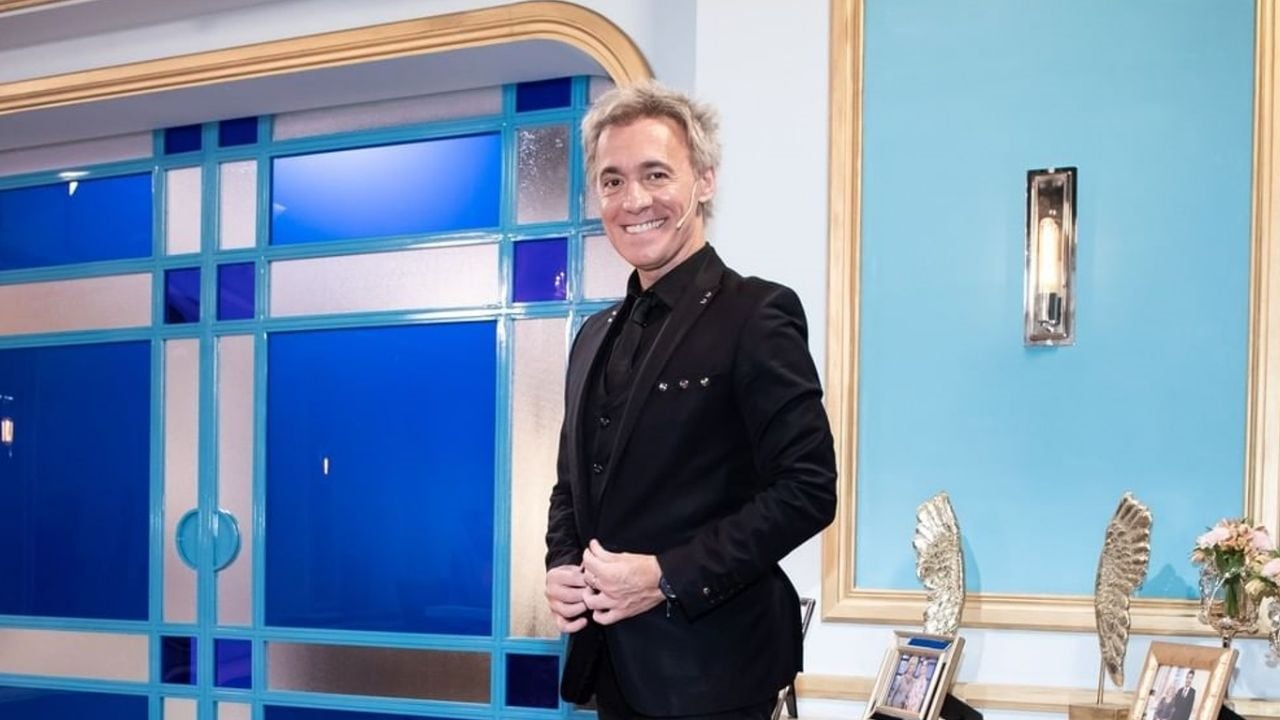 “It was like a swab”: the uncomfortable situation that CAE experienced with a fan in front of his wife 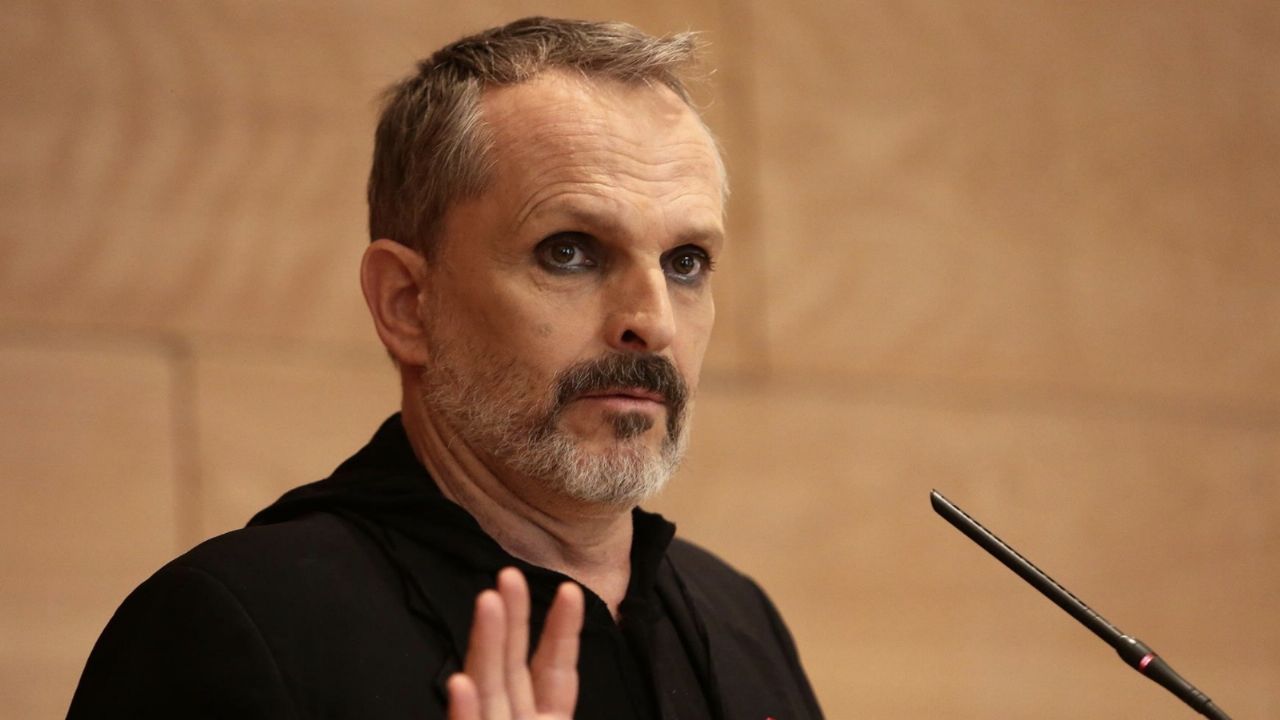 “I launched myself against my father”: Miguel Bos and the strongest confession about Luis Miguel Domingun 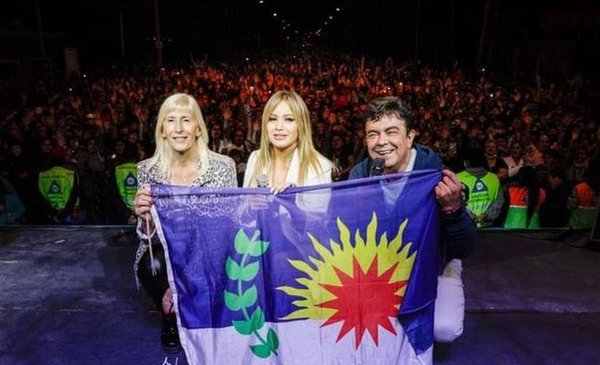 VIDEO. Karina treated him to “salami” and Feinmann took her out for a walk 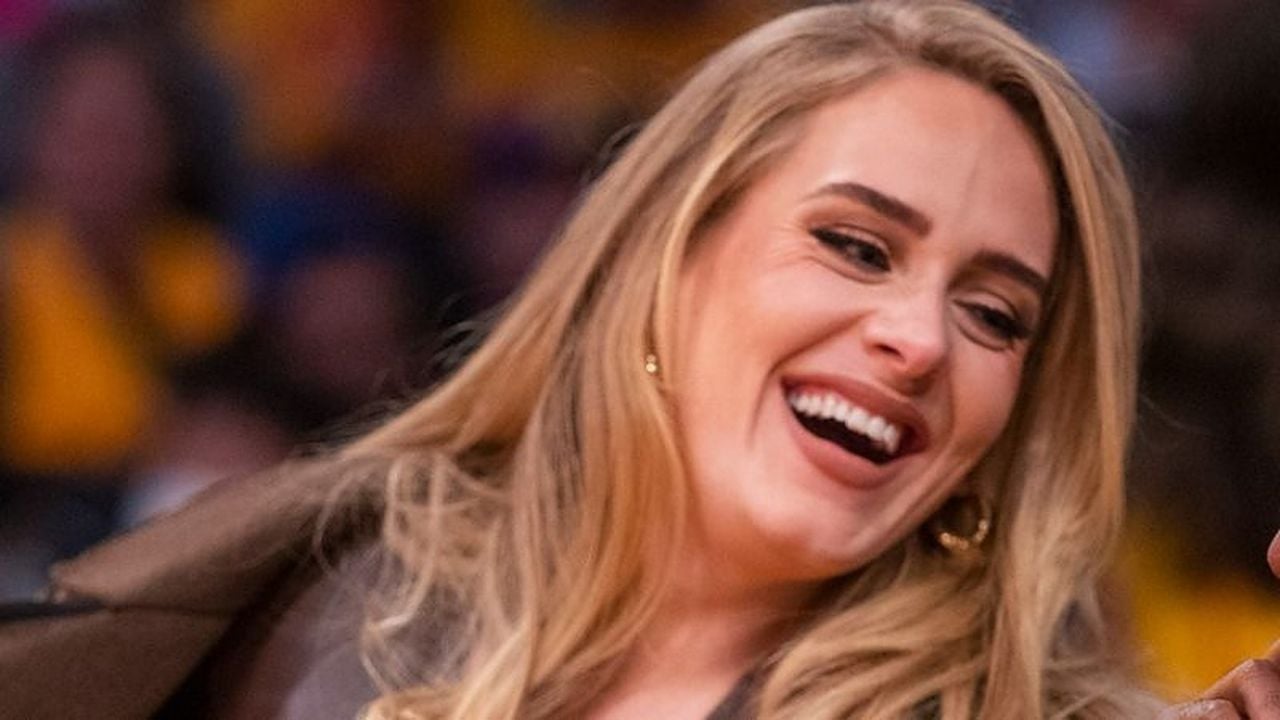 Why Spotify Removed the Shuffle Button at Adele’s Request