At least five people have died and another 20 are missing after a rock face in a canyon was destroyed. will collapse on three boats with tourists on Lake Furnas, in the city of Capitolio, a tourist region of the Brazilian state of Minas Gerais, located 290 kilometers from its capital Belo Horizonte.

The number of fatalities was confirmed by the Fire Department, according to the newspaper. Folha de San Pablo. The Mobile Emergency Attention Service (Samu, for its acronym in Portuguese) had indicated that several of its troops are working in the search for more victims in Lake Furnas, one of the tourist attractions in the area.

The detachment of a part of the canyon occurred at 11 in the morning and was filmed by another tourist and shows how a rocky wall falls from a height of five meters and impacts on the three boats. Two were completely sunk.

According to information from the fire department, there would be about 30 injured. Seven people were transferred to the emergency room in São José da Barra (MG), a municipality located 45.5 kilometers from the site of the collapse. Three of them arrived immobilized, but conscious, at the health unit. Three other people have upper limb fractures. The others have less serious injuries.

According to the testimony of Pedro Aihara, spokesman for the fire department, 23 of the injured suffered minor injuries and have already received medical discharge.

“People were thrown by the flow of water, some were rescued by boats in the vicinity,” Aihara said in an interview with GloboNews, adding: “If they had not brought the life jacket, they could be in a more serious situation.”

On the other hand, the fire chief expressed his concern since, according to what he considered, “What aggravates the situation is the way the rock falls, perpendicularly”. And he detailed: “When it has this type of rupture, it comes out in the form of slices, it slides through the structure and falls diagonally or standing up,” he analyzed.

After the viralization of the first video, new images began to appear showing how the nearby boats alerted by the detachment of small pieces of rock, just seconds before the collapse of the wall on the affected boats. Also the rescue tasks of the Civil Defense boats, transferring the wounded.

The state of Minas Gerais has suffered a severe storm for several days, which caused damage to a dam in the area, flooded roads and displacement of land in the city of Belo Horizonte, where several buildings bordering a watercourse were compromised.

According to firefighters, the detachment of the cliff would have been caused by a waterspout.

“We suffered a tragedy in our state, as a result of the heavy rains that caused a stone wall to fall off the Furnas lake. Rescue work is already underway. Solidarity with the families in this difficult moment, “Romeu Zema, governor of the State of Minas Gerais, tweeted.

The town of Capitólio, located about 280 kilometers from Belo Horizonte, the capital of Minas Gerais (southeast), is one of the most popular tourist attractions in the area and it receives visits all year round through its impressive gorges that can be traveled by boat. 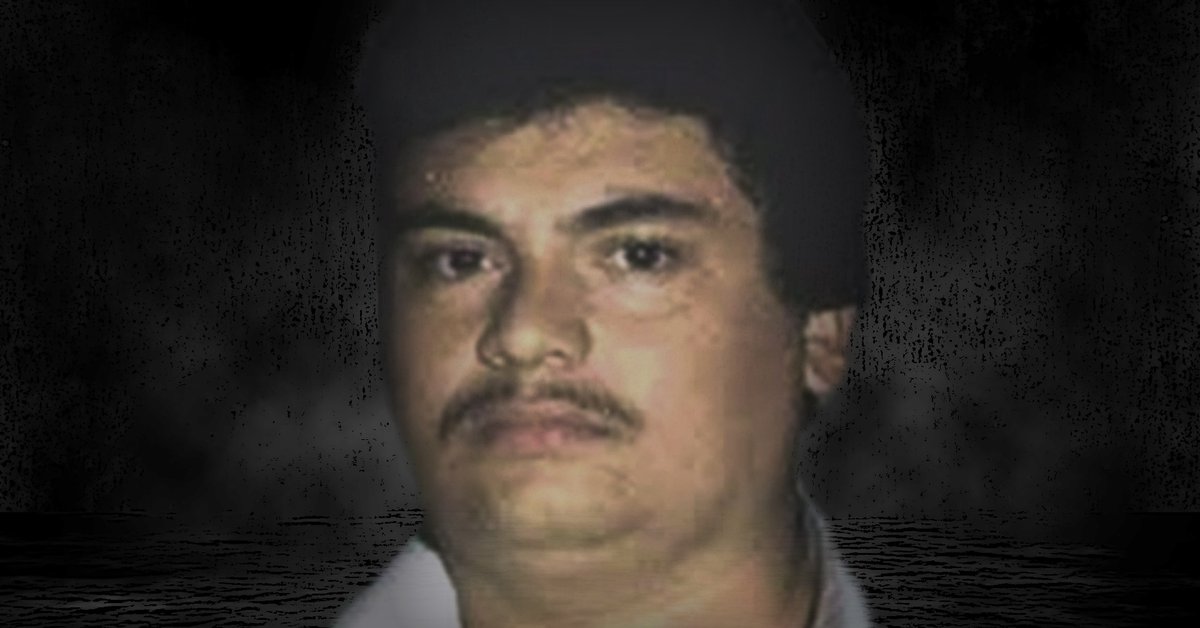 Cold and cunning man: what is “Guano” like, brother of “Chapo” in charge of the Sinaloan mountains 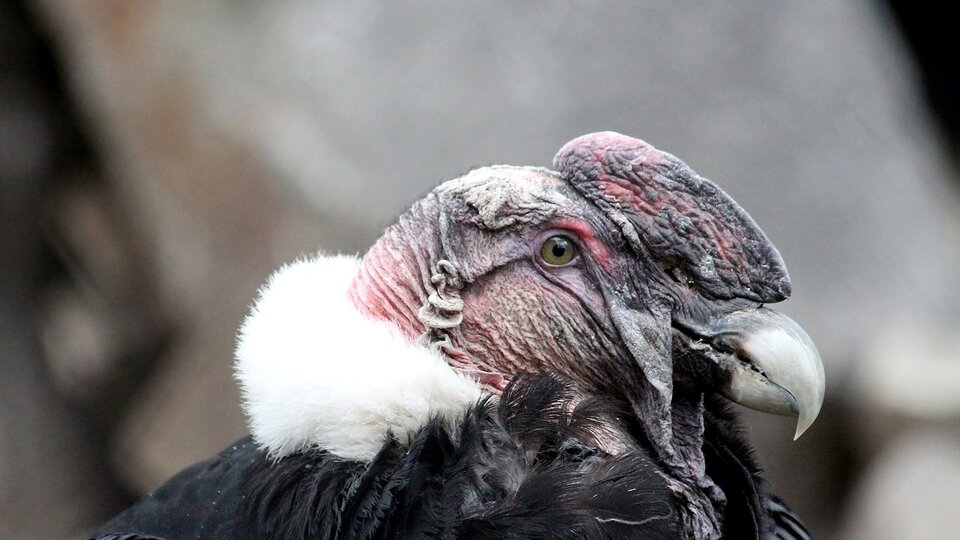 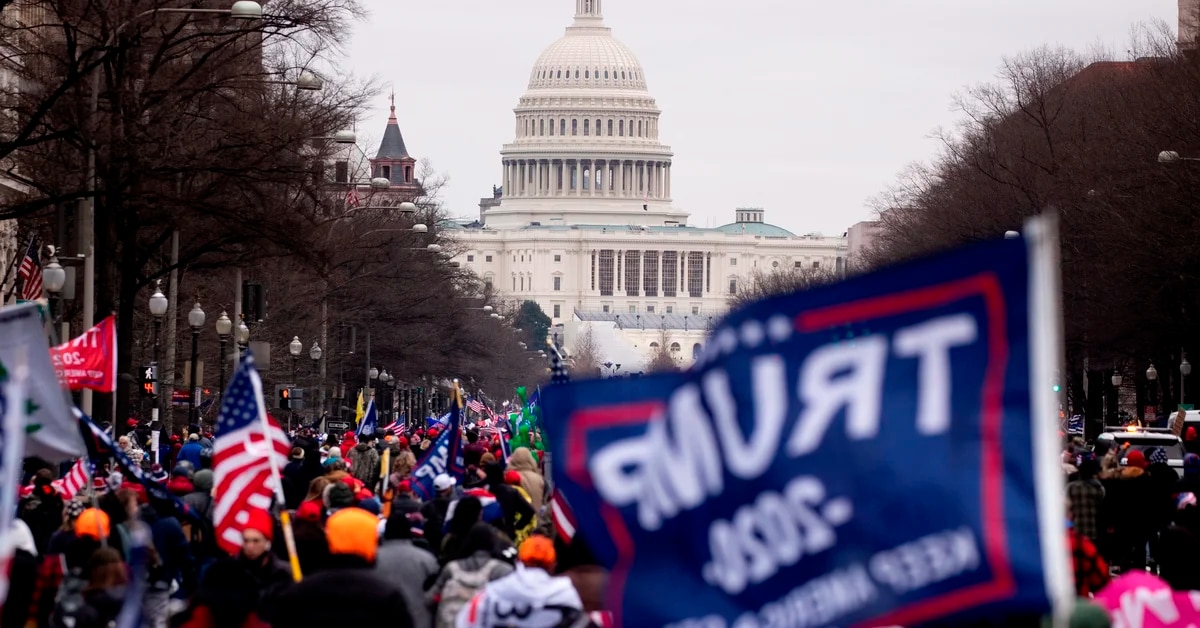 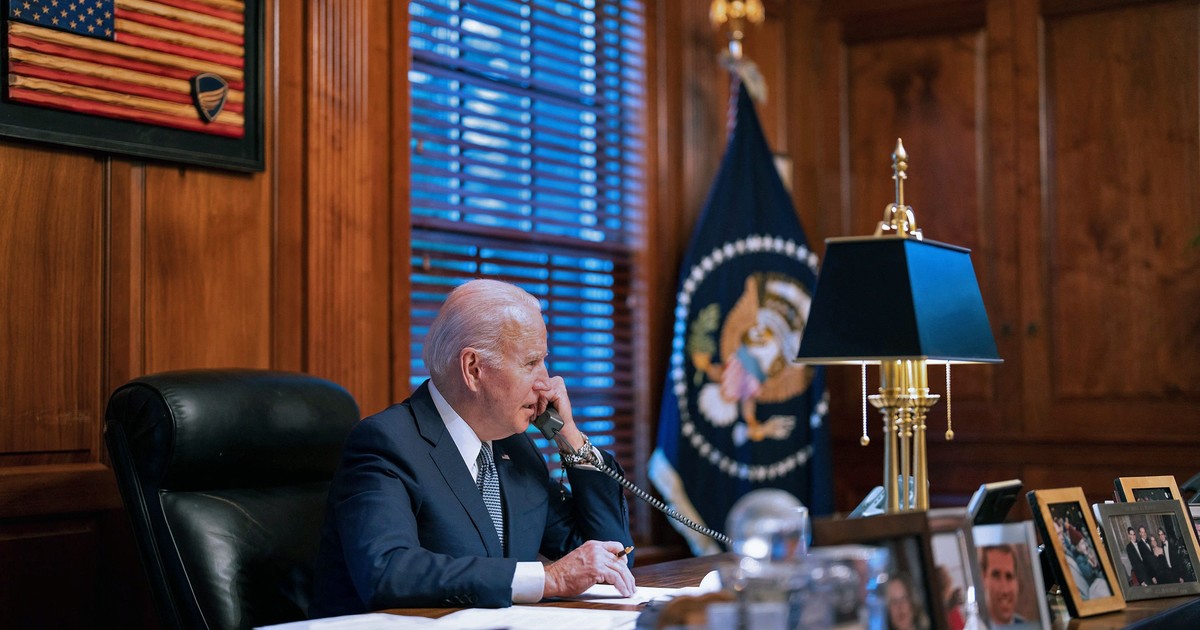 Biden, senator to repeat, here would already be canceled