While we are young

Josh (Ben Stiller) and Cornelia (Naomi Watts) are past 40 and their main dilemma is whether to become parents or not; especially considering that his closest friends are very happy to have made the decision to be. Josh has also been working on a documentary for six years that he claims to be transcendental. In that fight, he meets Jamie and Darby by chance, a full-fledged hipster couple: they only listen to music on vinyl, their house has casual furniture; they watch movies on vhs on cathode televisions; they move by bicycle and take urban dance classes. The meeting will be more disruptive for those in their forties than for those in their twenties (they will probably deal with the significance of their lives when they reach 40), and in a light way it raises the beginning of the era in which the utopia of young people began. to be in the past. Without actually posing the cancellation of the future a la Mark Fisher, it is an interesting entertainment in which Driver makes it clear that his thing fits perfectly in the comedy.

Available by subscription on Amazon Prime and Movistar Play, and for rent and purchase on Apple iTunes and Google Play Movies.

Undoubtedly the film by which the Argentine public noticed the existence of Adam Driver. Thirty years after the victory of the Rebel Alliance over the second Death Star (events narrated in Episode VI: Return of the Jedi), the galaxy is still at war: the First Order has risen from the ashes of the Galactic Empire. Of course, before Driver, what counts here is the return of all the heroes and heroines of the past. Luke Skywalker, Leia, Han Solo, Chewbacca, R2-D2 (Arturito) and C-3PO are active again. Driver’s Kylo Ren is the most worthy heir to the sinister Lord Vader and Palpatine,

Available by subscription on Disney Plus, and for rent and purchase on Google Play Movies.

Driver becomes more required than expected. The success of the Star Wars saga complemented the very good work he had already done with Jim Jarmusch in Paterson, a movie in which he makes a downcast chauffeur (a man so ordinary it exasperates, but also touches). Driver displayed uncommon versatility, rather than a trade, in an industry that enjoys zero risk for easy profit. And Steven Soderbergh is the one who takes advantage of it. Jimmy is unemployed, divorced and penniless, Clyde lost an arm in the Iraq war and now works as a waiter in a succucho, Mellie is a hairdresser obsessed with cars: the brothers are convinced that they suffer a family curse and are willing to break it. This is how they set up a robbery of those (a true Soderbergh specialist in the matter): stealing the vault of the Charlotte Motor Speedway race circuit, during the Coca-Cola 600 race in North Carolina. They lack a partner, and for this they get the collaboration of Joe Bang (none other than Daniel Craig), who must first be released from jail.

Available by subscription on HBO Go, Movistar Play, Direct TV GO, and for rent and purchase on Apple iTunes.

A fantastic Spike Lee recreation of a true story from the early 1970s. At the beginning of that decade, marked by great social unrest for civil rights and against the Vietnam War, Ron Stallworth became the first black detective in the Colorado Springs Police Department, but suffered permanent harassment from his superiors and some companions. But the experience of suffering from racism allows him to see a warning that the rest of them miss, which allows him to infiltrate the Ku Klux Klan, although for that he needs a white partner: Flip Zimmerman (Driver) is an agent of Jewish origin who understands that discrimination well. The case was a success, the movie, a genius of how racism works.

Available by subscription on Netflix, and for purchase on Apple iTunes and Google Play Movies.

Story of a marriage

Nicole (Scarlett Johansson) is an actress who left a promising career in commercial cinema to work in the theater company of her husband Charlie (Adam Driver), a booming theater director. Shortly after walking, he discovers that it has been a mistake: the patriarchy is a large monster that despite its size always sneaks up on you and discovers it when it is already a trade. So Nicole decides to get divorced. And everything that was seen as exemplary and dreamed of by each and every one of the couples who knew them, falls without a noise but until the foundations are destroyed: lawyers, courts, and a son to whom the vicissitudes of life cannot be explained. life because each of the parties refuses to acknowledge that yes, it can happen to them too, so exemplary. More pretentious than effective and more effective than deep, however it ends up clearing any kind of doubt about the interpretive quality of an actor who seemed for the filler and the secondary support, and overcame any obstacle that they put in the way.

Available by subscription on Netflix. 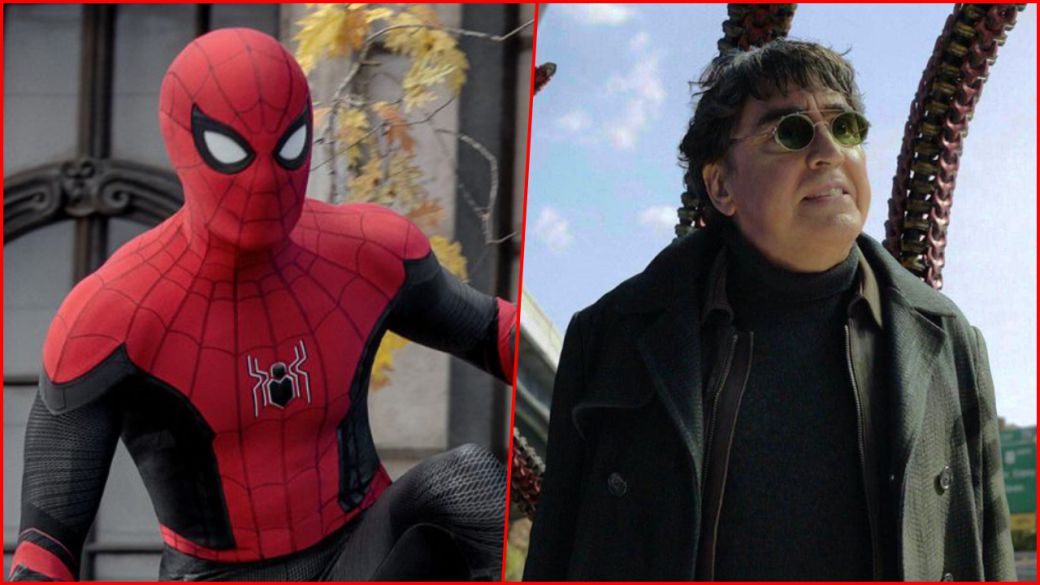 Tom Holland (Spider-Man) was scared of Doc Ock when he was little: “He terrified me” 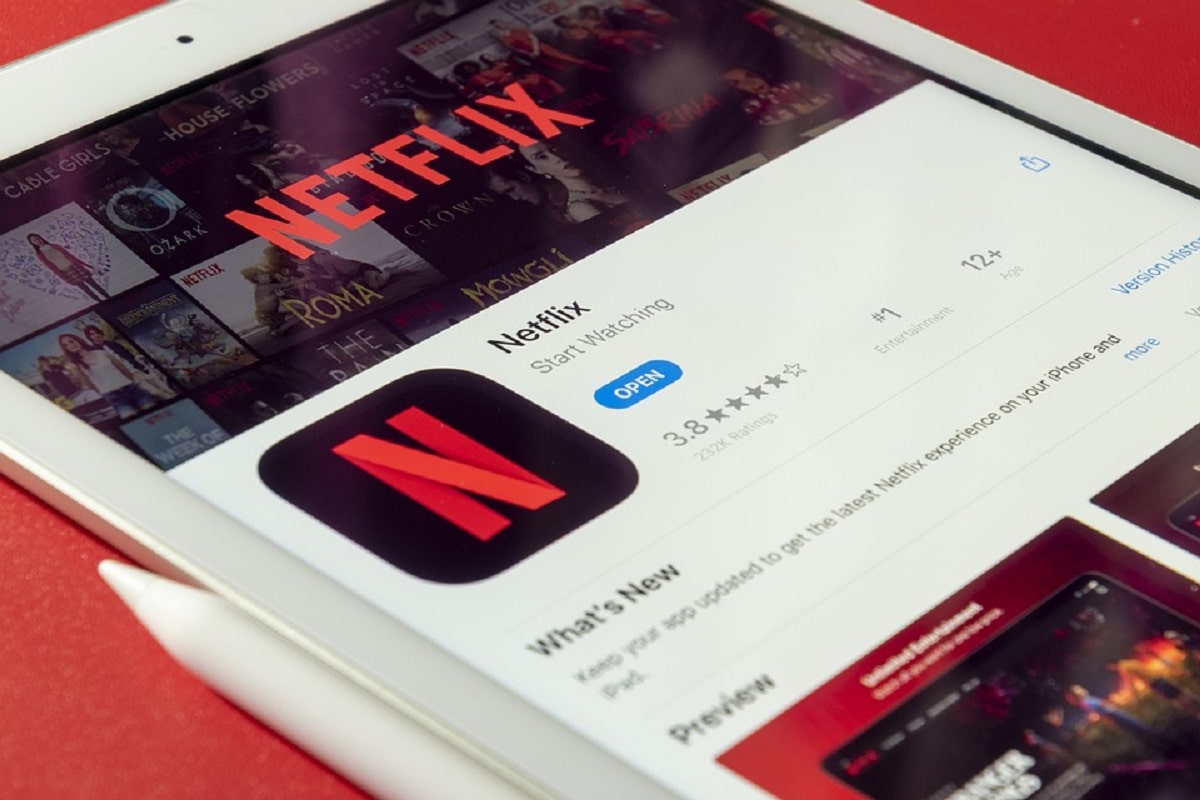 Netflix premieres for this weekend (November 5, 6 and 7) 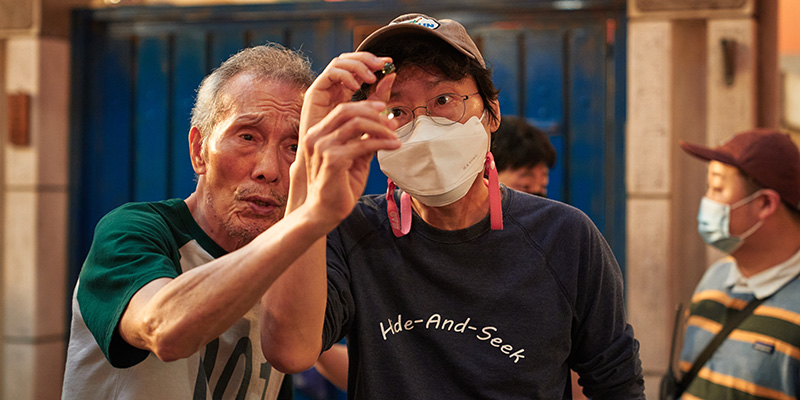 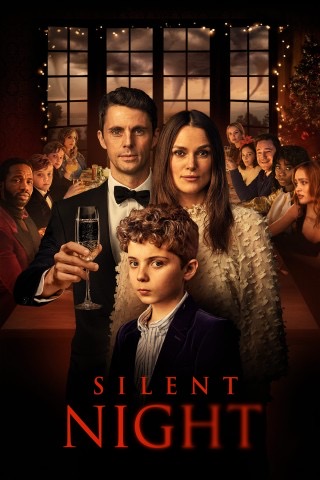 In ‘Silent Night’, Keira Knightley stars in the most anti-Christmas of Christmas movies.