On Thursday, January 6, the Central Bank decided to move the interest rates in two points, both in the case of Liquidity Letters (Leliq) and for the fixed terms of human and legal persons. But nevertheless, the market continues to believe that rates will be negative in real terms.

From the announced modifications, a retail fixed term grant a nominal annual yield (TNA) of 39% and a consequent effective annual rate (TEA) of 46.8 percent. In the case of companies or individuals who deposit more than $ 10 million, the TEA will be 44 percent.

Bonds melt and risk has already risen 7.2% in the year

However, the latest Market Expectations Survey predicts an inflation of 54.8% year-on-year by 2022.

In reference to the Leliq, a recent report by the Econviews consultancy highlighted: “In terms of the effective rate, we went from a level of 45.44% to one of 48.29%, barely improving the performance against expected inflation, but remaining in negative territory in real terms. With an exchange rate gap parked above 100% three months ago and great uncertainty regarding exchange rate stability and, therefore, inflationary, for the next few months, the feeling is that it is too little and too late“.

Meanwhile, a report from GMA Capital indicated that, in a context with inflation traveling above 50% per year for 6 months, “the correction was not enough to take the main benchmark rates out of negative territory“.

And they added: “From now on, the expected reward for a saver after discounting the projected short-term inflation is -5.3% (TNA), while for companies the real return will reach -7.2% (TNA)“.

For its part, from Adcap Grupo Financiero mentioned that the BCRA would be moving in the direction suggested by the IMF, as rates are progressively raised to bring them to a positive real level. Although they warned that, with these changes, “rates remain in negative territory“given expectations about inflation rates.

In 2021 inflation was above 50 percent. Can you come down now? It is difficult: given that the country comes from the year with the highest emission in recent decades, if you exclude a 2020 marked by confinements. The BCRA assisted the Treasury for an equivalent to 4.6% of the Gross Domestic Product (GDP). 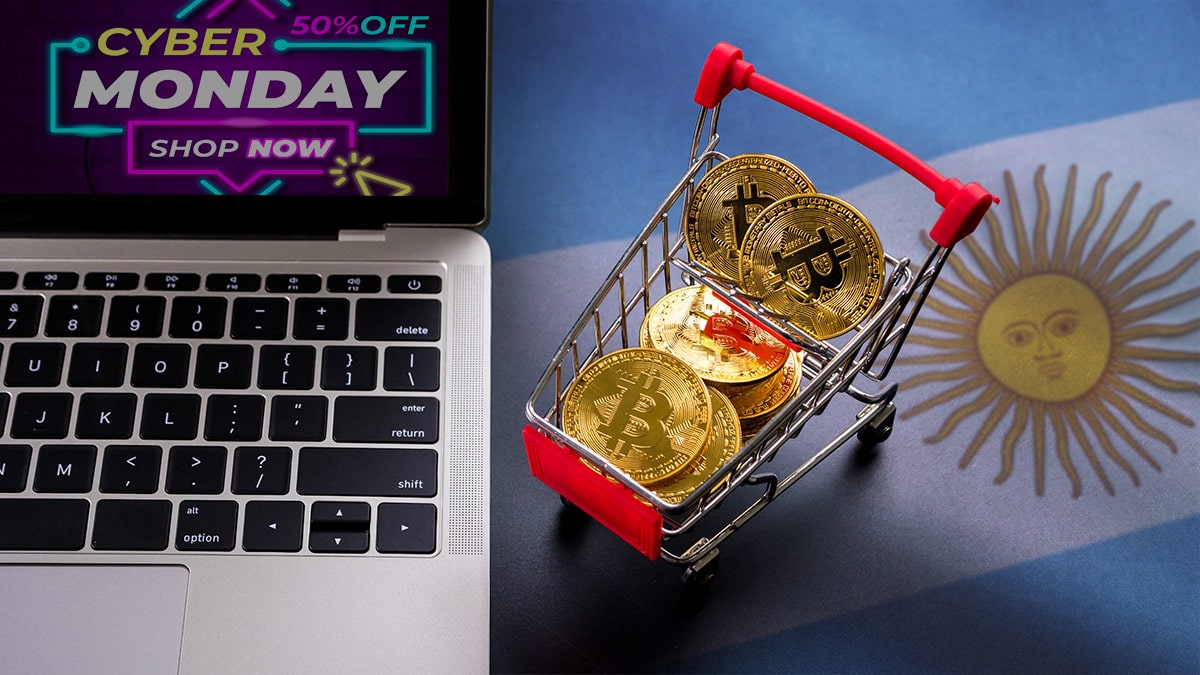 Can you buy with bitcoin on Cyber ​​Monday in Argentina? 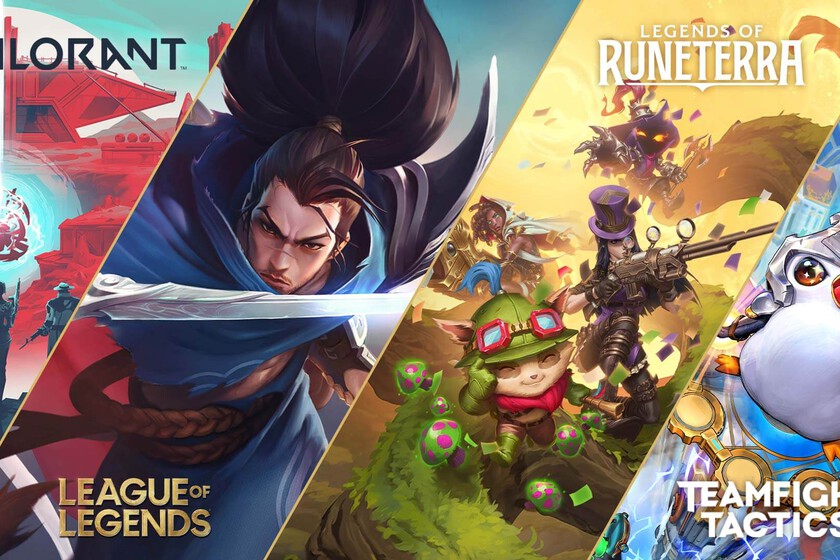 How much did it close this Thursday, December 16 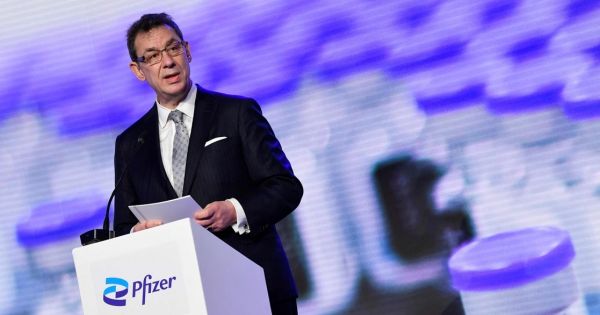