In recent months, the relationship of Floyd mayweather with Saul Alvarez It is far from being friendly, since there have been different crossings of words, reactions and even posts on Twitter that reveal a certain confrontation between the two.

Since that victory over Guadalajara in 2013, the perception he has Money on the boxing style and ability of Alvarez has been despised, because although he has never denied that he has qualities, he constantly takes care to put other names above Canelo.

The last of his controversial phrases around Canelo Alvarez It occurred during an interview with Fight Hype, where he forgot again Saul to define the best boxer pound for pound Today, something that is not surprising according to his latest statements about the Mexican.

“The best pound for pound of the moment is Terence Crawford. It is a diamond in the rough, pure talent. An amazing fighter, a son of a …”Said the 44-year-old American, who retired undefeated in 2015 with a record of 49 wins.

In addition, the American expressed that he sees in Crawford to his version as a young fighter, as he has outstanding vitality during the 12 rounds: “He reminds me of a young man Floyd mayweather, because he can fight until the end of each fight ”.

This statement was given while the controversy around Saúl Álvarez ignites for his next rival, the Congolese Ilunga Makabu, current champion of the World Boxing Council (WBC) of the cruiserweight, but that was not included in the bets to measure the Mexican, since his most popular challenges focused on David benavidez and even his own Crawford.

Canelo Álvarez will face Ilunga Makabu in 2022 to try to snatch the WBC cruiserweight from him (Photos: Instagram @canelo / @ ilungamakabu.official)

Different ESPN boxing analysts have placed Terence crawford as one of the most powerful rivals of the moment, since at 34 he has an undefeated record of 38 victories, 28 of them by knockout; however, its weight is far from that of Mexico at this time.

His last six fights have been at welterweight (147 pounds), three divisions less than the last fights fought by Canelo Alvarez, who became the undisputed champion in the 168 pounds and that now he will gain weight again to be able to measure himself against Ilunga Makabu.

These kinds of statements of Mayweather in which he forgets about the tapatío are not new, since previously he has already referred to the Mexican as a rival whom he simply won, in addition to insinuating that Canelo used illicit substances in the past.

“It’s crazy that Canelo said that because when he faced me he was at the peak of his careerBut I was an old man, I wasn’t even in my prime when we fought, ”Mayweather said before his fight against Jake paul in May 2021.

That fight that usually boasts Floyd mayweather occurred in September 2013 within the MGM Grand from Las Vegas, where the American defeated Alvarez by split decision and won the WBA and WBC super welterweight titles.

Why Golovkin opened the possibility for a third fight against Canelo Álvarez
The day that an “unknown” Canelo Álvarez challenged Julio César Chávez Jr for the first time
Which Liga MX team does Eddy Reynoso, Canelo Álvarez coach, support schedule and where to watch the game 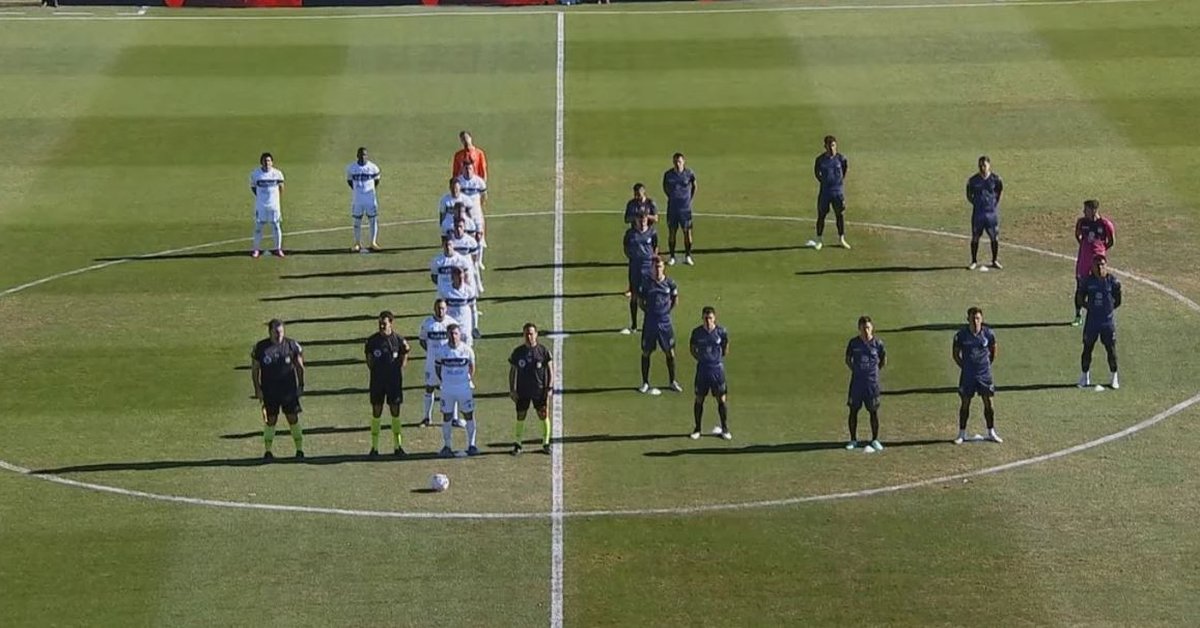 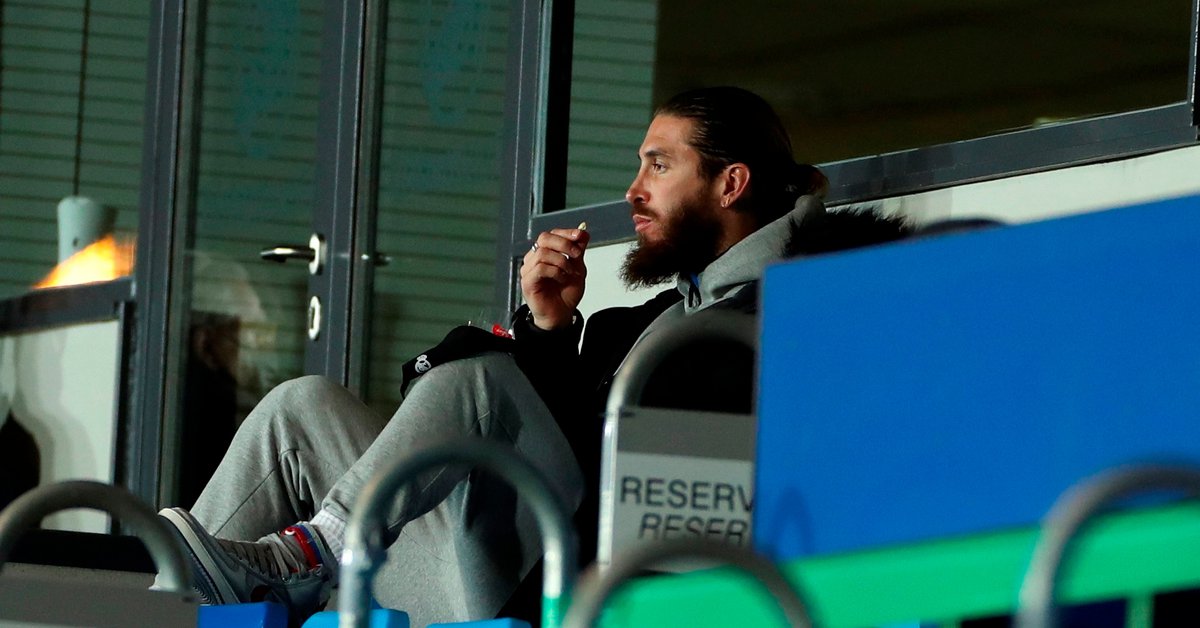