Gianluigi Donnarumma spoke about the rotation with Keylor Navas at PSG (Photo: REUTERS)

One of the great stars who reached the Paris saint germain in the latter market, together with Messi, Sergio Ramos and Wijnaldum, among others, he is the Italian goalkeeper Gianluigi Donnarumma, that since he disembarked in Paris has not been very comfortable with having to alternate with Keylor Navas. In the last hours, Donnarumma has once again expressed its dissatisfaction with the rotation it applies Pochettino.

“It doesn’t interfere with my performance. But personally it bothers me because it’s not easy. As you said, I was always the starter and sometimes it hurts to be on the bench“, Said the former goalkeeper of AC Milan in statements to the microphones of TNT Sports.

Up to now, Donnarumma has played two games in the Champions League and five others from the League 1, which means that he has only participated in 38% of the total minutes of the PSG in all competitions. The Italian archer of 22 years logically but in his sayings he also assured that “I’m sure the situation will be resolved”.

Gianluigi Donnarumma has played only 38% of the minutes with PSG so far (Photo: REUTERS)

Upon arriving at Paris As a free player in the last passing market, being the champion of the European Championship with Italy and considered one of the best goalkeepers in the world at his young age, it may be that Donnarumma thought it was going to be the first option but has found that Keylor Navas had more prominence: the Tico played 11 matches, eight from the French league and two at the European level.

From Italy they have already reported that the supposed priority that has Navas would also be linked to the affinity it has with Neymar, Messi, Marquinhos, Di María and the rest of the Latinos. The newspaper Corriere Della Sera published that there is a tacit “South American pact” that favors the Costa Rican when it comes to fighting for ownership.

It is also not the first time Gigi Donnarumma makes such a statement. One month after your arrival at Princes Park, after his first substitution, he made statements that revealed his low tolerance for rotation. “I have come to Paris to play. PSG looked for me and loved me, and I wanted to come to PSG. The competition does not scare me, Navas is a great goalkeeper, but I am here to play. Competition is good for both of us, and also for me, because it makes me grow a lot “, had told Canal Plus.

Keylor Navas has had more filming than Donnarumma so far this season (Photo: REUTERS)

For now Mauricio Pochettino it has not yet been decided who owns the bow and has alternated Donnarumma and Navas indistinctly in matches of the local tournament and the Champions League. Unlike what usually happens in teams where there are two high-caliber goalkeepers, where the coaches usually designate each one to a competition, the Argentine coach chose to make a decision match by match.

The French press revealed what the relationship between Sergio Ramos and Messi is like at PSG: “10 years of classics are not erased just like that”
Strong sayings of the former Bayern president against Manchester City and PSG: “His fucking money is not enough”
Scandal in the PSG: the phrase that one of the aggressors said to Hamraoui and that gave a turn in the investigation 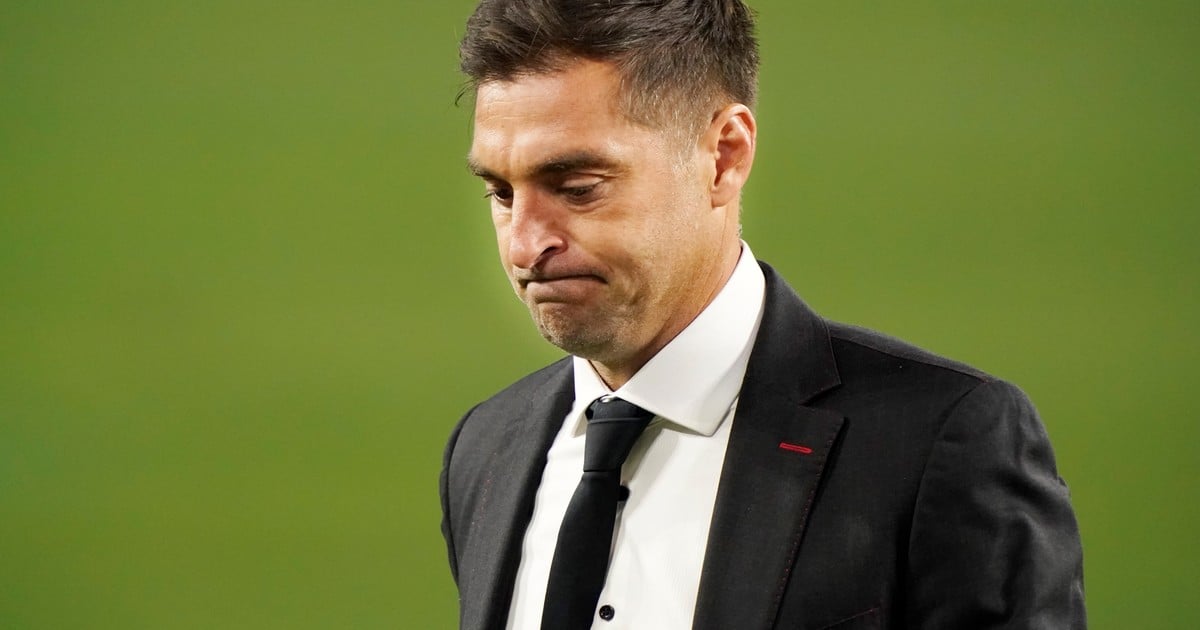 Who is Diego Alonso, the new coach of Uruguay 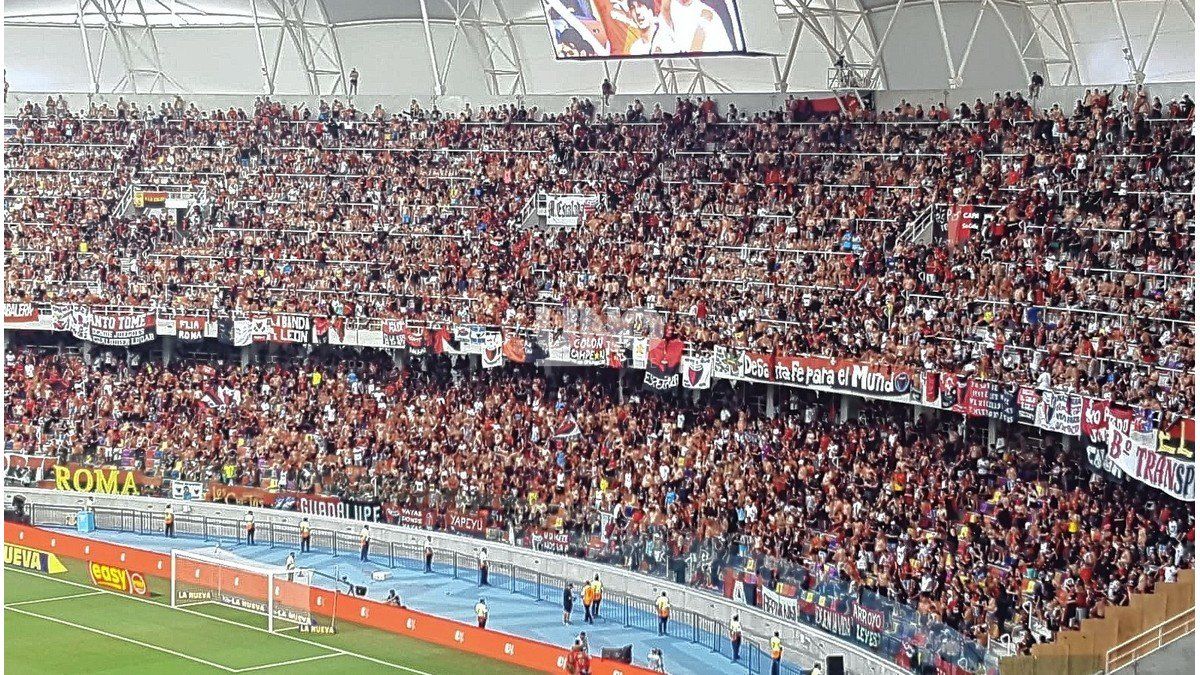 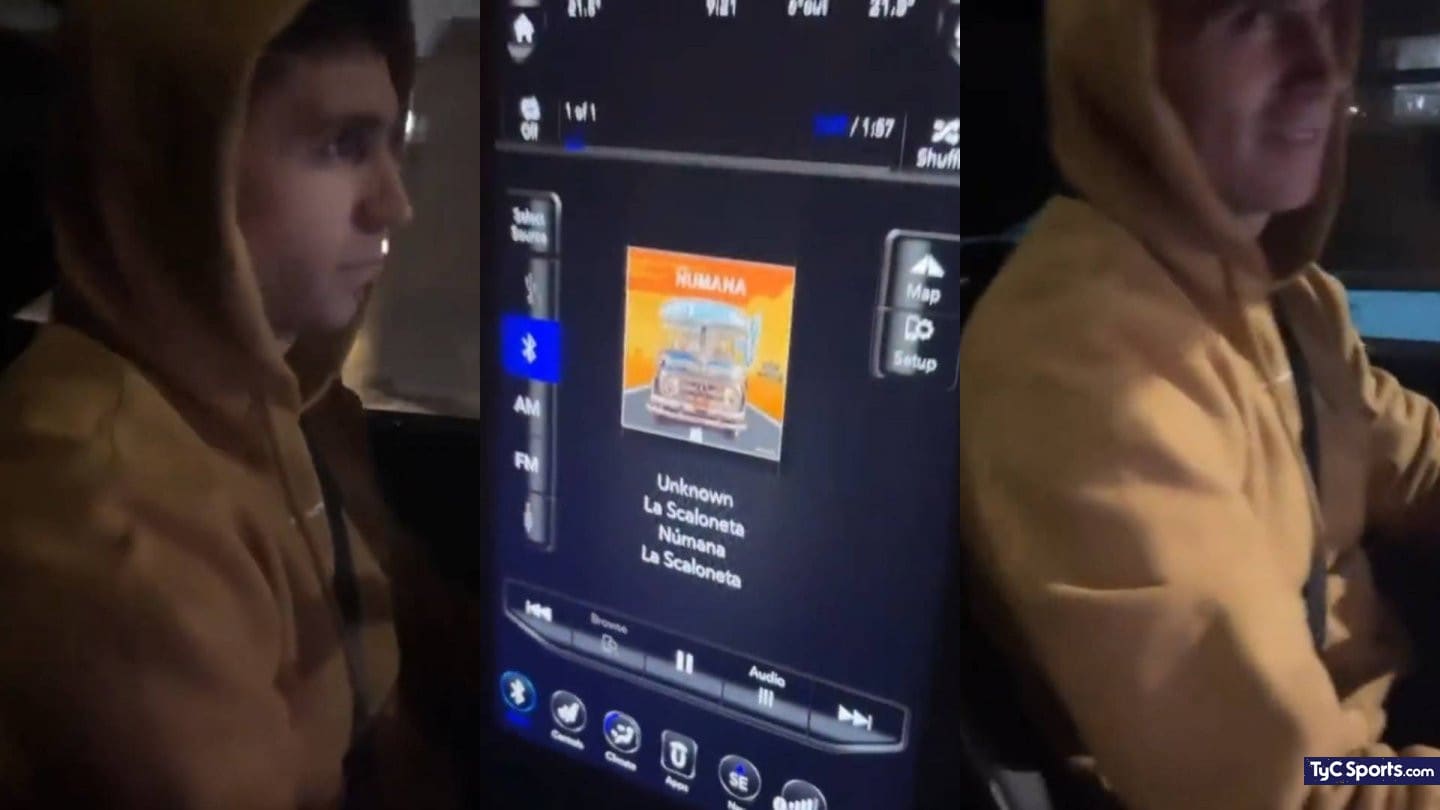 Handle, Draw? The archer of the Argentine National Team and the song of the Scaloneta 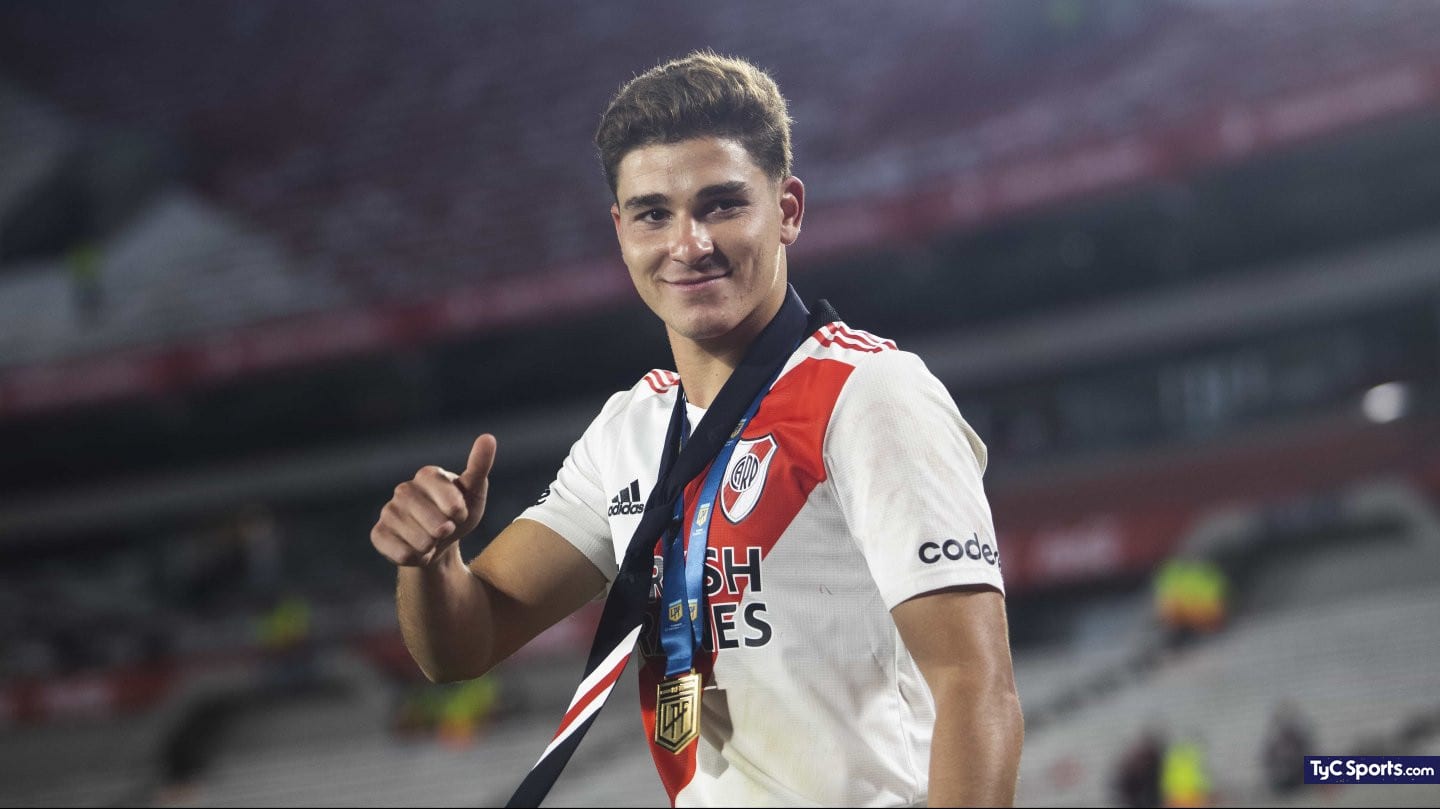 The incredible recognition of Julián Álvarez for his year at River