After just a couple of years, Ford definitively says goodbye to Rivian and set out on a separate path. This has been confirmed through a statement published by the blue oval brand itself, and it is that from now on each one will carry out the development of their electric vehicles under their own guidelines and convenience.

It was as a result of an important investment that Ford made in 2019, when both firms sealed a friendship that, at that time, had a cost of 500 million dollars deposited by Ford itself in favor of the technology that would be used by the Rivian’s electric cars could be used by the American giant. This economic amount was increased to 1.2 billion dollars a short time later, an important figure that provided a large economic amount for Rivian at a time when it was taking off as a brand.

The first step of this resounding break was carried out throughout the month of April 2020, when they decided that finally the 100% electric model of Lincoln (a brand that belongs to Ford) was not based on the Rivian R1S, the great Signature SUV. In some first plans, this future electric model would mount both the platform itself, as well as the technology that we find in the Rivian, something that, from now on, will be entirely signed by Ford.

But, what is this sounded change of course by Ford? The CEO of the brand himself, Jim Farley, announced a few days ago during an interview to the medium Automotive News, that the firm has established a new guideline to become a manufacturer of high-volume electric vehicles, where they establish that will produce around 600,000 units annually worldwide. This plan has led Ford to establish new internal investment parameters in the development of its own vehicles, so that they will no longer need Rivian’s technological support.

The CEO of Ford takes the moment in which we live today as a second great advance in the history of the brand, since the launch of the now mythical Ford Model T at the beginning of the last century. Despite the great emphasis they are placing on investing and developing their own platforms and technologies within the field of electric cars, from Ford they claim to have a magnificent relationship with Rivian, of which they will continue to be investors despite the separation on the road for both firms.

From Ford now they will focus all their potential on the development of electric vehicles, both in their manufacture and in the supply chains. According to Farley, the new battery manufacturing plants that will be located in Tennessee and Kentucky will not be enough to provide enough annual turnover, so they will have to think about where to locate the future new factories. To date, Ford already has three successes within its electric models: Ford Mustang Mach-E, Ford F-150 Lightning and Ford E-Transit. Three models that already enjoy magnificent booking and sales quotas. Thanks to these, and to the models that are to come, plan to become the second largest brand in the United States in terms of benefits from electric vehicles. 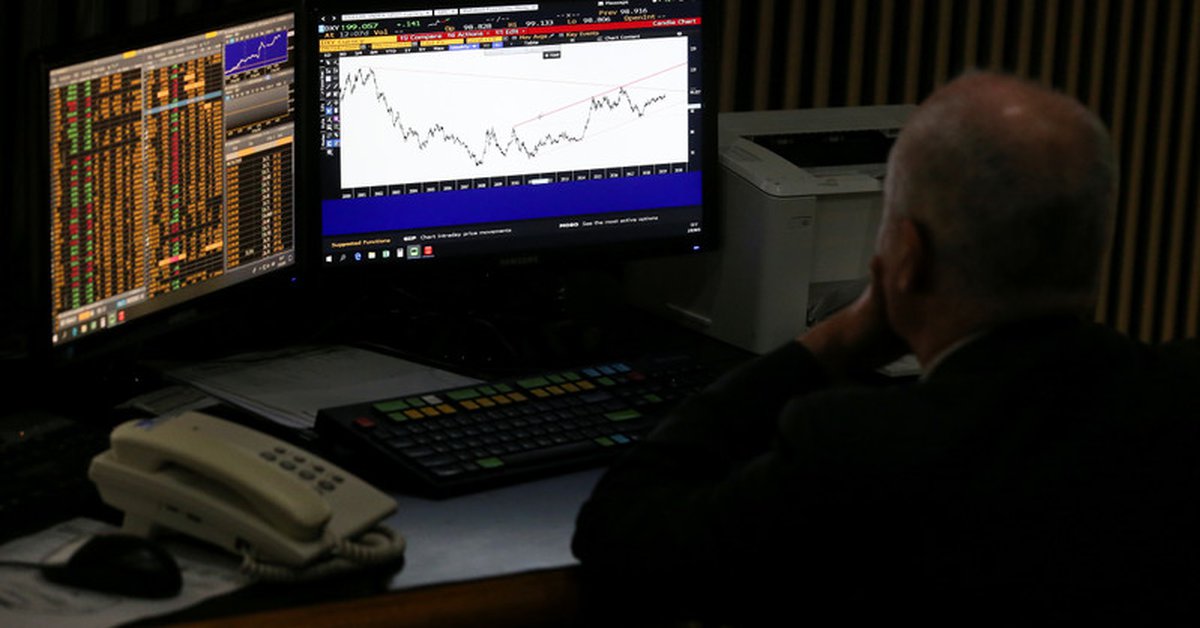 Blue dollar closed stable for the third day, but the gap remains close to 100%

what you need to know to buy digital dollars without restrictions 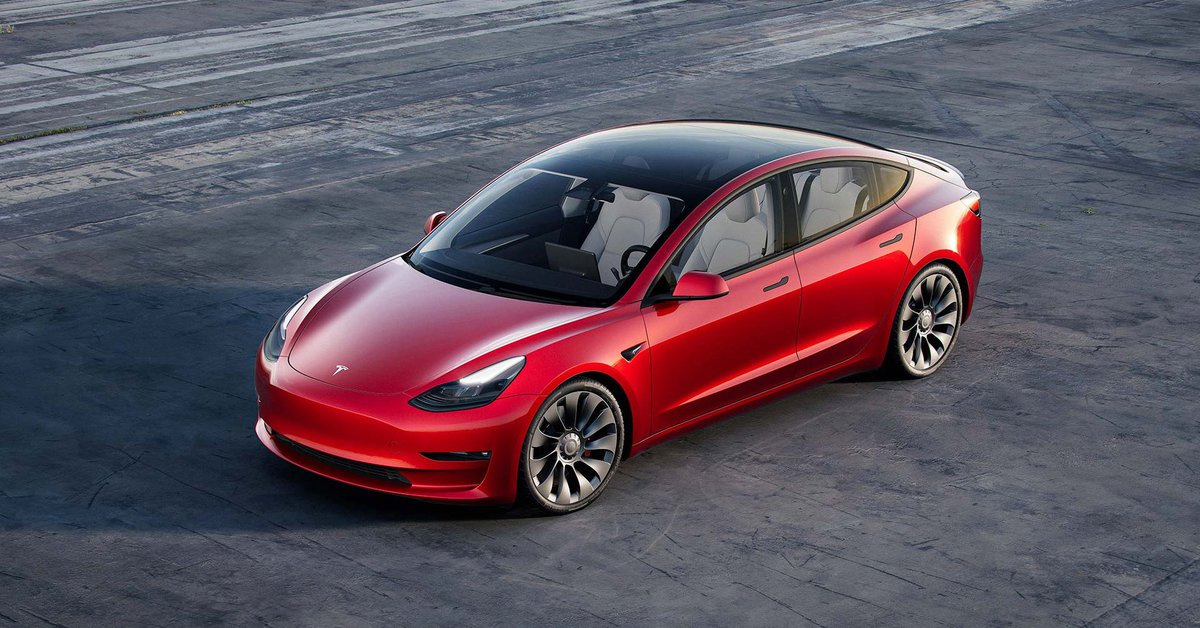