Ford Argentina called for a recall or review of its large F-150 pick-up, both in the conventional version (Lariat) and in the sporty Raptor. It is due to a possible malfunction that, on occasion, could damage the cardan shaft and generate a dangerous situation both for the occupants of the vehicle and for third parties.

Read also: Ford could manufacture a “Ranger SUV” in Argentina and this would be its design

“There is a possibility that the insulators under the vehicle could become loose and rub against the cardan shaft, wearing it down. Over time, wear could progress until leading to the breakage of the cardan shaft”, they detailed in the automaker.

In the event of its breakage, the vehicle could move even with the selector in the Parking position, damage components near the cardan, the loss of traction while driving and up to the loss of control of the vehicle if the cardan shaft touches the ground.

In order to solve it

To solve it, Ford called all affected customers to a review in which it will be determined if the unit needs repair and, if so, will be done free of charge. The working time is about one hour.

In the brand they reported that for the moment no case of accident was recorded for this reason in the country, so it is a preventive recall.

The F-150 is the pick up best selling in the world in the large segment. It is a luxury vehicle, with an outstanding endowment of both comfort and safety, two points where it improves even more in this brand new edition.

On a mechanical level, the Lariat maintains the 5.0-liter gasoline V8 and 400 horsepower, an engine that is characterized by its great smoothness and outstanding power delivery at all speeds.

Undoubtedly, it collaborates in taking advantage of the power ten-speed automatic gearbox, which guarantees comfort for the driver, and which in turn is associated with a traction system that can be rear or double, to be able to perform off the pavement.

The F-150 Raptor, the most extreme

Unlike this one, the Raptor replaces the normally aspirated V8 engine with a V6 3.5 biturbo Ecoboost (gasoline) with powerful 456 hp and a torque of 691 Nm. This allows you to obtain impressive performance, with an acceleration from 0 to 100 km / h that would be less than 6 seconds.

Such a level of force is managed by a box that is a ten-speed automatic, and of course the traction is integral with a reduction gear, to which the Raptor adds the system called Terrain Management System, which allows you to set traction in up to six pre-set driving modes: Low, Sport, Weather, Mud/Sand, Rock Crawl and Normal. It is a resource similar to the one already seen in the Ranger Raptor, but with much higher performance. 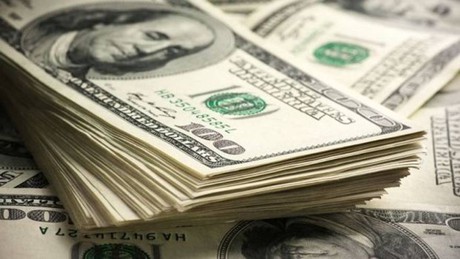 what is the devaluation they forecast in the city 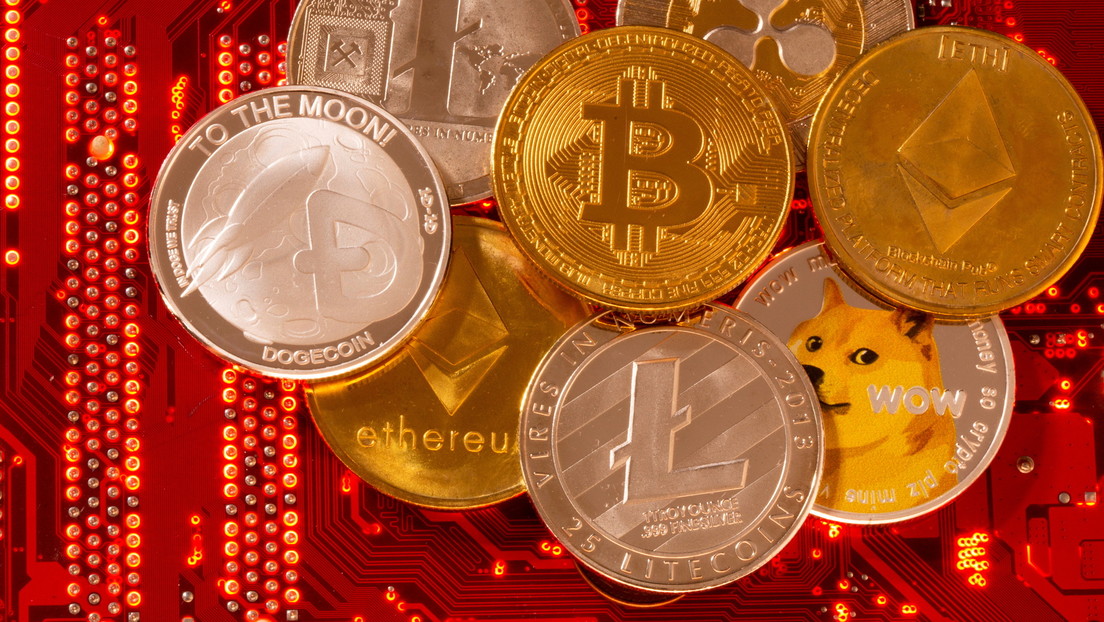 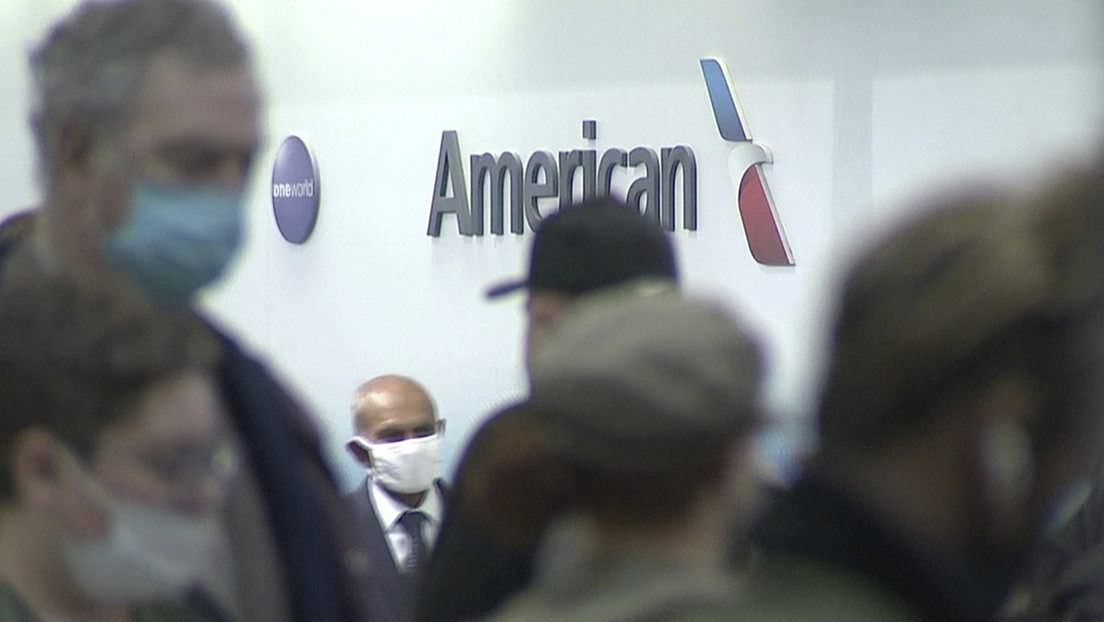 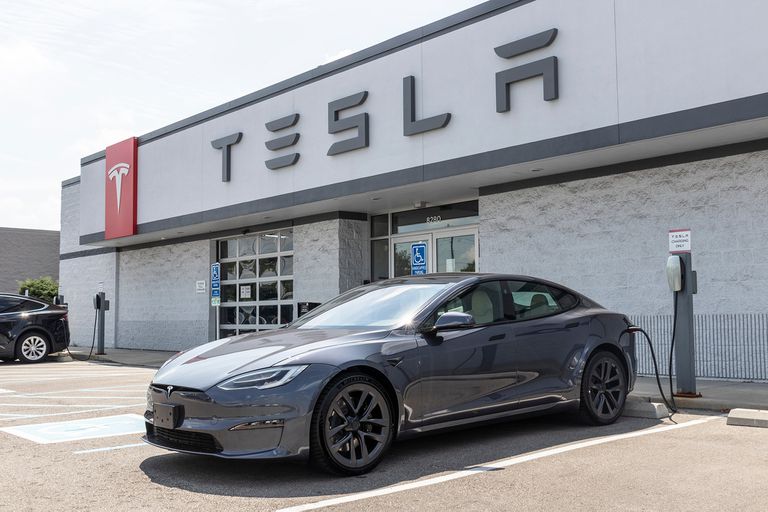 He can remote control 25 Tesla cars, but he’s not a thief: he just wants to teach a lesson