A German court on Thursday sentenced a former Syrian colonel to life imprisonment for crimes against humanity in the world’s first historic trial of regime-sponsored torture. Bashar al Assad In Syria.

He sought refuge in Germany after defecting from the Syrian regime in 2012.

Prosecutors had charged him with overseeing the murder of 58 people and the torture of another 4,000 in the detention center, but not all deaths could be proven.

The defendant, who was wearing a green winter jacket and listening to the verdict through headphones, he remained impassive as the sentence was read in court.

More than 80 witnesses, including 12 defectors from the regime and many Syrian men and women now living across Europe, They took the stand to testify during the trial, and about a dozen also attended the verdict.

Syrian activists gathered outside the court on Thursday with banners and posters bearing slogans such as “where are they?” referring to his relatives who have disappeared in Syrian detention centers.

Raslan was tried in April 2020 along with another lesser defendant, Eyad al-Gharib, accused of helping arrest the protesters and taking them to the detention center.

Gharib was sentenced to four and a half years in prison last year for complicity in crimes against humanity, in the world’s first verdict on torture by the government of Syrian President Bashar al Assad.

The court in the city of Koblenz, in western Germany, at the time noted a “Widespread and systematic attack against the civilian population” since the Syrian civil war began with a brutal crackdown on protests in March 2011.

The case against the two men was started using the legal principle of universal jurisdiction, which allows crimes against humanity to be prosecuted even if they were committed in a different country.

Other similar cases have also emerged in Germany, France Y Swedenas Syrians who have sought refuge in Europe are resorting to the only legal means currently available.

In another prominent case in Germany, the The trial of a former Syrian doctor accused of crimes against humanity will begin next week.

The chief prosecutor at Raslan’s trial, who highlighted Germany’s historic responsibility to prosecute such crimes, quoted a Holocaust survivor in his closing speech.

Raslan worked for 18 years in the Syrian secret services, where he rose to become head of the national intelligence “investigation” service, according to a German investigator who testified at the opening of the trial.

Witnesses reported flogging, electric shocks, cigarette burns, and blows to the genitals. Some say that They were hung by their wrists and only the tips of their feet touched the ground.

A man testified about the common pits that he was responsible for cataloging.

Some witnesses hid their faces or appeared in disguise, fearing the consequences for their surviving family members in Syria, while other victims were too scared to come forward.

“I hope we have been able to give a voice to those who are deprived of it” in Syria, Wassim Mukdad, a former detainee who testified at the trial, told AFP before the verdict.

“I want justice to be done“, He said.

Images of dead Syrians smuggled out of the country by “Caesar”, a deserter who had worked as a photographer for the Syrian military police, have also been used as evidence in the trial.

Raslan was silent during the trial, but said in a statement through his lawyers that “he had not beaten or tortured” the prisonerss and that “he had never acted inhumanely.”

They said it “did not and would not tolerate” the abuses committed by the Syrian regime and He felt “sorrow and compassion” for all the victims.

Raslan has never tried to hide his past and told police about his time in Syria in February 2015 when he sought police protection in Berlin.

According to the UK-based Syrian Observatory for Human Rights watchdog group, at least 60,000 people have died under torture or as a result of the dire conditions in Assad’s detention centers.

“This trial is very important for Syrians because it examines very serious crimes that continue to be committed today.”said Syrian lawyer Joumana Seif. 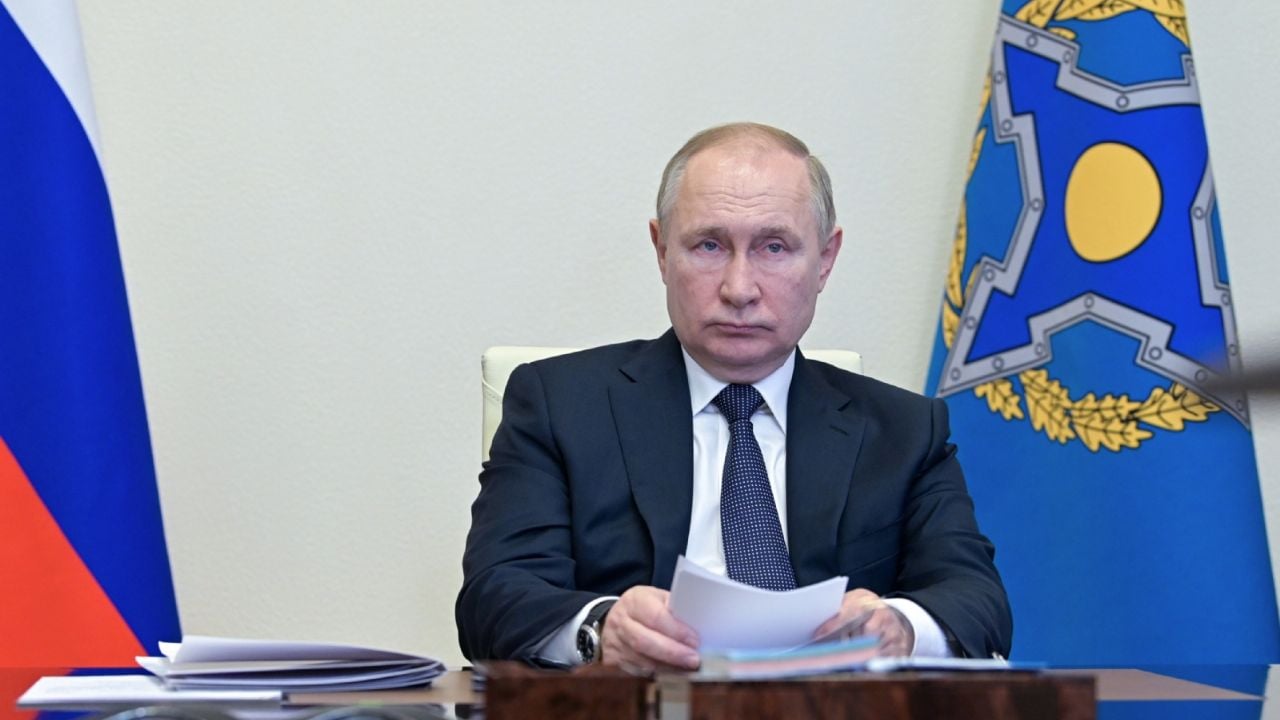 Russia informed the United States today of its decision on Ukraine 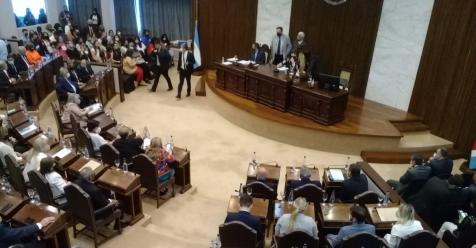 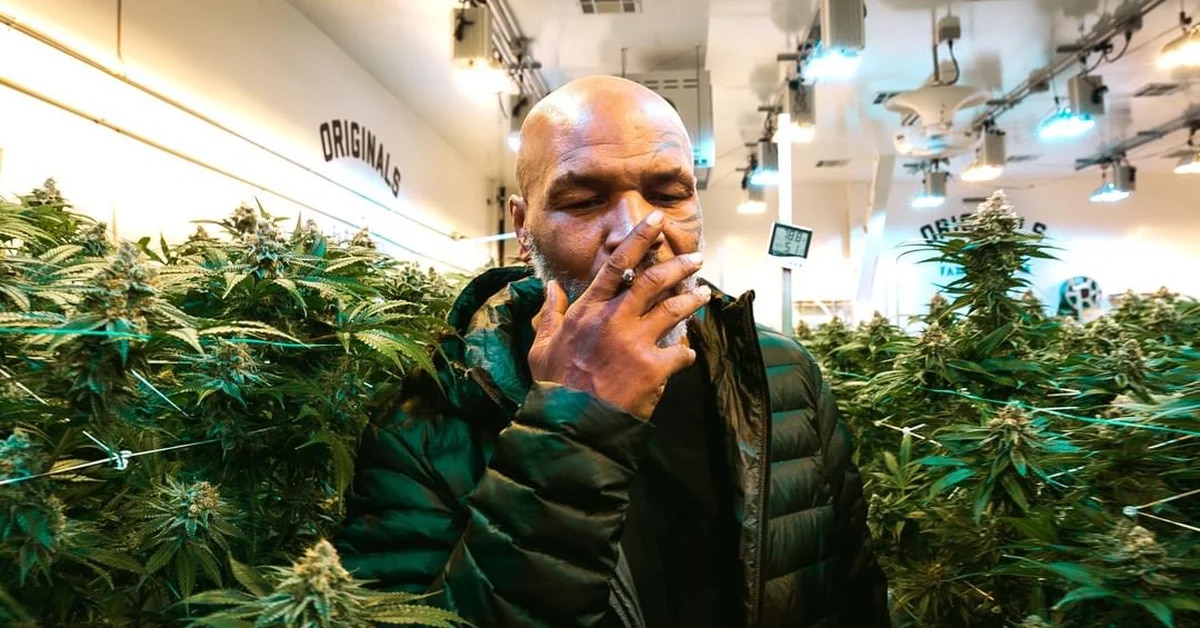 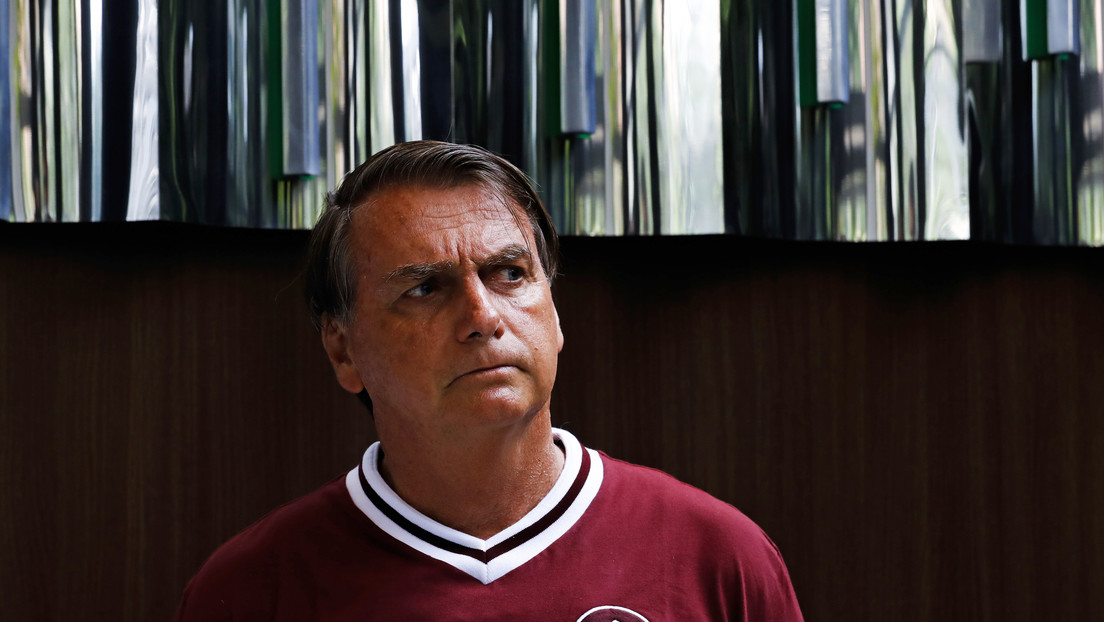