If Mexico has just experienced a historic weekend in Formula 1 with Sergio Czech Pérez as its first driver to get on a podium, Argentina recalled on Wednesday its old greatness in the highest category of motorsport. 70 years after the first world title won by Juan Manuel Fangio, the remains of the five-time champion were transferred in an emotional ceremony to the museum that bears his name, in Balcarce, his hometown, 400 kilometers south of Buenos Aires.

Fangio, who died in 1995, is a legend of Argentine sports and world motorsports after having won five seasons of Formula 1, in 1951, 1954, 1955, 1956 and 1957. Since then only the German Michael Schumacher and the current monarch, the English Lewis Hamilton, both with seven titles. Behind the mark of El ChuecoAs they said, they were formidable multi-champions, some from the present, such as the German Sebastian Vettel, and others from the past, such as the French Alain Prost, the Brazilian Ayrton Senna and the Scotsman Jackie Stewart, present this Wednesday in Argentina at 82 years old to pay tribute to Fangio.

“I am here because Fangio is the best racing driver in the world, my great hero. There cannot be another pilot who has so justified this tribute, “said the three-time world champion in 1969, 1971 and 1973. Stewart himself, who was one of the promoters of the transfer of the remains of the five-time champion from the Balcarce cemetery, where rested after his death, until the Fangio Museum, he arrived in Argentina after having been in the boxes of the Mexican Grand Prix this weekend.

Formula 1 joined the commemoration of the 70th anniversary of Fangio’s first title, achieved on October 28, 1951, and through Stewart he delivered the winner of the pole position Saturday, the Finnish Valtteri Bottas, a replica of the helmet that the Argentine used in 1951 aboard the Alfa Romeo with which he became champion.

Hundreds of inhabitants of Balcarce, a city of 45,000 inhabitants with faint mountain ranges that interrupt the eternal plain of the humid pampas, took to the streets to greet the caravan that moved the coffin through different places in the history of Fangio, such as his birthplace. the workshop where he learned car mechanics, the streets where he raced his first competitions and the racetrack that bears his name.

“I was here in 1995, when he died, and I am overcome with emotion to participate in this incredible experience: Juan is where he should be,” said Stewart, already in the mausoleum built inside the Fangio Museum, after receiving the remains. “I was little when I saw him race in England, and since then he has always seemed the best runner of all,” insisted the Briton, wearing his usual Scottish beret.

But the tribute to Fangio is also a reminder of how Argentina was a powerhouse in Formula 1 and lost its privileged position first and even its secondary role later, and it no longer seems that it can recover it, at least in the next few years. The unease is greater for Argentines because motor racing is considered, perhaps together with basketball (and field hockey for women), the second most popular sport in the country after soccer.

If the five-time world champion won 24 races, climbed to 35 podiums and was also runner-up twice, in 1950 – the season that started F1 – and in 1953, this year marked two decades of the last participation of an Argentine in this sport. It was Gastón Mazzacane, who ran 21 Grands Prix between 2000 and 2001 with an eighth place as the best location, and who stopped competing on April 15, 2001. They had previously done so, also with cars of little level and very far from the fight, Norberto Fontana in 1997 (four races) and Esteban Tuero in 1998 (16 participations, with 12 withdrawals and another eighth position as the best place).

That feeling of orphanhood was magnified on July 7, 2021 with the death of Carlos Reutemann, runner-up in 1981, third in 1975, 1978 and 1980, and winner of 12 Grand Prix in his 144 presentations. Lole He was capable of a superclassic between Boca and River, with Diego Maradona and Mario Kempes on the court, to change the schedule so that Argentines could watch Formula 1 on television, as happened in 1981.

The loss of value of the national currency against the US dollar and uncontrolled inflation, at 50% per year, make the return of what was a classic of Formula 1, the Argentine Grand Prix, impossible. It was run 21 times in three cycles, between 1953 and 1959 (the splendor of Fangio), from 1971 to 1981 (the time of Reutemann) and finally from 1995 to 1998, during the convertibility of the Government of Carlos Menem (Tuero, the last year, he had to drop out on lap 52).

Already with the Buenos Aires racetrack in very poor condition, impossible to host modern Formula 1, Argentina made one last double attempt in 2009: to get a place on the grid for one of the last local talents, the driver José María Little breast López, and build a street circuit in the seaside resort of Mar del Plata, near Balcarce. Formula 1 authorities approached the place but the project was frustrated due to lack of budget, as did the arrival of López to the highest category of world motorsport.

Already on the afternoon of this Wednesday, some of the cars that are part of the Fangio Museum – authentic relics that the Argentine drove with mastery to win five titles in the fifties -, went on to parade through the Balcarce racetrack, a double image of the tribute: for the tribute itself, and for Argentina’s past in F1. 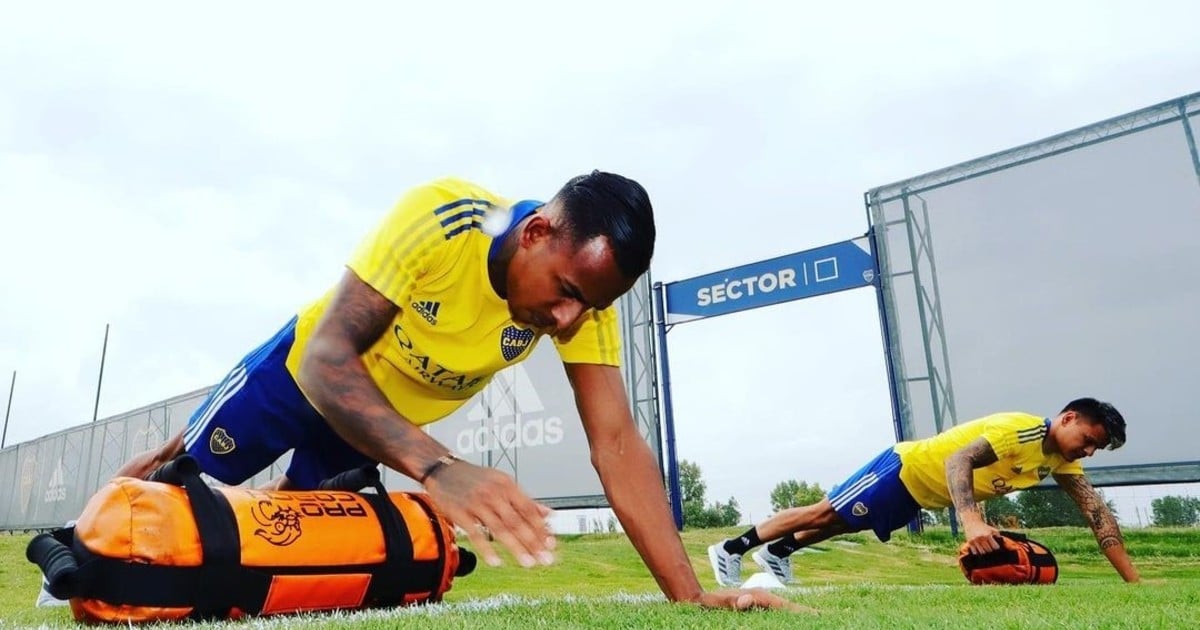 Benavidez showed off to his audience and knocked out Kyrone … 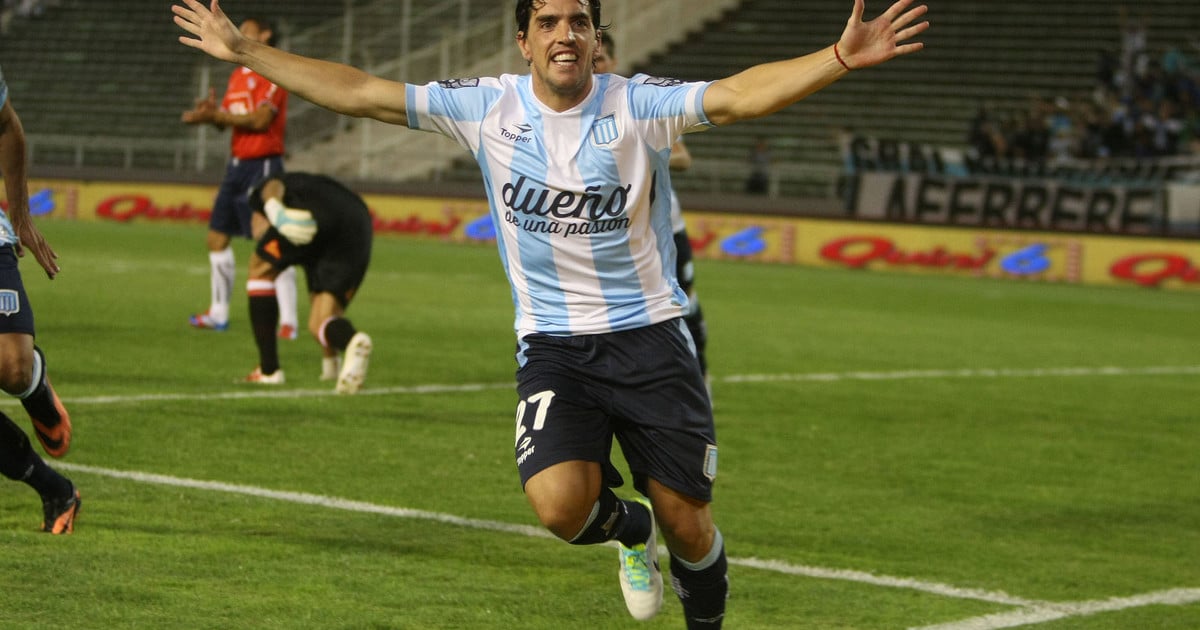 Hauche is already from Racing Soccer fans groped an Italian journalist while interviewing them live