A month has elapsed since the dramatic and spectacular definition of the Formula 1 Drivers’ World Championship in Abu Dhabi. Thirty days passed since that last one and phenomenal battle provided by Lewis Hamilton and Max Verstappen, who seized the crown and ended the reign of the British pilot. The controversy over the performance of race director Michael Masi, the complaints that Mercedes presented and that were rejected, the withdrawal of the appeal of the Silver Arrows… Acts and situations that accompanied the hours after the end of the grand prize at the Yas Marina circuit. But the case is not closed Y the investigation opened on Monday by the International Automobile Federation (FIA), which at the last meeting of the World Motor Sport Council announced that it would initiate a detailed analysis of what happened on December 12, 2021, is the new axis on which the seven-time world champion and the Brackley structure try to pressure, way to the season that will begin on March 20 in Bahrain.

Hamilton’s last public appearance was in London, when Charles of England officially knighted him in a ceremony that took place in Windsor. The event was on December 15, three days after the GP in Arab territory, and since then silence has also accompanied the British. Isolated, left social networks and that silence causes a rumble within the Big circus. At the age of 37, on January 7, the disappointment at the careless handling that was observed in the race that determined the title prompted a thousand assumptions to be made about his future. From Bernie Ecclestone, who predicted retirement, to four-time champion Alain Prost, who moderately maintains that he has as many reasons to continue and seek the eighth crown as to leave.

The distrust that surrounds Hamilton is accompanied by Mercedes in a game of strategies. The FIA, without the presence of Jean Todt, who left the chair to Mohammed ben Sulayem, speculates that in the first days of February it will have a resolution. The Abu Dhabi case takes priority: the 2021 championship restored the world’s passion and interest in F.1, but the disparity of criteria of the sanctions that Masi applied disturbed the paddock. The new leadership wants to keep the business growing, although for that it needs credibility and transparency. An investigation team has the mission of interviewing those involved in the Yas Marina controversy and on the list appear from the race director to the stewards, drivers and representatives of the teams.

Emirati Mohammed ben Sulayem was not condescending to Hamilton when the pilot was absent from the official FIA gala in December. Article 6.6 of the International Sporting Code requires that the top three finishers of the F.1 World Championship must be present at the ceremony. “In the event that there has been a violation of any rule, there is no forgiveness for it. The rules are the rules “, launched the former rally driver, who in the first days of the new year took away the drama from that phrase and was even contemplative with Hamilton’s state of mind:” I don’t think I’m in a position to answer in this moment. We don’t blame him and I understand his position. Nor do I think he will retire: when you are a pilot you declare for yourself and do not let the rumors speak for you”. Neither did Toto Wolff, the boss of Mercedes, participate in the gala. After the loss of the Drivers’ World Championship and the rejection of the complaints, he pointed out that “the FIA ​​must be held accountable.”

Masi’s figure is the one targeted and the Australian was not yet confirmed in office for 2022. Mercedes denied that the withdrawal of the appeal against the result of the Abu Dhabi GP was due to an agreement, a quid pro quo [una cosa por otra], with the FIA. In addition to the race director, the head of the technical team Nikolas Tombazis would be another of those indicated from Brackley.

Misunderstandings and reactions from F.1 teams, drivers and fans to what happened in Abu Dhabi marred the spectacular season. The FIA ​​wants to have a verdict so that, in the case of negative comments, they can be debated before rehearsals on February 23. The result of the analysis could determine Hamilton’s surprise farewell, which has a contract in force until the end of 2023. His departure would generate a revolution in the Big circus and also at Mercedes, which hired the talented George Russell, but would not have a dedicated driver to lead the track. 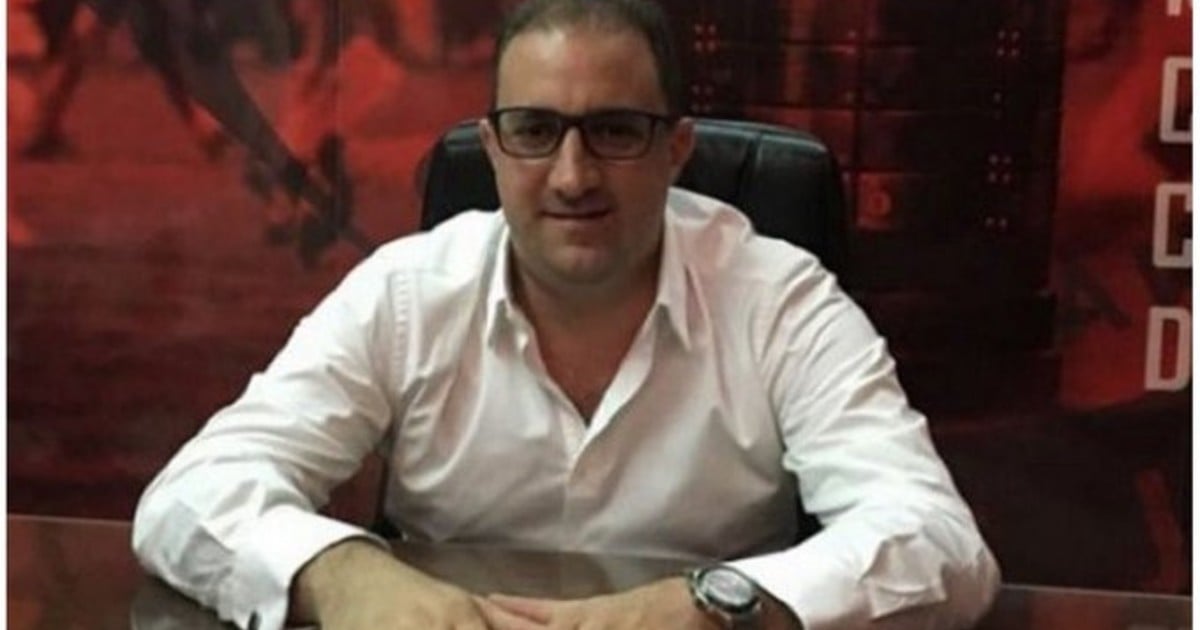 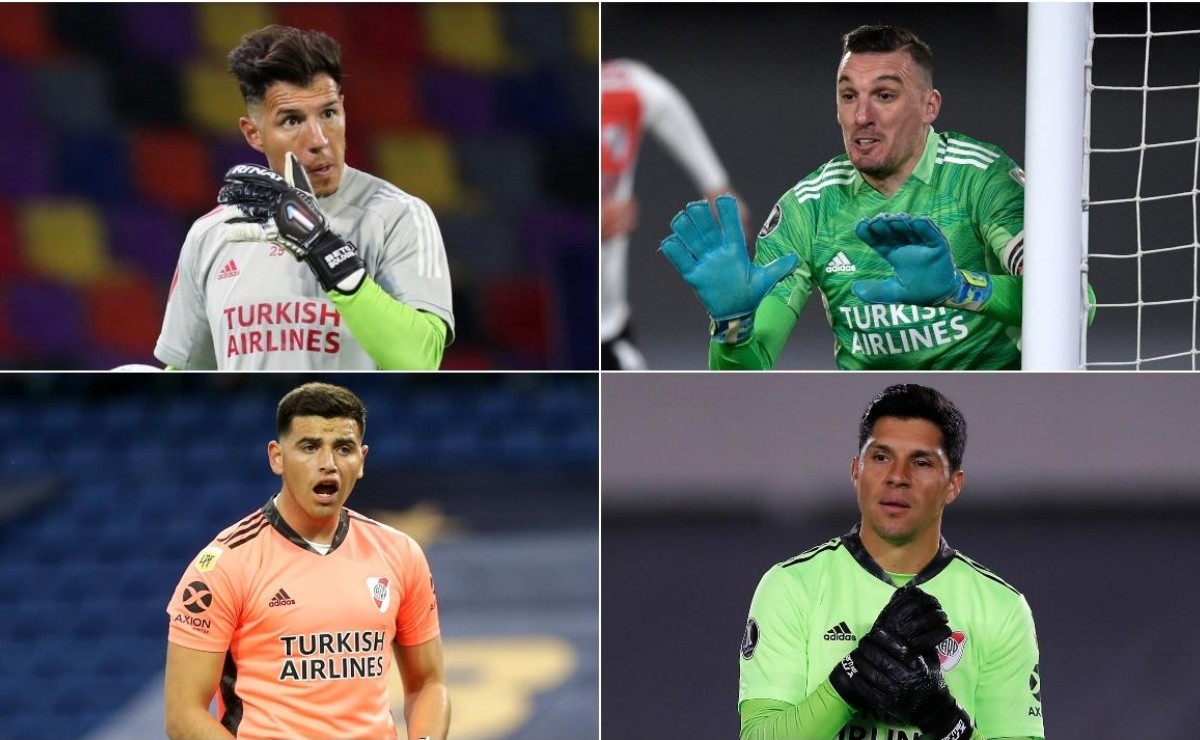 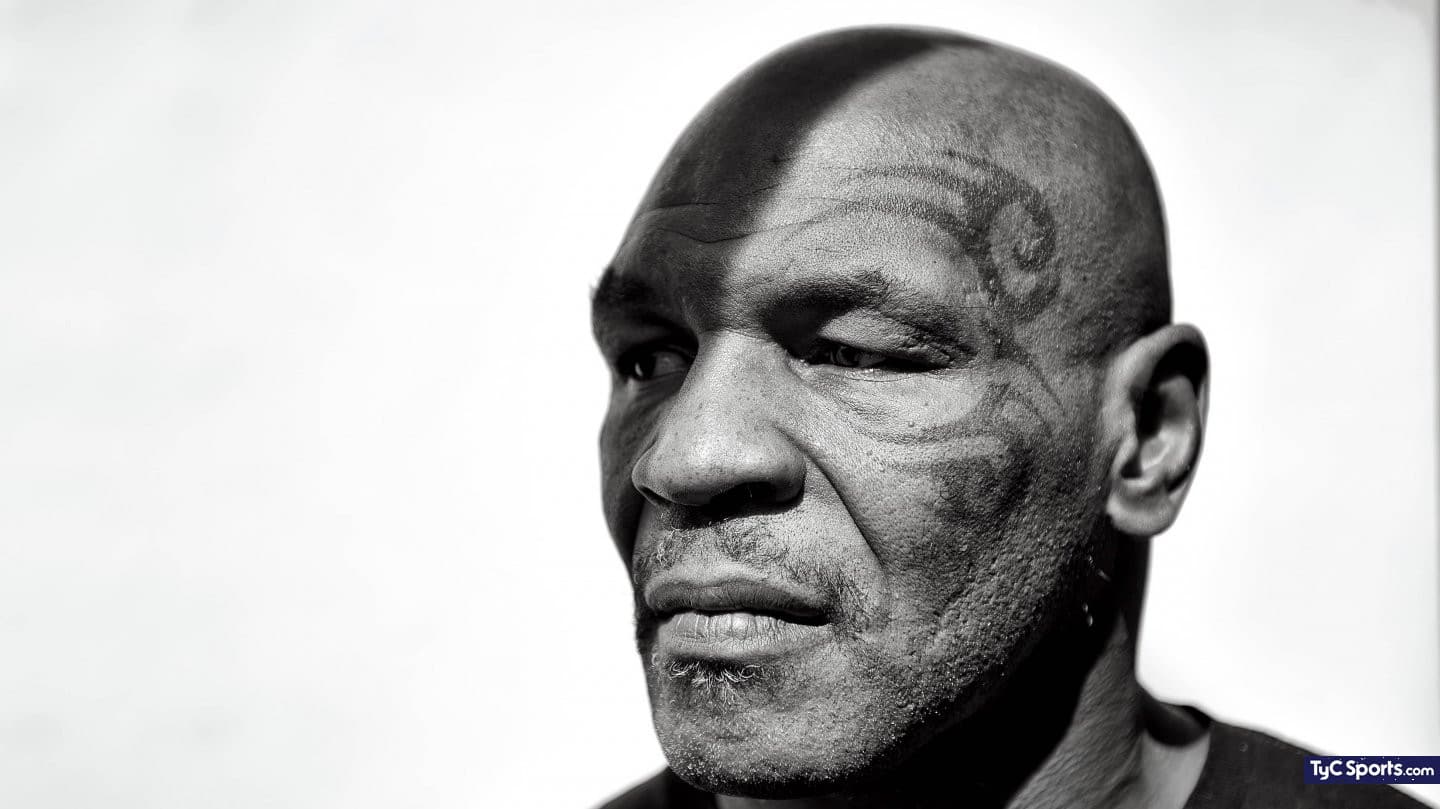 Revelations from a former Tyson security: “He hid women in the locker room and had sex before fights” 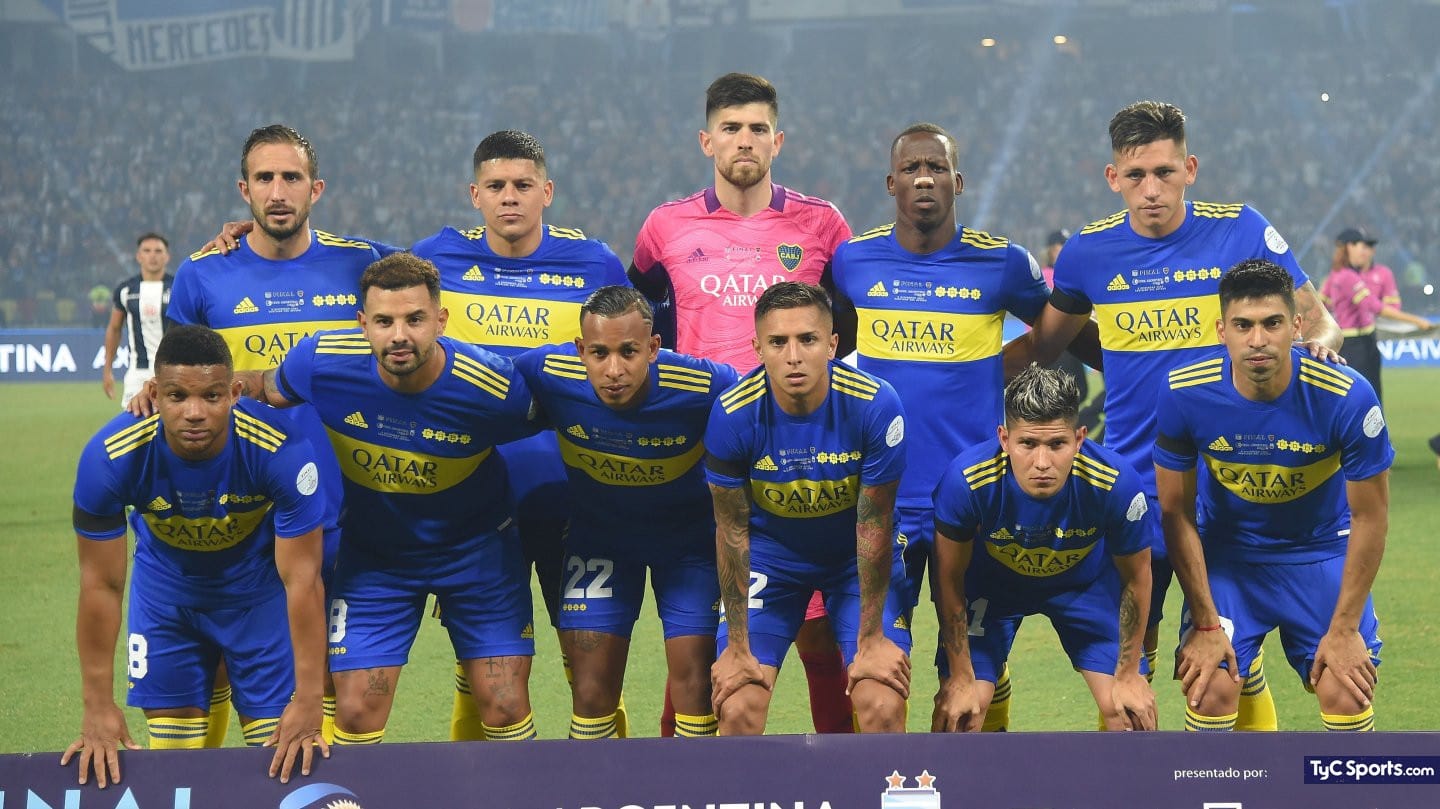 The summer tournament that Boca would dispute