The rookie Francisco Moreno covered the 164 timed kilometers between the cities of Bisha and Jeddah, Saudi Arabia, in 2:14:13, ahead of Pole Kamil Wisniewski (Yamaha) and Brazilian Marcelo Medeiro (Yamaha) and closed his debut with a flourish , 2 hours and 21 minutes from Giroud.

Raise your arms Alexandre Giroud, the winner of the Dakar in Quads. Next to him, Francisco Moreno’s quad 192

In the last two specials had fought head to head with Wisniewski, who finally finished second in the stage, had to settle for third place overall.

The Argentine Manuel Andújar, who defended the crown, left the rally in the sixth stage due to an accident and the Cordovan representative of the United States Pablo Copetti was left without a chance in the tenth due to a mechanical failure.

A category with South American dominance

At 25 years old and with a lifetime linked to quads, Mendoza’s Moreno, a native of Tupungato, maintained this year the Argentine leading role in a category that has four champions of that nationality: Marcos Patronelli (2010 and 2013), his Alejandro (2011 and 2012), Nicolás Cavigliasso (2019) and Andújar (2021).

Giroud became this Friday the fourth European champion quad rider, a category that broke into the Dakar 14 years ago. Previous winners were the Czech Josef Machacek (2009), the Polish Rafael Sonik (2015) and the Russian Sergey Karyakin (2017). 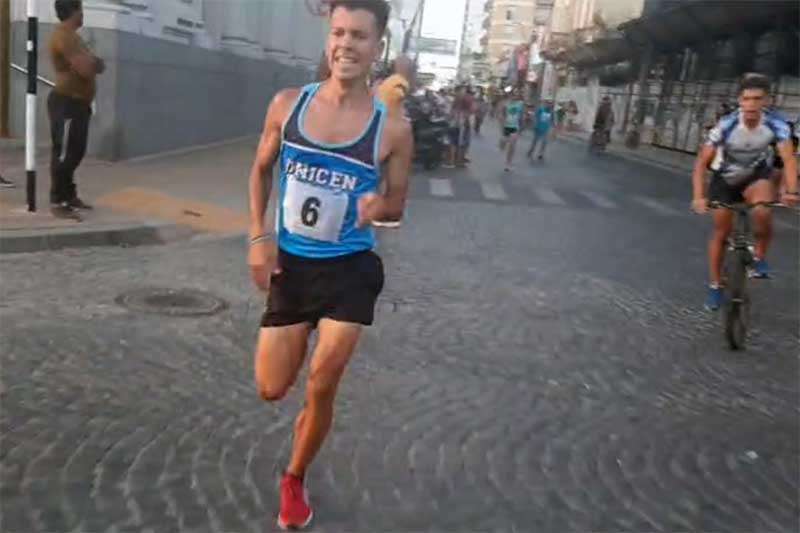 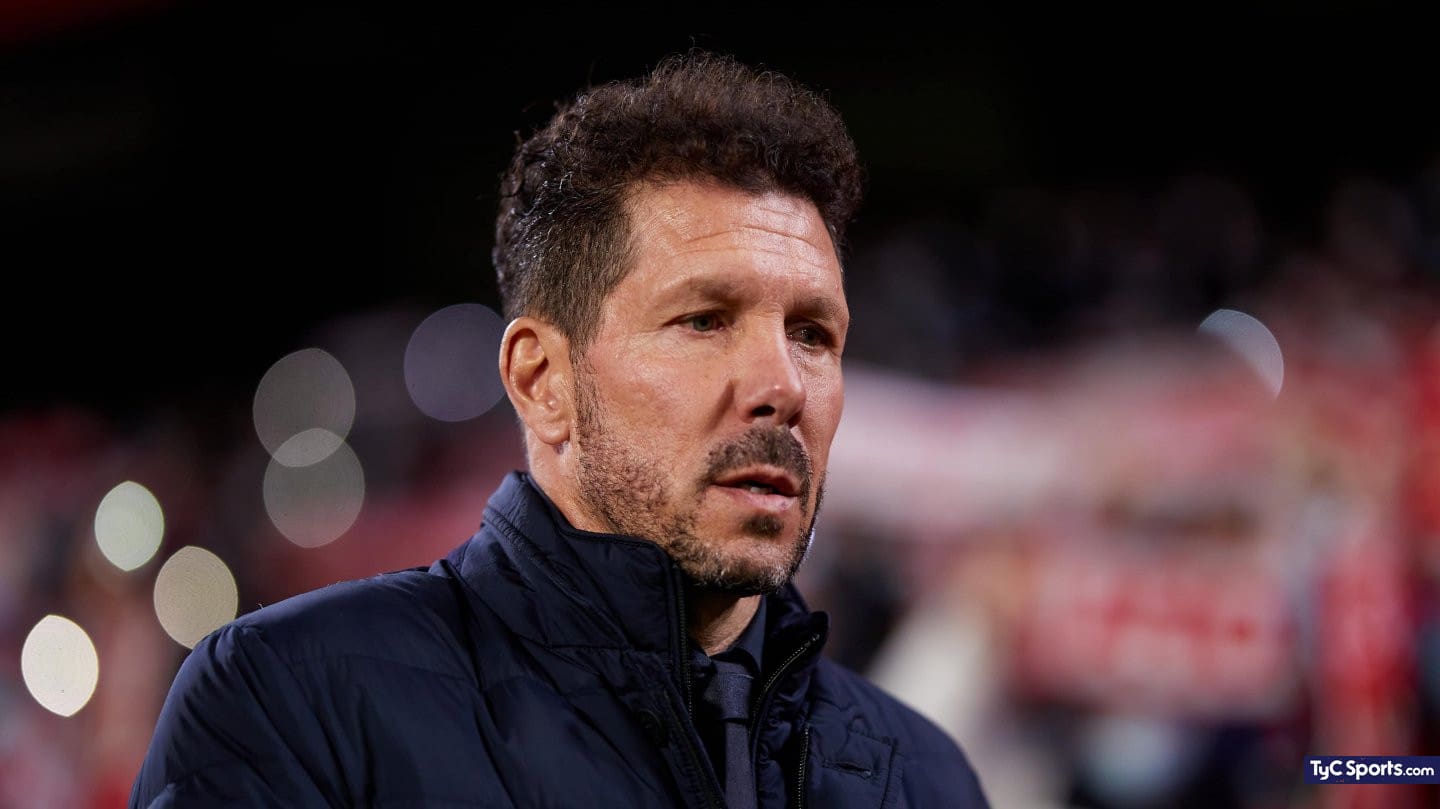 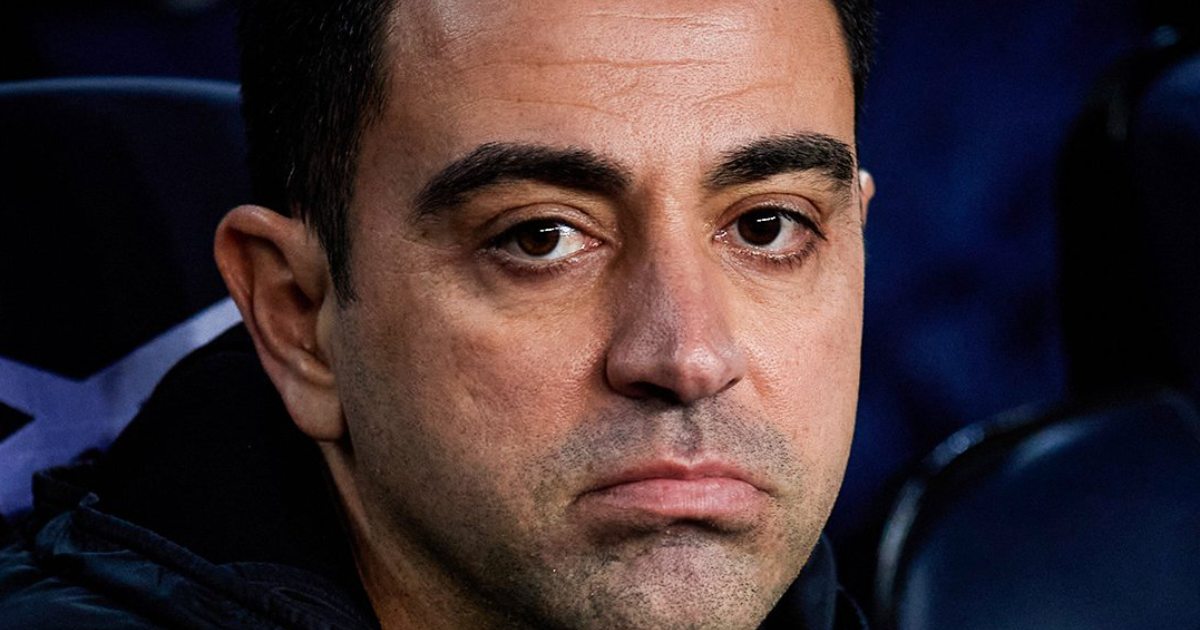 What happened? Xavi’s worrying phrase before the friendly against Boca: “There is no attitude problem, we did not arrive for football issues” 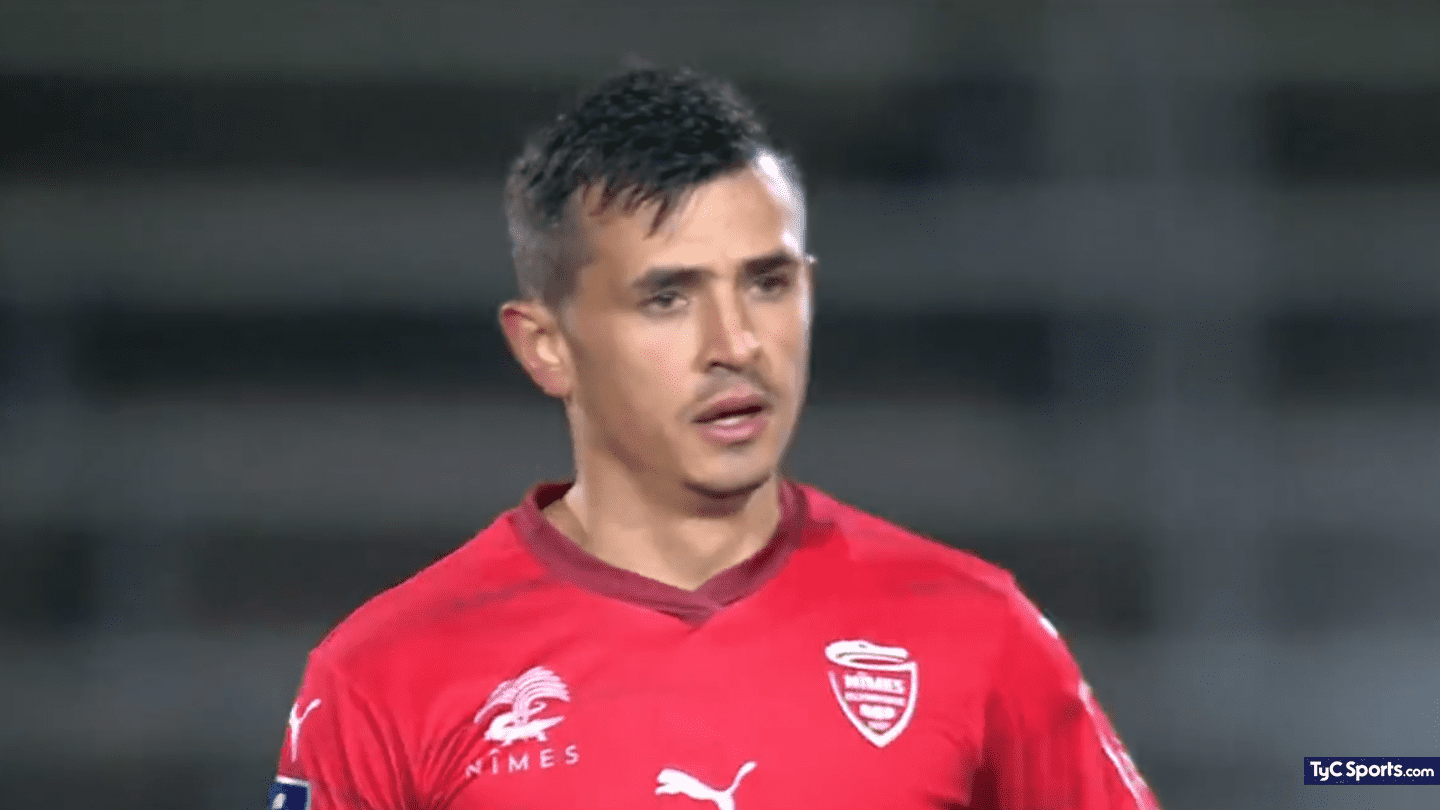