If you missed the latest Ryan Reynolds movie on the big screen, here’s when you’ll be able to stream it. Check out the details!

If you are one of those who did not get to see Ryan Reynolds’ new adventure in the world of NPCs, we have good news for you: You can now see it online! Free Guy: Taking Control is available to you just by accessing the streaming platform of Star Plus.

We are almost in the Christmas season, in which we know that you will have enough free time to sit for a moment in your armchair and forget the chaos of daily life, so Free guy becomes the perfect movie to clear you up for a couple of hours. Reynolds is joined on this adventure by Jodie Comer, Taika Waititi, Joe Keery, Lil Rel Howery and Utkarsh Ambudkar.

The film, directed by Shawn Levy, whom we met after the command of Stranger Things, recounts the life of Guy, a bank worker who follows the same routine every day with optimism and positivity. One day everything changes: He realizes that he is not the protagonist of his story, but a secondary character in a video game, so he decides to change every aspect of his routine and personality to become the hero of his own odyssey..

According to the newsletter of Star Plus, the director of the tape confessed that he still remembers the moment when the project began to take shape: with a text message from Reynolds that he read “Hello, what are you going to do in the spring? I think I have something for us”. The actor, known worldwide for bringing life to Deadpool, sent him the script by Matt Lieberman. By the next day, he and Shawn had already made an appointment to meet and pick up the film.

It’s not a secret Free Guy: Taking Control portrays an existential crisis with humor and a lot of complicity between friends. “On the one hand, the film is a bit of an existential crisis, but with this aspirational background of maximum empowerment in a world without limits,” explained the director. Levy’s directorial position was not something arbitrary, Ryan Reynolds knew that “if you want someone by your side to create worlds, that is Shawn, because not only does he have a great experience in the subject, but he is also so good”.

Who is the bodybuilder who played Ryan Reynolds ‘stuntman in’ Free Guy: Taking Control?

If you still don’t give a chance to Free Guy: Taking Control, you can do it through Star Plus and if you don’t have a subscription on the platform yet, we recommend you enter his Official site and discover that, in addition to this movie, Star Plus has a ton of original content that could fill your boring days. how to see messages deleted by your friends again 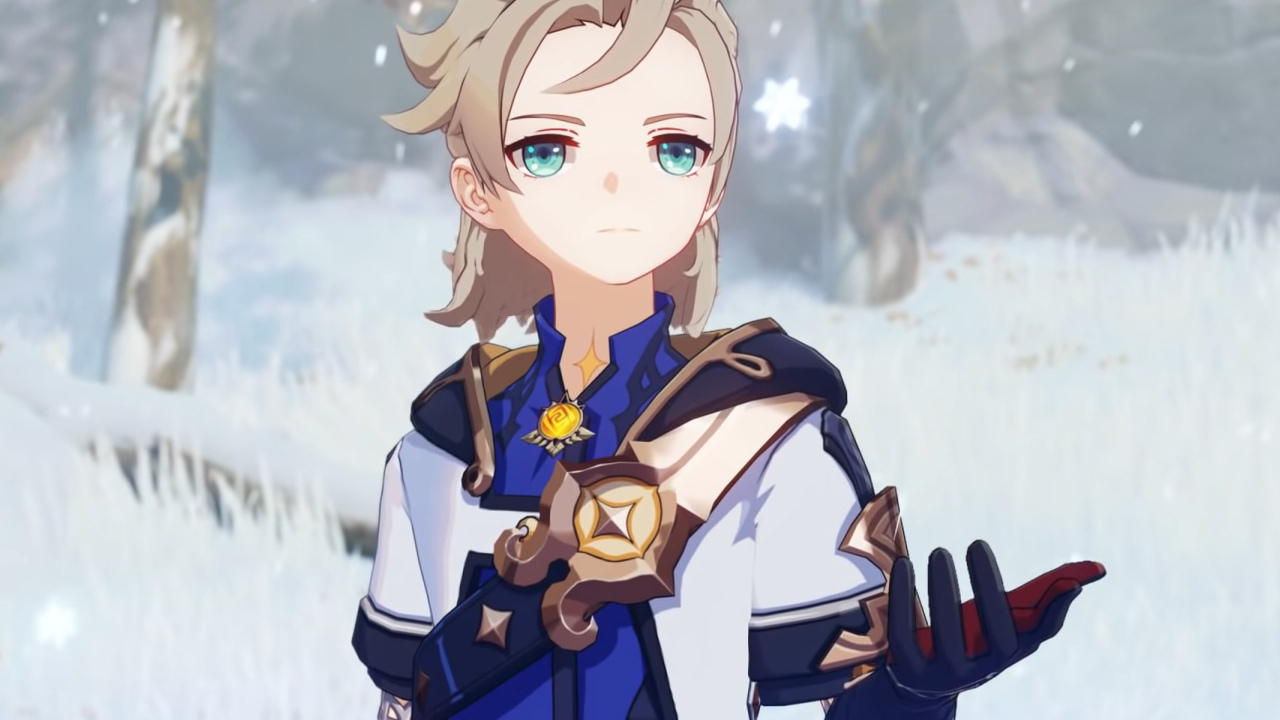 Genshin Impact gears up for winter by dating update 2.3 with new trailer 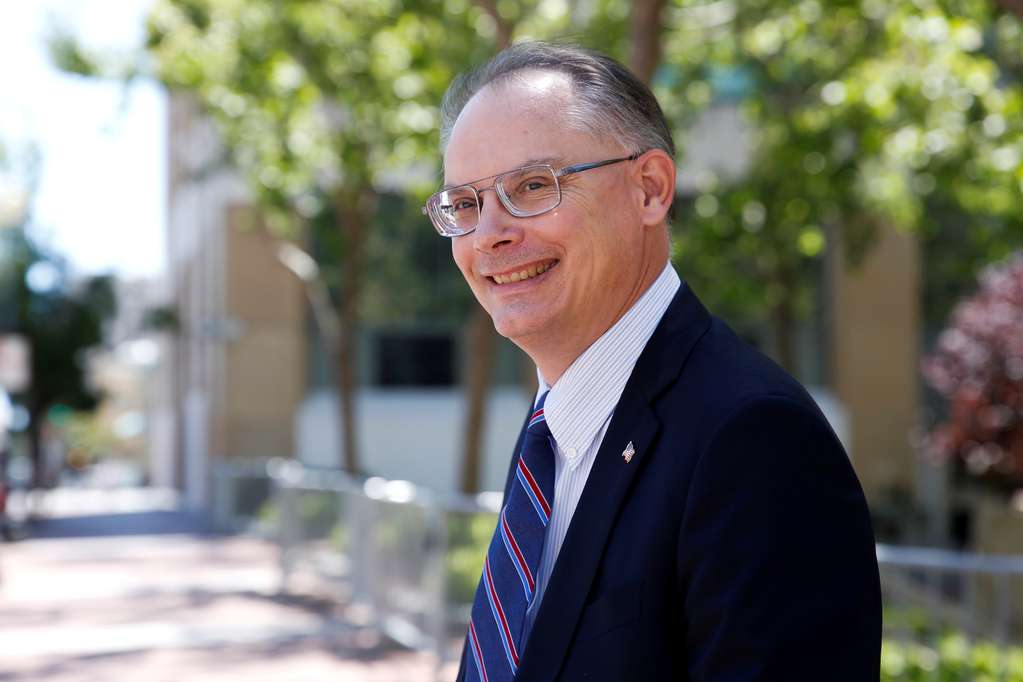 “Google is crazy and Apple must be stopped,” said the CEO behind “Fortnite”