This Boca transfer market surfs among those players who can arrive (Nicolás Figal, Darío Benedetto, Ángel Romero, Pol Fernández?) to reinforce Sebastián Battaglia’s squad, but it also has an item placed on those who can leave. These are the cases of, among others, Lisandro López, Ramón Abila, Walter Bou, Mateo Retegui and Cristian Pavón.

and Kichan, coincidentally, is one of those that attracts the most attention abroad: thus, and to the interest that already exists from Cruz Azul, from where they even came to speak with the Football Council, nowAntonio Mohamed’s Atlético Mineiro is added.

Beyond the fact that Jorge Bermúdez has said that the Council’s wish is that “Cristian stays in Boca for many years”, the reality, in a move, goes against the boss’s sayings. Why? Because that aura of love and peace is not such between the parties; because the club’s intention would be to be able to negotiate the 25-year-old striker; because the Cordovan himself seeks to emigrate; because his representative, Fernando Hidalgo, spoke that “he is playing with a devalued contract”; because the Xeneize still did not offer to renew the link to the 7 bravo and in june is free; and because Atlético Mineiro, apparently, has him in his sights.

These are times of change in the Brazilian team that eliminated Boca from the last Copa Libertadores. Because in addition to Diego Godín, the Galo presented this Thursday none other than Antonio Mohamed as the new coach. And Kichán, who participated in the brawl in the Mineirao locker room (in fact, Conmebol sanctioned him with six games!) is the type of player that Turco likes, who will have footballers like Nacho Fernández, Matías Zaracho and Hulk. But Diego Costa has already left.

Now, on the other hand, although from Boca they would not disagree that Pavón would leave if an offer that they consider potable arrives, the reality is that in these hours nothing appeared from Brazil. Neither to the club nor to the footballer’s representation, which does not mean that Mineiro’s interest is not real or that they are going to make a call at this time…

Even, it is not from now that they have Pavón in their sights, since it is at least two months ago that the Boca striker seduces the Brazilians, who have not yet started formal negotiations, although the arrival of Mohamed could end speed up this process and, above all, make it concrete.

Cristian Pavon in a practice.

For now, Pavón was one of the last to rejoin Ezeiza after being isolated due to contracting Covid-19 and although this Thursday he did not participate in Battaglia’s second soccer practice, he is an important player within the ideas that the DT has for Boca. Will you be able to continue counting on him? For now, yes, but from the outside they are on the prowl… 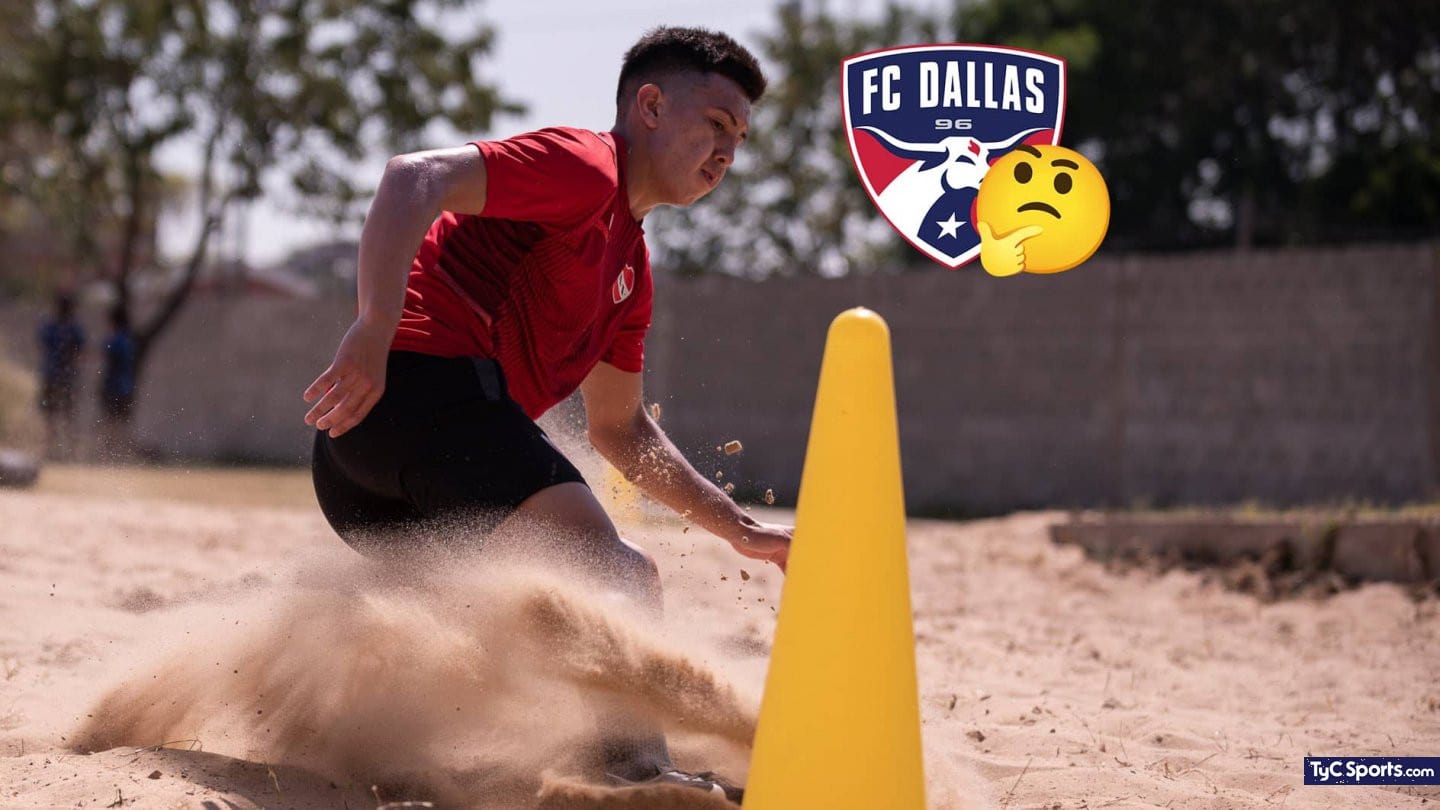 Why Independiente now hesitates to sell Alan Velasco to MLS

When did Enzo Pérez believe that Gallardo was still in office? 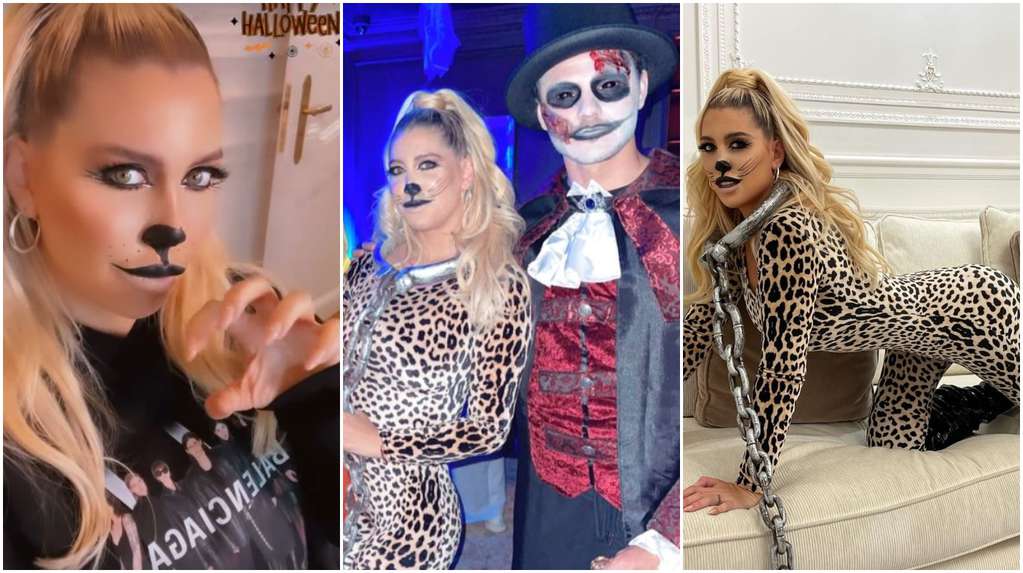 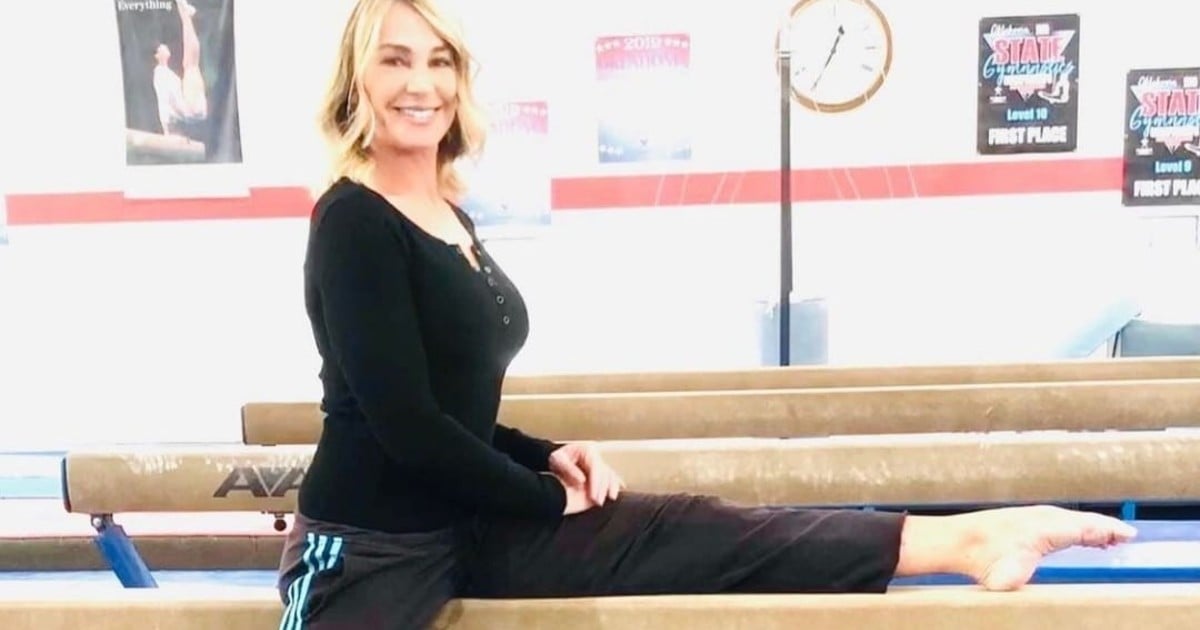