Coinciding with the celebration of Thanksgiving in the United States, it is launched globally ‘Hawk Eye’, the new series with real actors that Marvel has created for Disney +. The series is set in New York after the Lapse and has a very simple premise: former Avenger Clint Barton reunites with his family at Christmas. What happens is that things are not going to be easy for her since, together with Kate Bishop (Hailee Steinfeld), a 22-year-old archer who dreams of becoming a super heroine, she will have to face a presence from Barton’s past. That threatens to spoil much more than the Christmas spirit.

In the cast we can see, apart from Jeremy Renner as Clint Barton / Hawkeye and Hailee Steinfeld as Kate Bishop, Florence Pugh playing Yelena Belova, whom we met for the first time in ‘Black Widow’ in the role of sister by Natasha Romanoff.

On the occasion of this release, we thought it was a good idea to look back and remember the career of Jeremy Renner, a tremendously versatile actor who has not always played characters like Hawkeye and whose career has some hidden surprises.

The beginnings of Jeremy Renner

Renner was born in 1971 in Modesto, California, into a family that had nothing to do with show business, but ran a bowling alley in their town.

Already in high school, Jeremy became interested in acting and although he continued studying computer science and criminology for a time, he soon realized that his thing was acting and decided to try his luck in Hollywood.

Shortly after, in 1995, he made his debut on the big screen in the hooligan ‘Desmadre on wheels’, a very hooligan comedy in which we see a young Renner with a very 90s hair.

Jeremy Renner in ‘Riot on Wheels’

Jeremy Renner transformed into a vampire in the series ‘Angel’

The first success in the cinema

Between 2001 and 2008, Jeremy appeared in numerous independent films, although perhaps the most notable of them and the one that marked his first serious success in his career was ‘Dahmer’ (2002), the biopic of serial killer Jeffrey Dahmer, for the one that was nominated for the Independent Spirit Awards, the Oscars of independent cinema.

After this film, many directors began to notice him and hired him for bigger and bigger films such as ‘SWAT’, where he appeared alongside Samuel L. Jackson and Colin Farrell, or ‘Neo Ted’ (2005), where he played a neo-Nazi. A role that won him the best actor award at the Palm Beach International Film Festival.

But, without a doubt, the turning point of Renner’s career was ‘En tierra hostile’ (2009), a film that was a total success, won the Oscar for best picture and made him be nominated for a multitude of awards for his performance.

This film allowed him to access another level of roles and appeared in films such as ‘Mission: Impossible – Ghost Protocol’ (2011), ‘The Bourne Legacy’ (2012) or ‘Hansel and Gretel: Witch Hunters’ (2013), a fantasy based on the classic Brothers Grimm tale.

But, without a doubt, the most important step that Renner takes in his career during these years is to accept the role of Hawkeye in the movie ‘Thor’ (2011), where it was a brief secondary role but which served as a safe-conduct to enter in the Marvel Cinematic Universe. Since then Jeremy has followed the character’s entire trajectory in film, appearing in ‘The Avengers’ (2012), ‘The Avengers: Age of Ultron’ (2015), ‘Captain America: Civil War’ (2016) and ‘Avengers: Endgame’ (2019).

Although his career has not been limited to Marvel, but in recent years he has appeared in other very interesting titles such as ‘The Great American Scam’ (2013), along with Christian Bale and Bradley Cooper, ‘Ellis’s Dream’ (2013 ) or the acclaimed ‘Wind River’ (2017), where he played a veteran forest agent who helps an FBI agent investigate the murder of a young woman on a Native American reservation in Wyoming. The agent is played by Elisabeth Olsen, another of the stars of the Marvel Universe, where she plays the Scarlet Witch.

Renner in ‘The Great American Scam’

A career as a musician

Many fans will be surprised to find that Jeremy Renner has a solid and broad career as a musician. He is a singer, songwriter, and plays guitar, piano, and drums. His songs have appeared in several of his films such as ‘The murder of Jesse James by the coward Robert Ford’ or ‘In the land of men’. He has also released two EPs entitled ‘The Medicine’ and ‘Live for Now’, as well as five singles and a documentary on the creation of the soundtrack for the animated film ‘Arctic Dogs’.

Keanu Reeves and the explanation behind the ‘Sad Keanu’ meme 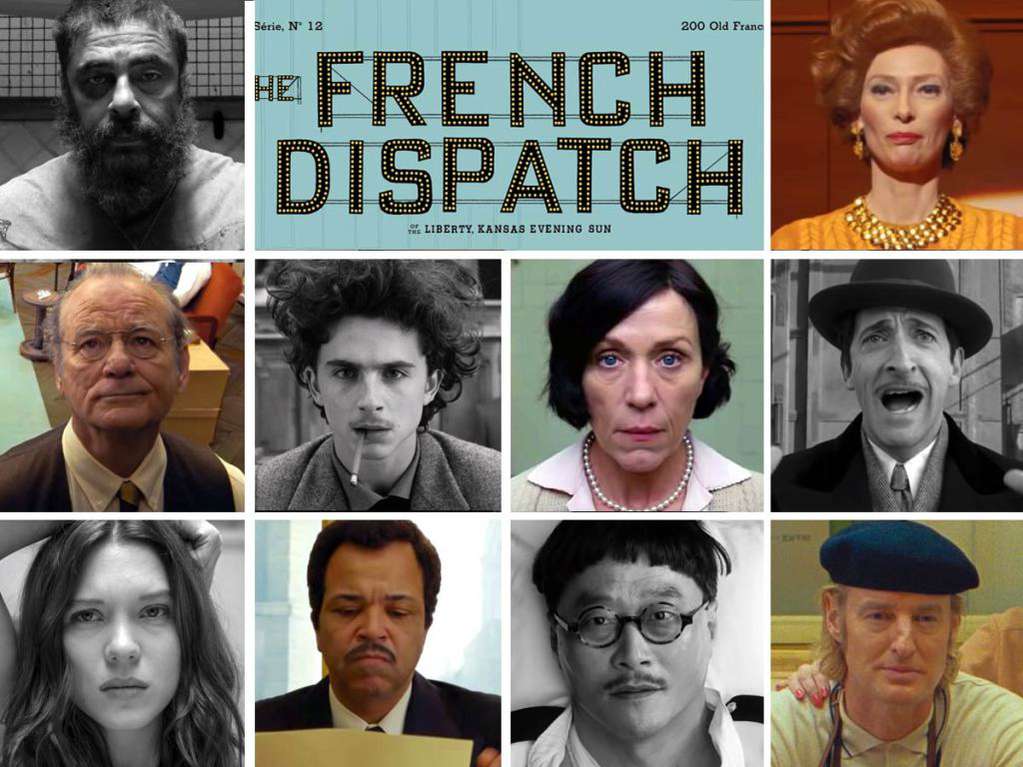 Movie premieres, with the long-awaited new Wes Anderson movie at the center and the return of Ghostbusters 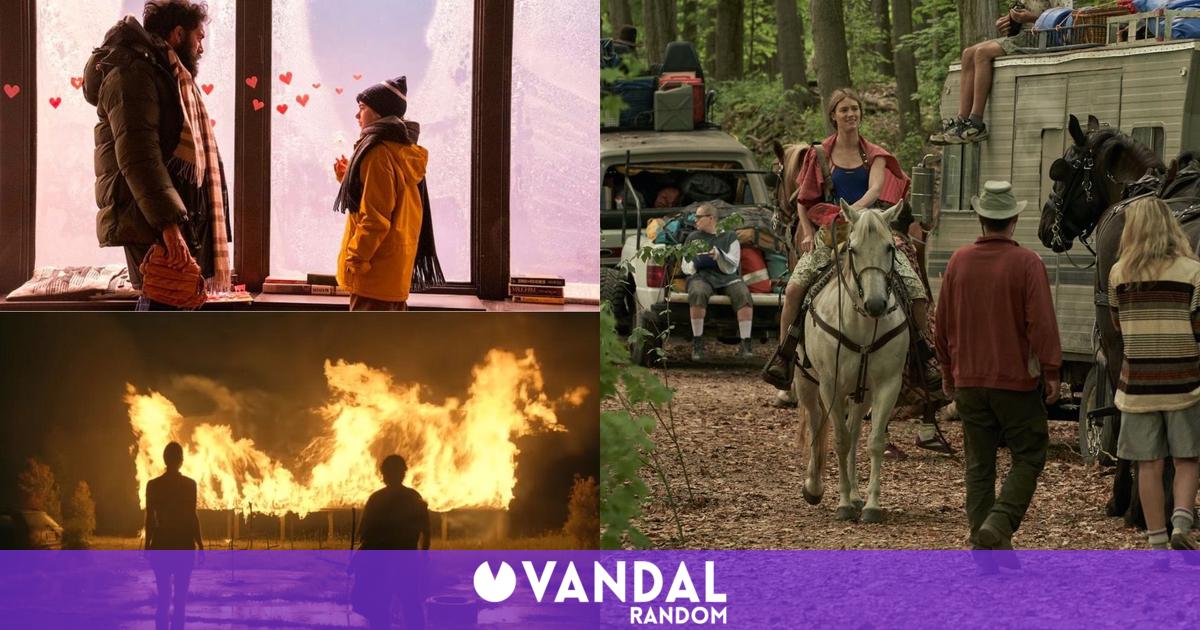