The presidential candidate for the Broad Front, Gabriel Boric, votes today at the electoral college installed at the Patagonia School in Punta Arenas (Chile). The country elects this Sunday the successor of President Sebastián Piñera, the body of the Chamber of Deputies and part of the Senate. EFE / José Miguel Cárdenas

The leftist candidate, Gabriel Boric, who came in second place in the first round of the presidential elections in Chile with 25.60% of the votes, said after knowing the results that he has “Received a tremendous mandate, we have to work for the unity of the Democrats.”

“It will not be the first time we started from behind”, Boric highlighted in his speech in front of his party’s followers and the media.

He thanked the youth for the support received and that leads him to contest the candidacy for the Executive next December.

The leftist candidate defined himself as “the opposition to this bad government of Sebastián Piñera”, while he asked his followers “not to fall into contempt or provocation for those who chose different alternatives”, and invited them to listen and convince them to they add to their option in the second presidential round.

The leftist, like Kast, called on candidate Franco Parisi, who was third in the elections, to join his political option, while indicating that he will work to counteract insecurity and drug trafficking.

“We will fight against corruption wherever it comes from to end the privileges of the political class”Boric stressed in his speech.

“We want social peace in a cohesive society. We do not go out to the streets so that everything remains the same, we are going to defend the constitutional convention “added.

Boric asked his political team to organize debates on all issues of social interest with the candidate of the right, José Antonio Kast, ahead of the second round in December.

“We have to understand the fear and anguish of those who did not vote for us, not to none”, emphasized the leftist.

“Hope will beat fear,” Borc said at the end of his speech.

After the results of this Sunday there will be a second electoral round in Chile on December 19. Is that with more than 90% scrutinized, the lawyer José Antonio Kast would obtain 28.02% and the candidate of the Left Broad Front Gabriel Boric 25.60%.

The surprise of the day is the libertarian economist Franco Parisi, who resides in the United States and has not even traveled to Chile for the elections, accumulating 12.99% of the votes, according to the latest official count. Parisi thus displaces to fourth place to the ruling party Sebastián Sichel (12.58%) and the fifth to the center-left candidate, Yasna Provoste (11.74%), and. Then, Marco Enriquez Ominami appears 7.62% and Eduardo Artes 1.45% of the votes. 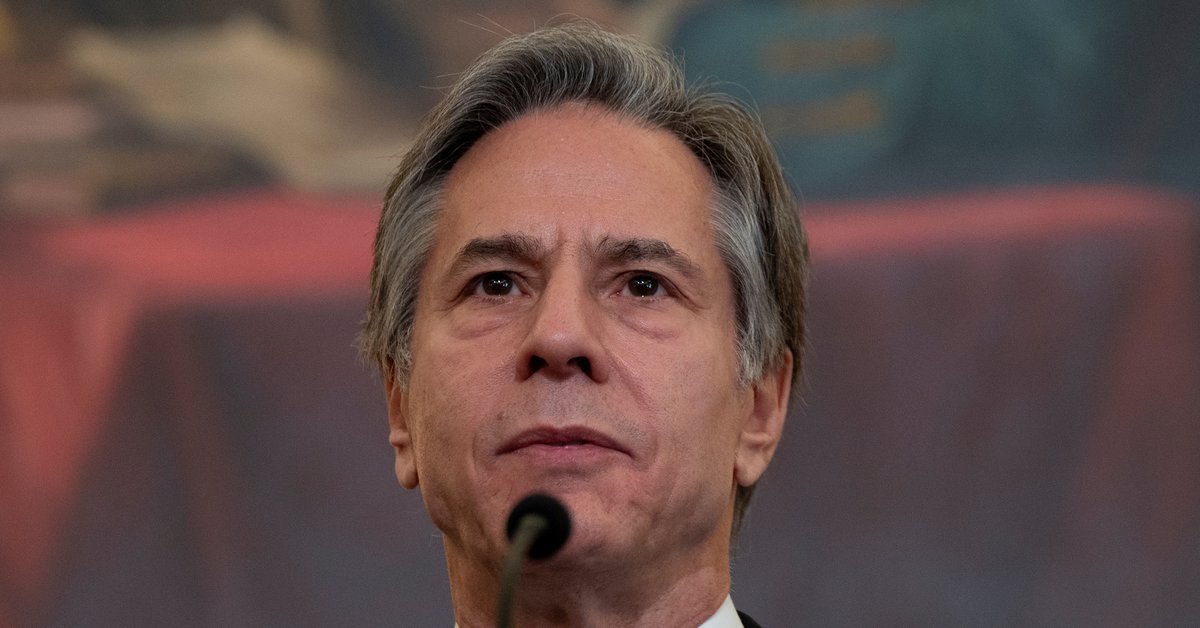 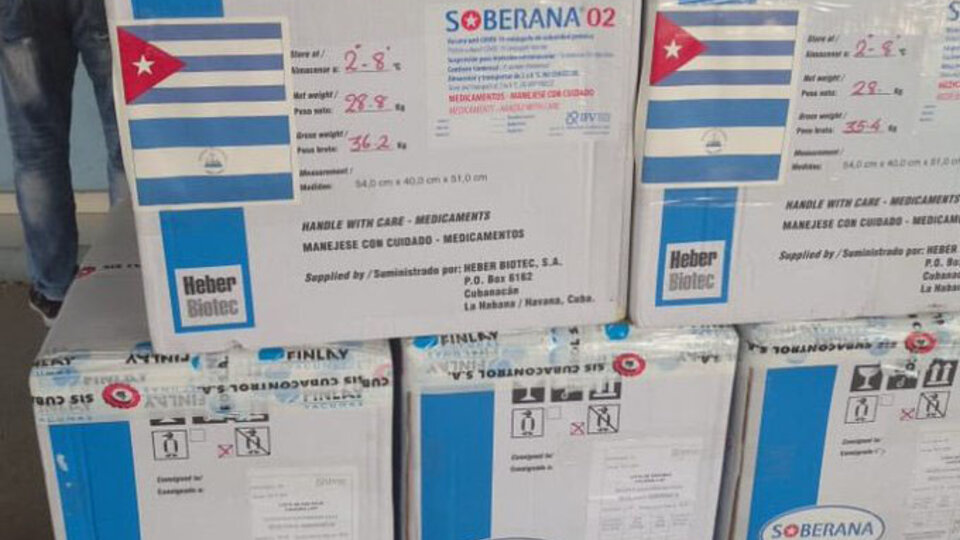 “It is chilling to see how Esmad agents deliberately shot so many people in the eyes”: Amnesty International 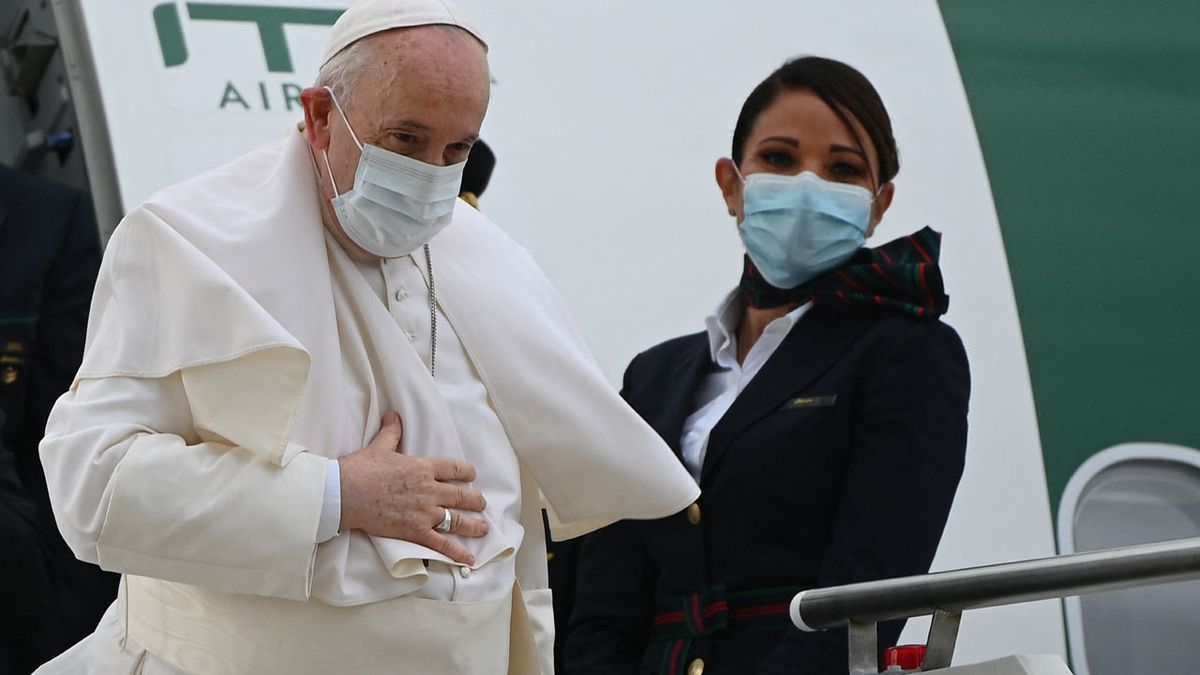 The sins of the flesh are not the gravest