The Mexican actor, Gael García Bernal, will receive 40% of the sum of the sales of Johnnie Walker after winning a court battle.

The winner of the Golden Globe for its role in Mozart in the Jungle, Gael Garcia Bernal, triumphed in a court battle for image rights over the manufacturer of Johnnie Walker whiskey. The actor accused the spirits company of using his image and that of his family without authorization in an advertising campaign.

Due to the ruling, the 42-year-old Mexican actor must receive 40% of the sum of the sales of the famous drink. The resolution of the Supreme Court of Justice of Mexico ended a lawsuit that lasted about eight years. The court gave as winner Gael Garcia Bernal, with the argument that the rights guaranteed in the Federal Copyright Law of Mexico they were raped.

Unanimously, the First Chamber of the Court sentenced that Gael Garcia Bernal must be compensated. The document indicated that he should be awarded “reparation for material and / or moral damage, as well as compensation for damages for violation of the rights conferred by the Law”.

According to the verdict, “the sum will in no case be less than 40% of the sale price to the public. Either the original product or the original provision of any type of services that imply violation of any or some of the rights protected by this Law”.

With the resolution, the litigation that began in September 2013 ended. The actor gave his plea and reported that as part of the campaign to Johnny Walker, several spots with his image were broadcast. They occurred in the lapos between September 3 and October 6, 2011. The total number of spots was 22; without any permission or compensation being asked of him.

While the magistrate of the Supreme Court, Lucía Piñastated: “The right to one’s own image is fundamental and has several dimensions, but it does not imply condemning the payment of the same benefit twice.” 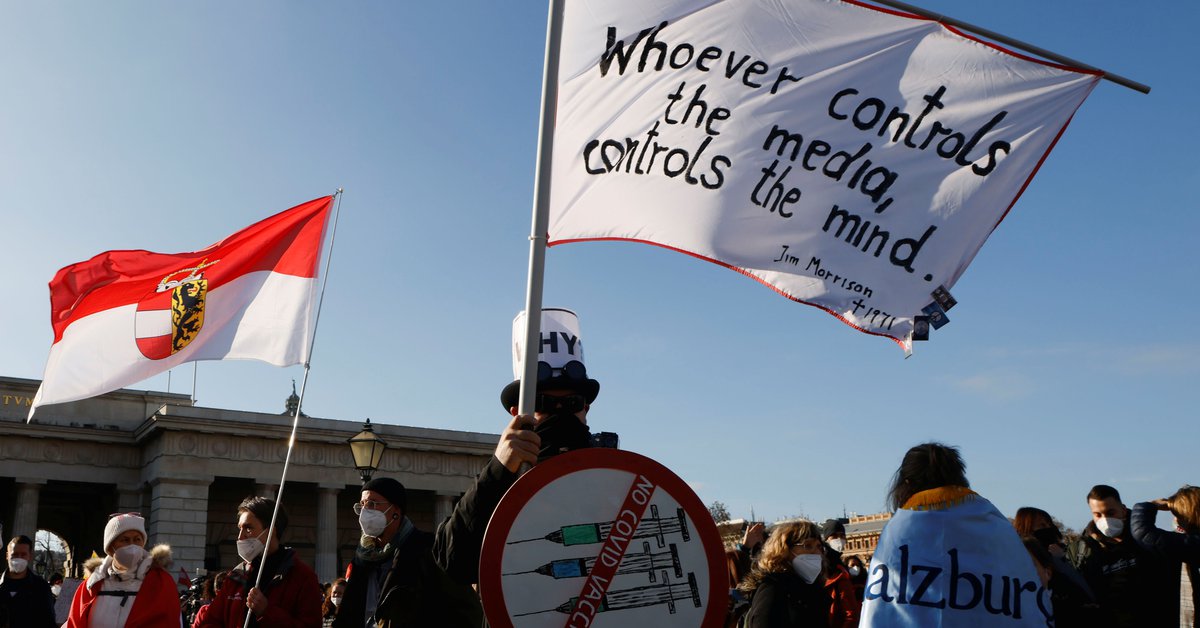 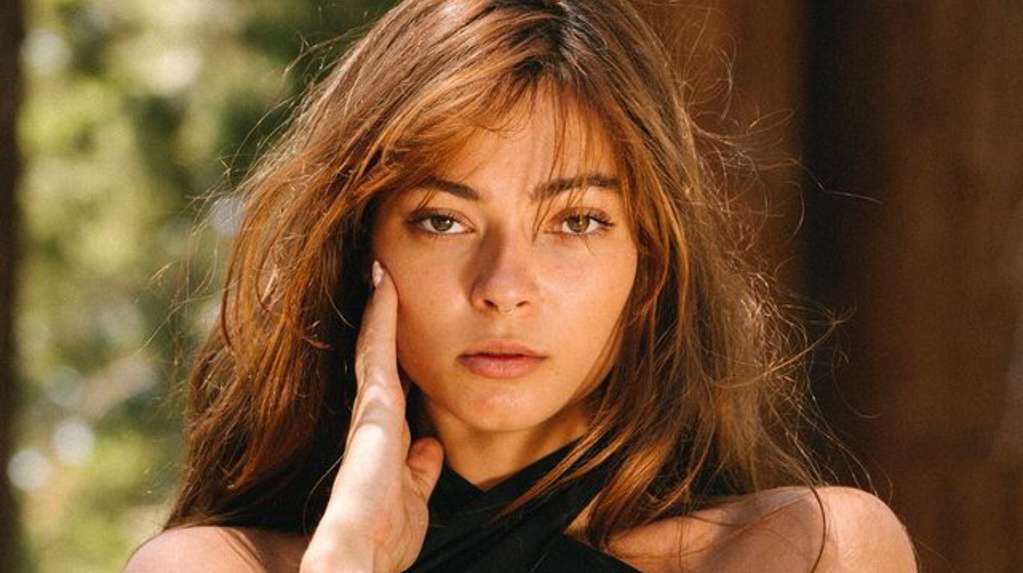 The model Christy Giles was thrown dead at the door of a hospital, her friend appeared in serious condition at another health center 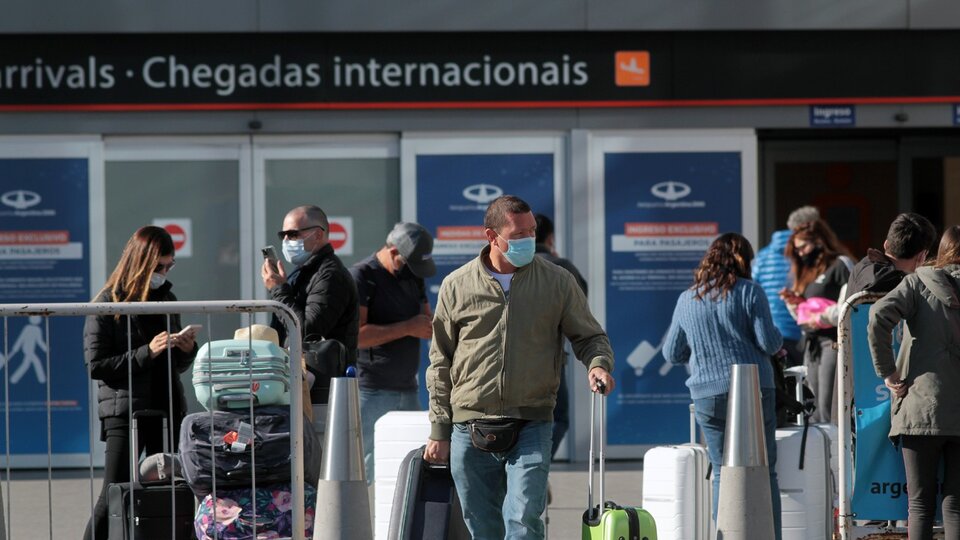 More than 200 international flights have arrived since the borders were opened | “Ezeiza is very active”, highlighted the Minister of Transport 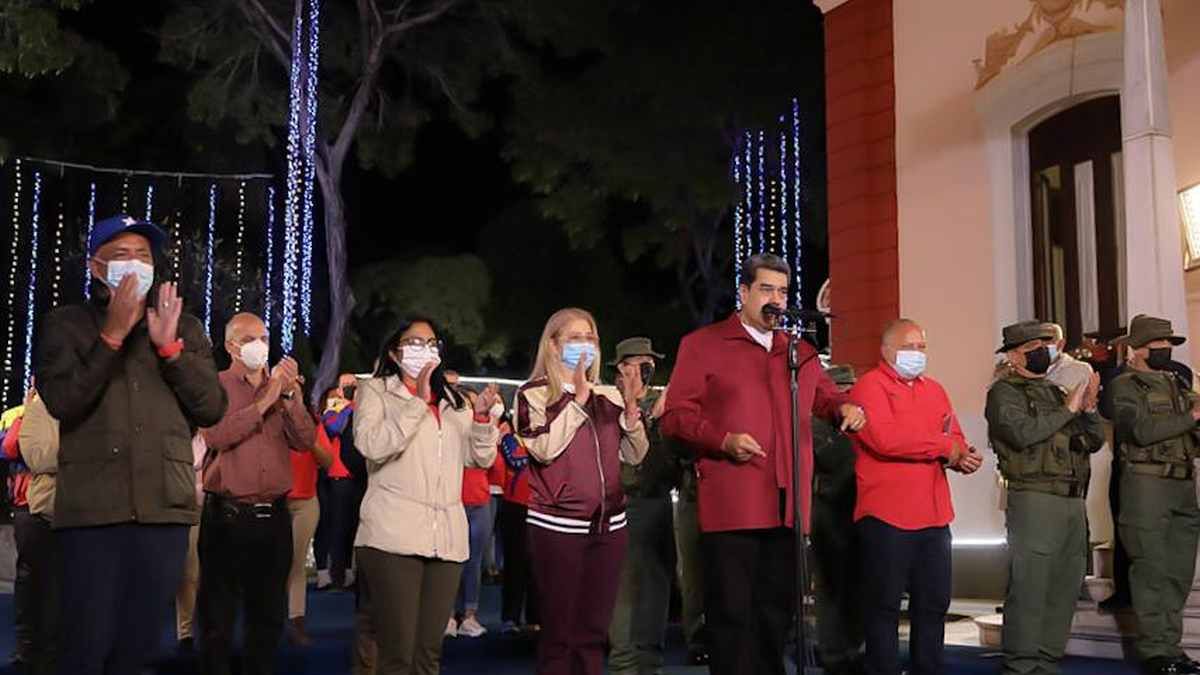