They should not be simple hours for Fernando Gago in the previous duel between River and Racing at the Monumental. It will be a very brave stop in which the Academy must add to continue with the intact illusion of entering an international tournament next year. The issue is how to reach the goal in Núñez, there is the question.

By style and idea of ​​play, Pintita is not one of the technicians who throughout his short career have shown to adapt to the rival in front of them. In fact, the times he visited the Monumental with Aldosivi, he did so without great fear or too many precautions. And he paid for it quite dearly. This time, Gago has the enormous obligation to do it by defending the Racing colors of a team much bigger than the Tiburon, where the tail slaps of a bulky defeat could be much worse.

The losses from the Academy and the three defeats out of four commitments played in his cycle are also a burden that Gago must live with while trying to design the way in which he is going to face this special classic. A victory would be a fundamental emotional boost for the three remaining dates in the Professional League, while a defeat would become a new wound in a very tough 2021 for Racing. The tie, depending on the procedure of the match, may not fall so badly.

Gago and the close antecedent of Pizzi in Racing – River

It does not give the feeling that Gago presents a Racing that goes out decisively to defend itself on the River field. It would go against what they usually proclaim. As background, months ago Juan Antonio Pizzi placed a line of six defenders and ended up getting what he was looking for against Gallardo’s team. It was a 0-0 where the Academy practically did not cross the middle of the court. Now, with another coach and against a River that is one step away from being champion, Gago will have to show wisdom in Racing to rise to the occasion. 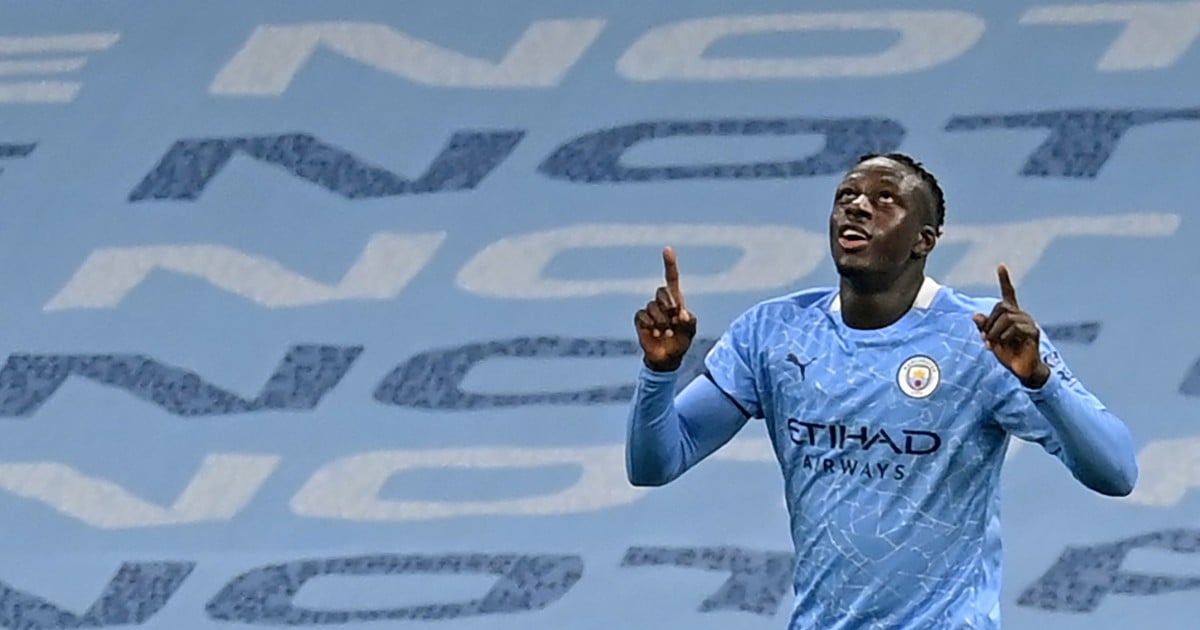 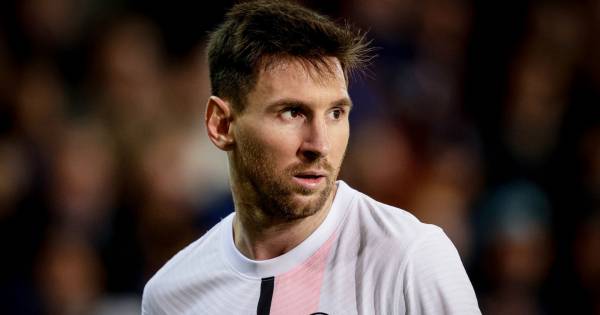 Messi leaves PSG on fire: the decision that outrages Leonardo 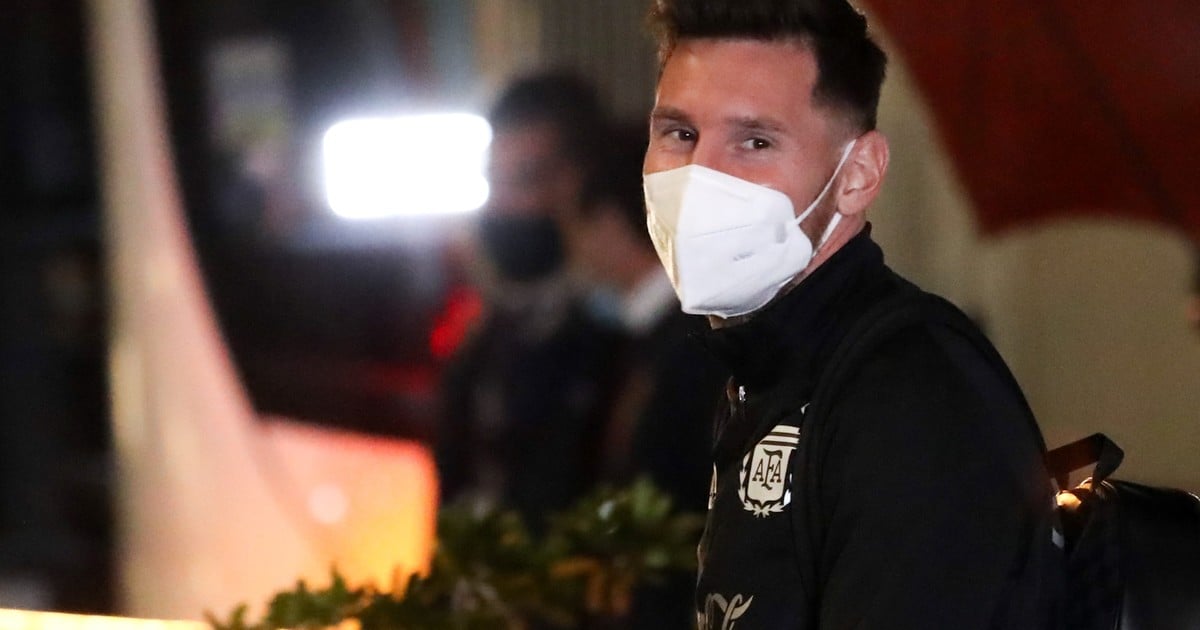 Why did Messi go to the bank against Uruguay?