While Marcelo gallardo keeps leaders, collaborators, footballers and, mainly, fans of River about his future at the club, whose decision is approaching after last night’s coronation at the Professional Soccer League (LPF) with a win over Racing (4-0) at the Monumental, this Friday he received two bad news thinking about what remains to be played.

Although the team is going through a great present, the Doll intends to recover all the injured for the Champions Trophy that must be played against Colón, and two of them still have not been discharged: Fabrizio Angileri and Benjamin Rollheiser. The Mendoza is unable to improve the detachment in the scar of the tear in the left hamstring and could only return next year.

The young midfielder, meanwhile, suffered before the game with the Academy of the tear in the quadriceps of his left leg and everything indicates that he should be a couple of more games outside the courts. The same situation goes through Nicolas de la Cruz with his venous thrombosis in his left foot that has him medicated with an anticoagulant.

River, which was crowned champion last night against Racing after stretching the advantage over Defensa y Justicia and Talleres to 12 points, still has to play against Rosario, Defensa and Atlético Tucumán to close the year with the match against Sabalero, possibly in Santiago del Estero. 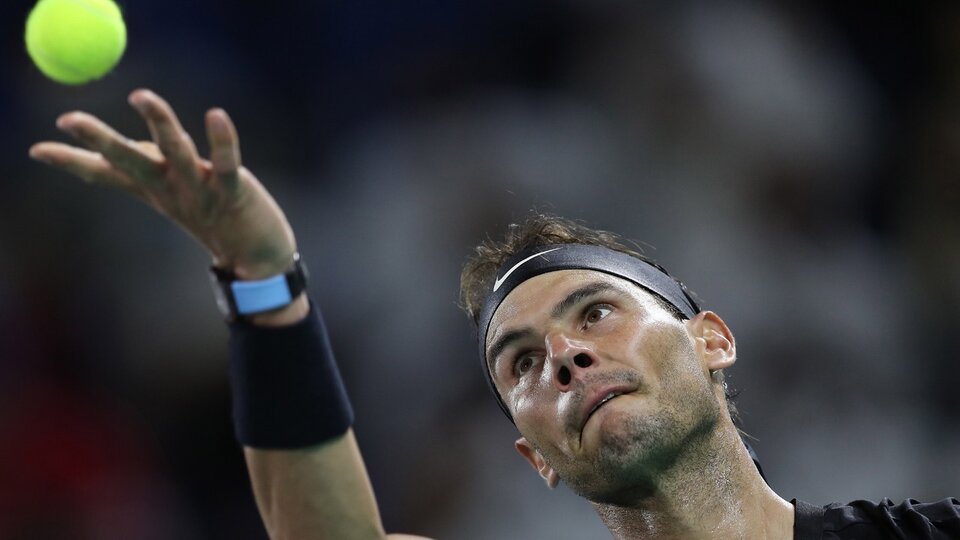 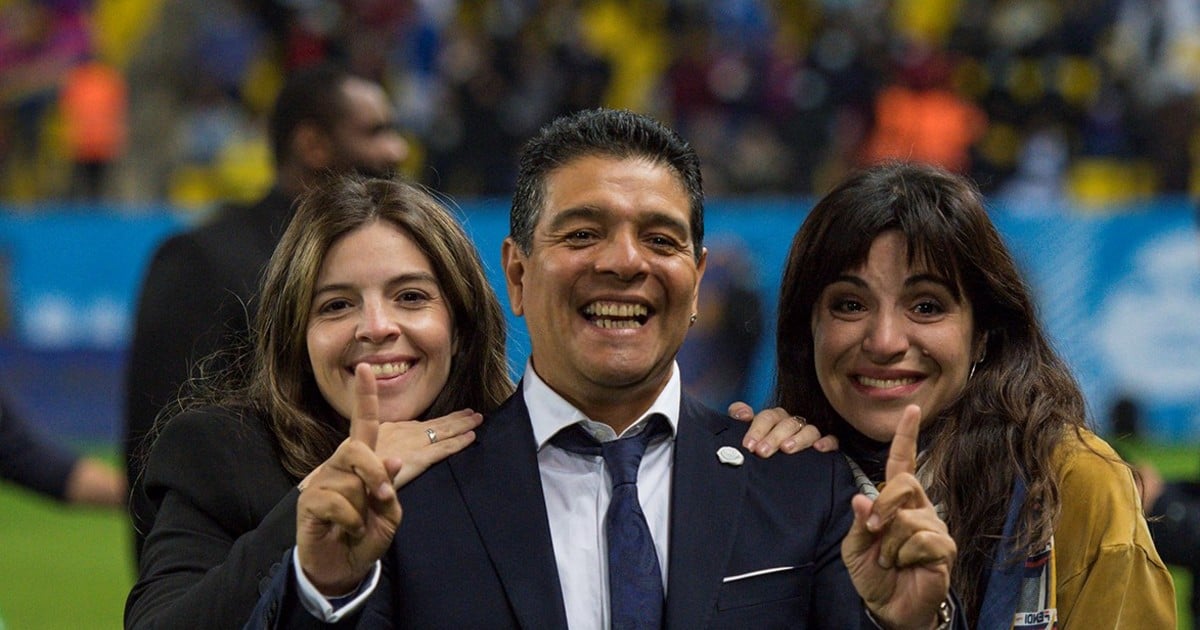 The tribute to Maradona in the friendly between Boca and Barcelona 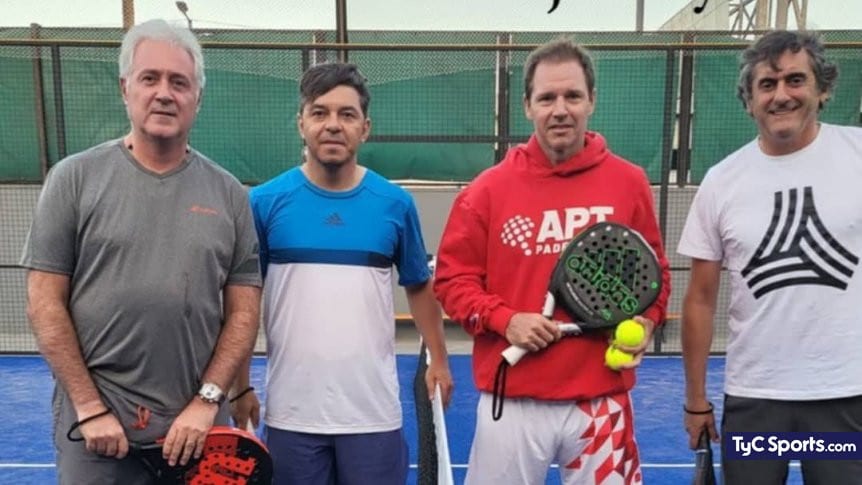 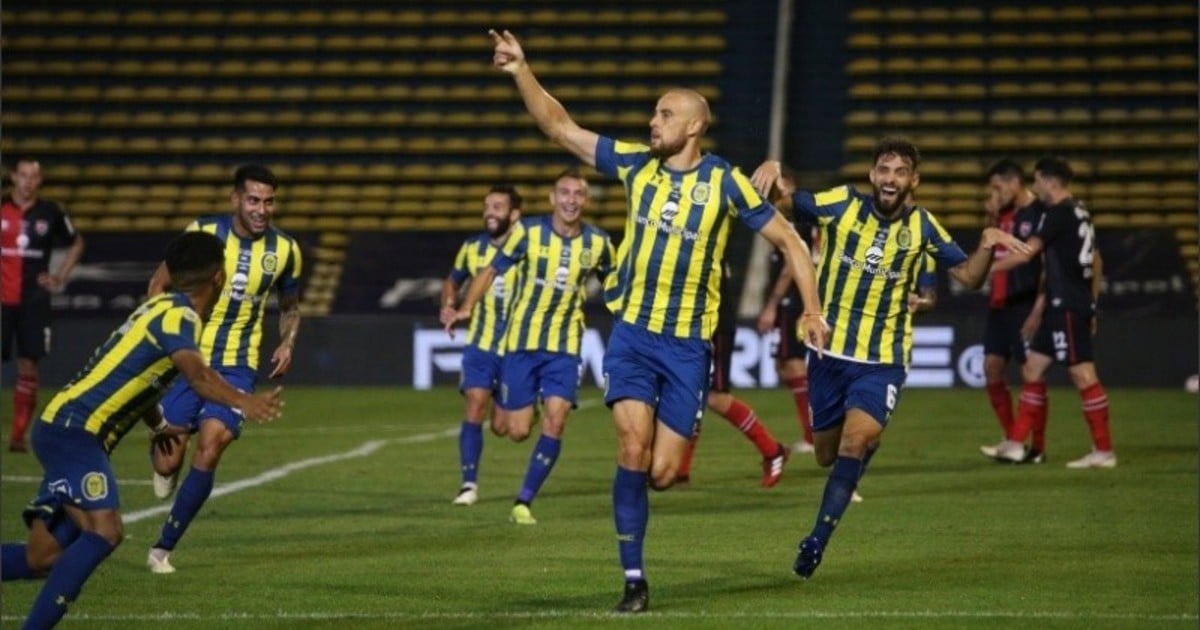