The song celebrates the start of Episode IV and acknowledges the region’s cosplay community.

This week, RiotGames -the mother company of VALORANT, League of Legends and Arcane, among other titles- decided to publish an artistic project in which they have been working for the last few months. It is a collaboration with Warner Chapel Music, the musician K1DSUN and the best representatives of the cosplay scene in the region. The result “Mirror”, the new hit that is now available on all streaming platforms.

Cosplayers in Latin America are considered some of the most talented in the world. These artists convey their passion for reinterpreting their favorite characters through hard work of sewing, plastic art and, above all, a high demand for time. Glory Lamothe, Nadyasonika, ShiraHime and Twiin Cosplay They were in charge of bringing the agents to life in the music video posted on YouTube.

“The passion for cosplay in Latam defines us as a region. The unique vision and style of our artists brings this music video to life. Their creativity reinterprets our agents and they give us these new versions that we all love. It’s not lore, it’s love “, they highlighted at the beginning of the video.

K1DSUN was the artist in charge of performing the song

Music and gaming have always been linked, but now it is clear that the relationship has advanced a few boxes when it comes to world talent. After considering various artistic options, Warner Chapell Music stated -in the presentation that took place yesterday- that he is completely convinced of having chosen K1DSUN as his Hispanic reference, since he is not only a musician, but also a gamer of first line, so it was the best choice to convey the freshness and dynamism that Valorant has to offer.

The immense production was focused on celebrating the fourth episode of Riot’s tactical shooter. This new stage, called “Disruption”, is accompanied by amazing cinematics where we will learn more about the personal characteristics of each agent. The range of novelties is completed with the arrival of Neon, the new duelist character from the Philippines.

On the other hand, Fabián Arvizu, Marketing Manager LATAM of Riot Games, revealed at the online presentation event that in the following weeks we will see a little more about the more human side of the agents in the official networks of Valorant. That is to say, we will know a little more in depth how they are protagonists outside the missions. The kickoff will be given by Reyna, who will honor her Latin roots.

At the same press meeting, in which Infobae LatinPower participated, was also present pat restaino, who manages at Warner all the marketing actions related to this type of disciplines in LATAM. Pat was consulted about upcoming activities in other video games and was very happy to leave the door open to work on future opportunities. Along the same lines – and after the success represented by the premiere of Arcane, the adaptation of League of Legends – the question about a tentative Valorant live action had to come, although there was no confirmation.

If there is one thing that is clear, it is that Valorant is gaining more and more strength in the global gamer industry, while increasing -at the same time- its impact on the competitive scene despite its short journey. This is reflected in the figures generated by content creators who bet on the game on streaming platforms or the audience summoned by official tournaments.

With less than two years of life, the game knew how to earn its place in an area of ​​​​gaming that is more than disputed. Now, with this type of action involving leaders in the region, they aim to strengthen their relationship with the Latino community.

Coscu at KRÜ Esports: the Coscu Army League of Legends team joins the Kun Agüero organization
Isurus and Globant Emerald Team anticipate the start of the LLA and will star in a showmatch 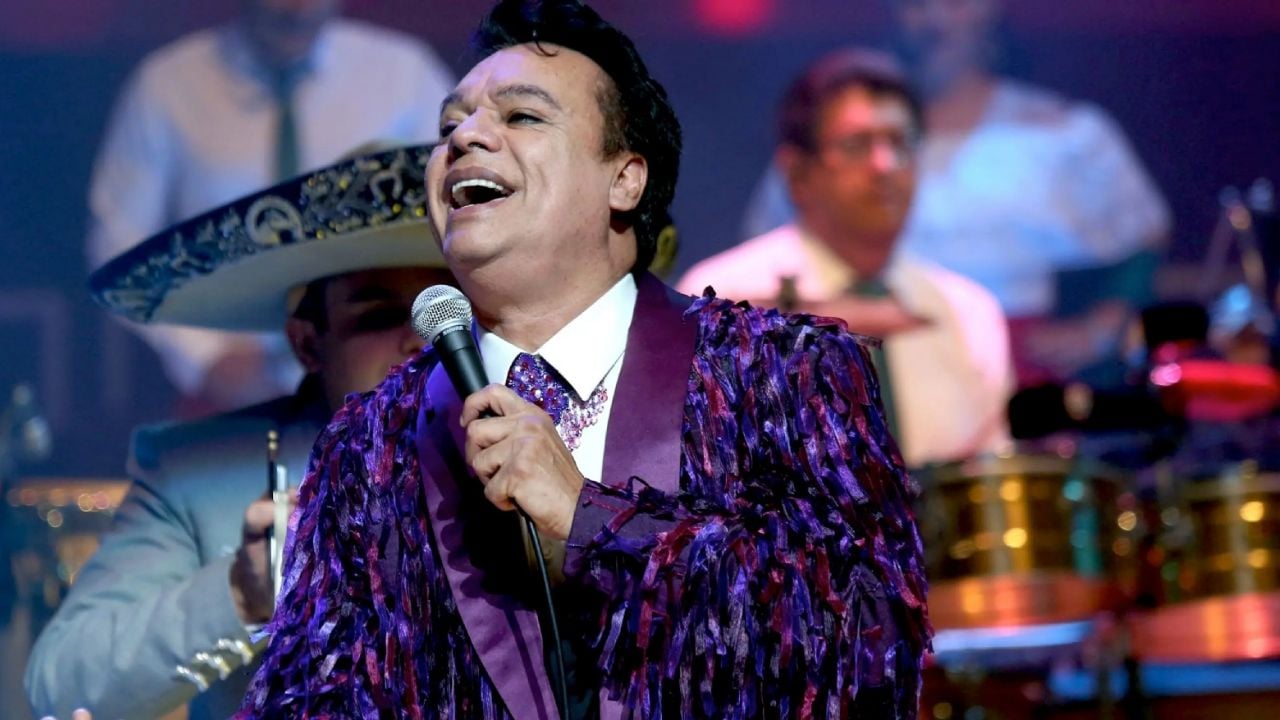 Juan Gabriel’s song that few knew how to interpret 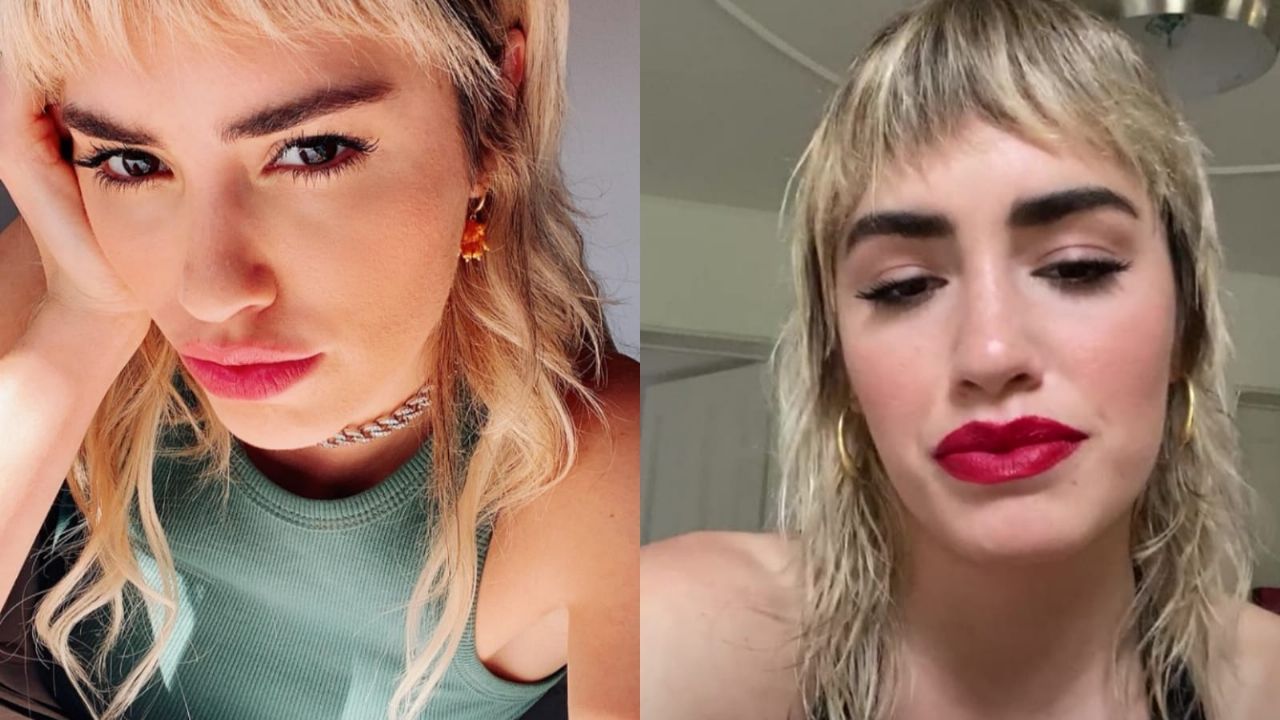 Lali shared her anguish at the new wave of infections by covid 19: “I hope all this ends” 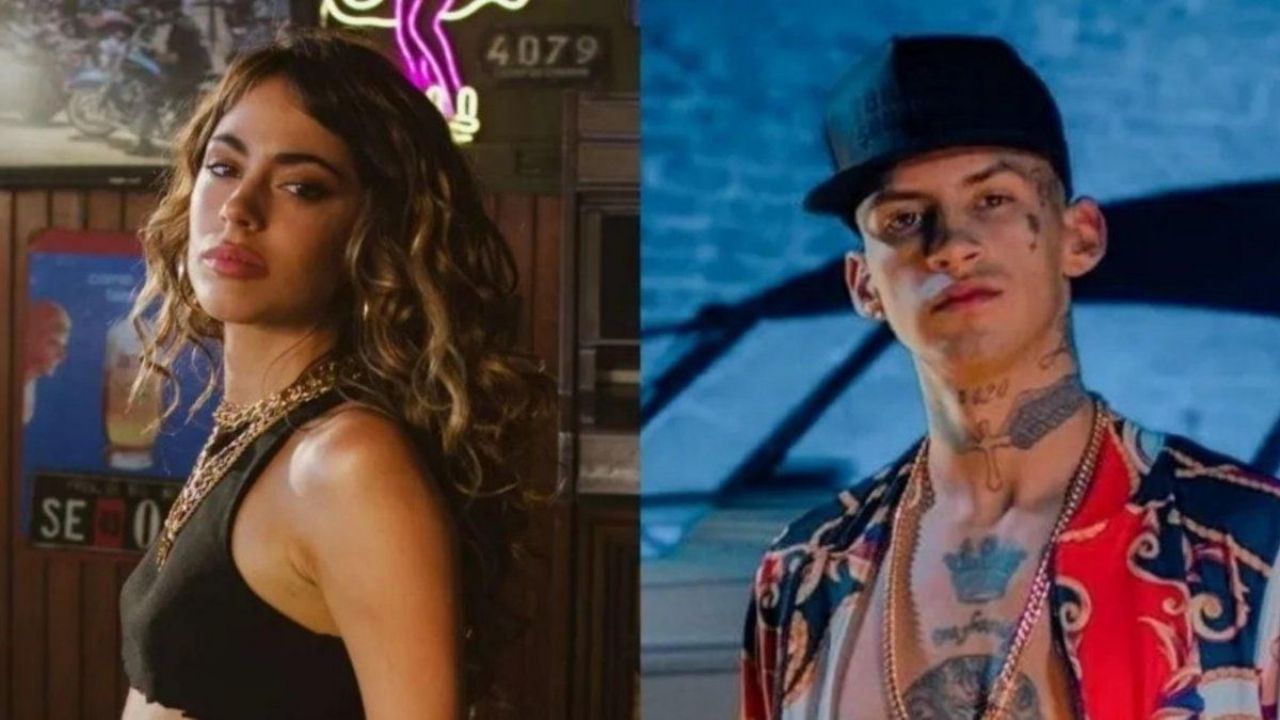 The least thought of duo: Tini Stoessel and L-Gante will premiere a song and video clip

The courage of Pablo Milanés