GE will give way to three independent companies that will be publicly traded and will be dedicated to aviation, health and Energy.

The decision is a consequence of the strategy undertaken over several years to face a colossal debt and the consequences of bad decisions.

“We have a responsibility to act quickly to shape the future of aviation, advance precision medicine, and guide the energy transition,” said Lawrence Culp., CEO of GE, on a conference call.

GE plans to create a new entity in early 2023 from its division of Health, in which it will maintain a 19.9% ​​stake.

Activities related to renewable energies and wind turbines, gas and steam, will be grouped into a single company from the beginning of 2024.

After these changes, the name “General Electric” will be retained for a third company specializing in the aeronautical sector, a crucial area for GE that manufactures jets and engines, especially for Boeing.

Culp will remain at the helm of GE until the completion of the spin-off of the power division and will then lead the new aviation group.

Wall Street reacted well to the announcement and GE’s stock closed up 2.7%

However, the rating agency S&P Global said it would consider lowering GE’s score because it believed that the separation into three entities would leave the group “less diversified.”

“We could lower the score if the loss of diversification is not sufficiently offset by the reduction in debt and the improvement in financial results,” S&P warned.

To achieve its ends, GE could find a profit in the nuclear industry through the new company specializing in renewable energy, believes Peter McNally of the firm Third Bridge.

“In the United States, the decline in the number of nuclear plants has leveled off and existing ones have their life cycles extended thanks to remarkable reliability and increasing demand for power,” McNally said.

“Although nuclear power remains controversial in various countries around the world, we are seeing the number of installations increasing in places like Eastern Europe or the Middle East,” he added.

A part of US industrial history

Created at the end of the 19th century by Thomas Edison, GE has long been one of the American flagship industries with a presence in numerous sectors, moving from electrical transport to finance, the media or information technology.

Until the early 2000s and before the arrival of tech giants like Apple, Amazon or Google, the conglomerate reached, on several occasions, the highest capitalization of Wall Street, with a value of almost 600,000 million dollars.

But the company, which is headquartered in Boston, paid a high price for failed acquisitions, including that of the mortgage company WMC in 2004 or the energy division of the French multinational Alstom in 2015.

GE’s finance division was hit hard by the so-called “subprime” mortgage crisis of 2008 because of its risky investments in commercial real estate.

In 2018 it left the Dow Jones Industrial Average, a benchmark on Wall Street, to which it had belonged for 111 years.

Culp was appointed a director of GE in October 2018 in an attempt to reorient the conglomerate and alleviate its debt.

GE recalled Tuesday its goal of reducing its debt burden by $ 75 billion between the end of 2018 and the end of 2021. These are the most requested professional profiles in technology in Colombia 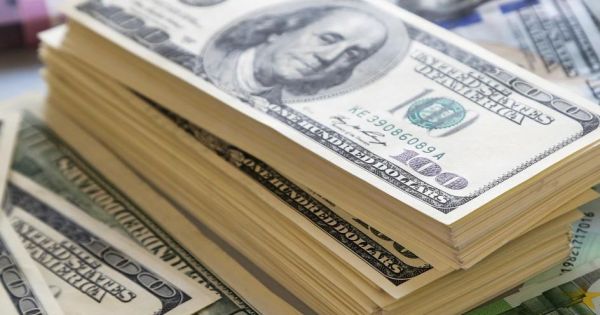 The blue dollar falls sharply, but remains in a zone of highs in the pre-election 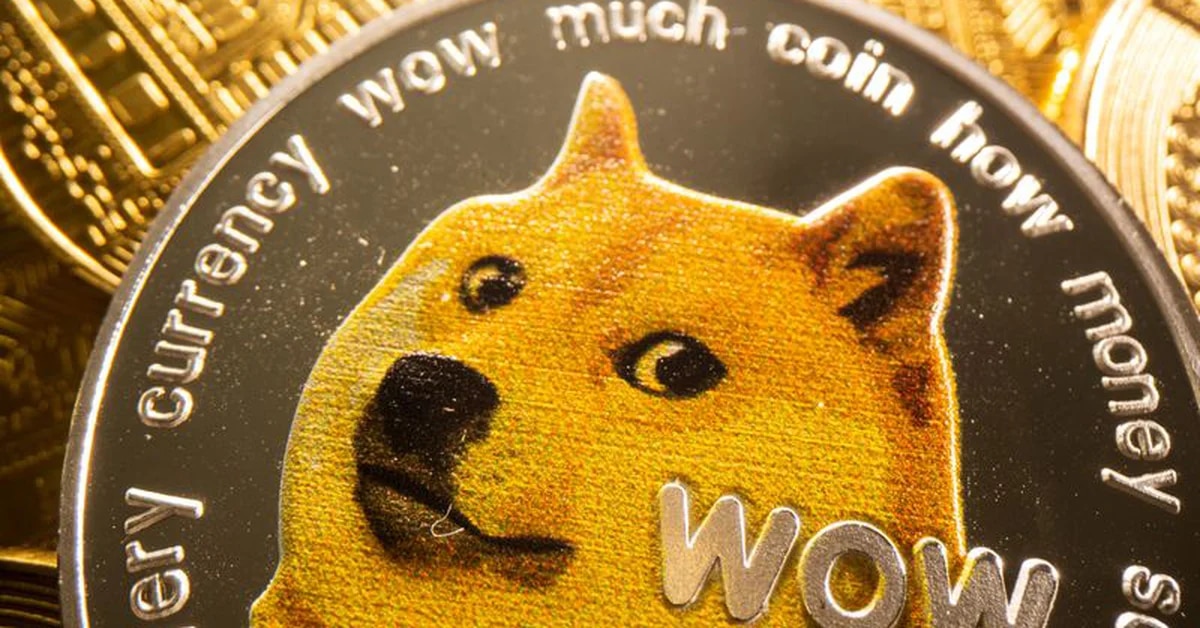