The German health authorities notified 351 deaths from or with COVID-19 in the last 24 hours on Thursday, which the total death toll in Germany in relation to the coronavirus reached 100,119 since the beginning of the pandemic.

A) Yes, the number of active cases is around 729,200, according to data from the Robert Koch Institute (RKI) of virology updated last morning.

The cumulative seven-day admission rate in Germany currently stands at 5.74 per 100,000 inhabitants, and the occupancy in intensive care units of patients with COVID-19 is 17.8% of beds available in units of critical for the adult population. Hospitals in certain regions already face “acute overload” that necessitates the transfer of patients, warned Gernot Marx, president of the German federation of intensive care physicians on Monday.

Treatment in a Munich hospital (Reuters)

The pandemic emerges as the main challenge for the new government coalition that must take the reins in December after the agreement announced between Social Democrats, Greens and Liberals. “The situation is serious,” admitted on Wednesday the Social Democratic leader Olaf Scholz, who must become the future chancellor of Germany by taking over from the conservative Angela Merkel.

The outbreak spreads throughout the continent, currently the region of the world most affected by the pandemic with more than 2.5 million cases and almost 30,000 deaths in a week.

And the situation worsens, especially in countries with lower vaccination rates as is the case of Germany or its neighboring Austria, where the government reintroduced the confinement of the population. According to the latest figures, 70.7% of Germany’s population (58.8 million people) have been vaccinated, 68.1% (56.6 million) with the complete guideline, while 6.6 million have already received a booster dose.

For now, the future governing coalition rule out the idea of ​​a national lockdown and it is committed to the generalization of a health certificate in transport and access restrictions for the unvaccinated to certain places. Scholz also indicated that Germany had to “study” a possible “extension” of the obligation to be vaccinated, currently in force in the army and in health and care establishments.

Police monitor compliance with the 2G protocol in shops: being vaccinated or having recovered from COVID (Reuters)

It also pledged to unlock € 1 billion ($ 1.12 billion) for healthcare personnel.

The outgoing government of Angela Merkel, in coalition with the Social Democrats, extended on Wednesday until April 2022 the aid granted to companies affected by the closures and falls in income due to the pandemic.

The section of the World Health Organization in Europe warned that covid-19 could cause an additional 700,000 deaths on the continent until the boreal spring.

The vaccination ranking in America: map and statistics
Italy increased restrictions on those not vaccinated against COVID-19
United States: COVID-19 infections are about to reach 100,000 cases a day 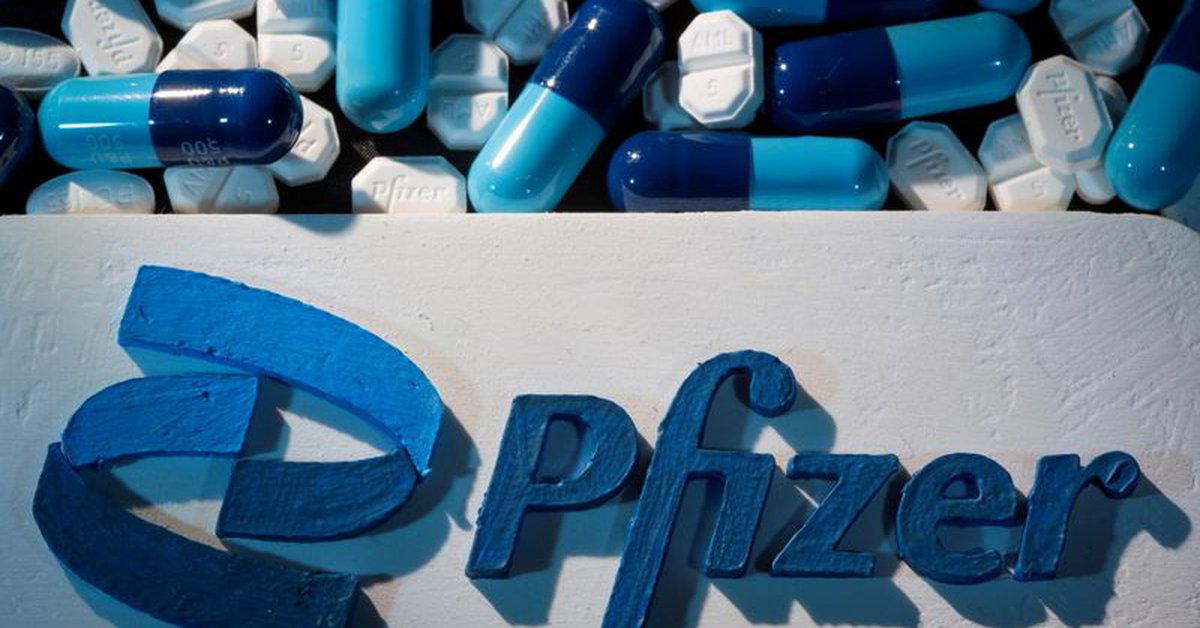 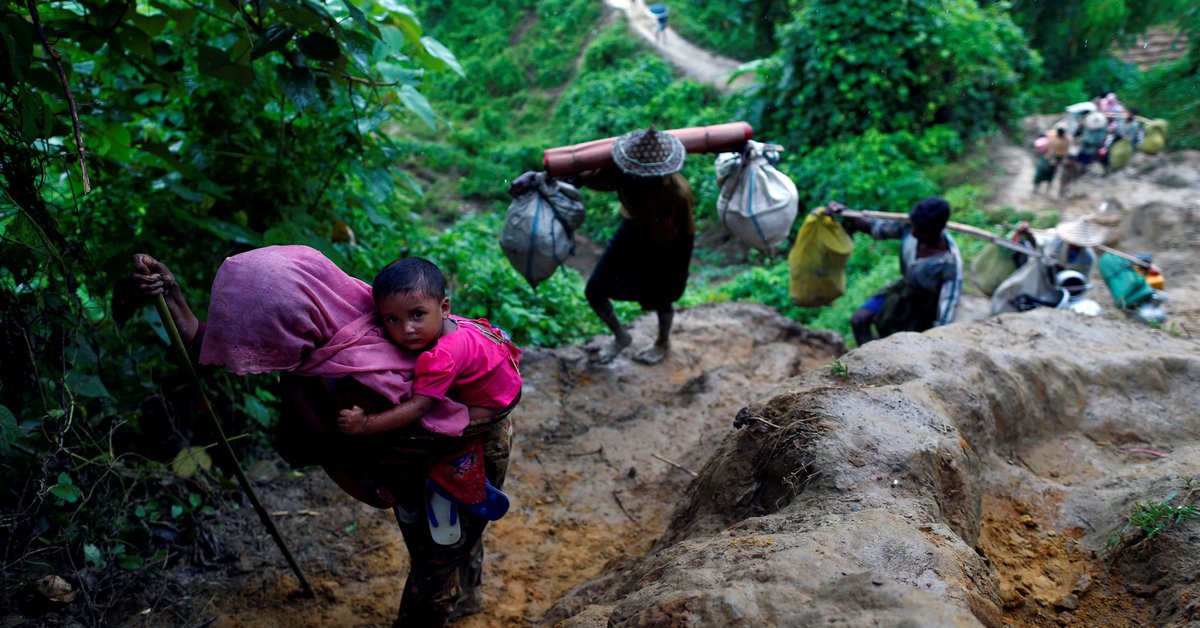 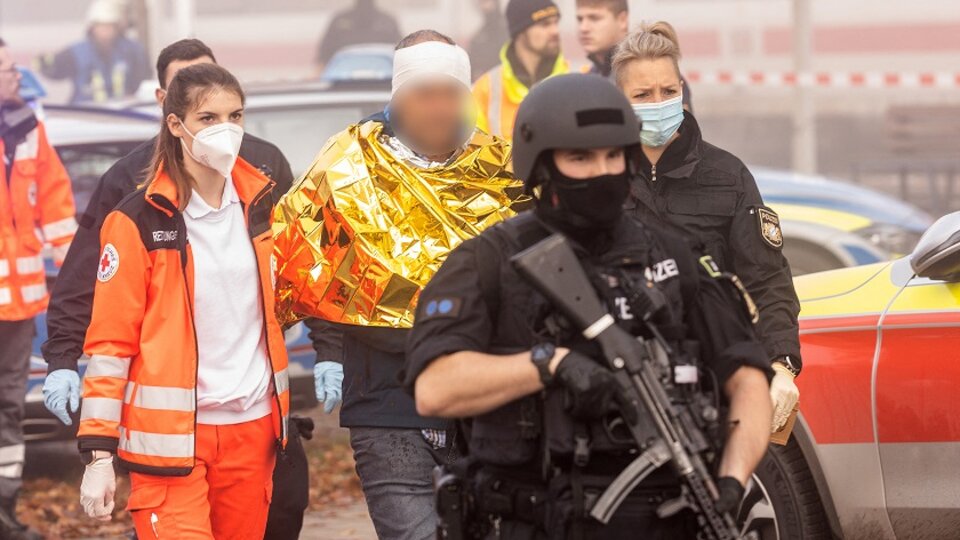 Mystery in Germany: stab attack on a train | There are several injured 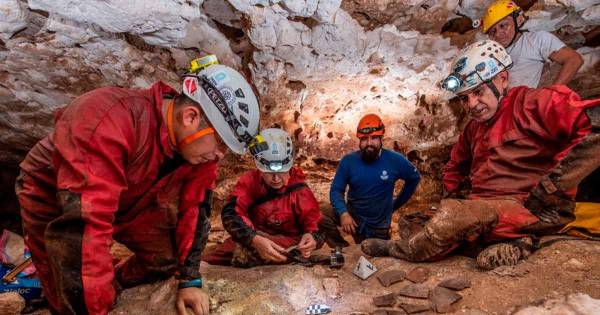 They found a thousand-year-old canoe in Mexico