Transfer of a COVID patient at Hamburg airport (Reuters)

The German authorities reported this Monday about 30,000 cases of coronavirus during the last day, with which the country touches the barrier of 5.8 million infections and marks a new maximum in the incidence accumulated during the last week.

The Robert Koch Institute, the governmental entity in charge of the control of infectious diseases, has indicated through its website that during the last 24 hours they have registered 29,364 positives and 73 deaths, bringing the totals to 5,791,060 and 100,956, respectively.

The number of cases is well below the historical maximum, registered on Saturday with more than 67,000 positives, which is partly attributable to the decrease in the number of tests over the weekend in the European country.

Likewise, it has highlighted that the incidence rose to 452.4 cases per 100,000 inhabitants during the last week, with a total of 376,194 infections detected during the last seven days and about 837,300 active cases.

The most affected federal state is Saxony, with a weekly incidence of 1,284.8 cases, followed by Thuringia and Brandenburg, with 895 and 725, respectively. These three eastern “Länder” are followed by Bavaria, in the south, with 627.6, although with a downward trend.

The rate of citizens with the complete vaccine schedule is 68.4% nationwide. In these eastern states the index is between 60 and 64%, while in Bavaria it is 68.7%.

These figures are released at a time when the omicron variant of the coronavirus, identified in South Africa and considered “worrisome” by the World Health Organization, has already left the first two cases in Germany, specifically in two travelers who arrived in Munich on November 24 on a flight from precisely the African country.

Against this background, the state of Bavaria on Monday urged to enact national restrictions and joined the experts’ recommendation to impose mandatory vaccination.

“Regional restrictions are not enough to contain the fourth wave,” said the Prime Minister of Bavaria, Markus Söder, whose federal state is among the most affected, despite the fact that public life has been practically closed in the last weeks. districts with the highest incidence.

Söder, leader of the Bavarian Social Christian Union (CSU), a party twinned to the Christian Democratic Union (CDU) of the outgoing Chancellor, Angela Merkel, demanded an urgent meeting between the federal government and the “Länder” – federated states – to adopt this week decisions of national scope. “We cannot wait for the following week”, he affirmed, alluding to the change in power and the inauguration as chancellor of the Social Democrat Olaf Scholz, at the head of a coalition with Greens and Liberals.

The next meeting between the regional powers and the federal government is scheduled for December 9, once Scholz and his ministers have taken office, which is expected to take place around the next day 6.

Söder, like other regional leaders, have spoken out in favor of moving that meeting forward, while Merkel proposed to Scholz to immediately create a crisis team with experts and policy makers.

The Bavarian leader also joined the requirement of the National Academy of Sciences, the Leopoldina, to impose a drastic reduction in contacts and introducing mandatory vaccination. The recommendations of this institution are usually adopted by the German authorities as guidelines for political action. 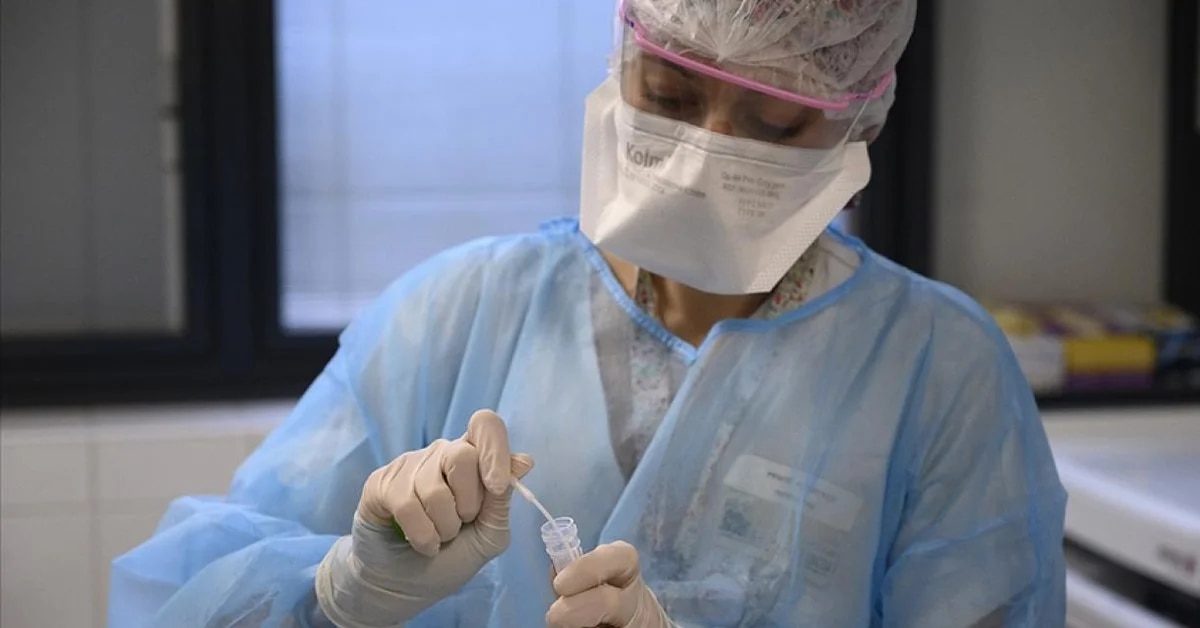 COVID-19: New Deltacron variant would have been a laboratory error 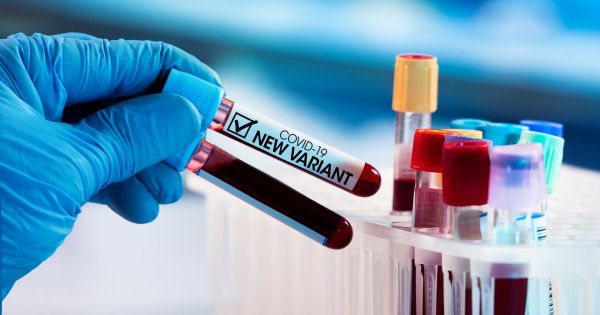 Micron variant: they finally confirm that the infected require less hospitalization, according to a study 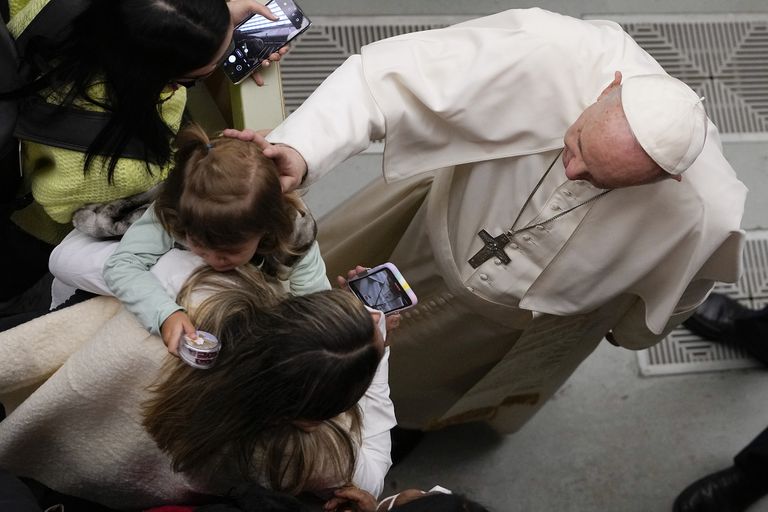 Strong criticism of the Pope to the couples who “do not want to have children, but have two dogs and two cats” 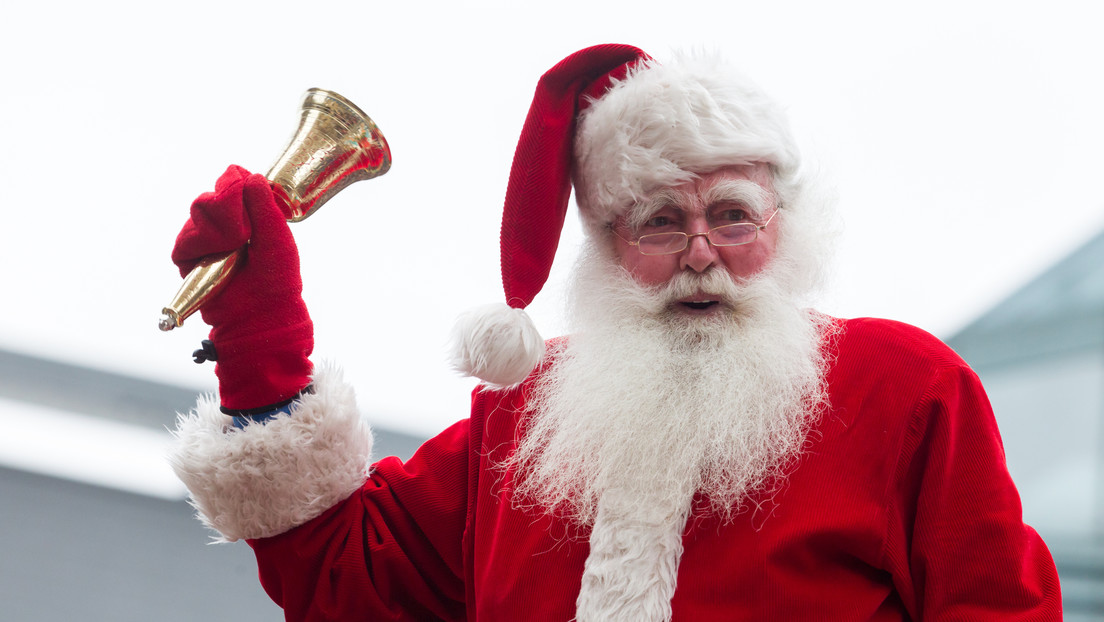