Godoy Cruz lost this Tuesday, 3 to 1, against Estudiantes de La Plata on the 22nd date of the Professional Football League tournament. Tomba is far from the international cups, but the semifinal of the Argentine Cup against Talleres is on the horizon, another passport to the most important tournament in South America. 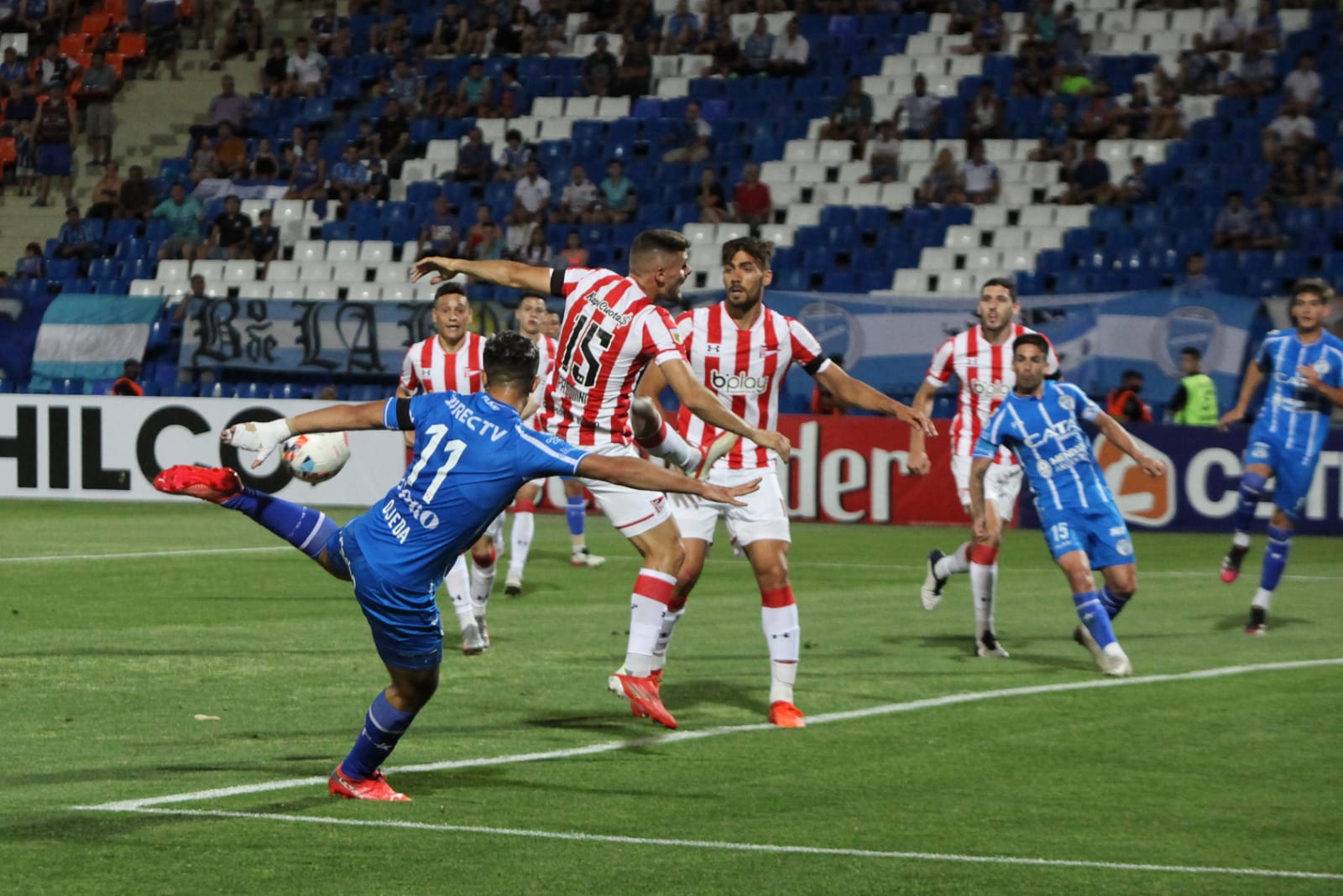 Godoy Cruz started handling the ball at the beginning of the match, he circulated it in the middle of the playing field with good judgment at the time of the generation of the game.

At 12 minutes he managed to open the scoring with a goal converted by Martín Ojeda, although after that, those led by coach Diego Flores continued to handle the ball, although without being vertical.

With the passing of the minutes, “Pincha”, when forced to turn the result around, went ahead on the field, began to handle the process of the match, grew in the collective game and in six minutes turned the scoreboard.

Forward Del Prete took a shot from the outside to temporarily equalize, while after a mistake by Guillermo Ortíz, attacker Leandro Díaz scored increased the difference.

The team from La Plata also had a good job defensively with the correct performances of Agustín Rogel and Fabián Noguera.

The “Tomba” let his rival grow, he was slow when looking for the goal covered by Mariano Andújar and he lacked surprise and speed on both sides of the playing field.

In the second stage, those led by DT Diego Flores continued without having ideas to try to turn the result around, while “Pincha” was again solid in defense and was smart to handle and not give the ball to the local team with a good performance by Fernando Zuqui.

Leandro Díaz scored again, this time from a penalty, to sentence the result and make clear the supremacy and practicality of the “Russian” Zielinski’s team throughout the second stage, before the passivity of Godoy Cruz, who has been in four games without knowing victory.

On the next day (23rd.) Godoy Cruz will visit the Patronato de Paraná, while Estudiantes will receive Vélez Sarsfield. 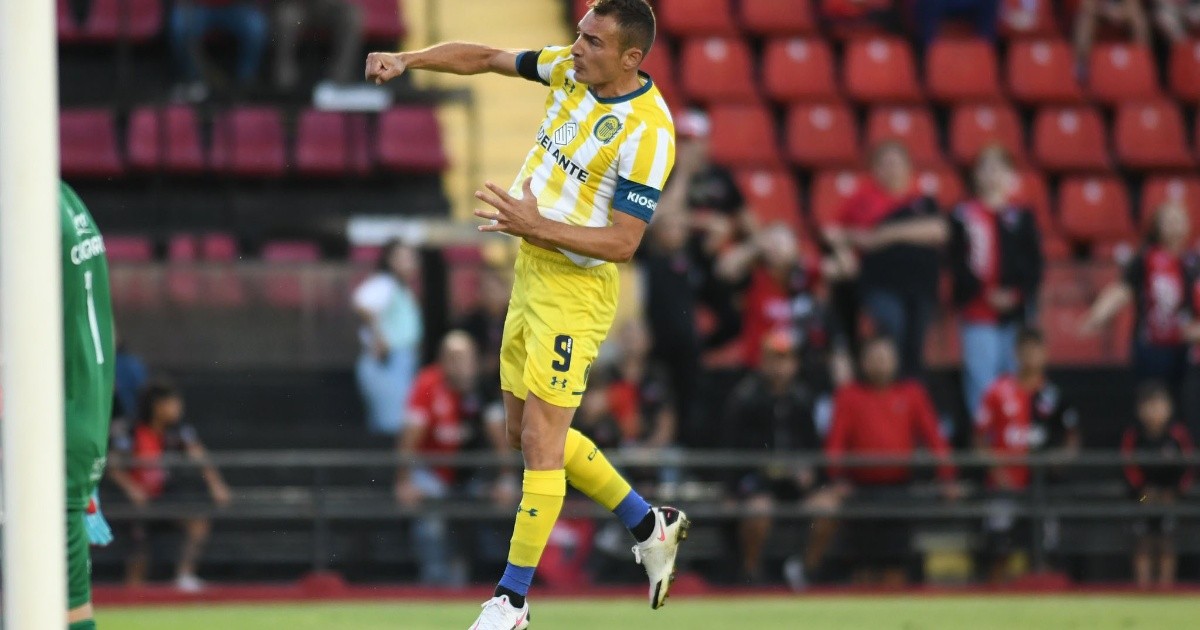 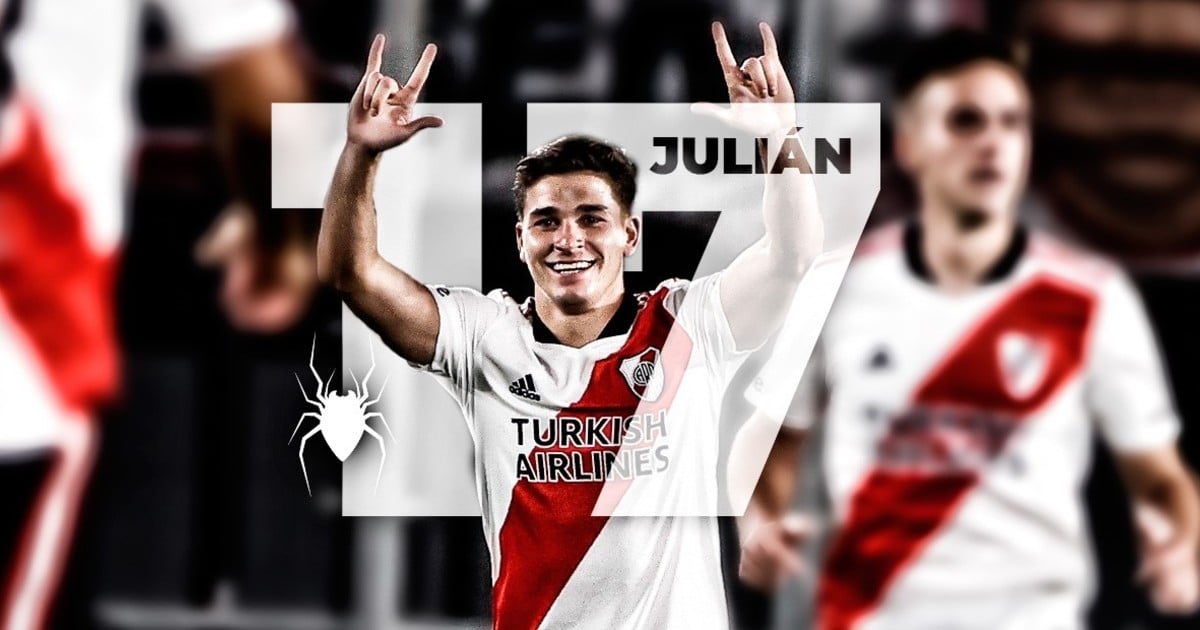 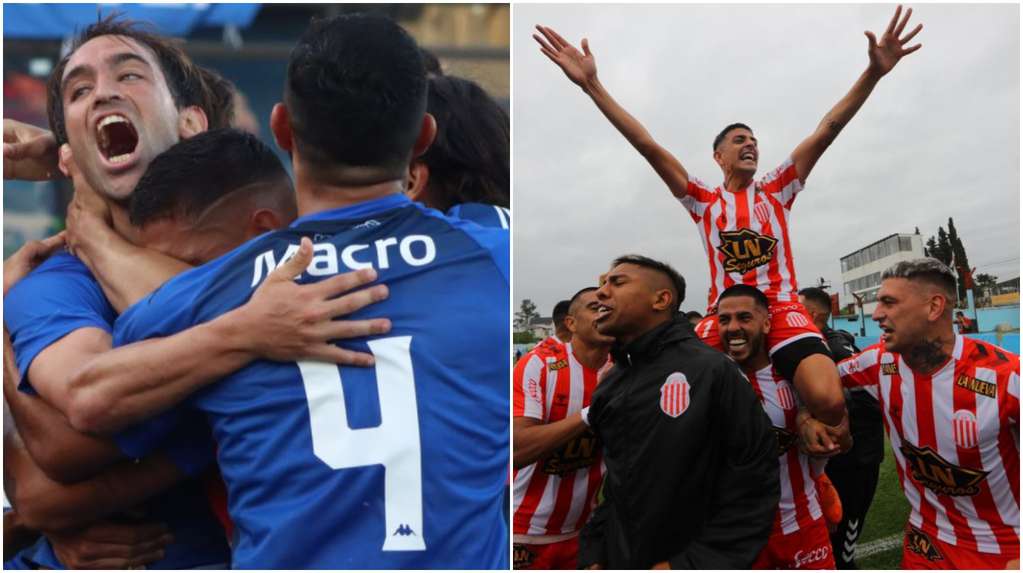 Tigre and Barracas Central define the first promotion to the Professional League: time, TV and formations