“Power of the Dog” and “West Side Story” are the big Golden Globe winners. The first major awards of the year were given this year in a small ceremony, with no live broadcast and no red carpet. The winners were announced online.

“The Power of the Dog”, the New Zealand-directed western Jane Campion won the Golden Globe for Best Dramatic Film.

It is only the second feature film directed by a woman to win the trophy.

“Encanto” from Disney Studios, about a family living in a magical house, won the Golden Globe for best animated film.

Best Drama: The Power of the Dog

Best Director: Jane Campion (“The Power of the Dog”

Best Actor in a Drama: Will Smith (“King Richard”)

Best Actress in a Drama: Nicole Kidman (“Being the Ricardos”)

Best Supporting Actor: Kodi Smit-McPhee (“The Power of the Dog”) 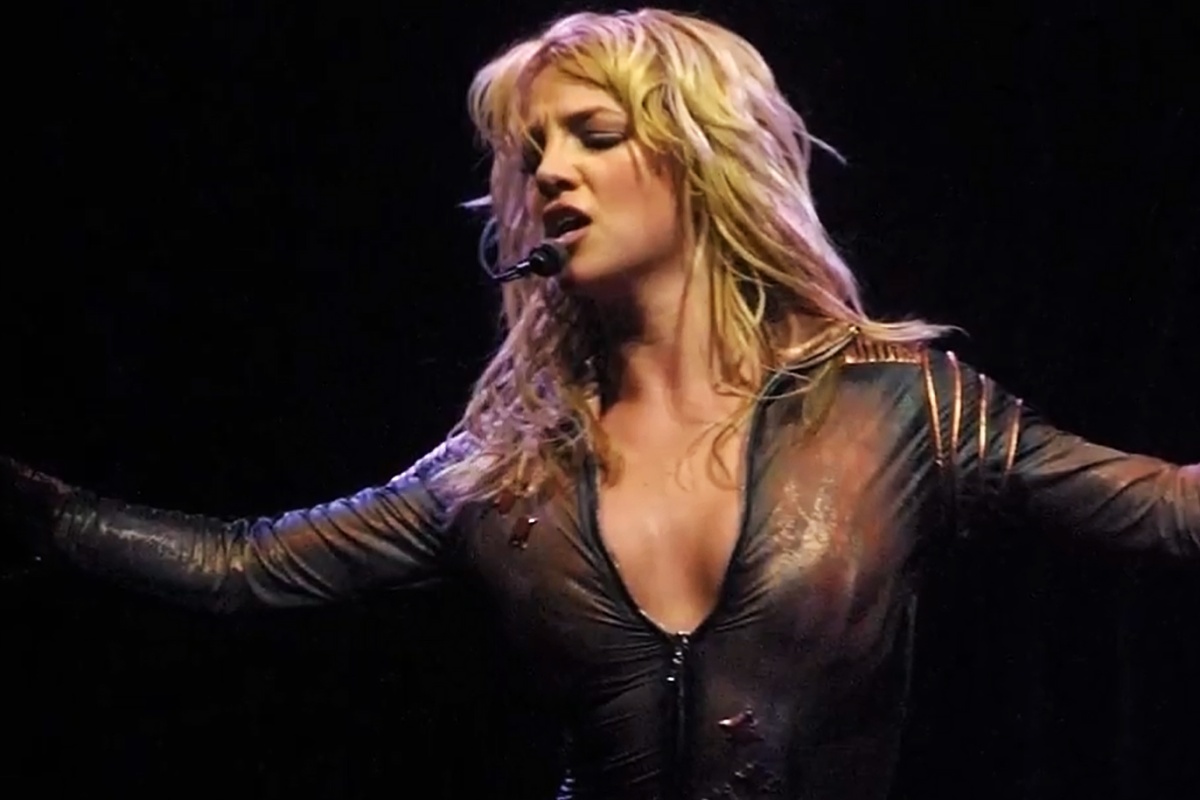 The Telegraph – Hollywood’s most millionaire actors and actresses