Golden Globes, at the center of a huge scandal. Tom Cruise returned all three trophies won 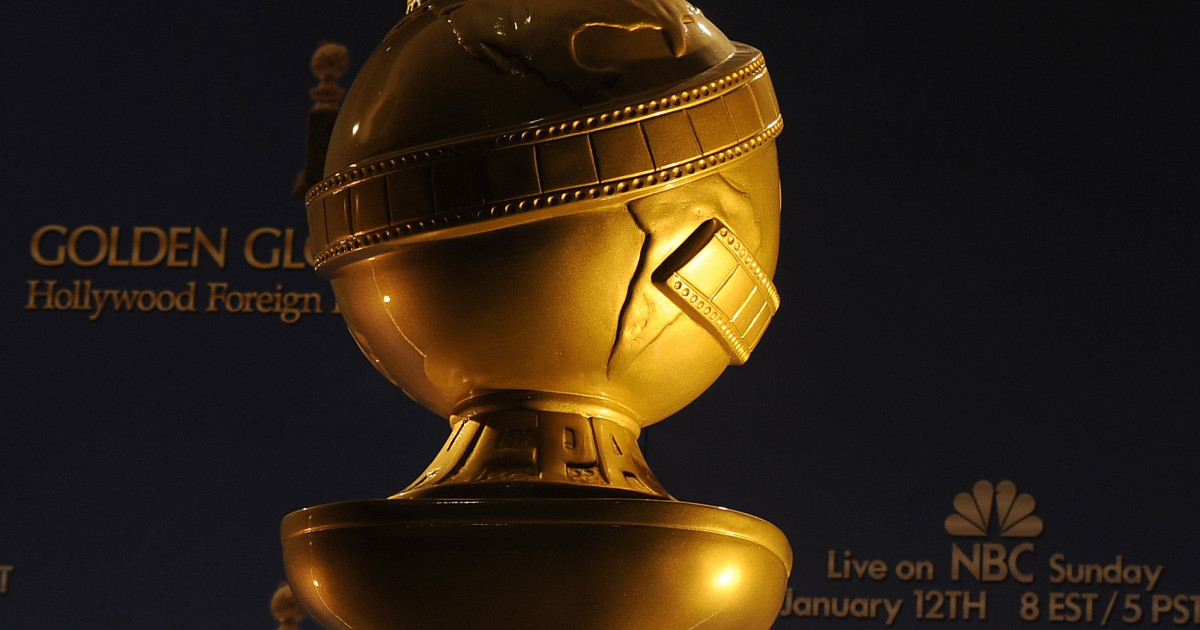 The Golden Globes, some of cinema’s most prestigious awards, are heading for disaster after the entertainment industry turned on the organizers. NBC has announced that it will not broadcast next year’s gala, due to the growing number of complaints about ethical issues and the lack of diversity among those who decide the winners each year. In protest, Tom Cruise returned all three trophies won. Not only him, but several actors, such as Scarlett Johansson and Mark Ruffalo, are calling for substantial changes. And Netflix, Amazon and WarnerMedia have all announced a boycott.

Criticism intensified after the Los Angeles Times revealed that there was not even one person of color in the Hollywood Foreign Press Association, the group of 87 journalists that make up the jury. At the same time, he raised the issue of their close relationship with some film studios. Last week, the Association adopted a series of measures to calm the controversies related to discrimination, sexism and corruption. But these were not convincing, and the reproaches continued to come over the weekend until the drastic decision taken by NBC television.

The announcement made by NBC is a blow to the organizers of the Golden Globes, who relied on the rights to retransmit the funding ceremony. Following NBC’s decision, Tom Cruise announced that he is returning the three Golden Globes he holds in his record.

Last week, the organization adopted a series of measures to remedy the situation, such as increasing the staff by 50% in the next 18 months, by recruiting journalists of color, and reforming the system that recruits members. However, these measures did not convince. Netflix and Amazon Studios have announced that they will no longer work with the Hollywood Foreign Press Association until “significant” changes are made. Warner Bros. Studios also expressed dissatisfaction with the reform program and announced that they would “refrain from any direct interaction” with the association, including the participation of celebrities in events organized by the Hollywood Foreign Press Association. .


Actress Scarlett Johansson also said that she has been avoiding attending conferences organized by the Hollywood Foreign Press Association for several years because of “sexist questions and comments.”

Actor Mark Ruffalo also said that he is not proud of the Golden Globe obtained this year for the series “I Know This Much Is True”.

The Golden Globe Awards are American awards for movies and series, offered each year during a luxury dinner. Awarded since 1944 by the Hollywood Foreign Press Association, the Golden Globes occupy an important place in the series of film awards.

The Globes broadcast is on the third place in the top of the most watched festivals of the year, after the Oscars and the Grammy Awards. The Golden Globe Awards are presented at the end of January for films or TV series shot a year ago.

The Golden Globes were first held in 1944. Since then they have been held annually, with different locations over the next decade, especially the Beverly Hills Hotel, Hollywood Knickerbocker Club and Hollywood Roosevelt Hotel.


Share
Facebook
Twitter
Pinterest
WhatsApp
Previous articleAngelina Jolie reunited with her ex-husband, Jonny Lee Miller. It was rumored that the actress was in love with The Weeknd
Next articleKim Kardashian and Kanye West are divorcing