There are numerous stereotypes and misconceptions about the nutrition and health that are ingrained in people’s thinking and when manifested can have a negative effect on the way we perceive food and the way we relate to it.

These ideas are associated with a superficial knowledge of health issues and it seems that their main objective was to make the population aware of the dangers or benefits of consume certain foods or perform certain activities. The truth is that they end up causing imperceptible damage at first and a distorted perception of health.

One of these ideas is the notion we have about the morality of food. We believe that they exist “good” and “bad” foods, However, foods are only, that is, the nutritional content of a certain food is not better than that of another, it is just different. A very clear example is the term “junk food” to refer to those ultra-processed products. This term gives a negative connotation to these foods and when we consume them we end up feeling guilty and ashamed for having eaten potato chips or having a soda.

It should be noted that the overconsumption of these foods represents a risk to develop chronic diseases such as overweight and obesity, diabetes and hypertension. However, occasional or sporadic consumption can be a pleasant experience without negative feelings associated with those foods.

In my personal experience, I can mention that on multiple occasions people told me: “You as a nutritionist should set the example and not eat those things.” These comments made me feel uncomfortable and guilty, however, now I see those moments as an opportunity to raise awareness and try to gradually erase the stigma that these foods carry.

Another example of these comments is related to the physical appearance of people. When someone loses weight we usually say: “You have lost weight, how good you look now” which implies that the person looked bad before losing weight. This idea emphasizes the incentive to look better as a result of losing weight, and the person will do whatever it takes to achieve it even if it is not in the healthiest way, it also generates the idea that physical beauty is directly related to weight.

A better way to flatter people would be by noting the effort they put into swapping bad health habits for better ones. An example would be: “How good that you are taking more care of your health.” In this way we praise a habit and not a physical state that is ultimately the result of those good health habits.

The last example is associated with eating habits of those people who are in some nutritional treatment, that is, they are on a diet. The English term “cheat day“It could be translated to” cheat day “and consists of eating whatever amount is one day of the week while during the rest of the week a highly restrictive diet is followed to the letter.

This activity generates a high expectation throughout the week of the “cheat day” and ends with the excessive consumption of foods rich in fats, sugars, sodium or even alcohol that are “forbidden” the rest of the week. Furthermore, the term “cheating” carries with it a feeling of guilt and shame that we try to compensate by being stricter and exercising more that week, while the expectation of “cheat day”Is still on, creating a vicious cycle and a bad relationship with food and physical activity.

These are some of the most common examples of thoughts and prejudices that have a negative effect on the perception of people. health habits of people. It is particularly difficult to identify these harmful ideas or expressions, however it is important to combat them to consciously improve our habits, focused on improving our state of health and the relationship we have with food, with our body and with physical activity.

Hear more healthy and nutrition topics from the specialists on our Healthy Spot podcast that you can find on Spotify. 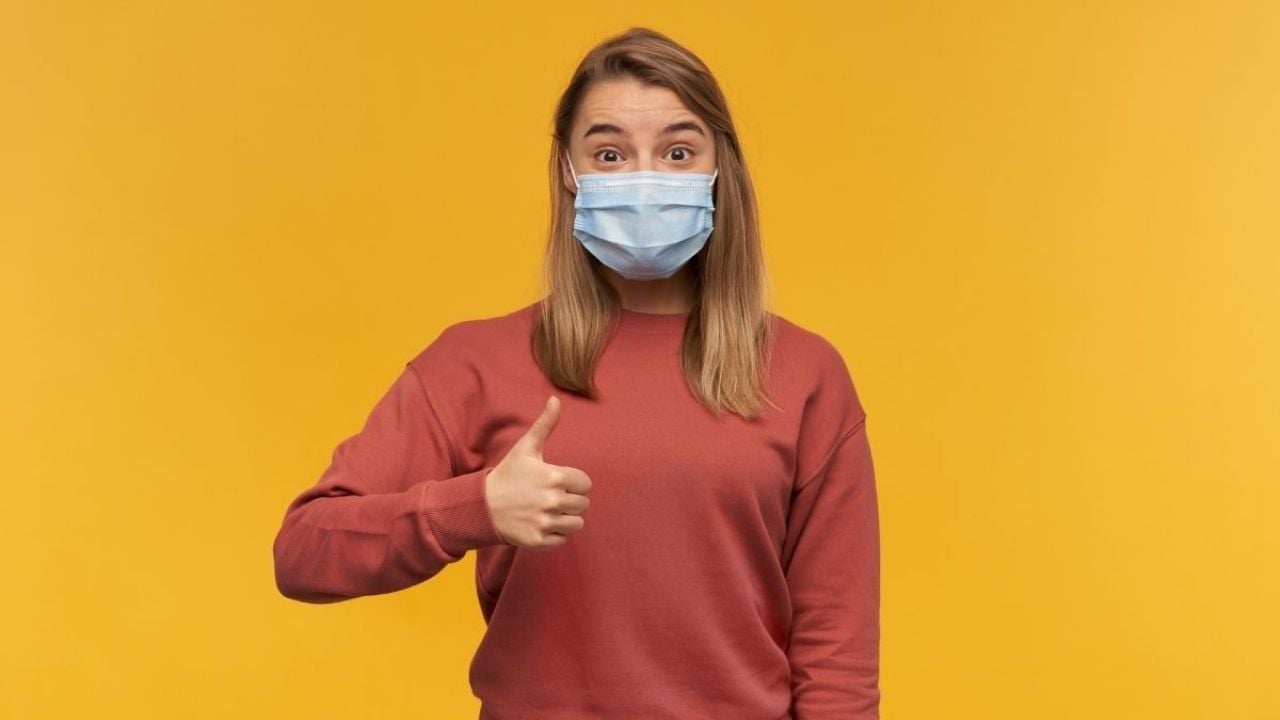 What is Broncho Vaxom, a medicine that inhibits COVID and what is its PRICE in Mexico?

Public Health Report on coronavirus No. 679 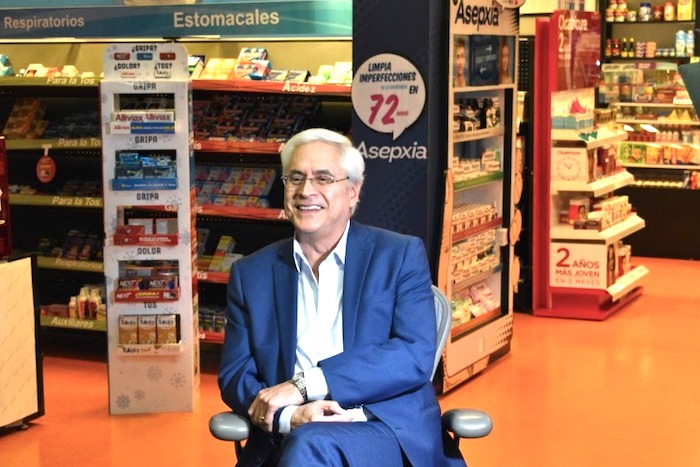