You can now download the first major Chrome update in 2022 on your mobile.

New Year, new version of google chrome. Fulfilling its planning, Google has released this week the Google Chrome version 97 for all major platforms, including Windows, macOS, Linux, and of course Android.

Chrome 97 had been in the testing phase for a few weeks through the different Chrome test branches, and now its novelties land on the stable browser version Google Chrome, the most used browser in the world.

Chrome 97 does not introduce too many changes that will change the way users use the browser. Instead it focuses on improve the experience through improvements important, such as the possibility of delete all stored data from a website through the browser settings.

In previous versions, Chrome only allowed to delete data of different type one by one, without the option to erase all data, cookies and other information from a website. Now it is possible to erase all the data of a website in Chrome.

Continuing with the desktop version of Chrome, the new version features a improved support for international keyboards when using the browser. In this way, developers can use a new API that allows the website to determine what type of keyboard is being used, to avoid incorrectly mapped keys.

Another important change for developers is the possibility of use CSS to determine if the website supports HDR content.

If you are one of those who use progressive web apps installed on your computer, you will soon see how these apps begin to be able to take advantage of the top app bar, including menus or search bars.

The mobile version of Chrome has also received improvements, the most important being the possibility of set a specific zoom level for each website, making Chrome remember it every time we return to that page. To use this function, it is necessary to activate the experimental setting or flag chrome: flags # enable-accessibility-page-zoom.

Finally, Google is preparing for the jump to chrome 100 which should arrive in a couple of months. Starting with this version, Chrome has added an option that reports a three-digit version when a website requests the version of the browser that is being used.

All the news of Chrome arrive from today to the browser on its different platforms. On desktop versions, Chrome 97 should install automatically coming soon. However, there is always the possibility of downloading the latest version of Chrome manually

Motorola’s super tank arrived in the country: it has 3 cameras and they auction it off for $ 37,000

Apple would launch an iPhone without a SIM tray in 2022 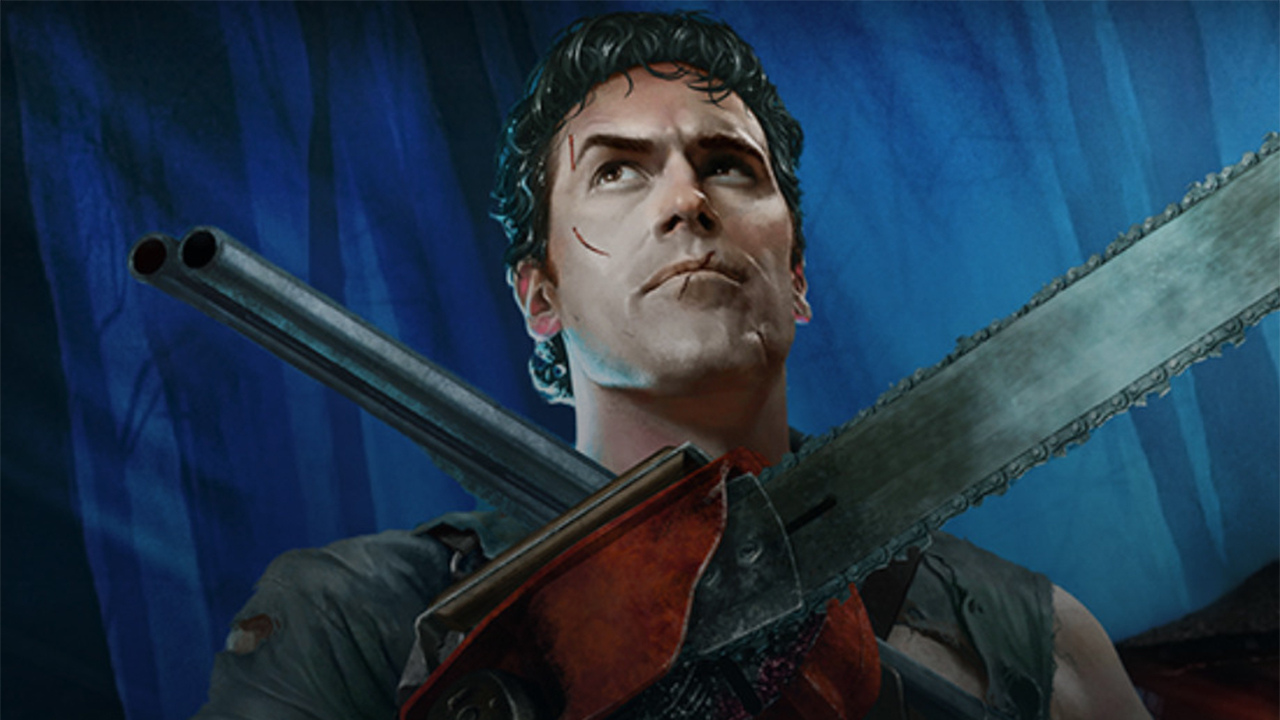 The Game will have a solo game mode, although its details are still few 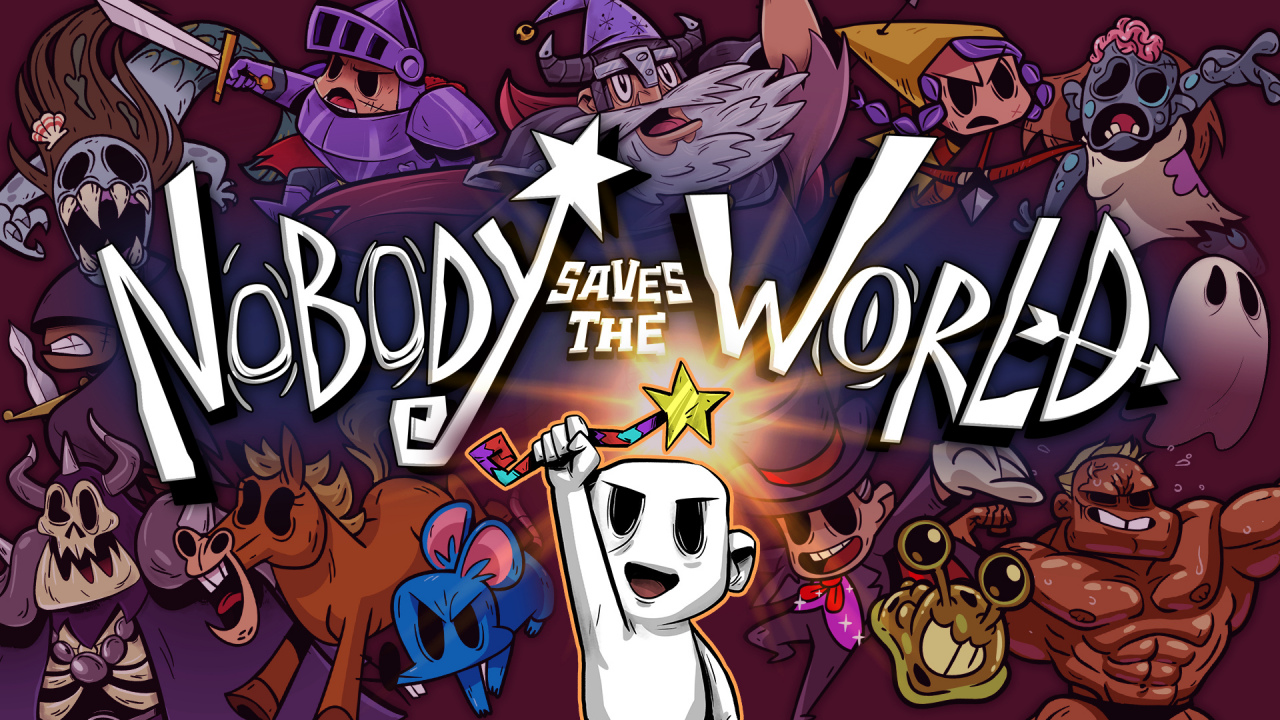 Nobody Saves the World is the greatest of the Guacamelee creators! and launches in just a few days