In the field of Latin american differences are observed between the countries that have taken drastic measures of confinement, and those whose guidelines to contain the pandemic are not as severe. 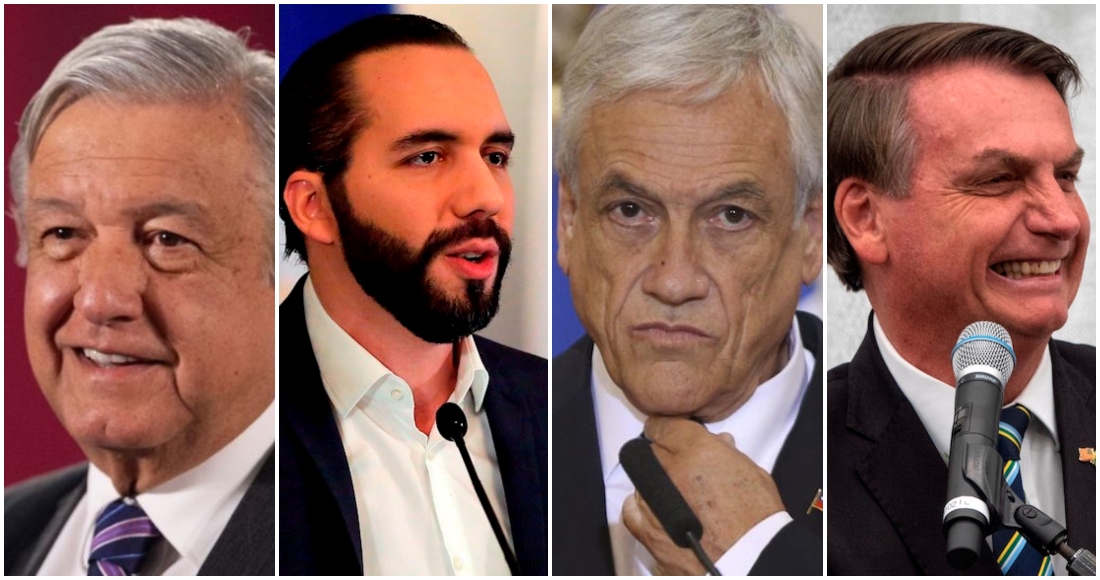 Madrid, 3 apr (EFECOM).- The mobility of people it has fallen sharply in Argentina and Colombiacountries , countries with measures of rigid insulation by a coronavirus, with decreases of 86 percent in influx to places of recreation, and has had brakes minors in Brazil (71 percent) or Mexico (45 percent), according to data from Google.

The technology company has released this Friday a study that collects information of the cell that have activated the chronology of locations of your maps application, and that anonimiza the data and provides segmented in six categories for each region or geographic area of 131 states.

In the field of Latin american differences are observed between the countries that have taken drastic measures of confinement, and those whose guidelines to contain the pandemic are not as severe.

In Argentina, which began a quarantine total on march 20, the fall of the influx of cafés, restaurants and shopping centers was done that day, although from the beginning of the month had already begun, until you reach the 86 percent decline on the 29th of march.

This is the last day with data that currently offered by Google, which from now on will give you periodically, to give more information to authorities and citizens on the outcome of the confinement. 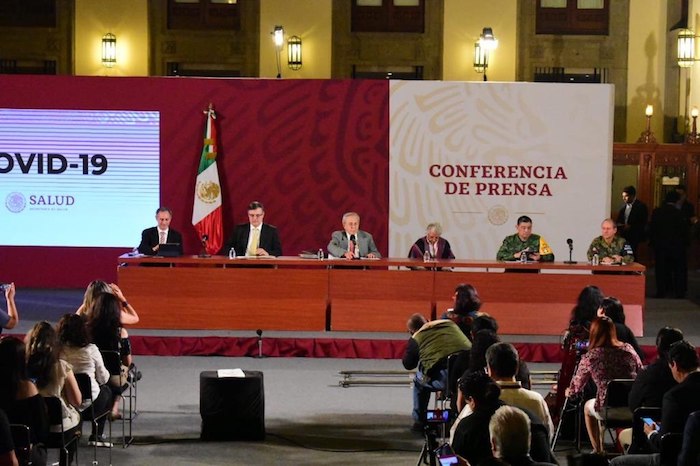 For the average reference mobility usual Google has used that there was in each of these areas in the five weeks that they were going from 3 January to 6 February of this year.

In Argentina the decline in the work places has been located in 57 per cent, and even 80 percent in a few days, with a fall of 89 per cent in parks and on beaches; 61 percent in supermarkets and drugstores, and 80 percent of the traffic at stations of public transport, rail or road.

Also in Colombia the brake to the mobility has been very severe, with a decline of 86 percent in attendance at places of leisure; 68 percent to pharmacies and markets; 80 percent to playgrounds and parks; of the 82 percent to transit stations, and from 58 per cent in work centres.

In Brazil, this decrease of the mobility has been slightly lower, with 71 per cent of younger influx to sites of leisure on the 29th of march about the middle of January, a gradual decrease, especially in the week of 15 to 22 march. 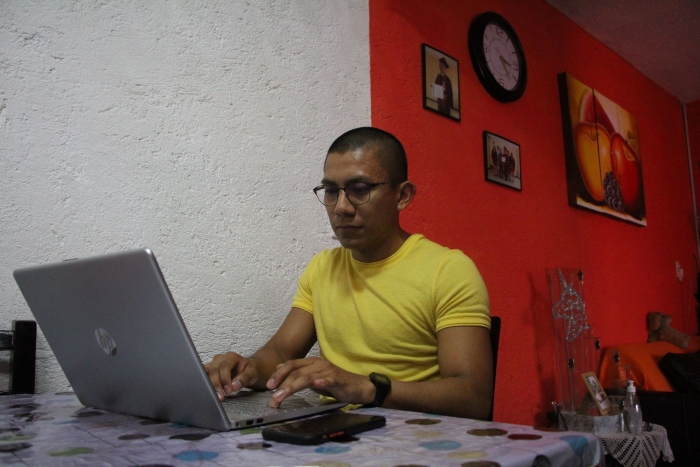 In the field of Latin american differences are observed between the countries that have taken drastic measures of confinement, and those whose guidelines to contain the pandemic are not as severe. Photo: Cuartoscuro.

Assistance to food stores and pharmacies fell 35 percent in Brazil, while the transport stations the drop was 62 percent, to parks of the 70 percent and at places of work 34 per cent.

In Mexico, the data are even lower: 45 percent fewer visitors to places of recreation; 46 percent to recreational sites; 47 percent stations; 19 percent to markets, and 20 percent to the job. 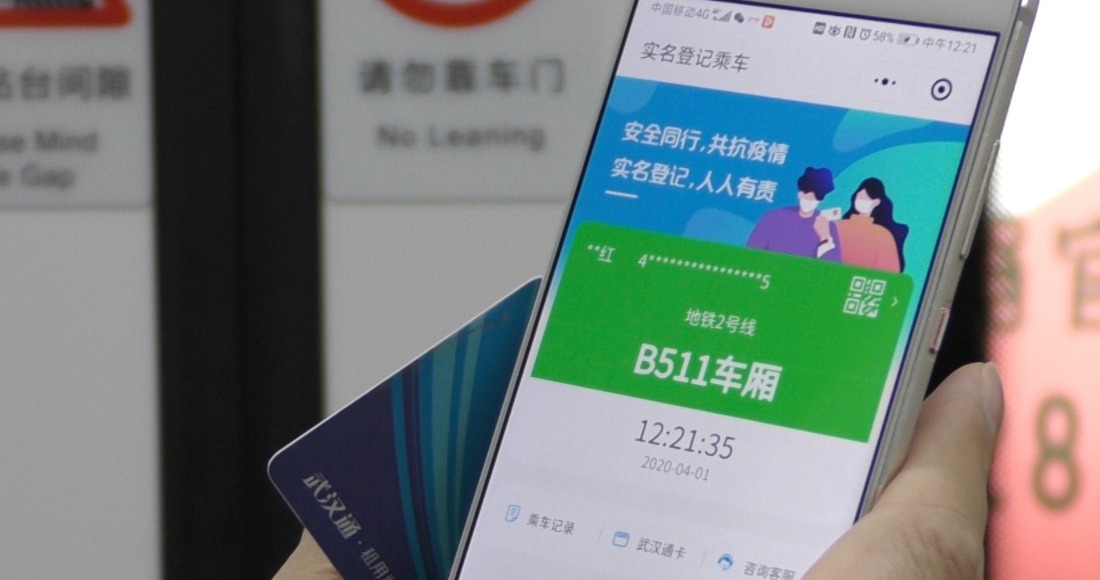 Chile throws a few figures that are similar to those of Brazil, with a confinement greater than that of the mexicans, but lower than that of surrounding countries, such as Argentina and Peru.

In Chile the decline in influx of restaurants has been, until the last day 29, 73 percent; markets, 55 percent; parks, 72 percent; stations, 64 percent, and to centers of employment, 42 per cent.

For Peru, the reduction of physical presence in the workplace has reached 55 percent; in the transport to 83 per cent; in parks 76 per cent; in food shops and drugstores to 57 per cent, and in cafes, libraries, museums, cinemas 82 percent.

In some countries, Google provides data for the provinces, which for example reflect a decline in comparative mobility greater in large cities than in provinces without large agglomerations.

So, for example, in the federal district of Buenos Aires, the decline in the influx to places of work is 69 percent, while that in the argentine province of Catamarca is 35 percent.