There are those who believe that the processor of the Google Pixel 6 is just an Exynos with another name. But the reality is very different.

Building a microprocessor from scratch is an extremely complex task. Building a processor from the ground up, and making it capable of delivering performance comparable to some of the processors built by the most reputable companies in the industry, is nearly impossible.

That is why it is so striking that the processor Tensor of the Google Pixel 6 is proving to be one of the strengths of this new series of devices in its first performance tests, despite being Google’s first attempt to develop its own chip.

There are even those who have come to think that Tensor is nothing more than a Samsung Exynos series processor with a different costume and some other modification carried out to adapt to the Google Pixel hardware. But what is true in such a statement? Tensor, the processor of the new Pixel 6 and Pixel 6 Pro, designed by Google.

Tensor is more than an Exynos 2100 by another name

The evidence certifying that Tensor bears more than one resemblance to Exynos chips are more than obvious. Something that, on the other hand, should not be surprising given that Samsung is the company in charge of producing the brain that gives life to the Google Pixel 6 through its semiconductor-focused division, Samsung Exynos.

But that doesn’t mean Tensor is a 100% traced processor to an equivalent Samsung Exynos – in this case, the Exynos 2100.

Shantanu Goel, engineer and member of the Tensor development team, Explain that, although Google has built on one of the existing Samsung platforms When building Tensor, the company has focused on adding modifications to key aspects such as the TPU – tensor processing unit -, which has been developed by Google’s software and hardware teams, in collaboration with Google Research. .

He further notes that even those elements that Tensor shares with its Samsung Exynos counterpart have been thoroughly modified and customized by Google itself, in order to adapt them to the hardware and the particularities of the Google Pixel 6 and 6 Pro.

“Creating chips is extremely difficult,” he concludes. The engineer, who spent twelve years as a Qualcomm employee, explains that you cannot expect a company to be able to create a completely new processor on a first try, and that building on the advances made by other companies is a common strategy in the industry. Even Apple, which today looks down on any other rival thanks to its A and M chips, began by combining technologies from Samsung and Imagination Technologies with its own add-ons, before reaching where it is today. Tensor is made up of several different modules, which work accordingly on the Google Pixel 6 and 6 Pro,

How is Tensor different from Samsung Exynos processors?

A good part of the modifications carried out on the platform when developing Tensor still remain secret. Others, on the other hand, have been described by Google itself in order to better understand what can Tensor contribute to the new Google Pixel 6.

On paper, Tensor is a “unique” processor in terms of the core configuration used. The CPU consists of two high-performance 2.8 GHz Cortex-X1 cores, two 2.25 GHz Cortex A76 cores, and four low-power 1.8 GHz Cortex A55 cores. For their part, the Samsung and Qualcomm equivalents use a single Cortex X1 core, three Cortex A78s and four Cortex A55s. In theory, the use of two high-performance cores should translate into a sustained high performance without the need to maximize the frequency of these cores, thus saving some energy when executing tasks that require a high load on the CPU.

More than performance and raw power, Google has focused on safety. The Pixel 6 are the smartphones with the highest number of layers of security hardware seen to date, and all thanks to Tensor.

It all starts in the main processor, protected with ARM TrustZone technology, which is a key part of the security section, and runs on Trusty OS,. However, Google has gone further by integrating a custom security subsystem, dedicated to the preservation of privacy. It is a different processor than the main one, which contains its own CPU, ROM, programmable read-only memory –OTP–, cryptographic engine, SRAM, and protected DRAM.

The role of this co-processor is to protect user passwords during runtime, enforce secure boot and serve as an interface to Titan M2.

Titan M2 is, precisely, another of the important additions of Tensor at the security level. Those familiar with Google’s journey as a smartphone manufacturer will recall that, alongside the Pixel 3, Google introduced the Titan M security chip, fully designed and developed by Google, and tasked with generating and securely storing the keys to the smartphone. Username. Google Tensor incorporates the Titan M2 security module, the first in a mobile to be based on RISC-V architecture.

In this second generation, the chip introduces great advances, starting with the architecture. Titan M2 is based on the RISC-V architecture, with a free and open set of instructions, which means extra memory and speed, while ensuring the highest level of security against all types of attacks:

“Titan M2 has been tested against the most rigorous vulnerability assessment standard, AVA_VAN.5, by an independent and accredited testing laboratory. Titan M2 is compatible with Android Strongbox, which securely generates and stores the keys used to protect PINs and passwords, and works hand-in-hand with Google Tensor’s security core to protect user data keys while in use on the SoC. “

It is very likely that the synthetic tests will end up showing that Tensor is a chip whose raw power is far from reaching the Snapdragon 888 and Apple A15 in the world. It is also possible that their similarities to the latest generation Exynos chips are more than evident. But if you score less in a benchmark and the fact that they came from the same wafer as an Exynos 2100 has allowed Google to make the Pixel 6 its most secure phones to date, with the longest support period seen in an Android, and a performance at the height of what expected from a high-end in the middle of 2021 – despite being two phones substantially cheaper than the iPhones and Galaxys contemporaries, I am afraid that all of the above will have been worth it. But that’s just my opinion.

WhatsApp will not show your last connection to strangers

Tequila Works joins the LoL with Song of Nunu: A League of Legends Story 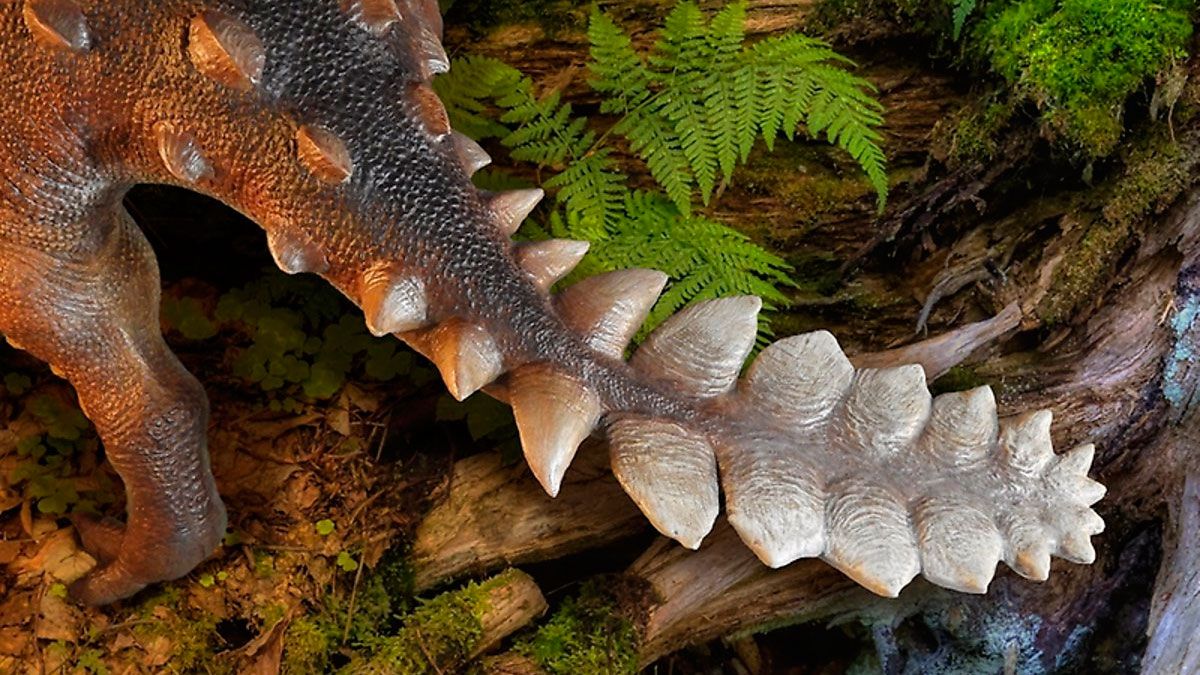 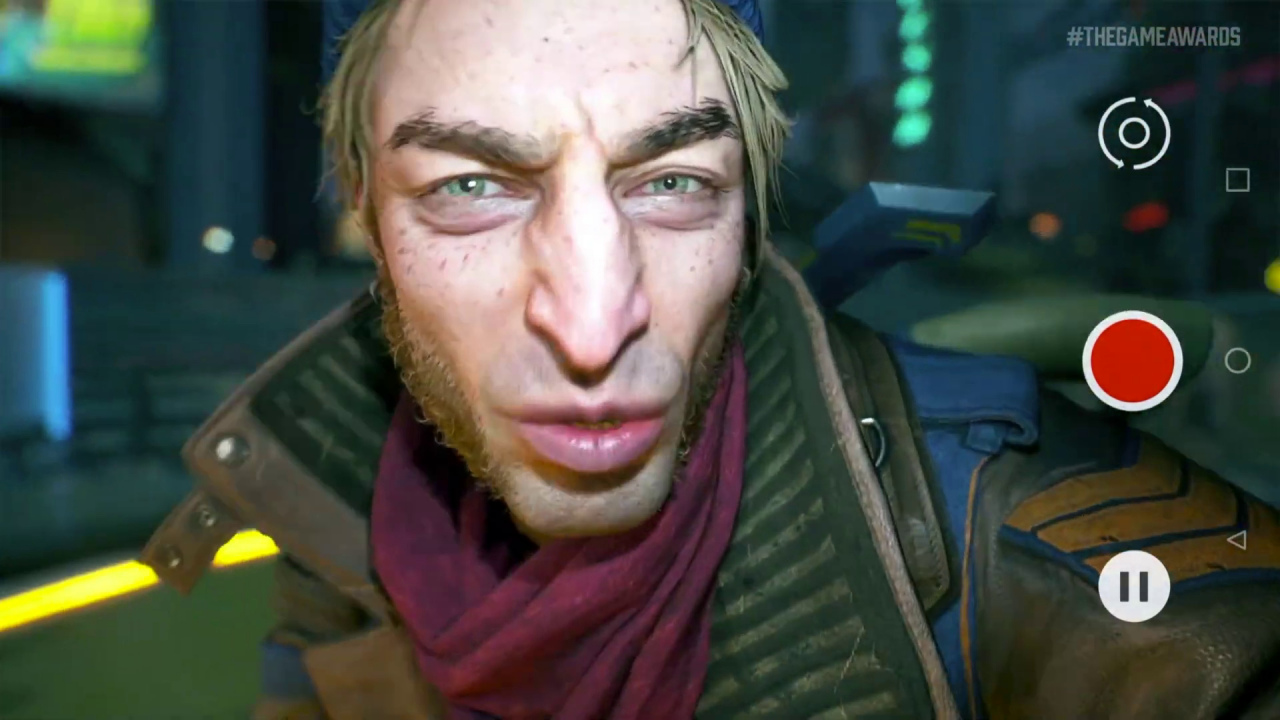