Days ago we talked about the delivery of the Latin Grammys. Last night it was the turn to know the list of nominees for the 64th Grammy ceremony to be held on January 31.

With a lot of Latino presence in genres that do not recognize borders, it must be said, but the artists with the most nominations are still non-Spanish speakers.

There are a total of 86 categories and two of them are new: best global musical performance and best Latin urban music album.

Jon batiste accumulates a total of 11 nominations including Album and recording of the year: HER accumulates eight as well as Doja Cat and Justin Bieber. They follow him Billie Eilish and Olivia Rodrigo with seven.

The Latino categories with their nominees:

The last tour of the world, Bad Bunny

Fearless (of love and other demons) 8, Kali Uchis

Look what you made me do (deluxe edition), Electric Diamond

In my 80’s, Vicente Fernández

The most important categories that unveiled their favorites of the year are the following:

Record of the year

“I still have faith in you”, ABBA

“I get a kick out of you”, Tony Bennett & Lady Gaga

“Right on me”, Brandi Carlile

“Happier than ever”, Billie Eilish

Album of the year

We are, Jon Batiste

Happier than ever, Billie Eilish

Back of my mind, HER

Song of the year

“Fight for you”, HER

“Happier than ever”, Billie Eilish 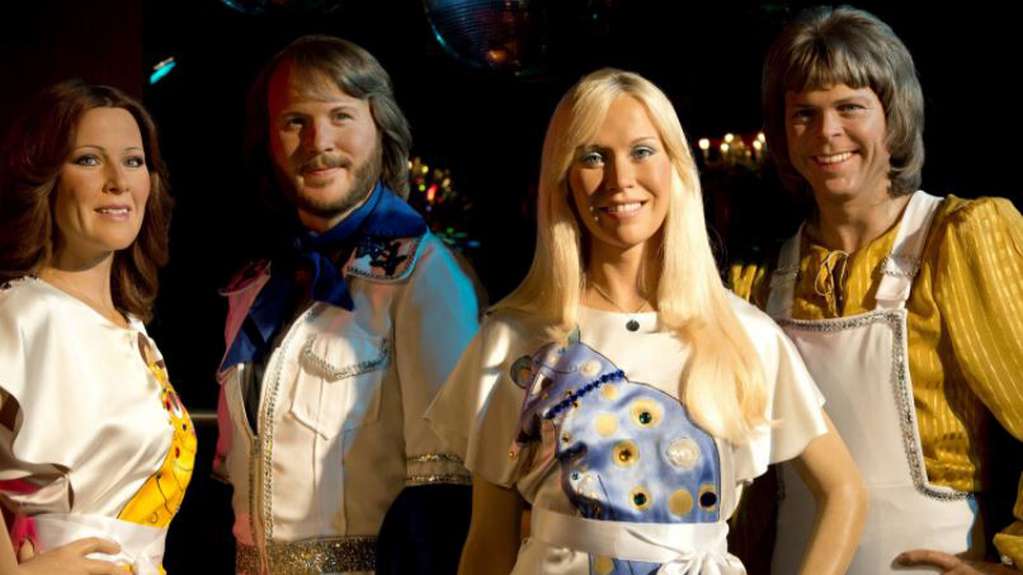 ABBA announced the ending after the release of “Voyage”: “This is it” 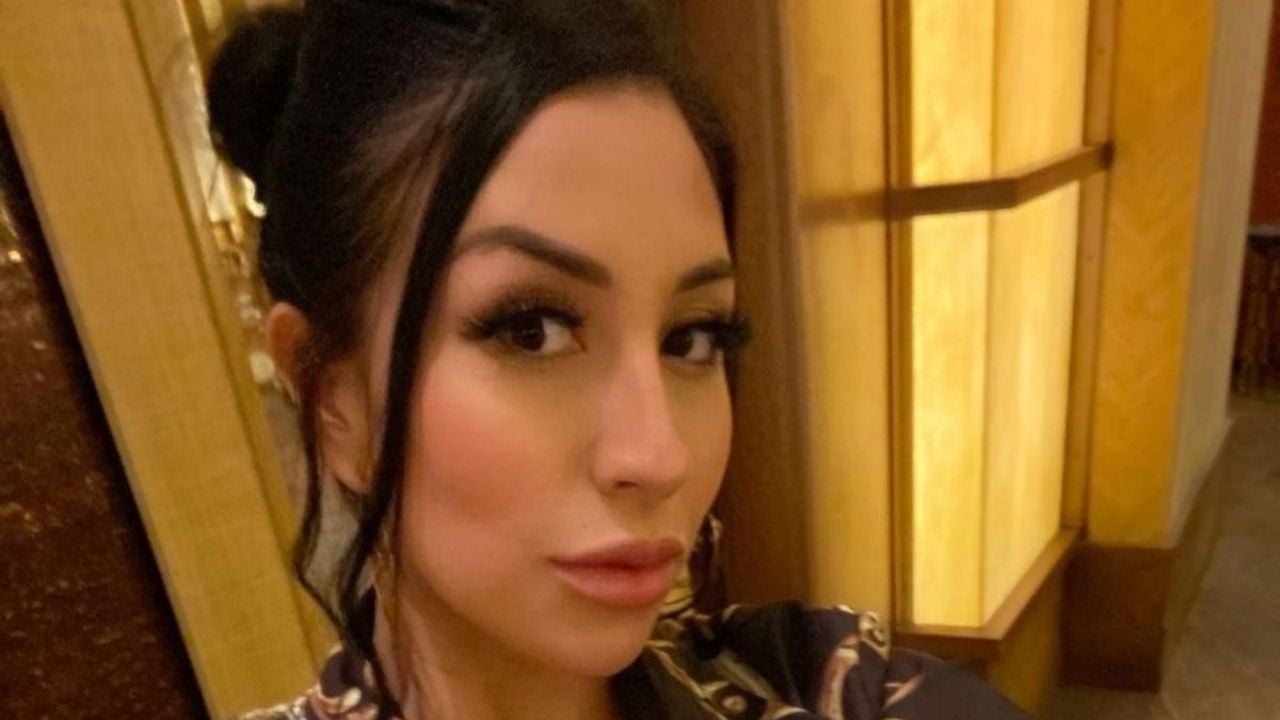