Ajax won again: five out of five for the Dutch, who recovered the result in Turkey and left the Besiktas outside of all competitions. Nicolas Tagliafico and Lisandro Martinez were protagonists in the duel, attending twice to Sebastian haller, who is already the scorer of the Champions.

The men of Erik ten hag They arrived in Istanbul with their passage to the round of 16 already assured, but they had the ambition to maintain the perfect score and guarantee the top of Group C. Something they achieved after receiving a first slap. It is that the locals struck first, with a Rachid Ghezzal penalty 22 minutes into the first half.

Already in the final part, the Netherlands got into the game and pushed until they turned it around. The shout of the tie fell to the nine of the ST, after a play with Argentine participation. Licha Martínez enabled Taglia, who left her behind for Haller. And 15 minutes later, the gunner made his double, with the assistance of the former Defense and Justice, huge figure of the party.

The 27-year-old Ivorian has nine goals in this edition of the Orejona, sharing the top of the scorers table with Robert Lewandowski. In addition, he is the player in the entire history of the tournament who fewer matches needed to reach that figure (5).

When will Ajax play again?

Those from the Dutch capital will close the group stage on next December 7, when they receive the Sporting Lisbon. This weekend they will visit Sparta Rotterdam for the Eredivisie, where they are leading with 30 points on 13 dates. 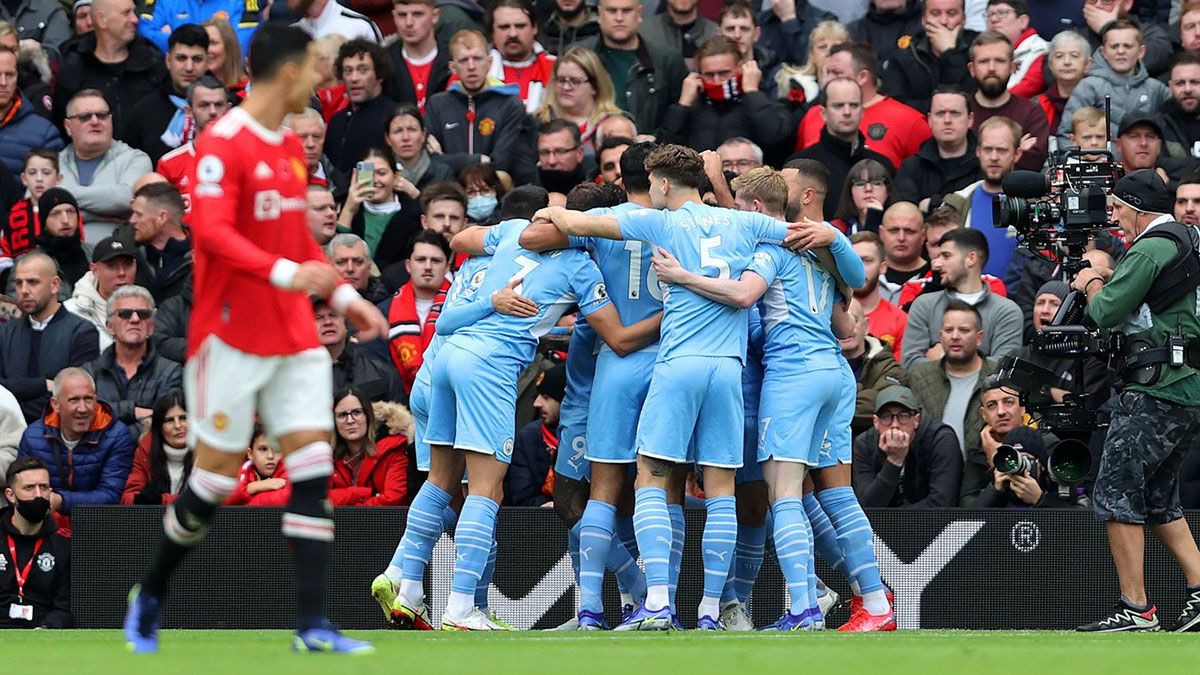 Manchester City beat United and celebrated in the city derby 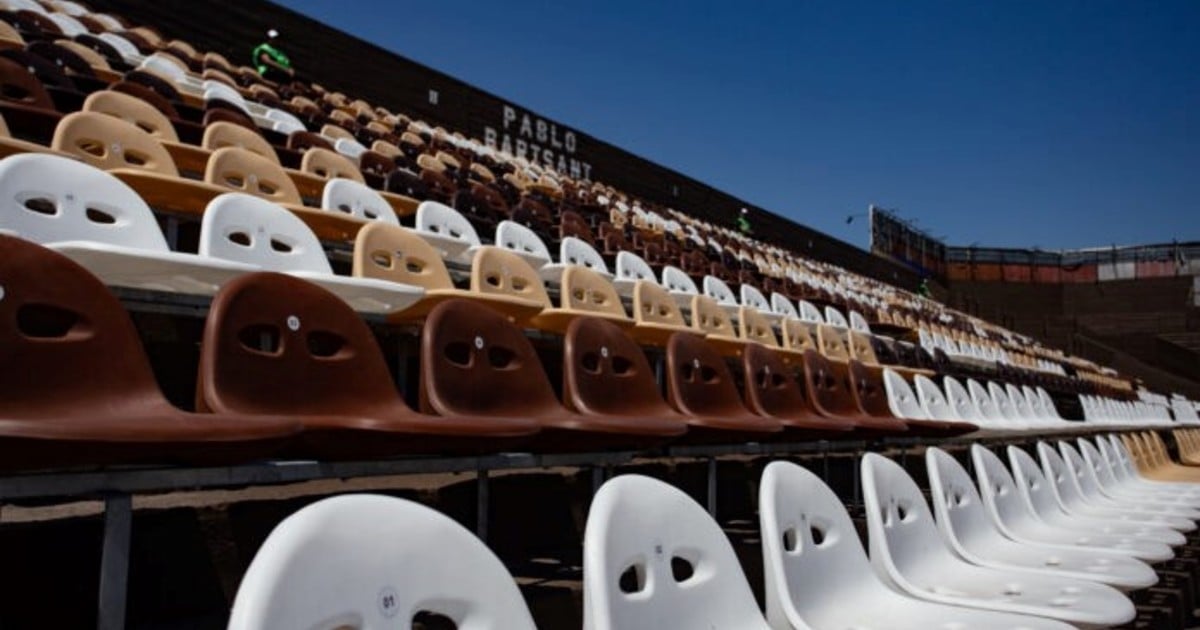 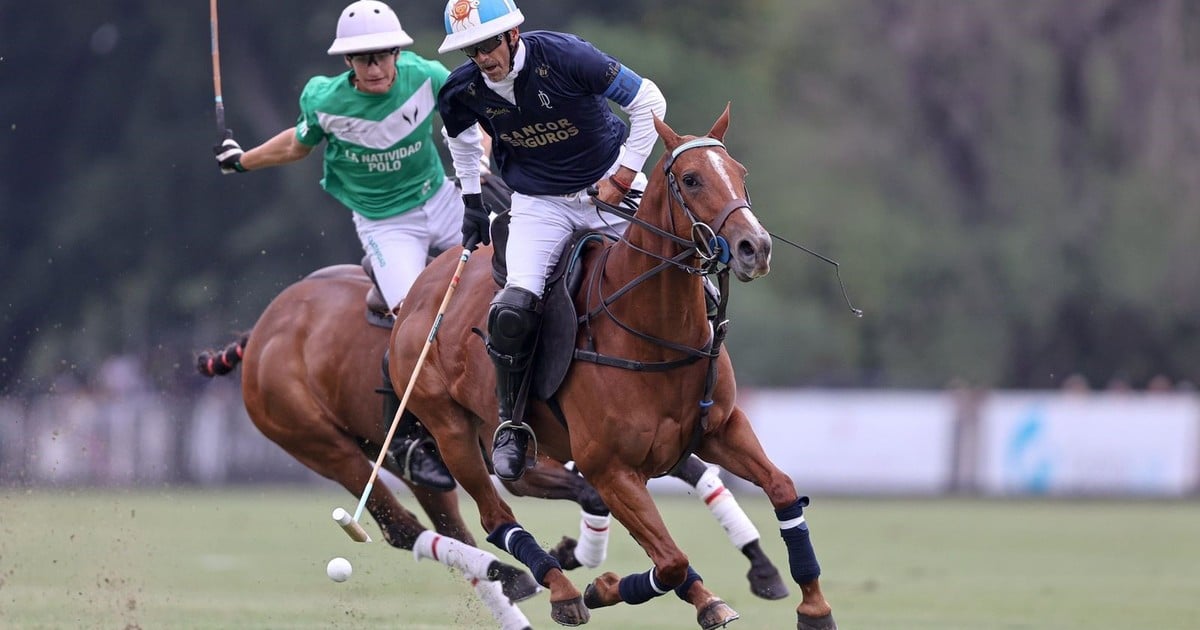 Gilles Cervara analyzes the final lost by Medvedev in Paris