Paolo Guerrero terminated his contract with him Inter of Porto Alegre and is currently in freedom of action waiting to sign for a new team.

The 37-year-old forward is closely followed by a giant from the continent who could take him to strengthen the team in the next transfer market.

According to Radio Ovation, Boca Juniors he is in the footsteps of the Peruvian gunner.

The aforementioned media affirmed that Jorge Bermdez, a member of the institution’s Football Council, traveled to Lima for a few days to speak with the team’s technical team and gather data on the current physical condition of the player.

Guerrero is making his recovery at the Videna facilities, so the report comes first-hand and the news was positive. Will the negotiations advance towards 2022?

Guerrero already ruled out Alianza Lima for next year

The attacker answered questions at the exit of Videna’s training before the press and maintained that it is not among his plans to play with Alianza Lima in 2022.

“I have already said it and what they ask me is repetitive. I am a fan of Alianza to death, but it is not yet in my plans to return,” he remarked.

See also: Xavi loses one of his stars for the remainder of the year

The incredible revelation of Yanina Latorre about her husband: “Diego thinks I have a lover for years” 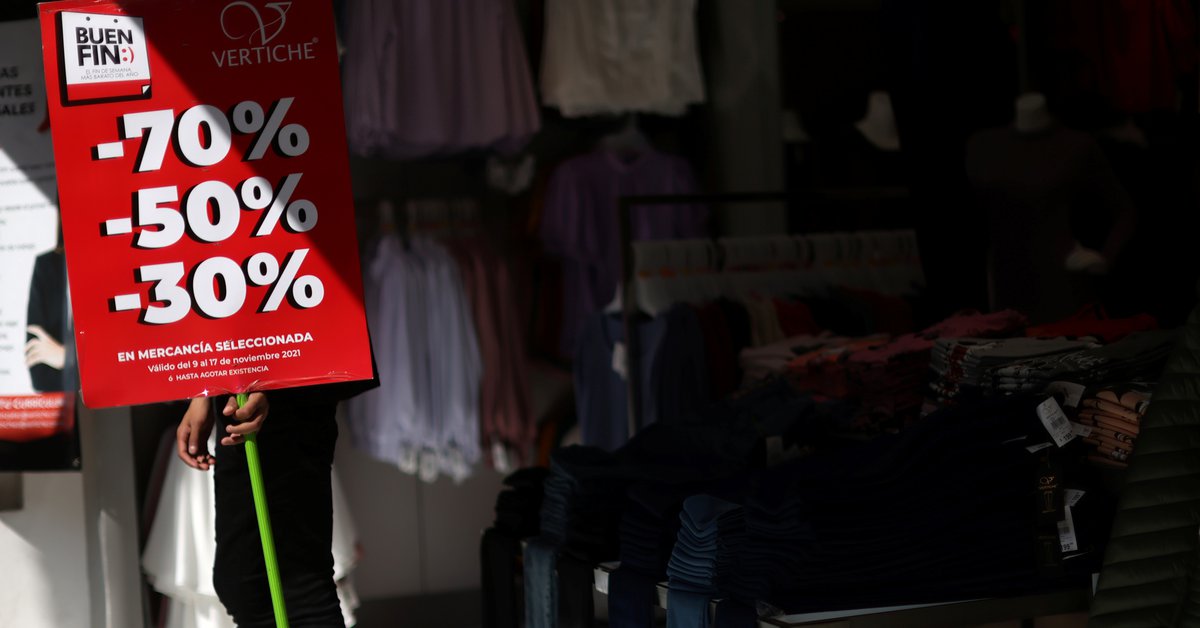 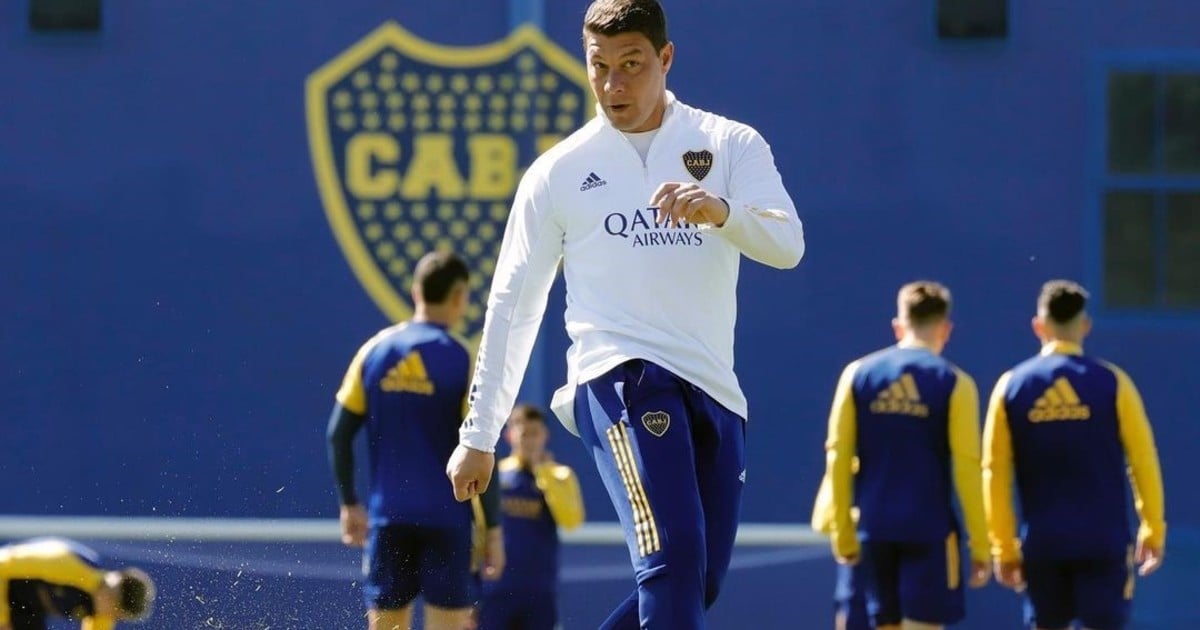 The 11 of Boca, with several names for a position 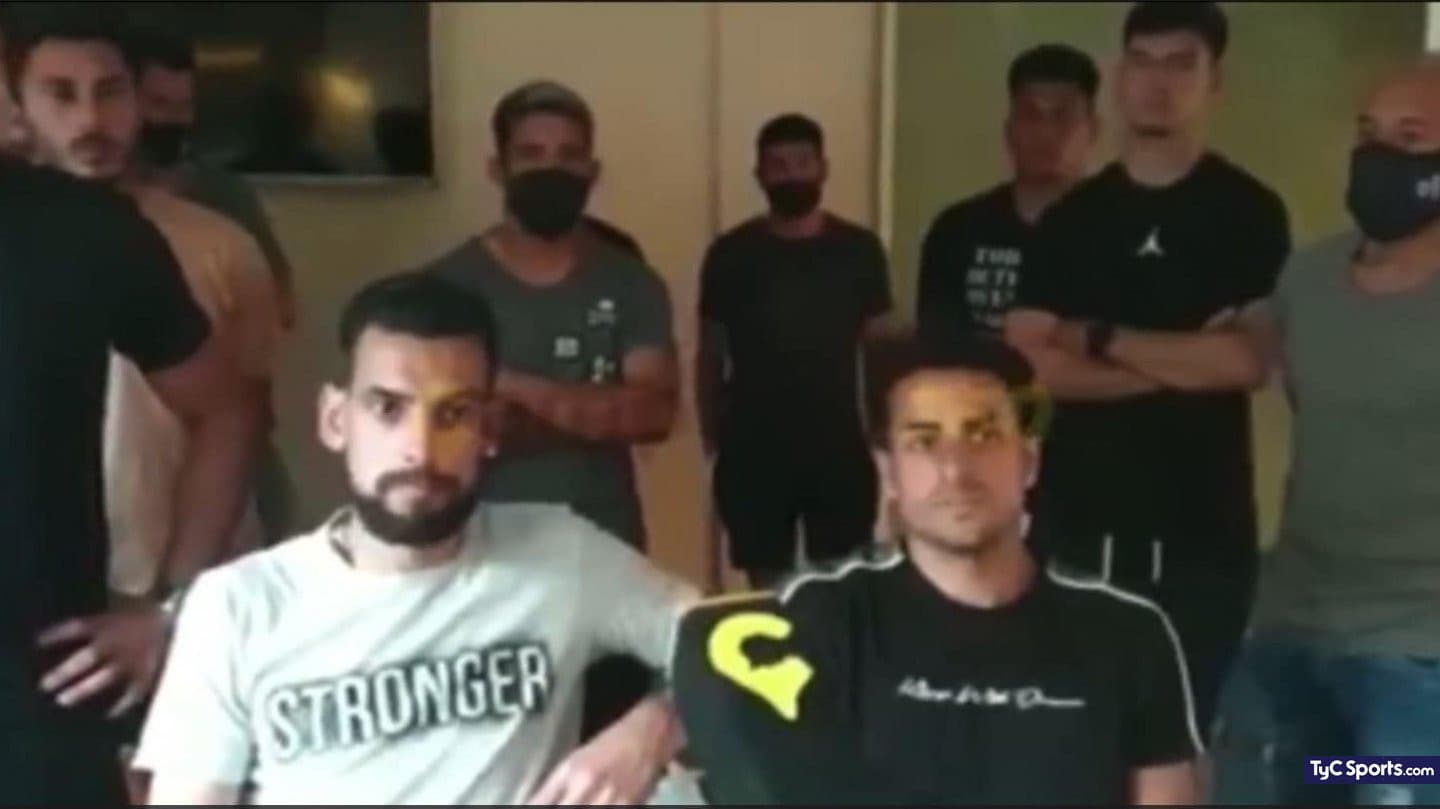