The Doll expressed his happiness for the conquest in the Professional League, and left doubts regarding his future as the club’s technical director. The communication of its decision is expected to be in the next few weeks.

River is giant, it always was and will continue to be. It is one of the most important clubs in the world and it is always said that the club above any name and that is true. But it is also true that since Marcelo Gallardo is technical director of the River club, it is even bigger. The number of titles he won, the way his teams played and still have, the communion with the fan in an Argentine football that is so hysterical that it makes the coaches not last more than a couple of months in the teams, the legacy that you are leaving is incalculable.

Marcelo Gallardo did not have an easy year in terms of team building throughout 2021, he was rarely able to repeat the team on two consecutive dates and that was the product of several reasons: injuries, Covid-19 infections, footballers who did not. they convinced, expulsions or accumulation of yellow cards. But it is remarkable how the team played in general not only in the last matches of the Professional League in which River swept. In fact, the merit is even greater when from one semester to another there were sensitive casualties such as those of Gonzalo Montiel or Rafael Santos Borré, it is that River has the mark of Marcelo Gallardo and the team will always try to be the protagonist, whether things come out or not. .

Gallardo and his future in River

El Muñeco spoke with ESPN and regarding his future said: “I am going to rethink my future in December, I have already given everything to the club. It needs to be 100%.” Then he added: “I don’t know when I’m going to decide. Beyond reflection, it’s going to be a very difficult decision to make. I do not know if it will be the most difficult decision to make, because we go through many situations in sport, but personally it will surely be the most difficult of my life“. And to close, he assured: “My children don’t ask me anything about my future, luckily they only accompany me. They are very respectful of my decisions. What’s more, I don’t talk about football with my family. Only with my work team for which I feel enormous pride to have them by my side“.

The importance of the experienced

El Muñeco spoke with TNT Sports once River was crowned champion and said: “This is for everyone, there is a group of players with a huge human quality, they lend themselves to work, To the requirement, they do not escape the effort, it is what we are, how we work and there is a great sense of partencia. We have been working with these players for a long time and it is not easy to stay in an institution with such great demand. Many have ups and downs but they recover again, naturalize an idea and make it their own. The biggest –Milton, Poroto, Leo Ponzio, Pinola, Bologna- they are the ones who show the way to the little ones. It is a happiness and a pride that one feels for the group of people that one manages and that we can round it up like this after a difficult year. It is a year round ”.

The chance to win your first Professional league

“You always want to win, at times we had the chance to win the local tournament, it got away from us. Competition is very tough in Argentine soccer, in South America and sometimes we had to select moments. I don’t regret anything I did. We stayed out of the Libertadores and it gave us the possibility to focus on this tournament, we did not link in a moment with injuries and we returned to flow. We faced each other again with force when we felt that we were reeling. We finished crowning a great effort from all of us because we recovered from all those things, ”said the most winning technical director in River’s history.

The happiness of the fans and the pride of their players

“A coach has to manage the footballers already people and these people gave me a lot and then they give you back a lot. The fans deserved to have a joy at the end of the year, to fill the stadium again after a long time and to do it in a game like today, the way the team played, it is a source of pride ”, concluded the Doll. 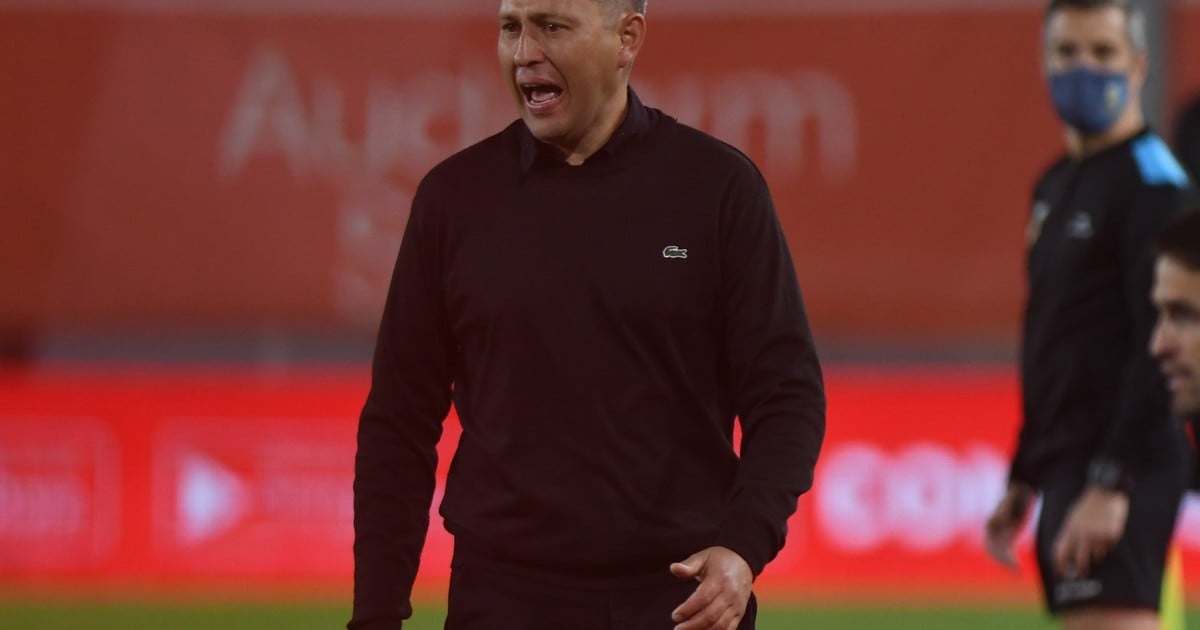 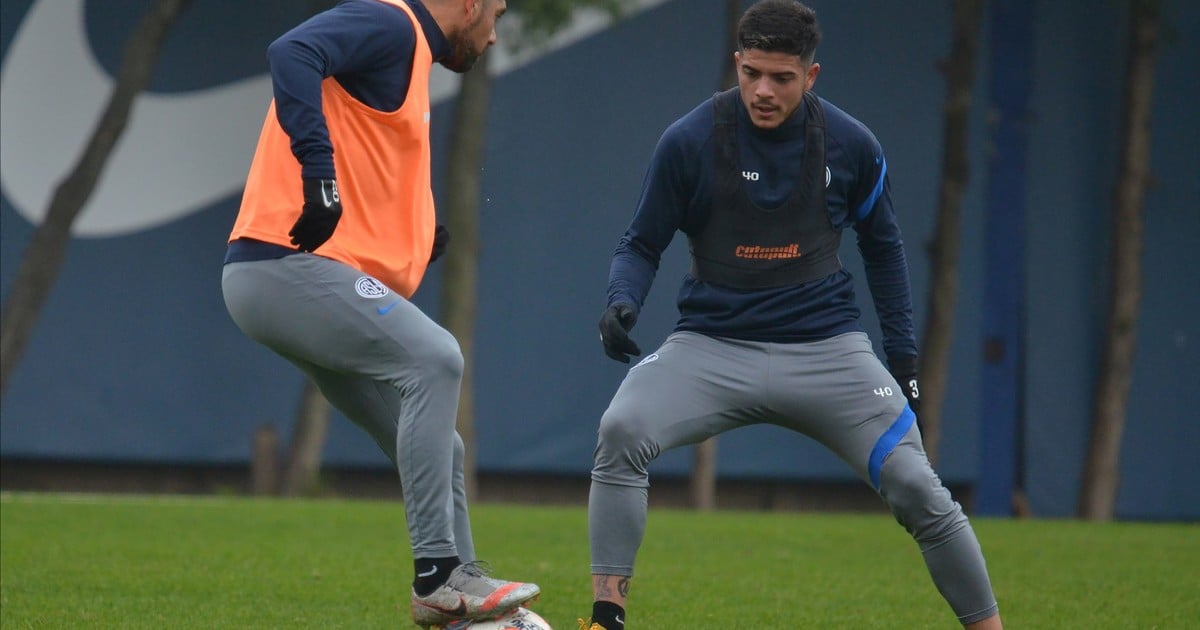 The 11 of San Lorenzo for the classic 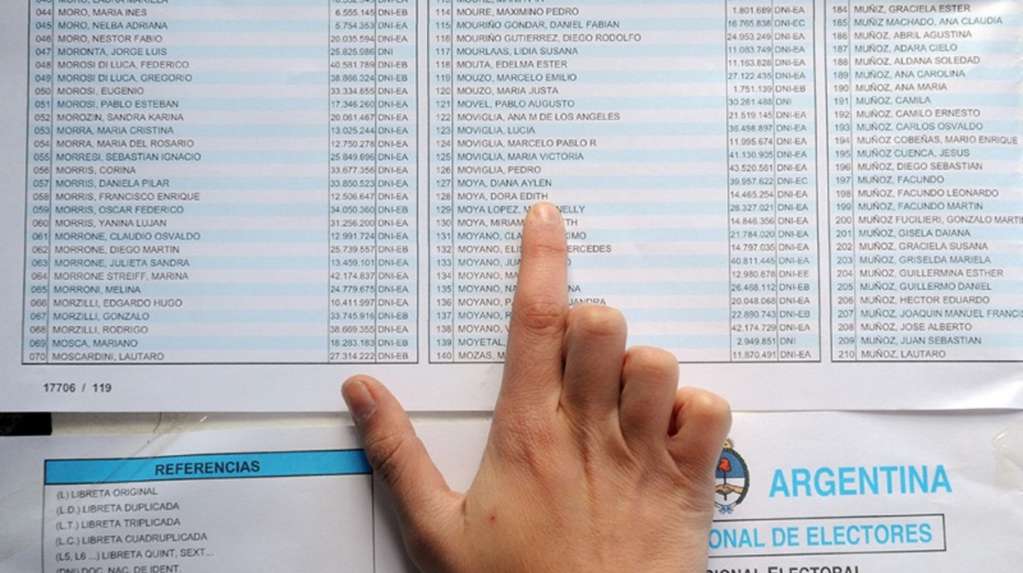 Elections 2021: where do I vote, what documents do I bring and everything you need to know before going to vote 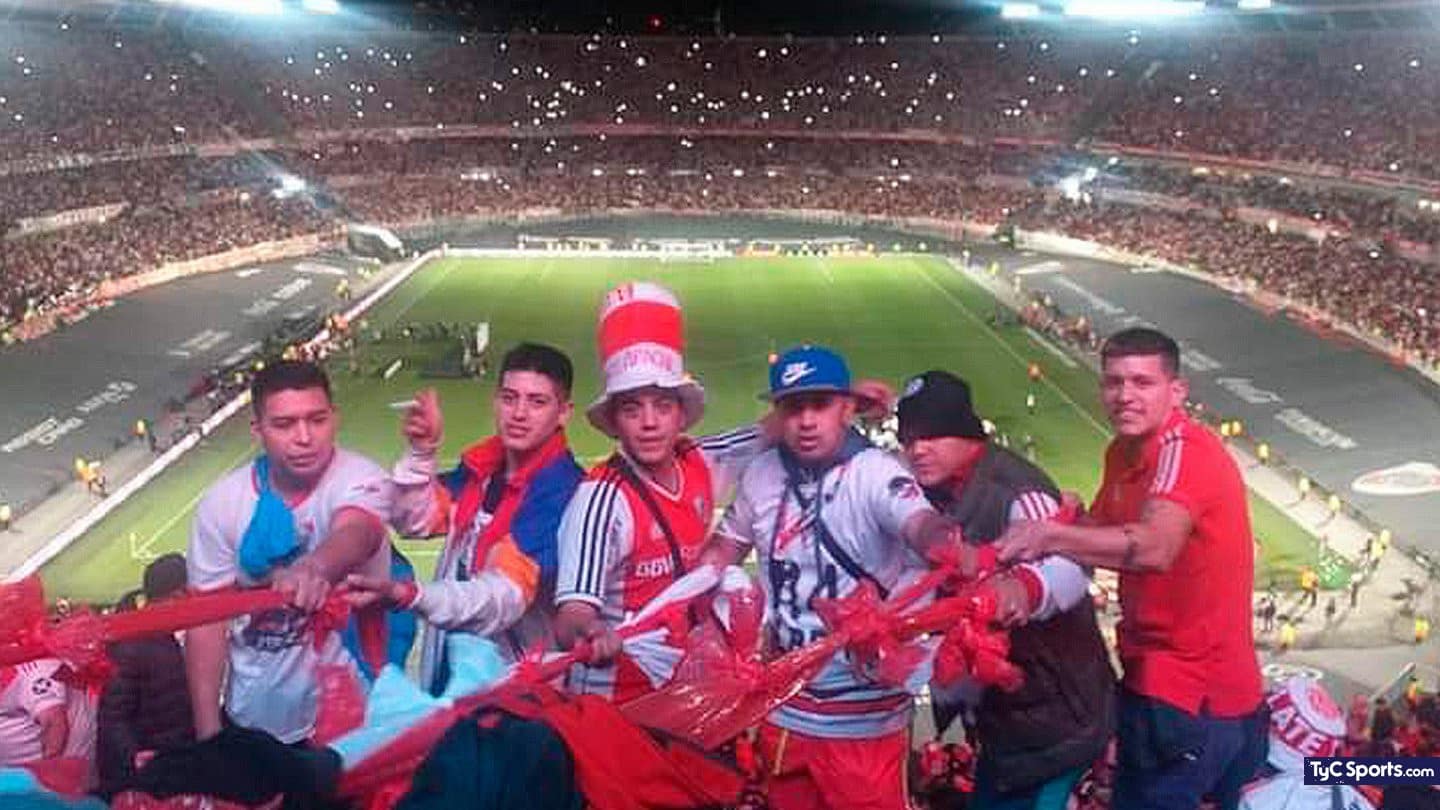 River bar is back: the violent story behind the incidents that marred the party