The saga of Harry Potter turned 20 years after its launch on November 1 and HBO Max announced the premiere of the series “Return to hogwarts”For January 1, 2022. This is the launch of 4 chapters that promise to bring together, in the best“ Friends reunion ”style, the protagonists in the magical world again and as expected, the merchandising boom returned with products for all ages.

Apparently Chris Colombus, the director of the first film, will meet with the characters of the saga to comment on all the installments of this story over the years, looking at them from a much more advanced perspective in time. Nevertheless, JK Rowling, the author of all the books, will not appear at events for the time being.

Taking advantage of the exact date of the premiere of the first film in the saga, 20 years ago, a trailer was released that compiles images that recall great moments and anticipates the mysteries to come.

While waiting for Harry, Ron and Hermione’s reunion, fans relive the eight films on the streaming platform and organize events all over the world. To feed the harrymania Cronishop launched a series of official products like glasses of the marauder’s map, mugs of the different houses, stickers to stick anywhere and fun aprons to cook with the uniform of Hogwarts, the school of magic and wizardry.

In the month of November, they are available at a promotional price in Cronishop, the official Chronicle store, where you can easily access to purchase the products from any corner of the country. 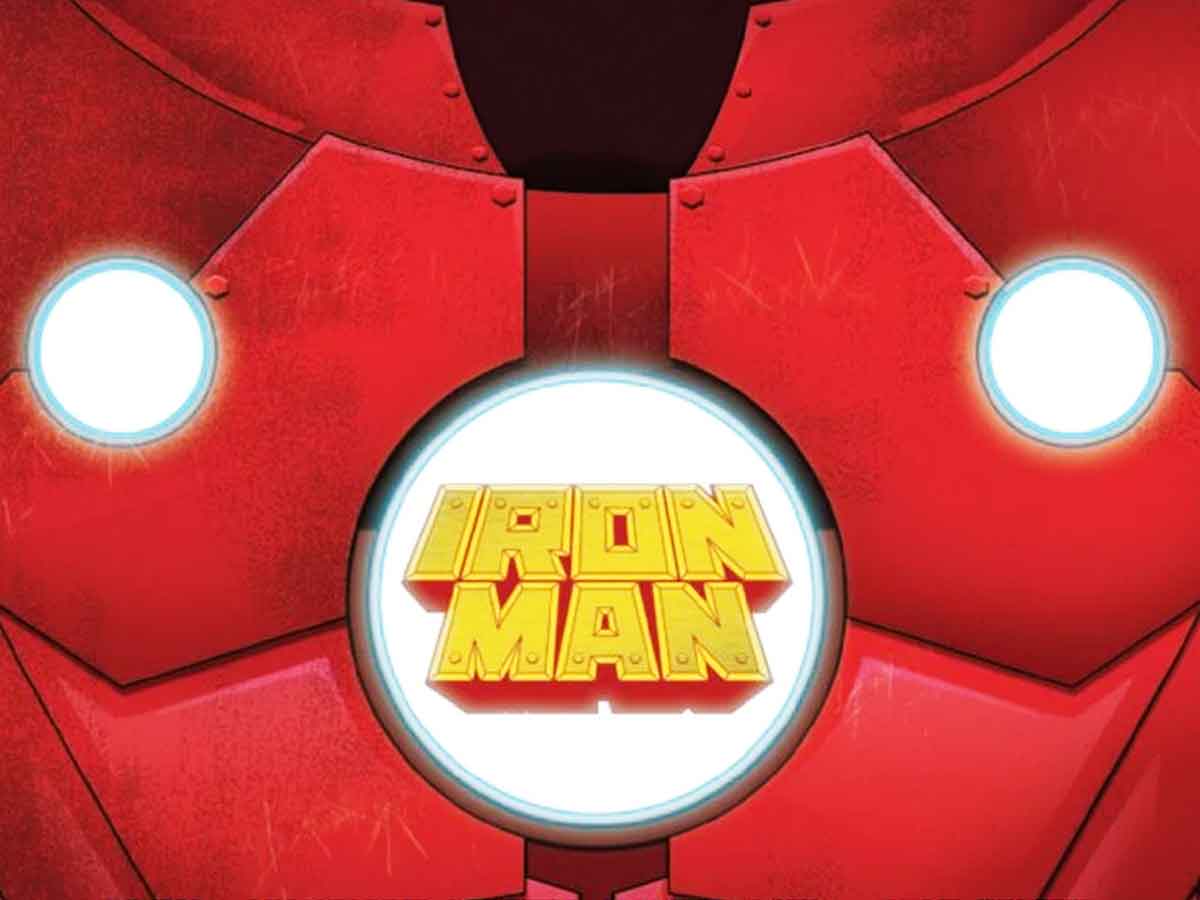 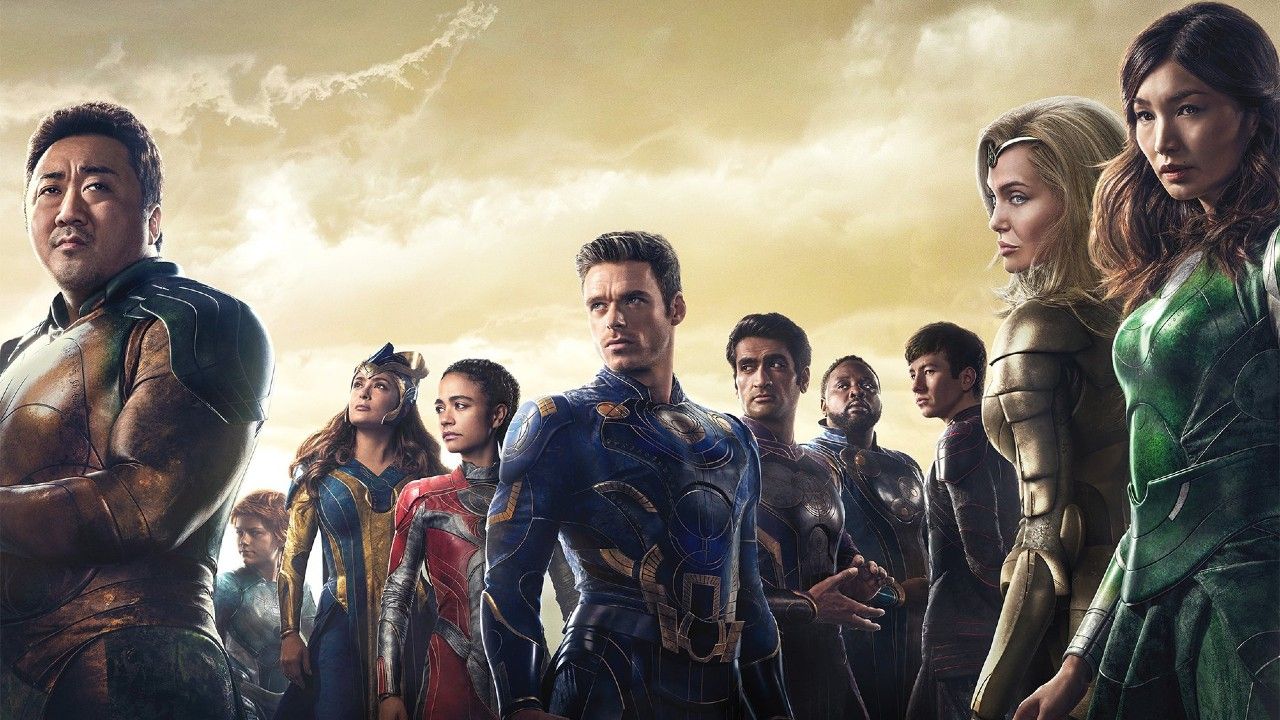 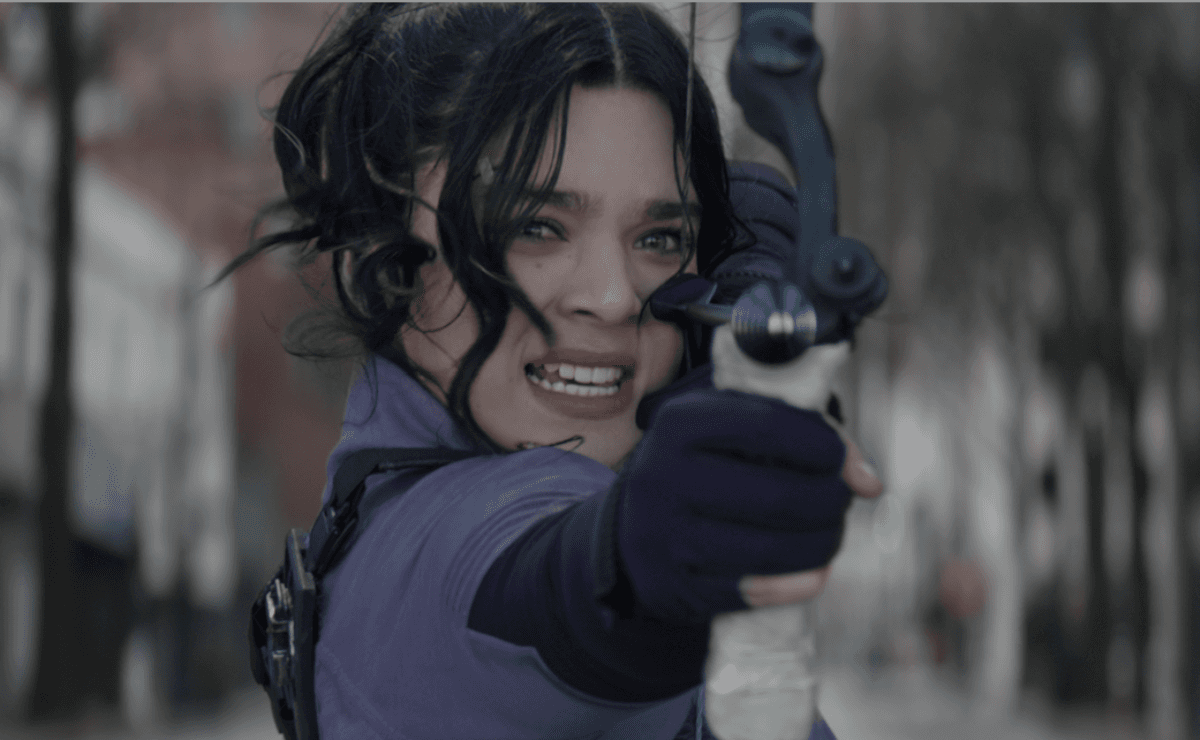