Angelina Jolie has launched a strong criticism due to the ignorance presented in some countries by the sexual content of the film Marvel superheroes “Eternals“. That is why Disney decided not to release.”Eternals“in the countries of the Persian Gulf because it has refused to withdraw parts of the plot that were in conflict with the authorities in charge of censoring films in the region.

According to Hollywood Reporter, the producer refused to cut a few minutes from a scene where a sexual relationship between two of the characters in the film is sensed. film. They have also refused to remove the parts of “Eternals” where the character Phastos, makes it clear to be a homosexual superhero.

It was planned that the film starring Angelina Jolie and a great cast will premiere this November 11 in Saudi Arabia, Qatar, Bahrain, Oman and Kuwait but unfortunately this is not going to happen. This occurs due to the prohibitions and cuts that would receive “Eternals“in case of being released in these countries.

In this situation Angelina Jolie has said: “I am sad in reference to the public who will not be able to see the film, but proud that Marvel refused to remove those scenes. ” This in clear reference to the prohibitions and cuts that the film would have.

During a meeting with Australian journalists Angelina Jolie expressed regarding “Eternals“:” I don’t understand how we live in a world where there are still people who don’t see the family that Phastos has and the beauty of that relationship and that love. Whoever is angry about it, feels threatened, does not approve or appreciate it, is ignorant, “said the actress. 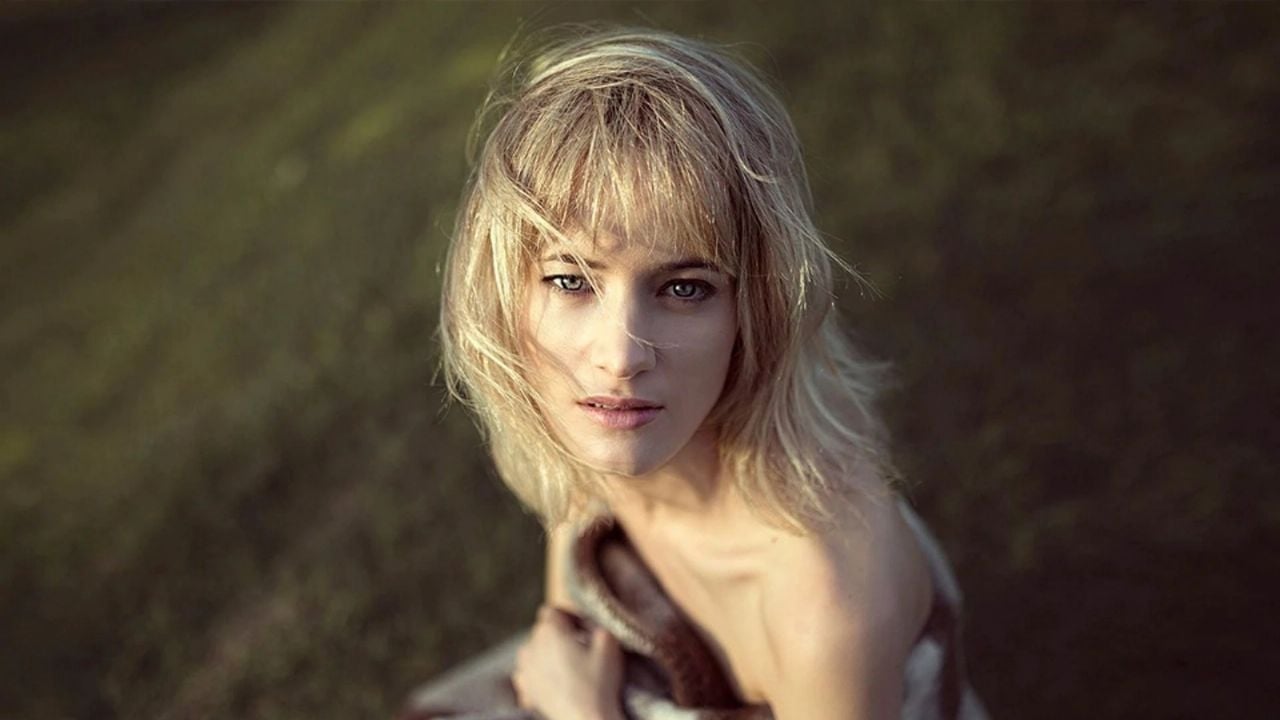 A great privilege: the story of the Argentine actress who worked with Leonardo DiCaprio 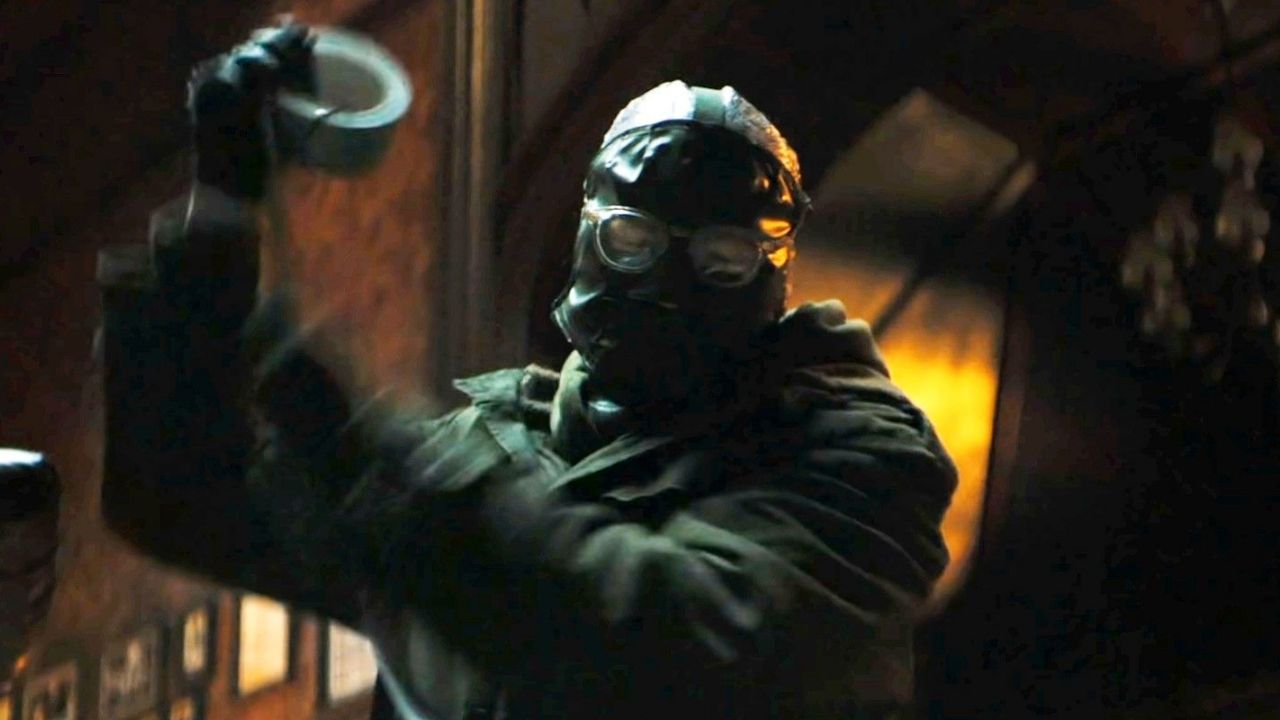 The Batman: the director revealed who was inspired to create the fearsome version of The Riddler 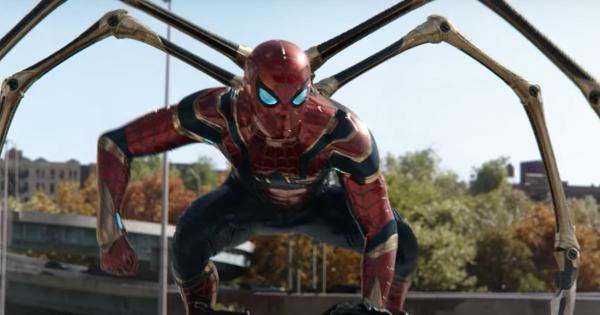 Spider-Man: No Road Home star admits spoiling the ending to his therapist 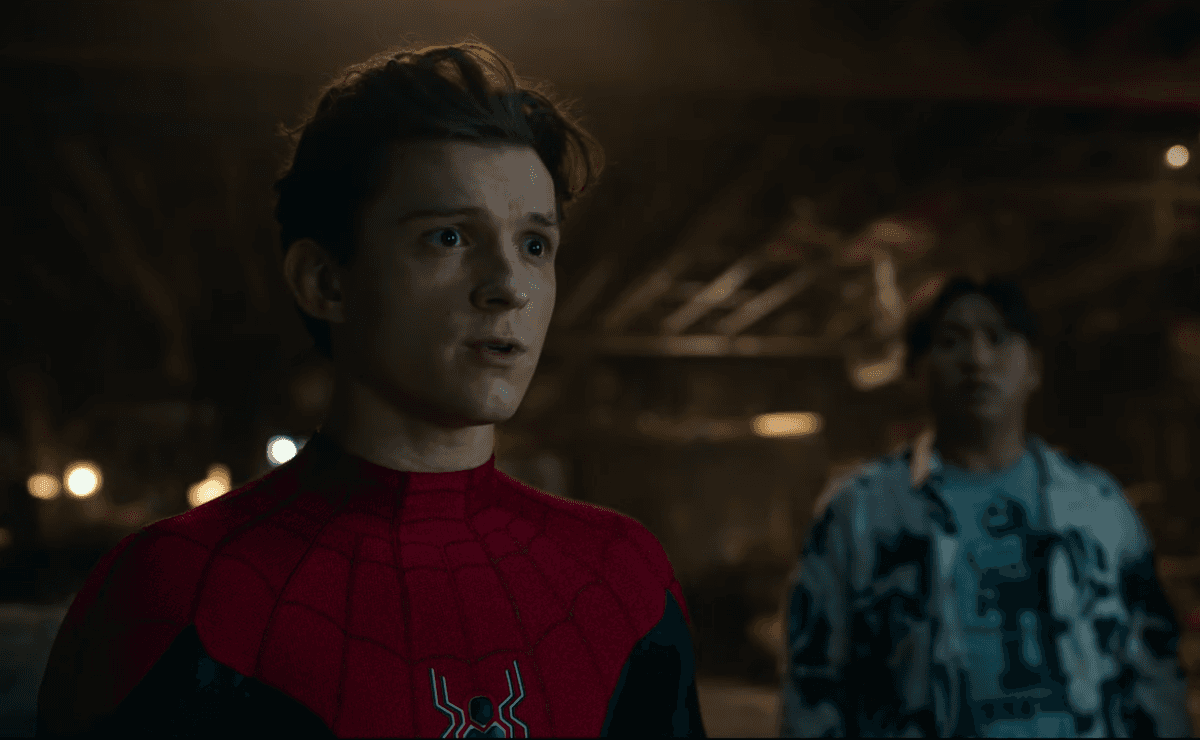 How much money Tom Holland made for Spider-Man: No Way Home