For love, a person is capable of giving everything, especially if it is about the health of a loved one. Something like that happened to Uziel Martínez, a TikTok user who donated his kidney to his mother-in-law.

Despite such a show of affection, the girlfriend left him a month. And as if that were not enough, she married another man. The donor shared a video on his social networks in which he told his story, and users went crazy when they saw it. So much so that it had more than 8 million views and received thousands of comments.

As for Martínez, he is a professor from the state of Baja California, in Mexico. In his TikTok video he filmed himself lying on the bed, with a sad face, and recounted: “I donated a kidney to his mom, she left me and got married a month”.

Users could not help but empathize with him after his gesture, and one of them wrote: “Take that face off, compa! She lost a great knight. Go ahead, you will find the perfect woman who will value you. ” For her part, Uziel replied: “I’m fine emotionally. I think so does she. I have nothing against him, we are on good terms. We are not friends but we do not hate each other ”.

On the other hand, they also commented: “Don’t do it again.” Given this, the Mexican took it with humor and replied: “I don’t think it will be possible to (donate a kidney) because we only have two. If I already gave one, I have one left for myself. It can not”.

Meanwhile, the Mexican admitted after seeing what caused his video: “I didn’t think this was going to get out of control.” And then he assured that he “continues forward”: “The truth is that my life is still normal.” 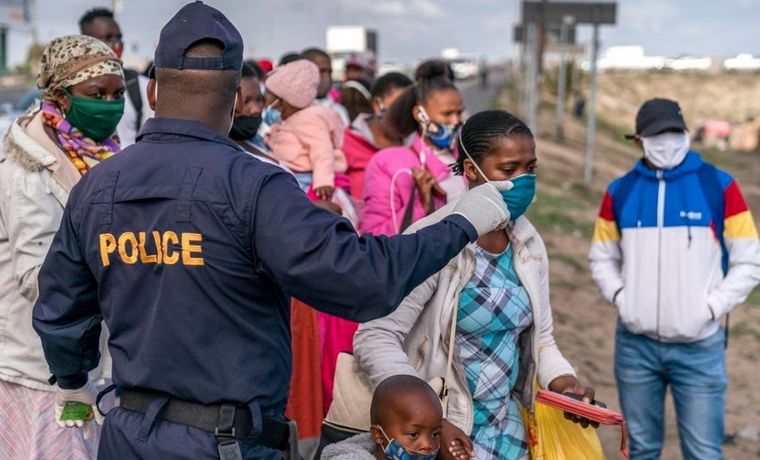 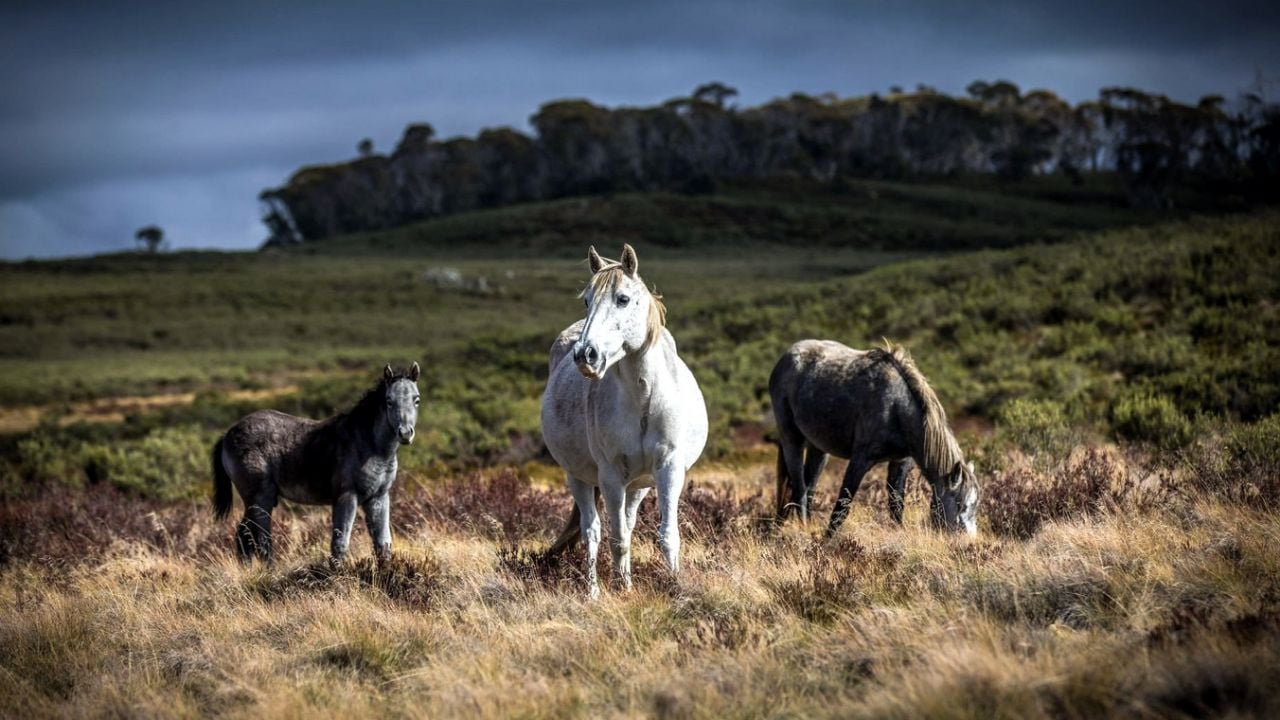 Why are they going to euthanize 10,000 wild horses in Australia?

The chilling photos of a mummy found in Peru: disoriented experts 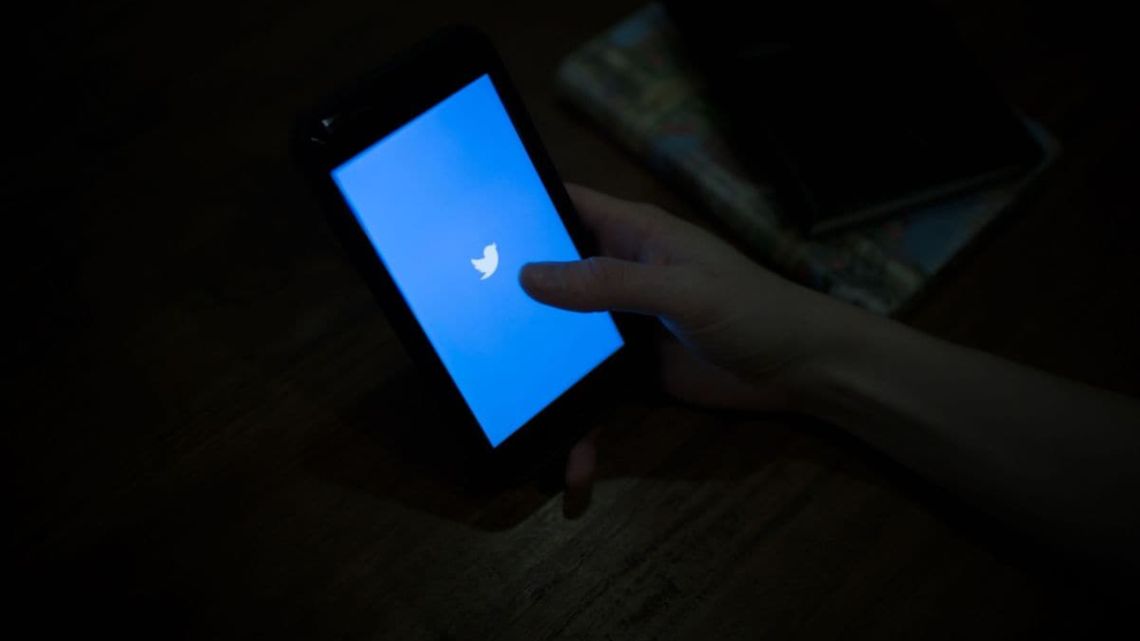